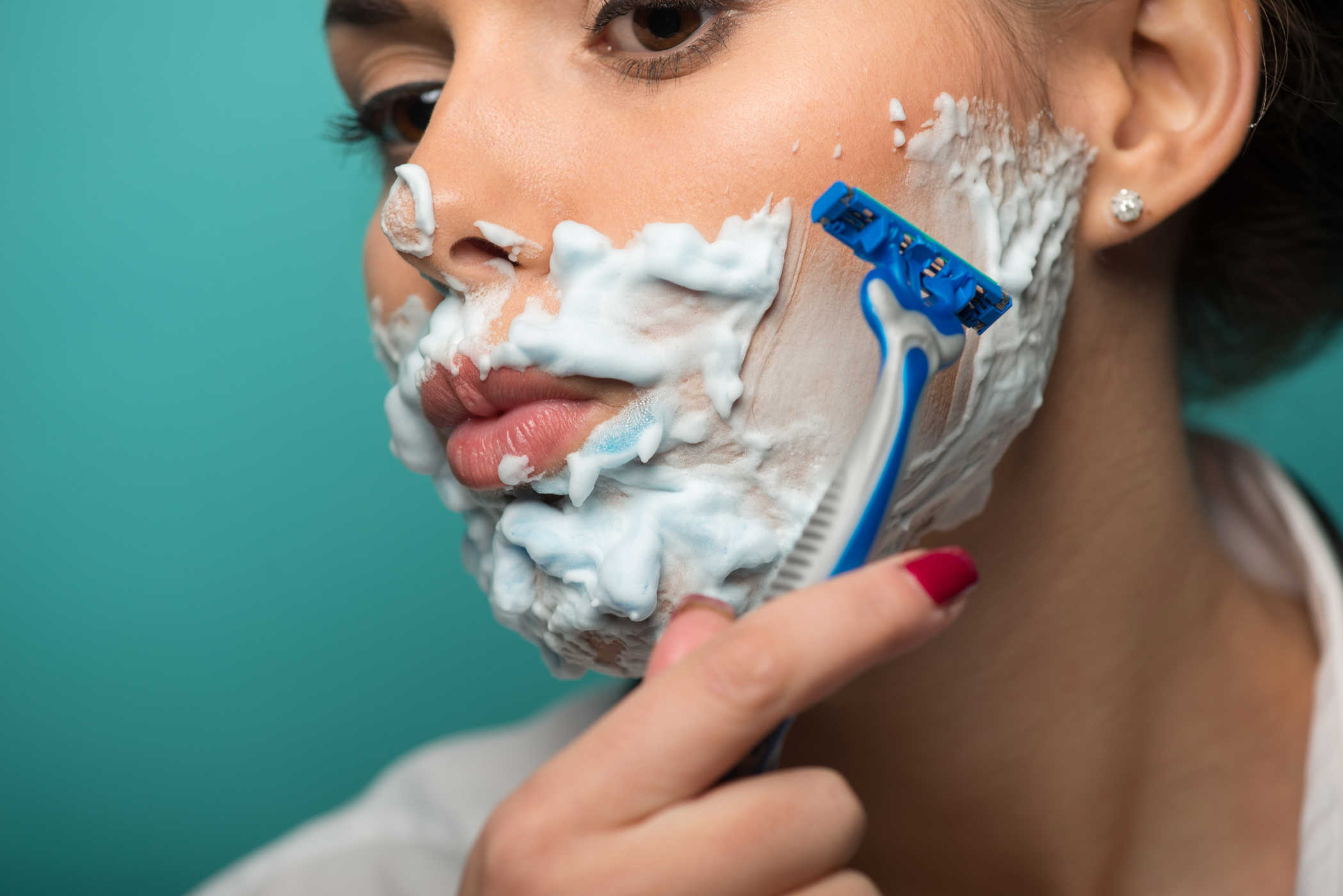 Hair that grows on the body and face is generally normal. However, if you are a woman and you have a lot of hair that usually only grows on a man's body, such as a mustache and a beard, this is probably due to hirsutism.

What causes women with mustaches?

The growth and distribution of your body's hair is very genetically determined and can vary between different ethnic groups. Hirsutism is a common condition that some women can have due to genetic derivatives. If your mother or sister has this condition, chances are that you will experience hirsutism. Hirsutism is also more commonly found in ethnic Middle Eastern, Southeast Asian, and Mediterranean people.

Hirsutism is a condition of excessive hair growth in women, which follows the pattern of hair growth in men. When compared to general fine hairs, hirsutism results in stiff, rough and dark hair growth in places where ordinary men grow fur, for example, face, chest, thighs, and back.

Thick facial hair, mustache, or beard are generally not considered as physical characteristics of female gender.

Most of the causes of hirsutism are excessive production of male sex hormones (androgens), especially testosterone. All women produce testosterone, although usually in smaller amounts than men. What causes testosterone to trigger excessive hair growth in some women depends not only on the amount of testosterone contained in the body, but also the sensitivity of hair follicles to androgens, insulin sensitivity, and the balance between testosterone and other hormones, such as estrogen and progesterone.

Reporting from mayoclinic.org, if your hirsutism is caused by excessive male hormone production, other symptoms that follow include:

Most cases of hirsutism are not classified as severe. However, sometimes hirsutism is a sign of a more serious condition, such as:

The growth of dense hair in your body can also be caused by Cushing's syndrome, if followed by a number of other symptoms, such as:

Very rarely, another cause of hirsutism is the use of certain drugs that can change hormone levels in your system, for example:

In some cases, the cause of hirsutism is not found and is not always a sign of serious illness. Women who have hirsutism can have normal levels of male sex hormones.

However, if you experience changes in body hair growth, such as thickened textures, thick colors, or widespread distribution areas, it is better to consult further with your doctor to get more information about the exact cause of your condition.

Can hirsutism be treated?

Treatment of hirsutism depends on the underlying cause, and how thick the hair growth is. PCOS or adrenal gland tumors can be treated with surgical removal of the cyst. Women who have excessive hirsutism and weight can work around a healthier lifestyle and diet.

In addition, you can get excessive hair growth with a method of removing hair in general, such as shaving or pulling hair.

What needs to be understood is that none of the above techniques are permanent and may have to be repeated periodically. Whatever technique you remove the hair you use must be done carefully, because careless treatment can lead to folliculitis and cause complications of skin infections, such as shaving wounds or Staph skin infections. 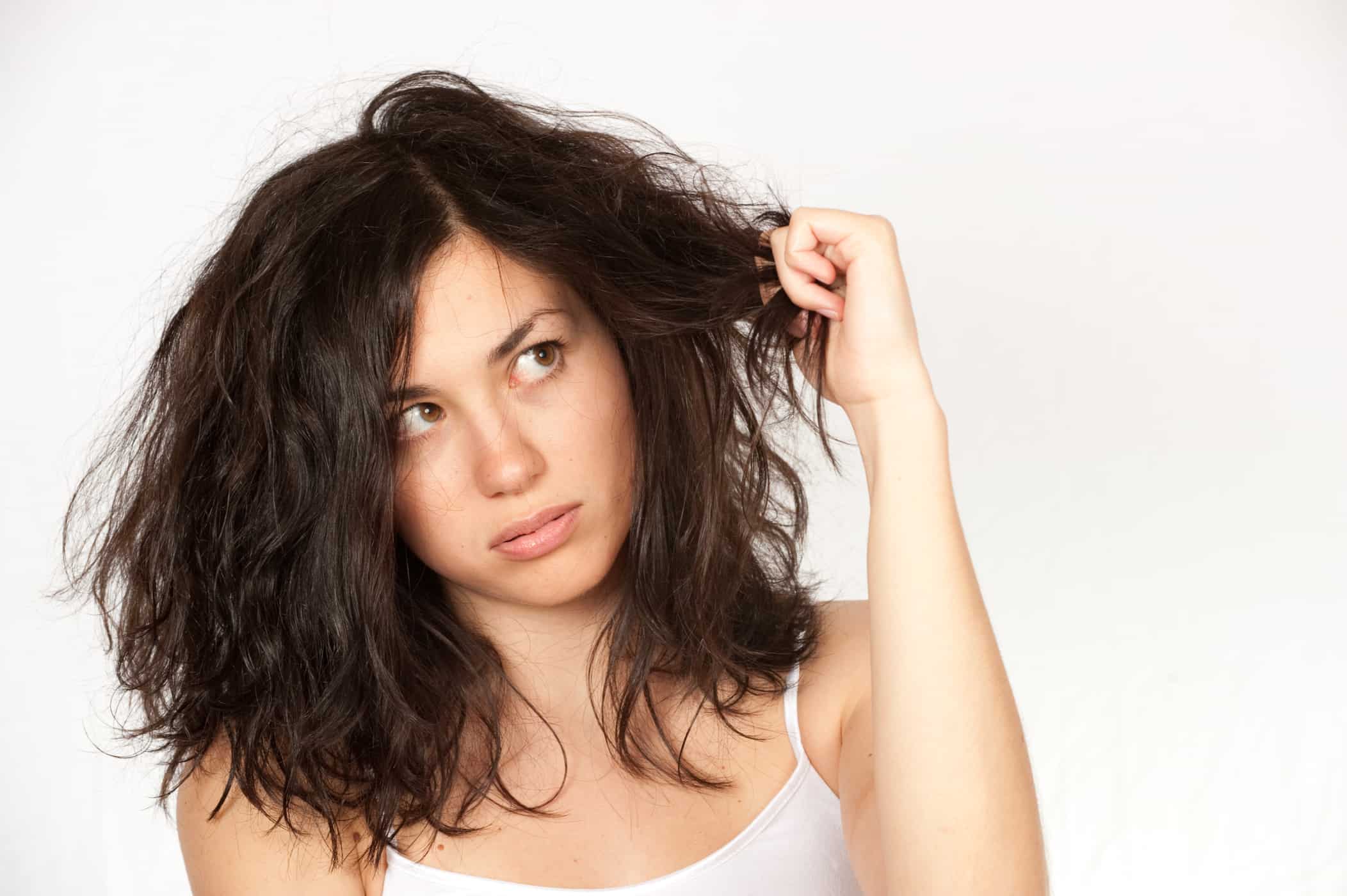 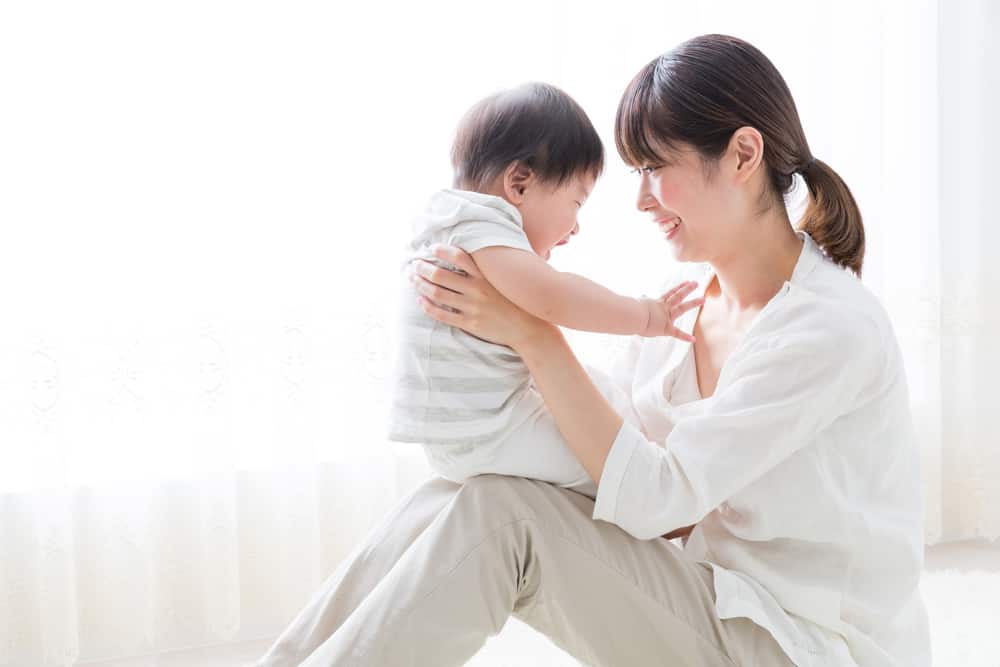 At what age do babies start learning to talk? Here's the stage! 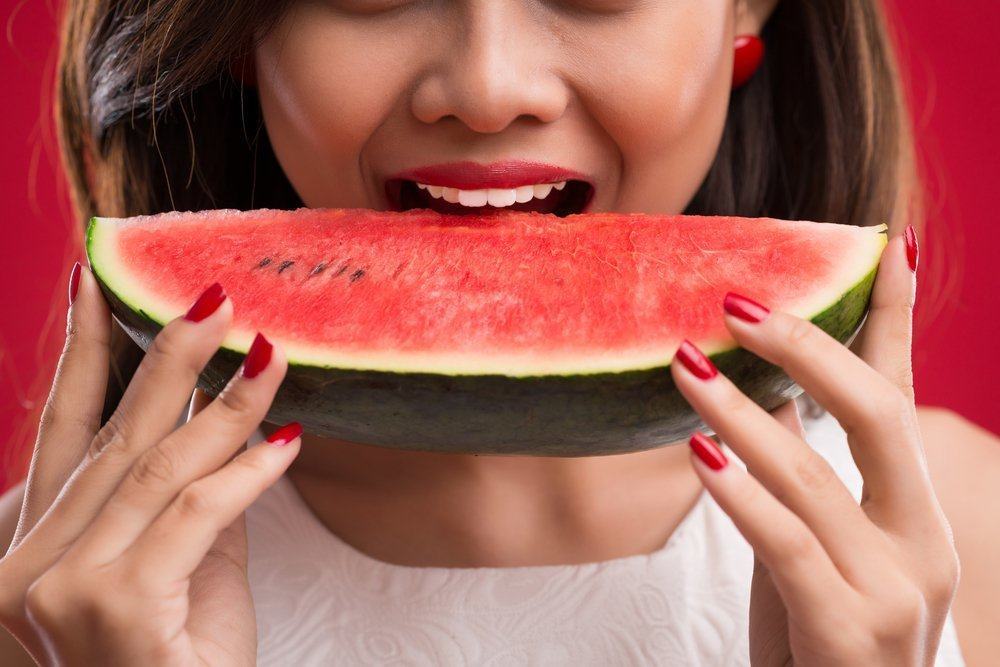 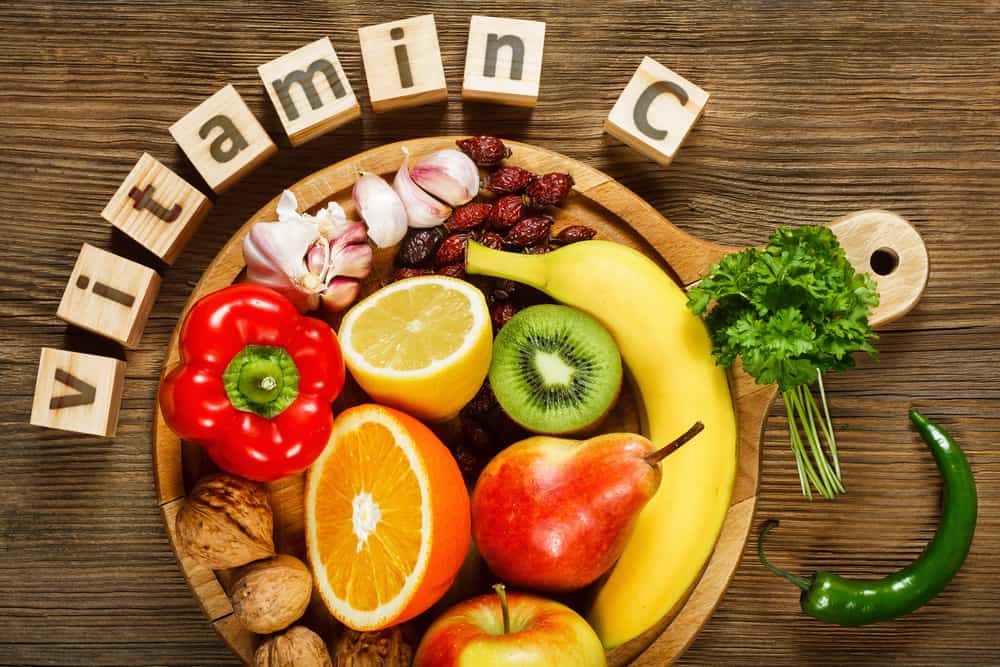 Calculating Vitamin C Needs during Fasting from Age and Gender This is a sponsored article. For complete information about our Advertiser and Sponsor Policies, please read here. 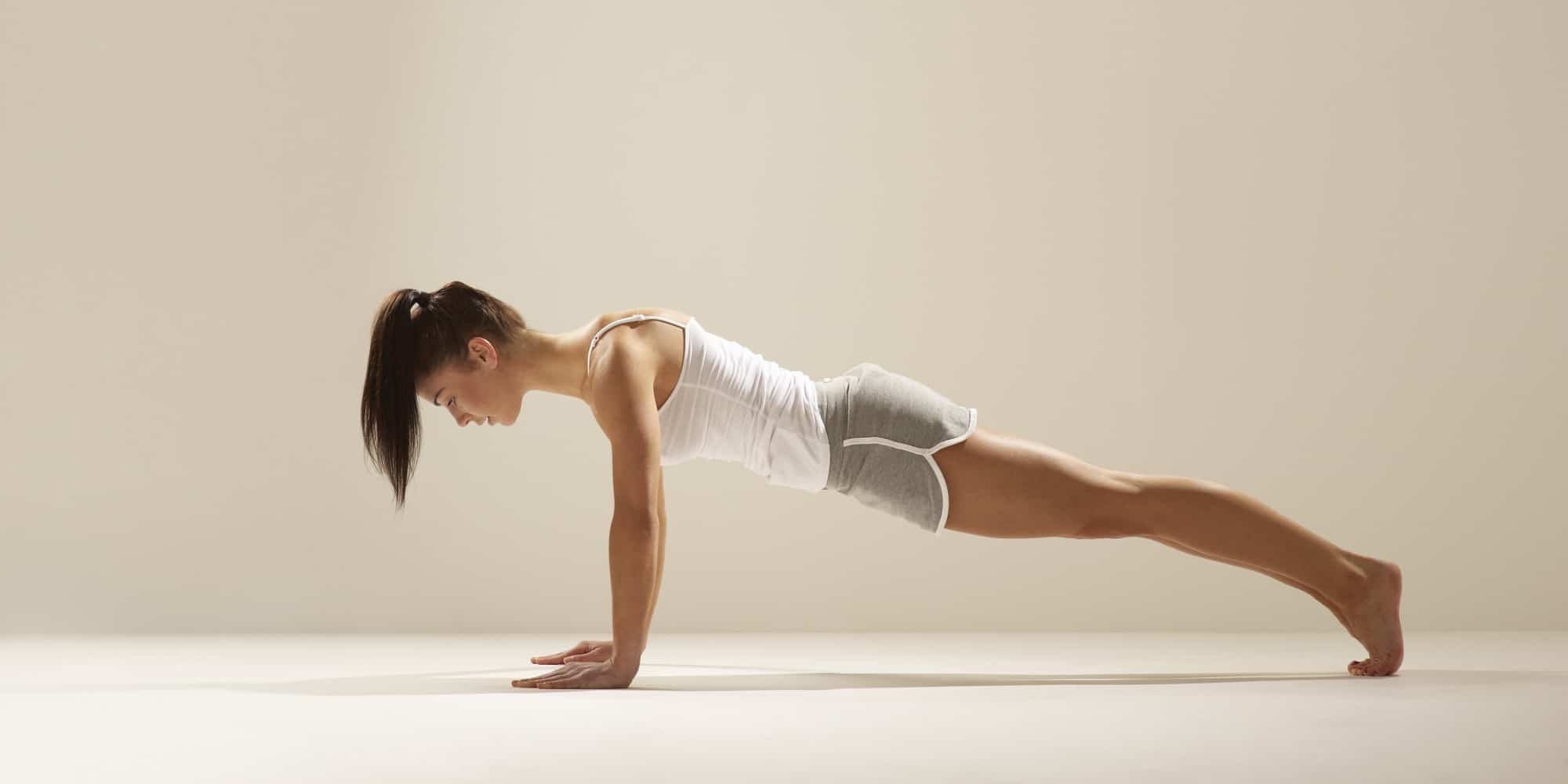 4 Moves for Push Up for Women from Easy to Hardest Difficulty Focusing at the Office? Try the 10 Minute Meditation to Clear Your Mind 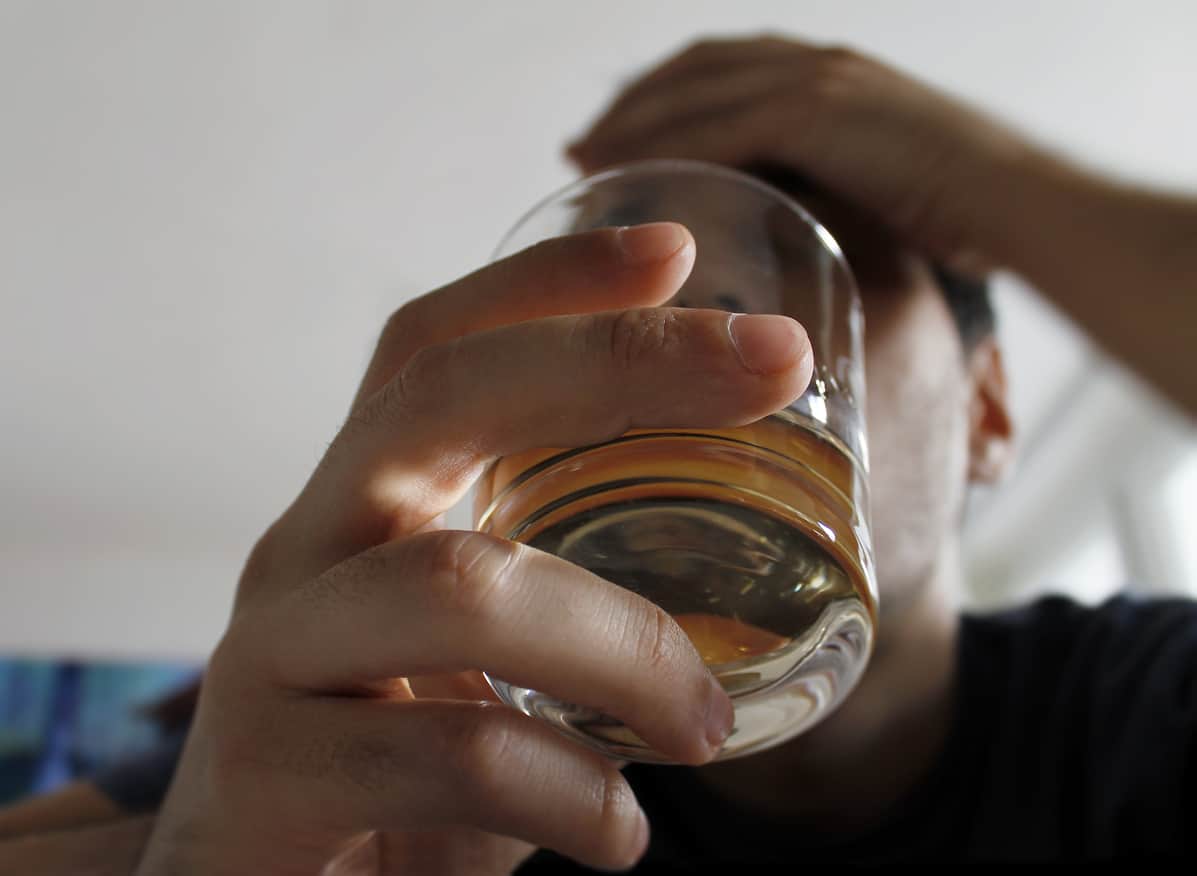 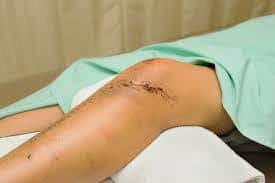 4 Treatment Options in a Doctor for Gangrene Wounds 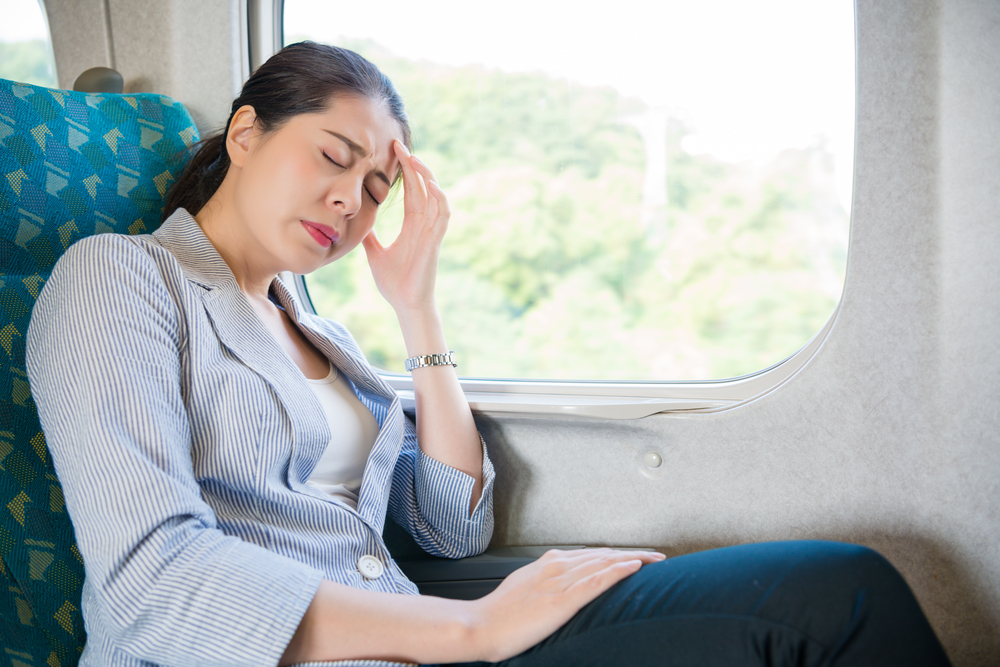 5 of the most frequent health problems attacking travelers This is a sponsored article. For complete information about our Advertiser and Sponsor Policies, please read here. 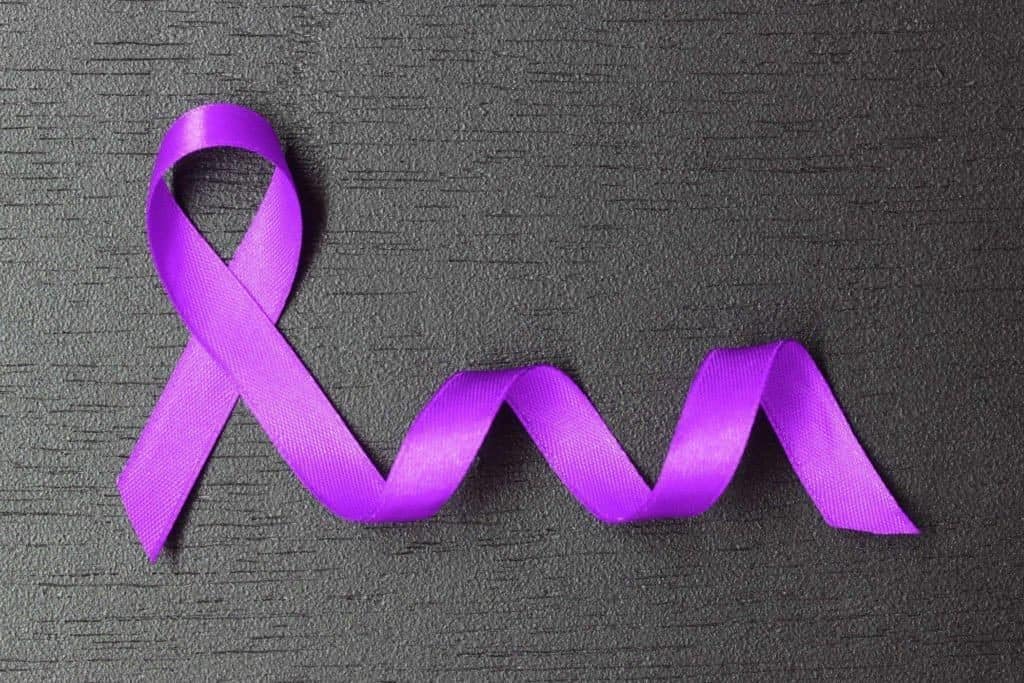 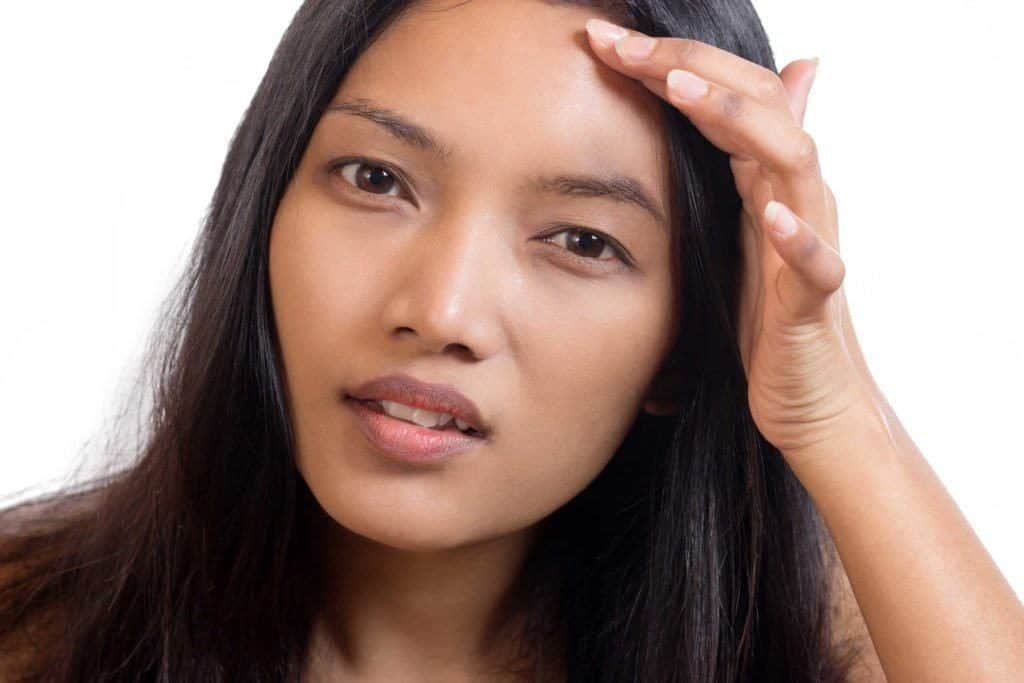