Gonorrhea Infection Can Attack Baby's Eyes, What Is The Cause? 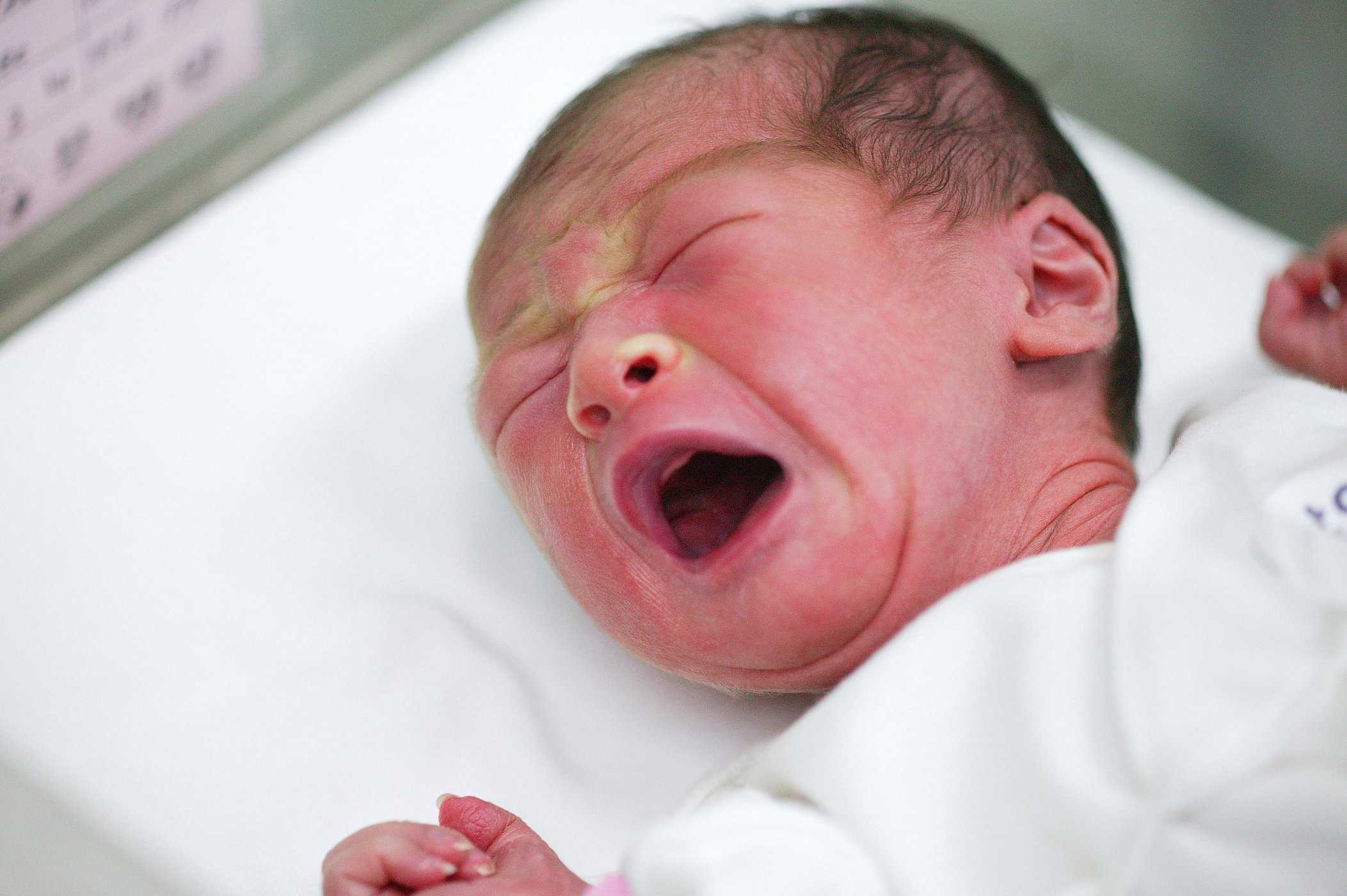 Gonorrhea (gonorrhea) is better known as a contagious venereal disease which usually attacks adult women and men. But it turns out, this disease can also attack the baby - especially infecting his eyes. If left untreated, the infection can threaten his vision. What is the cause of gonorrhea in infants, and how do you deal with it?

What causes gonorrhea infection in infants?

Almost all cases of gonorrhea infection in infants occur as a result of direct transmission during spontaneous labor from mothers who contracted gonorrhea from before or during pregnancy. The bacteria that cause gonorrhea can move from mother to baby through the birth pathway.

Therefore, when a doctor suspects a newborn shows symptoms of gonorrhea in his eyes, a venereal disease test will be performed on his parents.

What are the symptoms of gonorrhea in the baby's eyes?

Generally new gonorrhea will show symptoms after 3-4 days of birth, with the characteristic form of crust of the eye (belek) which festering in large quantities and sticky. In addition, the eyes of babies infected with gonorrhea also appear swollen and reddish which makes it difficult to open their eyes.

In some of the more severe cases, the infection even attacks the cornea (the clear part of the eye) so it requires treatment in the long term.

What checks need to be done?

Babies suspected of gonorrhea infection in their eyes will be included in gram, giemsa, and sample cultures to detect the presence of gonorrhea bacteria. The baby will also undergo a corneal examination using fluorescein to detect how severe the infection has invaded his eye cornea.

In each parent, venereal disease tests include examination of the genitals (rectum, vagina, or penis) or urine tests to detect bacterial gonorrhea.

During the treatment period, your baby needs to be hospitalized at the hospital.

Will your baby still be able to see normal?

The faster the infection is detected, the higher the chance of successful treatment. Most cases of gonorrhea in infants that are detected and treated at an early stage can be completely cured without causing visual disturbances.

But in a small number of cases, especially those that have infected the cornea, there is still a risk of visual impairment caused by it.

Further discussion of the risks and prognosis with an ophthalmologist who handles your baby.

Prevention can be done by routine examination of the health conditions of pregnant women and their fathers. If the prospective mother or father experiences symptoms of gonorrhea in the form of pain when urinating or removing a yellowish-white liquid smelling from her genitals, immediately consult a skin and sex specialist for further examination and treatment.

Gonorrhea Infection Can Attack Baby's Eyes, What Is The Cause?
Rated 4/5 based on 1375 reviews
Share this post 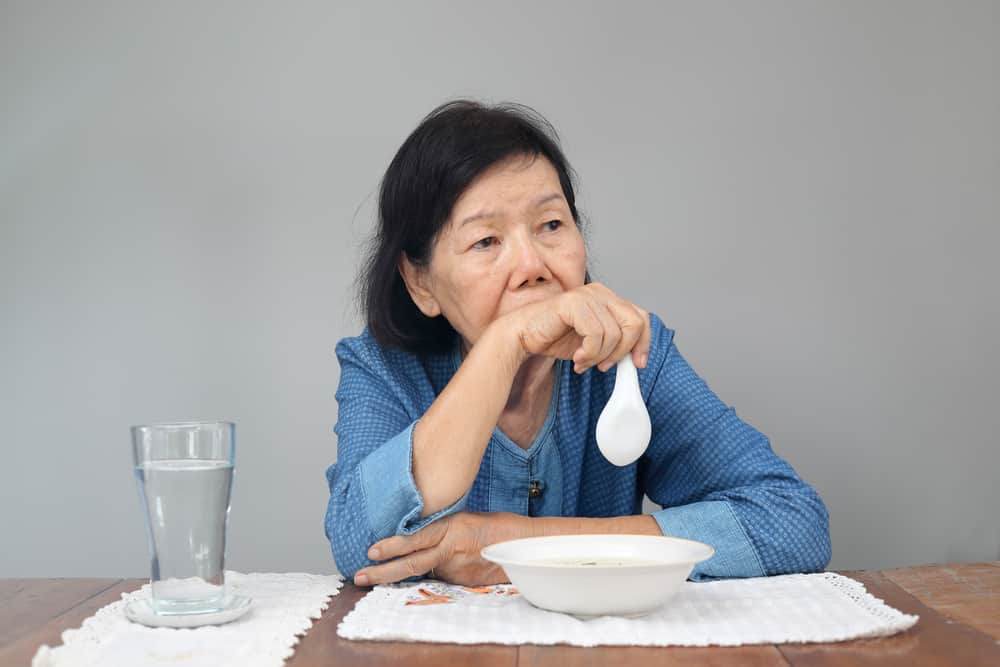 Various Causes of Difficult Eating Elderly and How to Overcome It 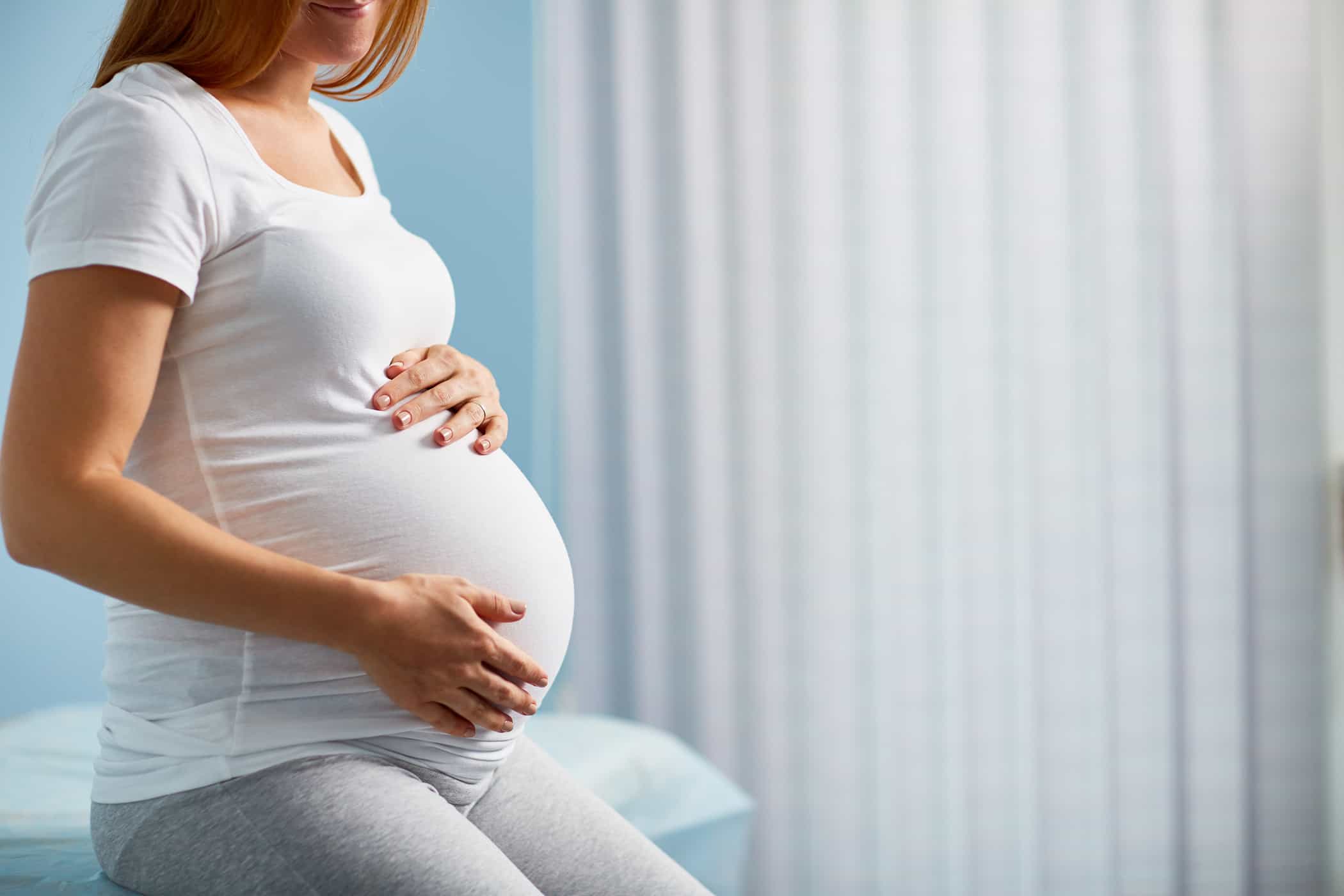 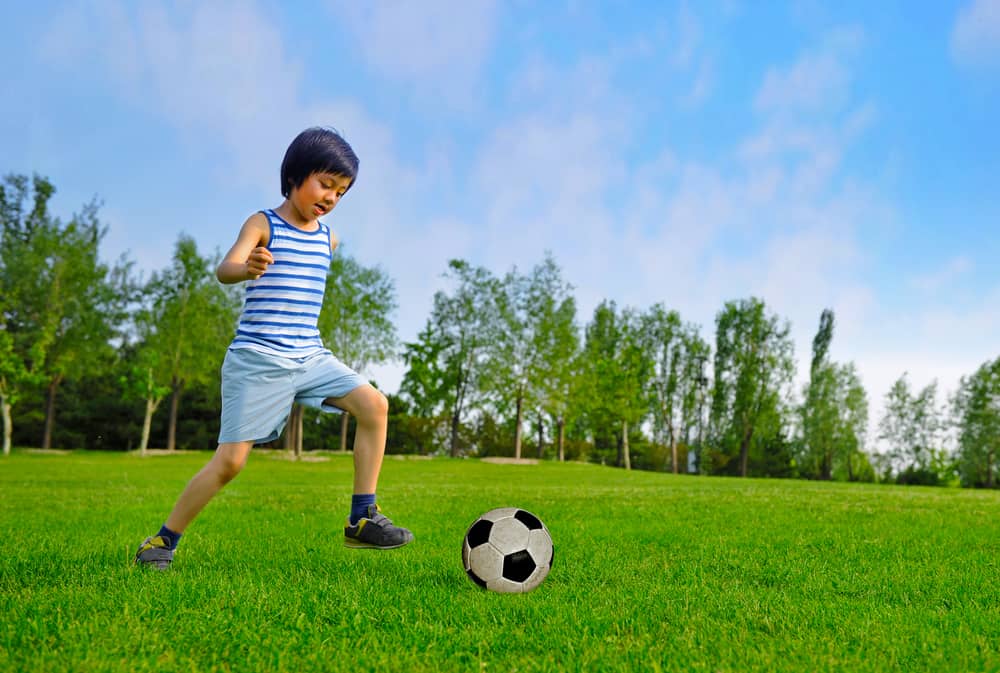 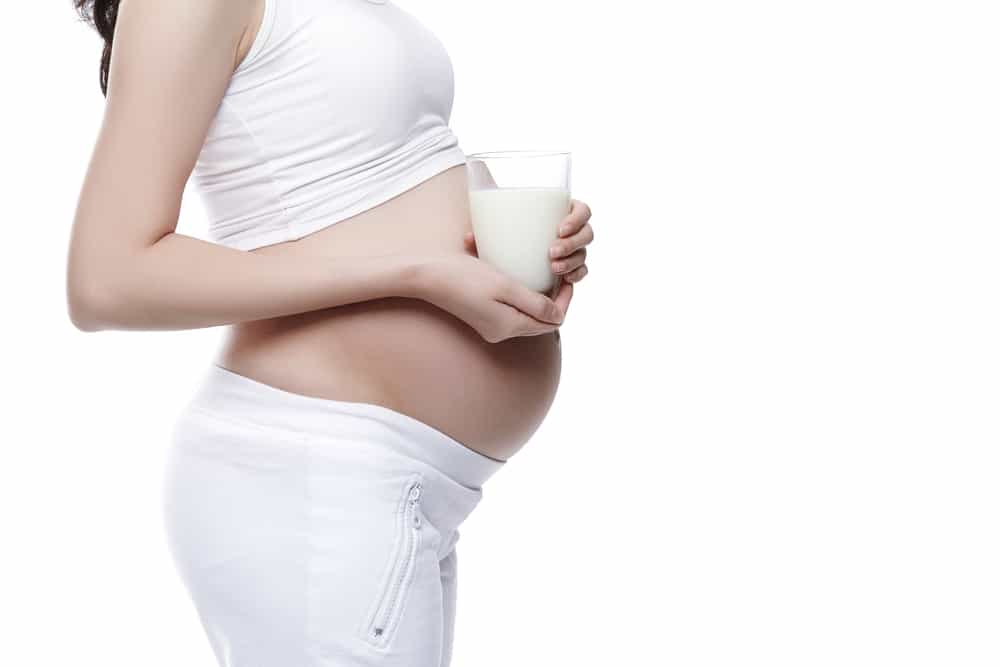 Is it Really the Baby's Skin Can Be White If Mothers Are Diligent in Drinking Soy Milk When Pregnant? 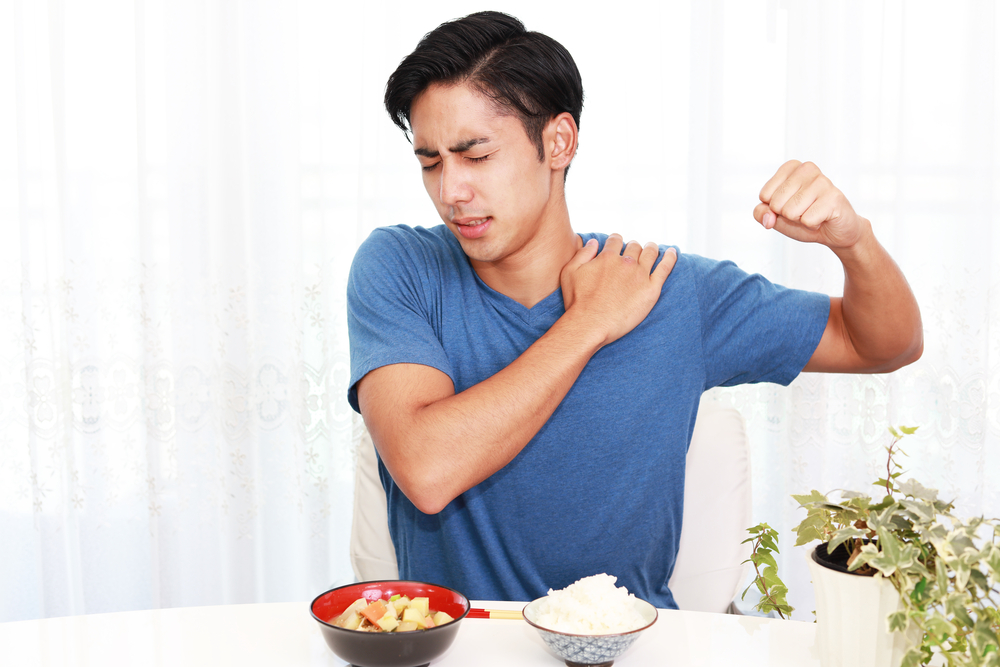 Diet to Overcome Fibromyalgia, Pain in the Body

Acne in Armpits Is Not Ordinary Acne. Can Be, You Have This Condition

Baby Sleeps Better in His Own Room, Than With His Parents 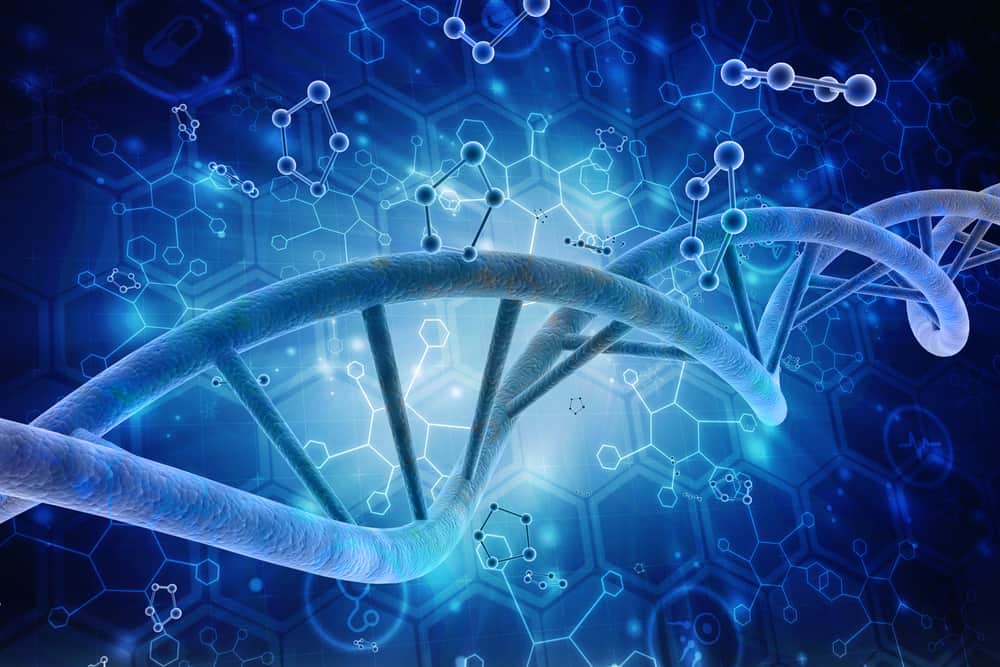 Curing Cancer With Car-T Therapy, Is It Effective? 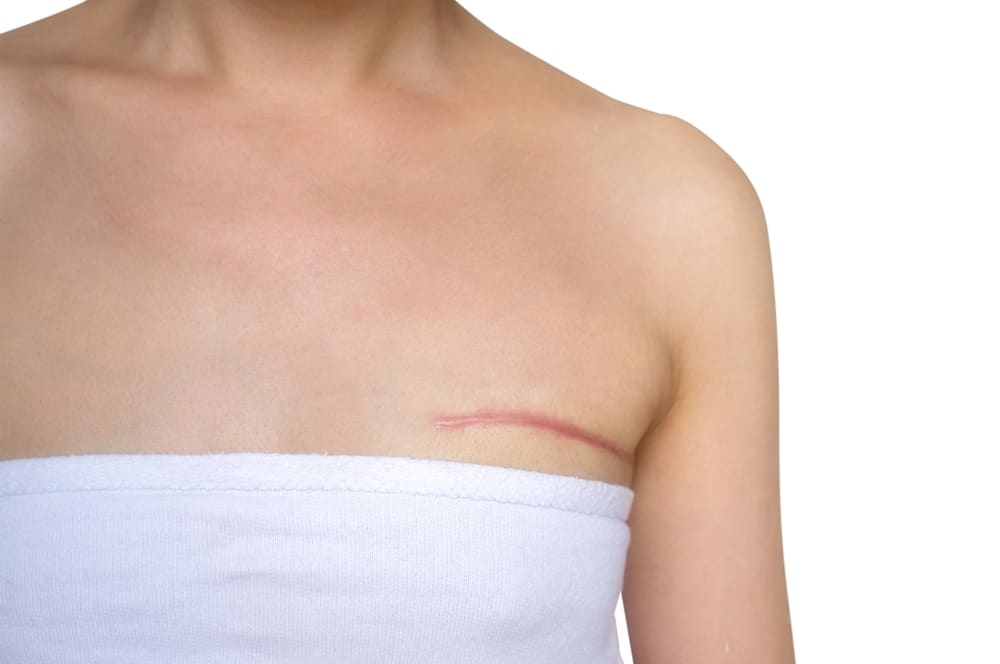 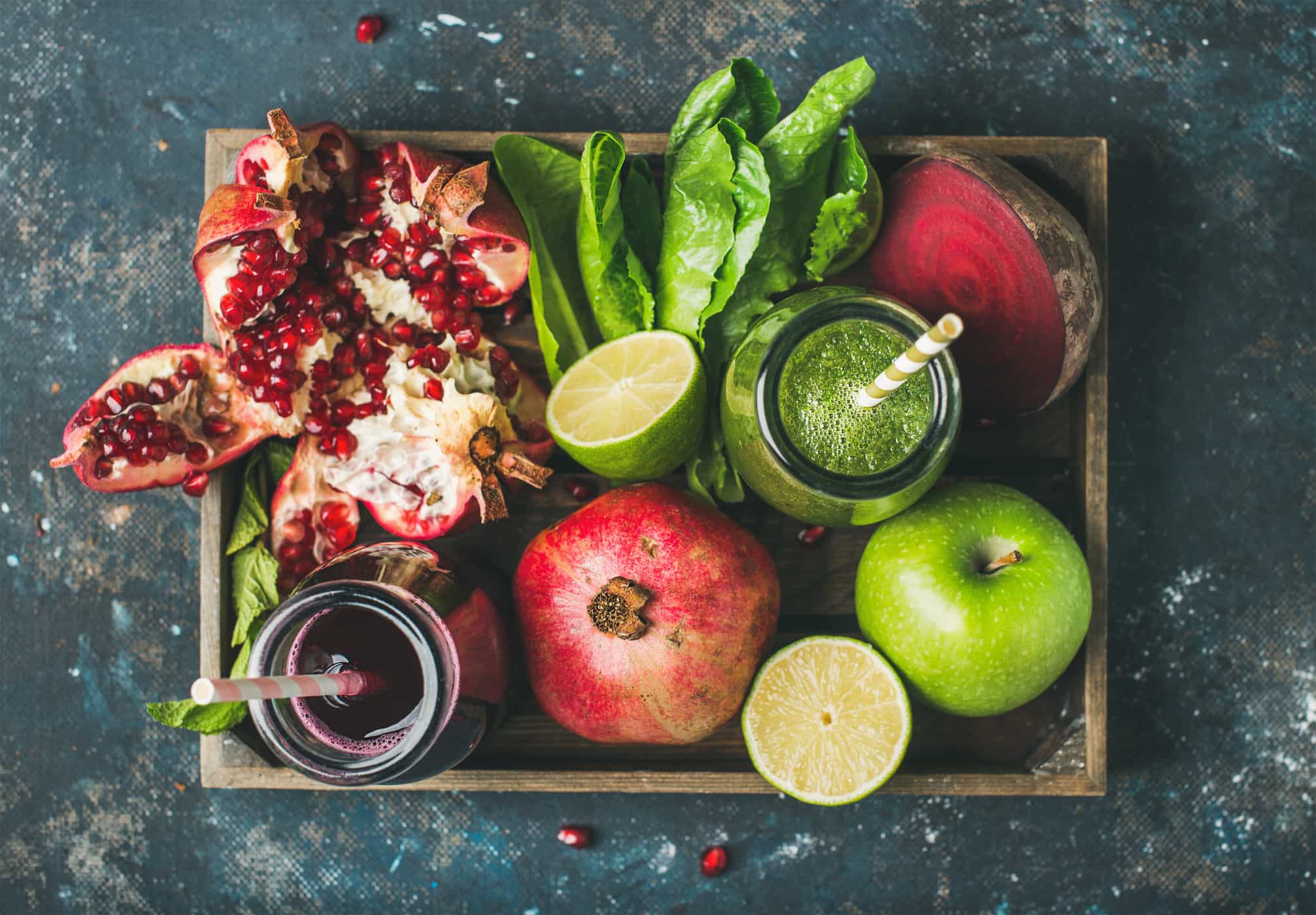 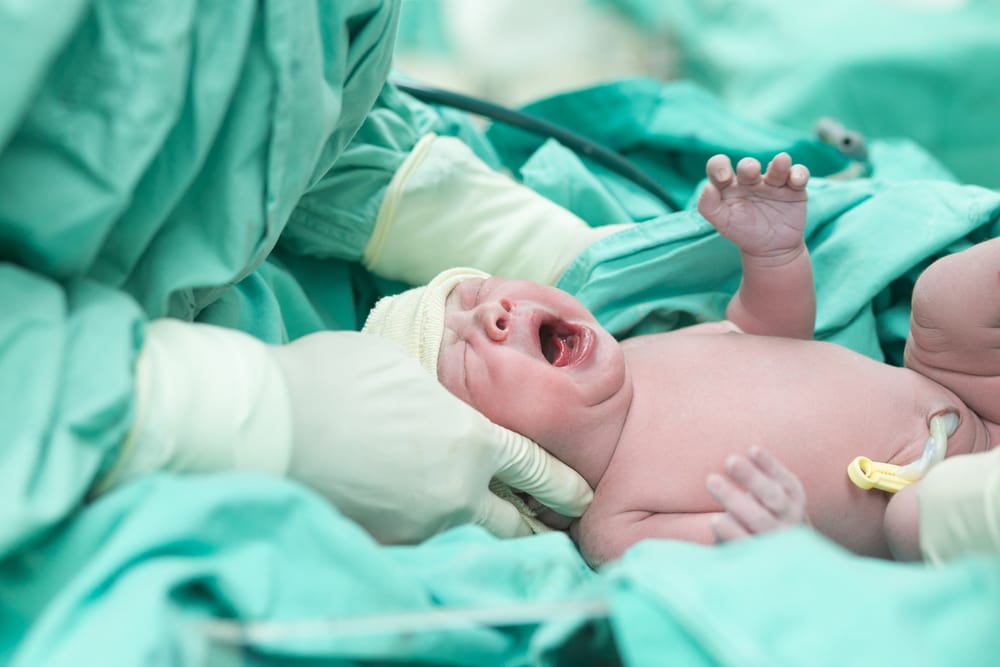