7 Things That Make Someone More Bitten by Mosquitoes 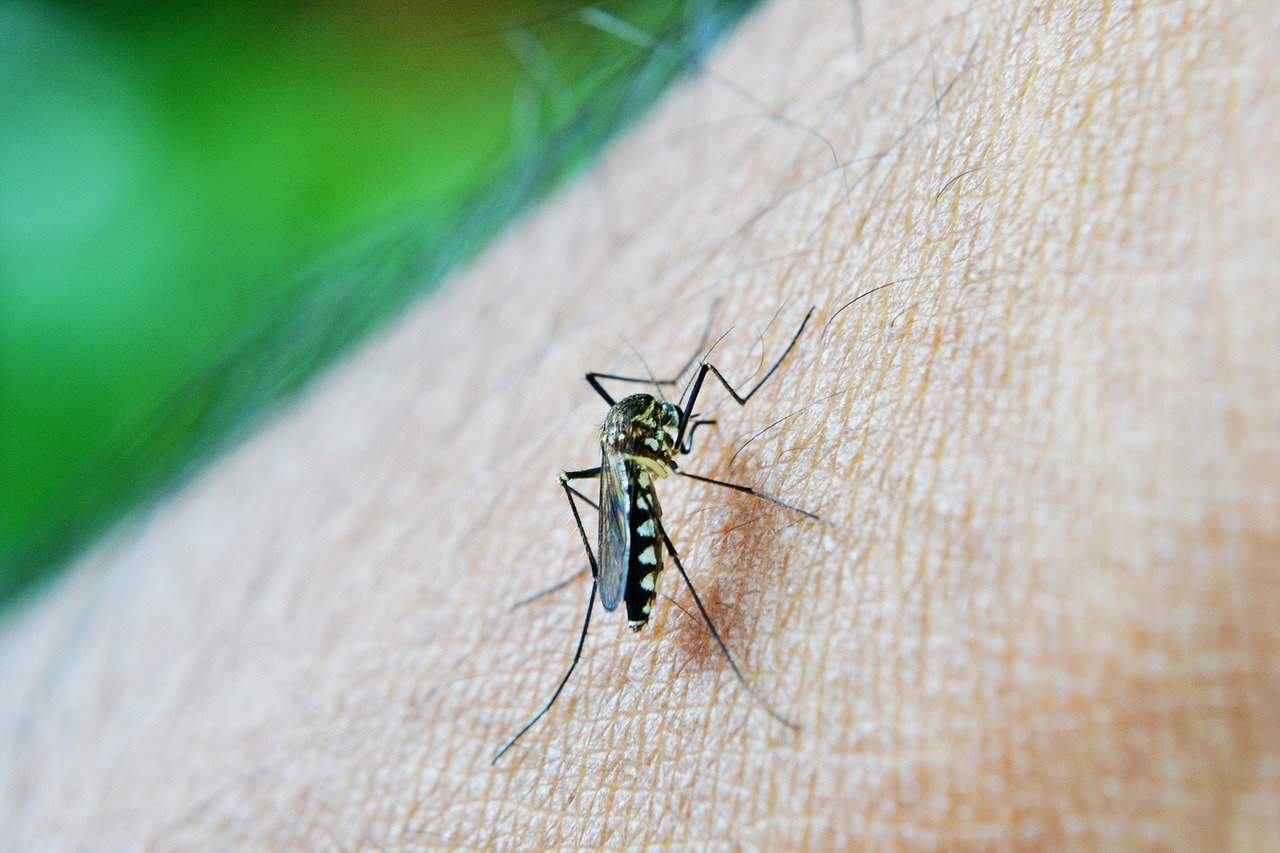 Medical Video: Why Do Mosquitoes Bite Some People and Not Others?

Bitten by a mosquito when you are just relaxing outside the house or walking around is certainly a little annoying. But when looking around, it turns out that only you are busy scratching bumps while others are calm. Have you ever wondered why mosquitoes sometimes target only certain people?

What causes a person to be bitten more easily by a mosquito?

In fact, there are people who are more attractive to be used as food for mosquitoes. This is mainly related to the component of blood and aroma that is released by one's body.

One of the things that makes you vulnerable to being bitten by a mosquito is how much carbon dioxide you produce from the breathing process. Carbon dioxide is one component that attracts mosquitoes to come.

This also explains why mosquitoes prefer to bite adults or larger people (both their weight and height) because automatically, larger people will produce more carbon dioxide.

Mosquitoes can smell the carbon dioxide we produce from a distance of 50 meters away through a special organ called maxillary palp.

In addition, the body temperature of pregnant women is usually slightly higher when compared to ordinary people. This invites mosquitoes to approach pregnant women.

Not that mosquitoes will only bite those who have high cholesterol levels in the blood. You might be the type of person who is more efficient in processing cholesterol, so the by-product of cholesterol metabolism is left on the surface of your skin.

This is what invites mosquitoes to land. Not only cholesterol, those who have high steroid levels on the surface of the skin are also more attractive to mosquitoes.

As quoted from WebMD, John Edman, PhD, an entomologist or insect expert from the Entomological Society of America, states that those who produce certain acid components such as uric acid are excessively susceptible to mosquito bites. This is because these substances can trigger the sense of smell of mosquitoes, thus provoking mosquitoes to come.

A study published by Journal of Medical Entomology in 2004 stated that mosquitoes were more often perched on those who had blood type O. This possibility is two times greater than those with blood type A. While blood type B in this study was in the middle.

There is no scientific explanation why blood type O is more attractive to mosquitoes. But it turns out that in some people, our blood type can be 'read' by mosquitoes because of the chemical compounds found in our skin.

Believe it or not, exercising also makes you very attractive to mosquitoes. This is caused by two things. After exercise, you tend to produce more carbon dioxide because usually someone will breathe more often and faster.

Besides carbon dioxide, another component in your sweat that is produced by sweat glands, lactic acid, also invites mosquitoes to come.

7. You may be more sensitive to mosquito bites

When someone who has sensitive skin is bitten by a mosquito, the bite can trigger inflammation in the area that is bitten. The reaction can be more severe, such as bigger bumps or swelling, or unbearable itching.

So even though your friend may also be bitten by a mosquito, but if your skin is sensitive, you will be quicker to notice the mosquito bites, making you conclude that the mosquitoes are only after you. 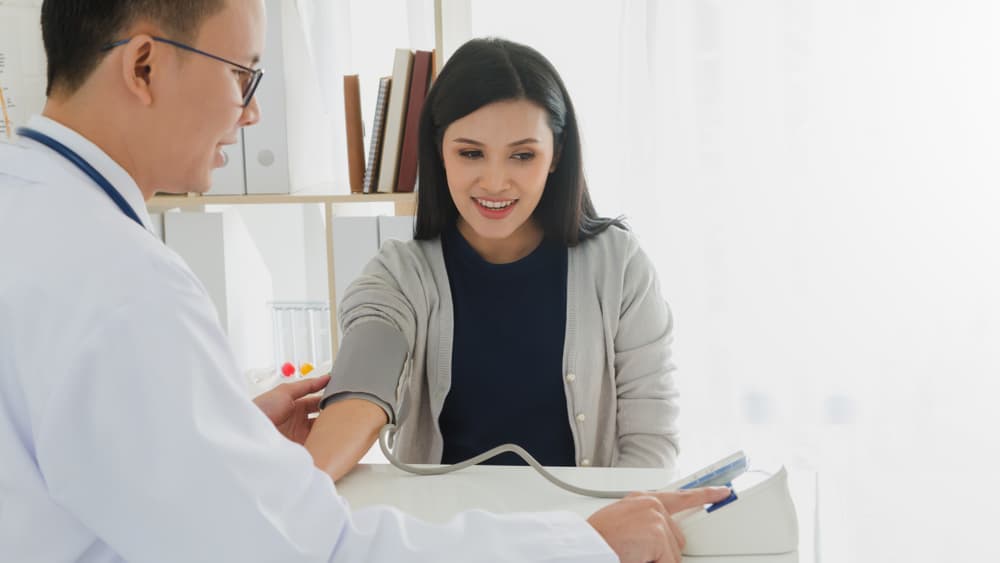 7 Effective Ways to Control Blood Pressure If You Have Hypertension 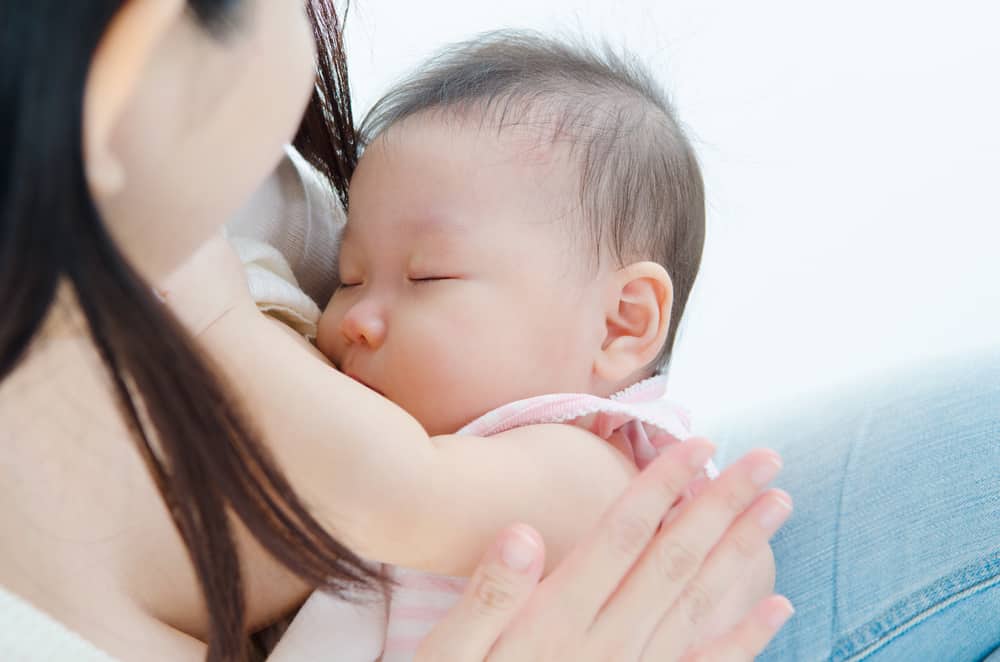 Can Breastfeeding Mothers Do a Keto Diet? Understand These Rules First 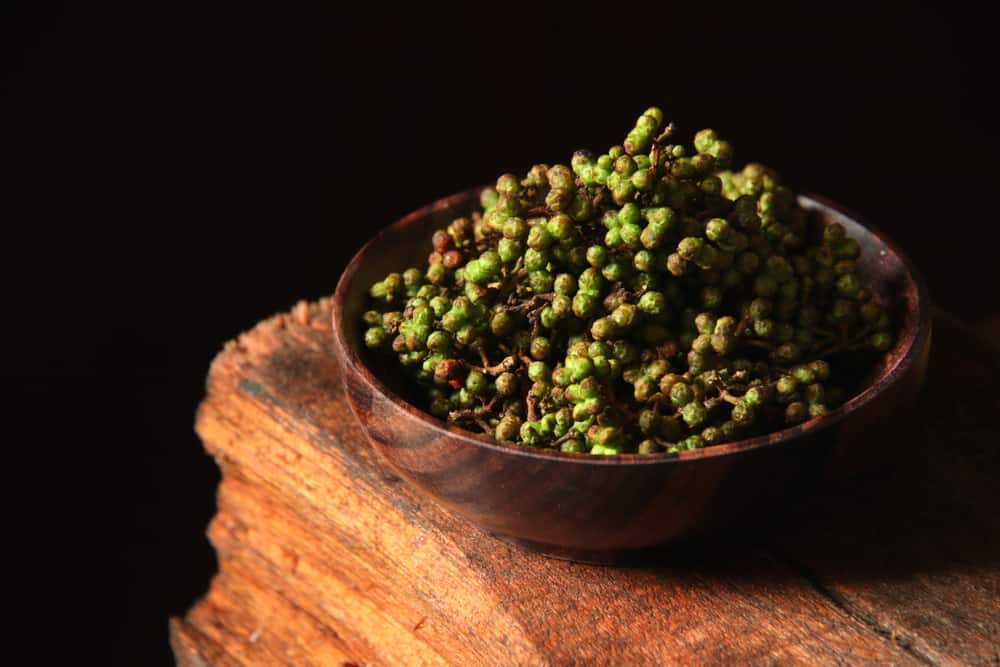 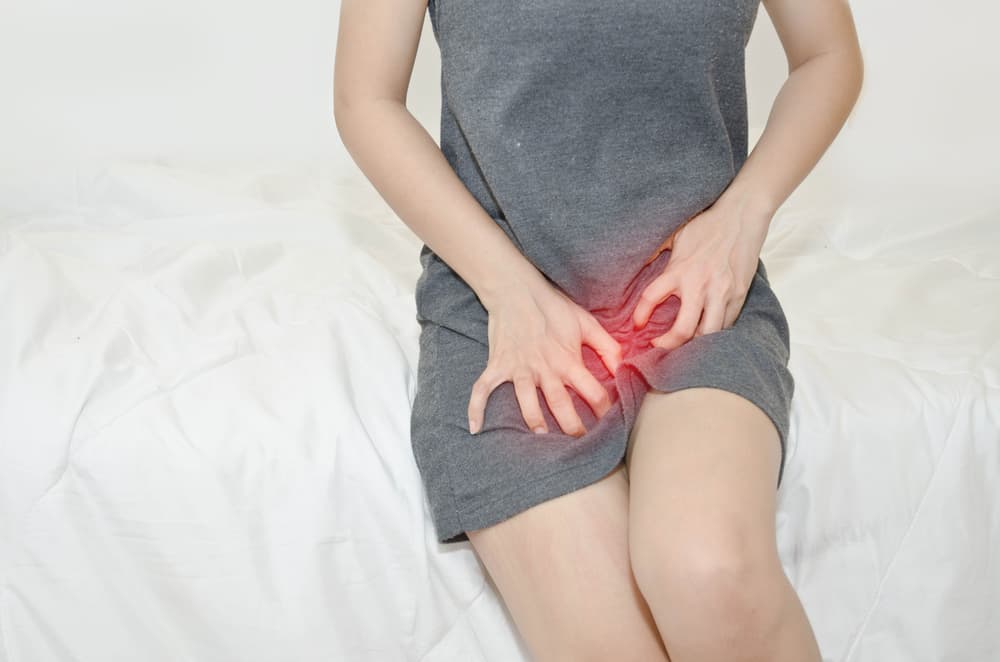 3 Effective Tips for Treating Itching in the Groin Area 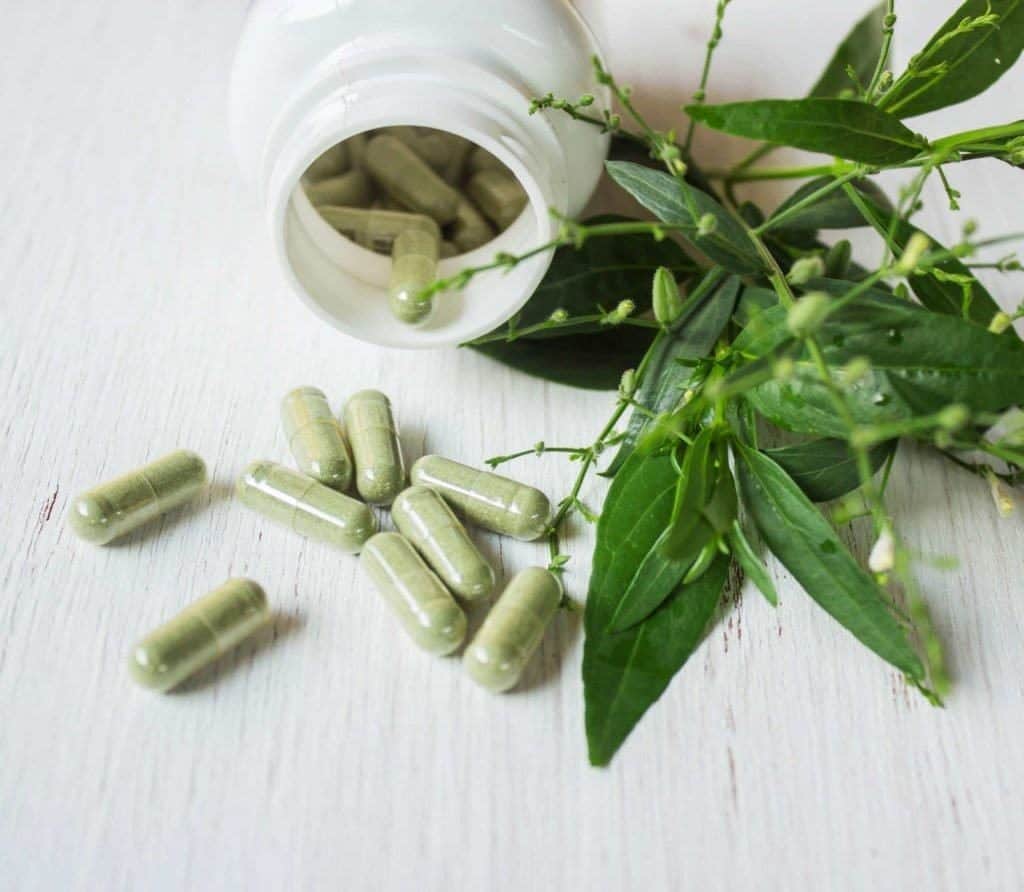 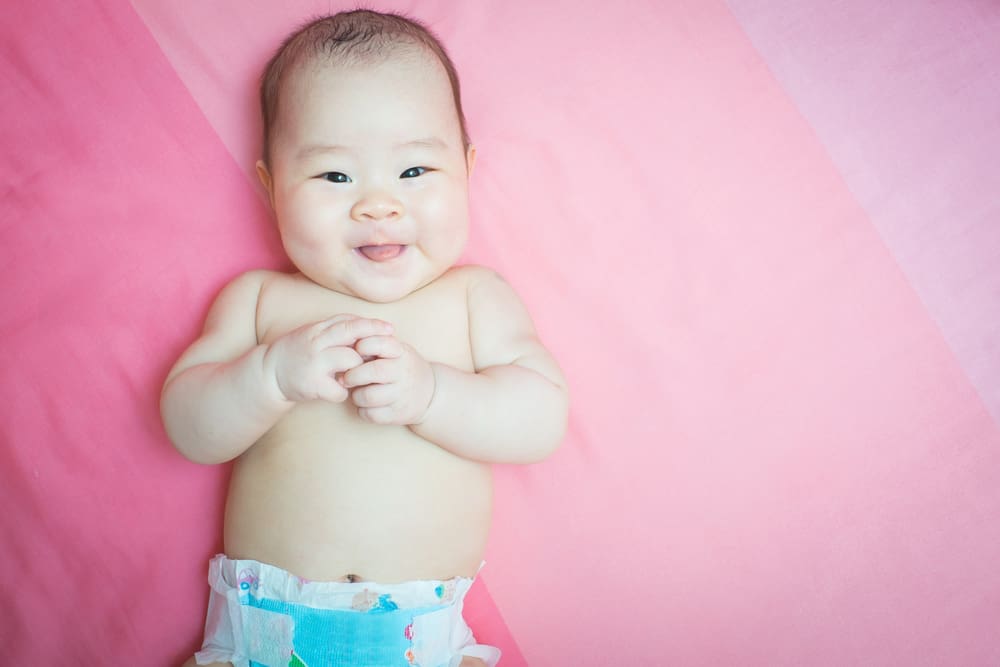 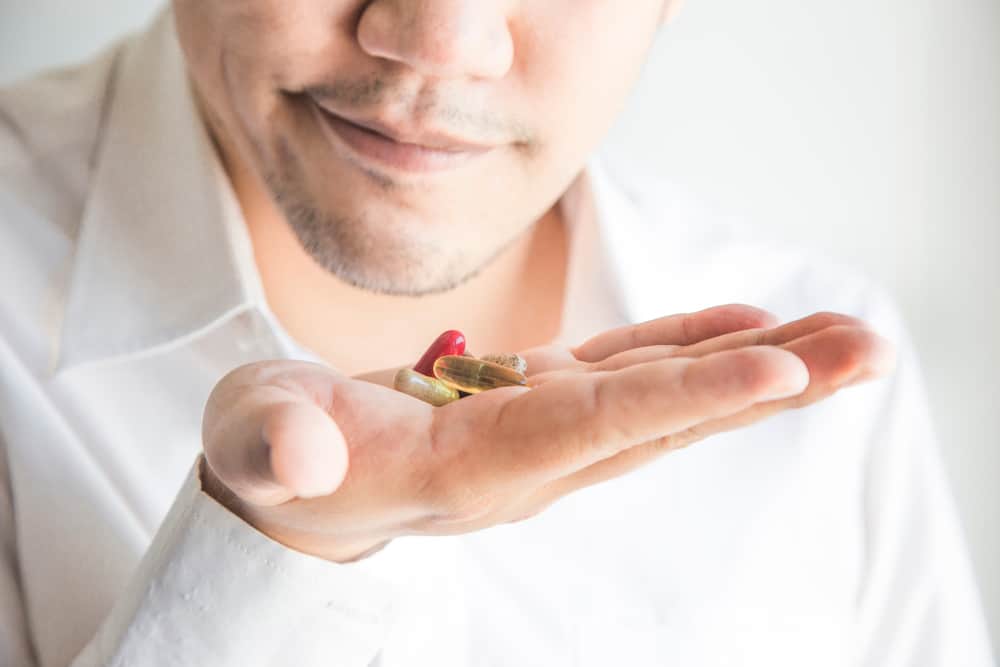 Choices of Vitamins and Minerals That Help Lower Blood Pressure 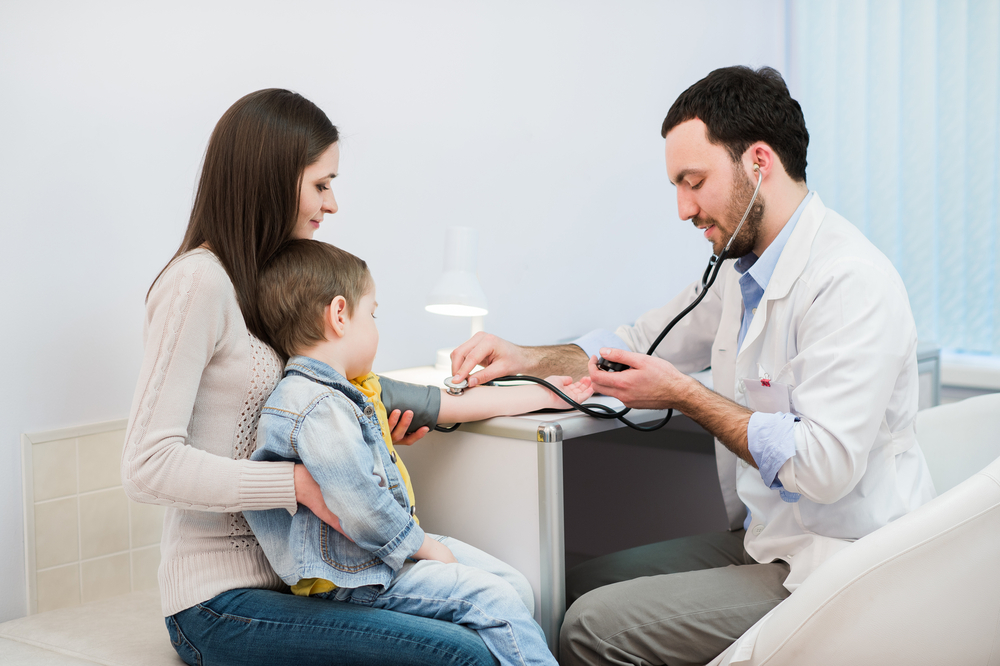 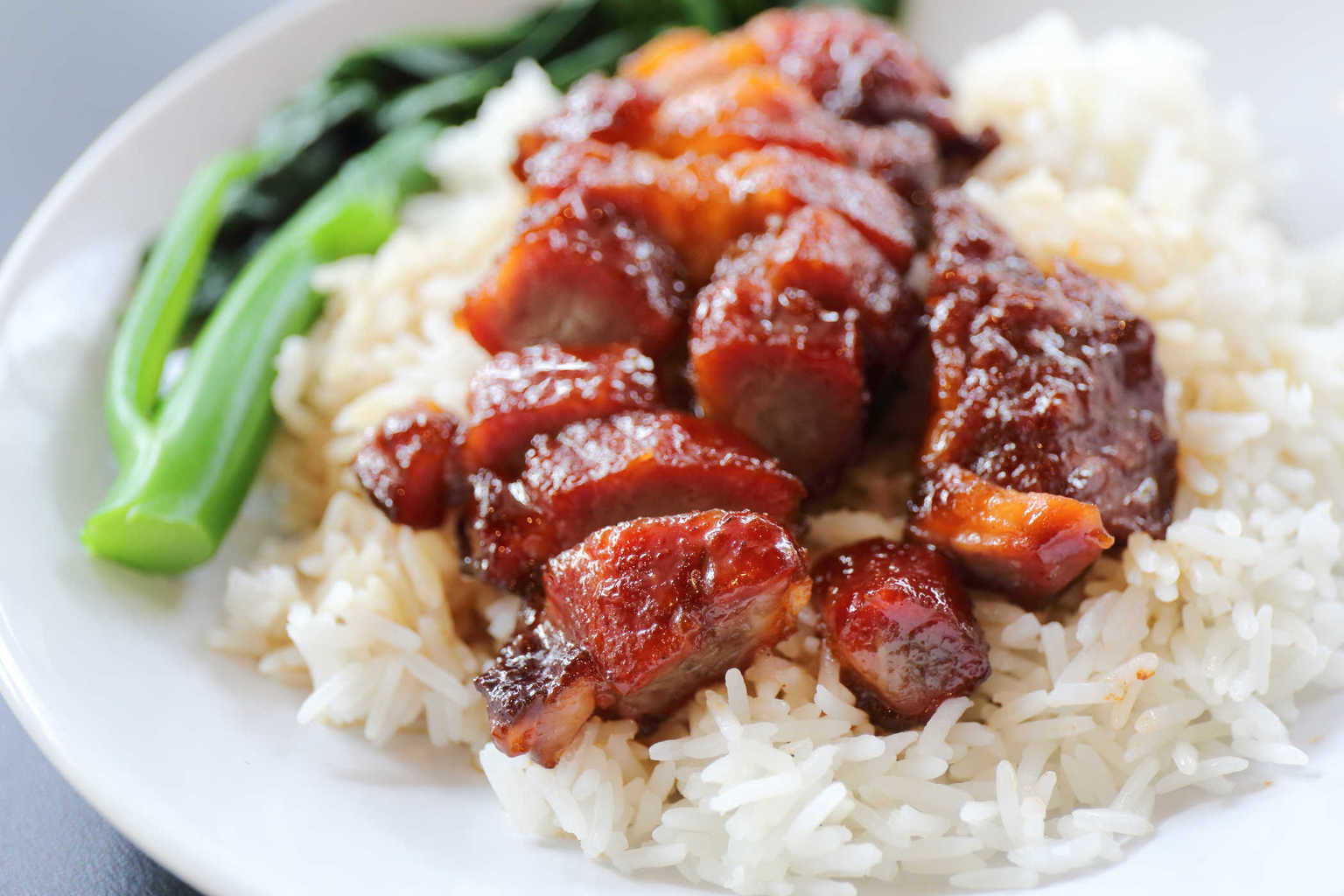 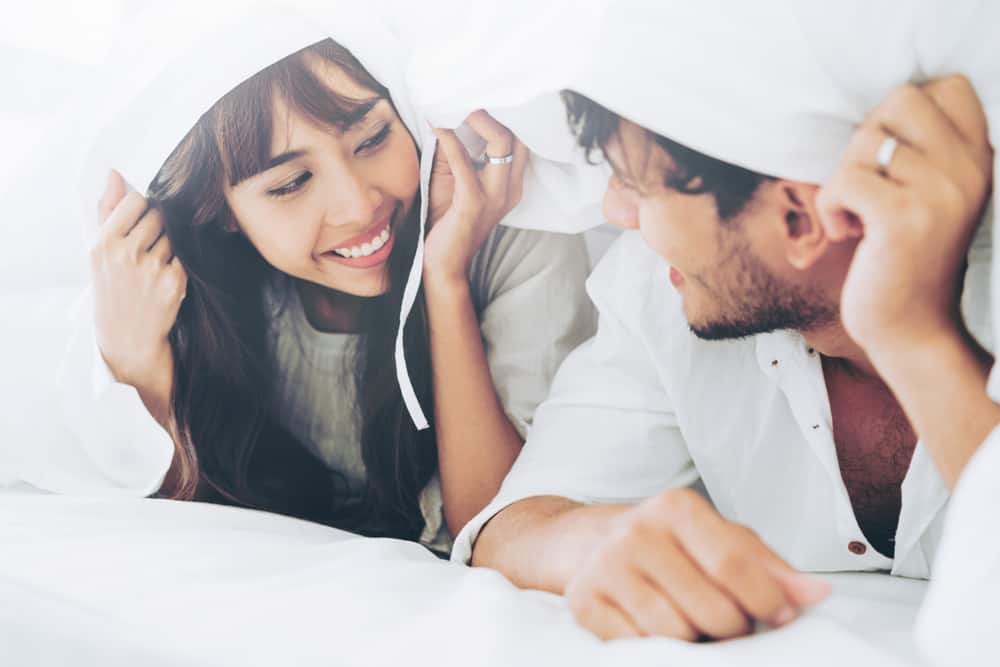