How come, there is a sensation of electrocution when the elbow collides? I wonder why? 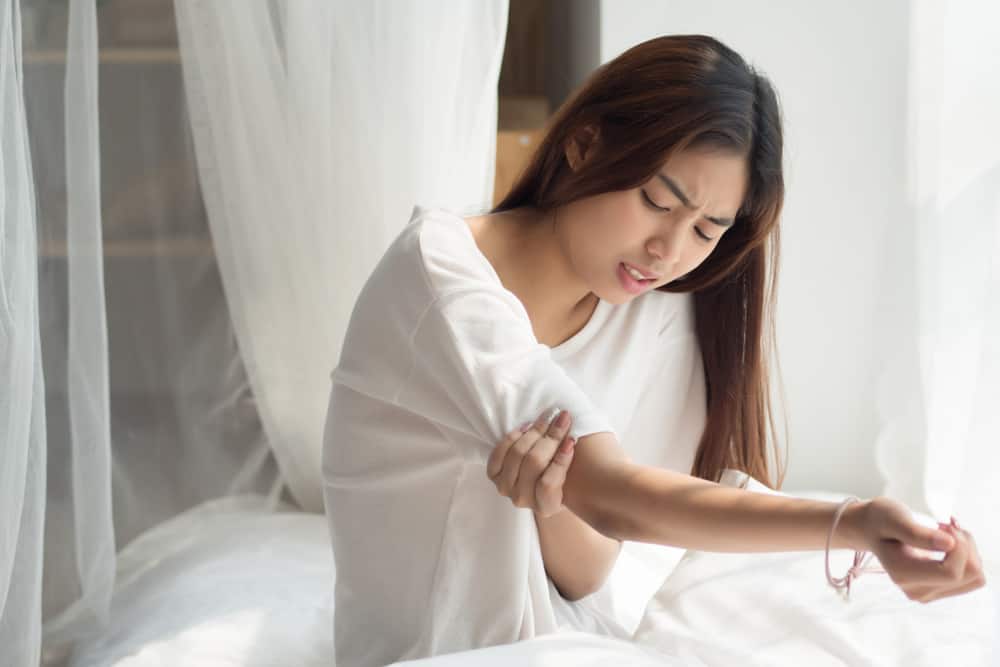 Medical Video: Avoid electric shock getting out of a car!

Maybe once, twice, or even often, your elbows accidentally hit a hard object. Besides pain, what else do you feel? Most people complain more about the sensation of tingling, such as numbness for a moment, rather than pain just after the elbow hits a hard object. Curious why did this condition occur? Consider the following review.

The elbow is traversed by the ulnar nerve

All the sensations that arise when the elbow is knocked out actually are not from the elbow bone, but because there is an ulnar nerve in it. The ulnar nerve is a nerve that runs along the shoulder to the tip of the little finger. Its function is as a regulator of muscles that facilitate the movement of fingers, hands, and lower arm muscles.

Unlike other nerves in the body, not all parts of the ulnar nerve are protected by muscle or bone. The ulnar nerve located in the elbow area is only covered with skin and fat.

Shock when your elbows hit, why?

The ulnar nerve at the elbow is located behind the humerus bone, the bone that stretches from the elbow to the shoulder. Unfortunately, there is a part of the ulnar nerve that is not covered by bones and muscles. Well, the open part without protection is very sensitive.

That's why when your elbows accidentally hit, the ulnar nerve in the elbow area will send signals to the brain quickly. The brain also responds to this by causing a tingling sensation such as mild shock.

Even sometimes, you can experience numbness in the arms to the fingers, said Dr. Derick van Vuuren, a physiologist from Stellenbosch University in South Africa. But take it easy, this condition will usually not last long and can heal in minutes after the elbow has hit.

Be careful, it can be more than tingling in the elbow

Most of the elbow cases are actually harmless. It's just that in some other cases the ulnar nerve is under pressure, causing it to be easily pinched. This condition is known as cubital tunnel syndrome.

Hobbies lean elbows on hard surfaces, bend elbows for a long time, carry out heavy activities that are too pressing on the ulnar nerve, or indeed there are problems with bone structure at the elbow, risking causing cubital tunnel syndrome.

How come, there is a sensation of electrocution when the elbow collides? I wonder why?
Rated 4/5 based on 1679 reviews
Share this post 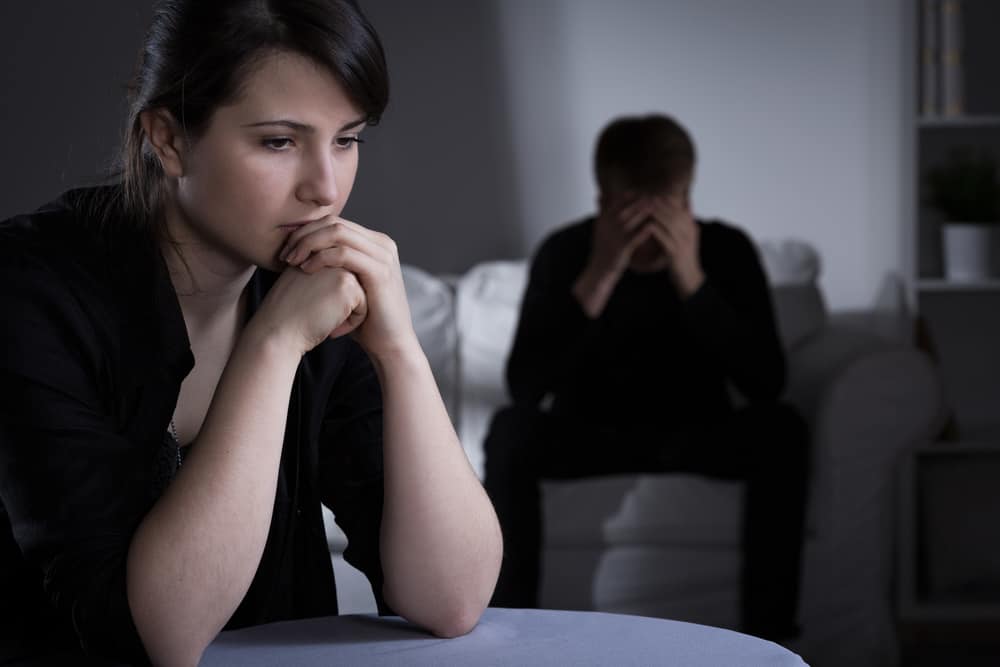 At the age of this marriage, the most vulnerable couples cheating! (How to deal with it?) 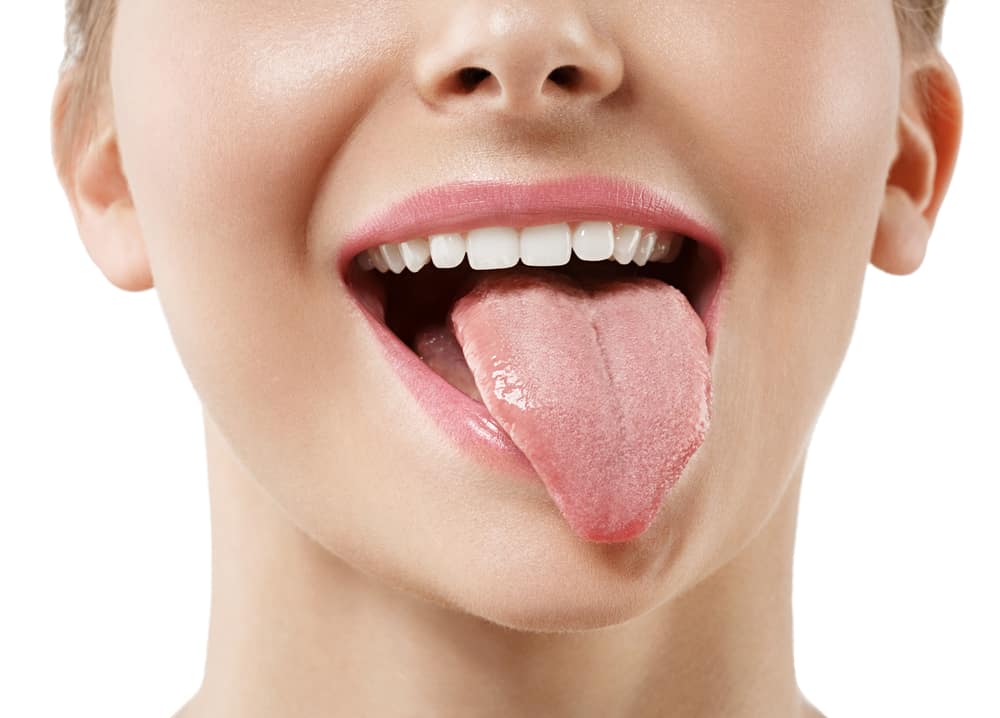 Get to know the portion of the tongue and its various functions, in addition to tasting food 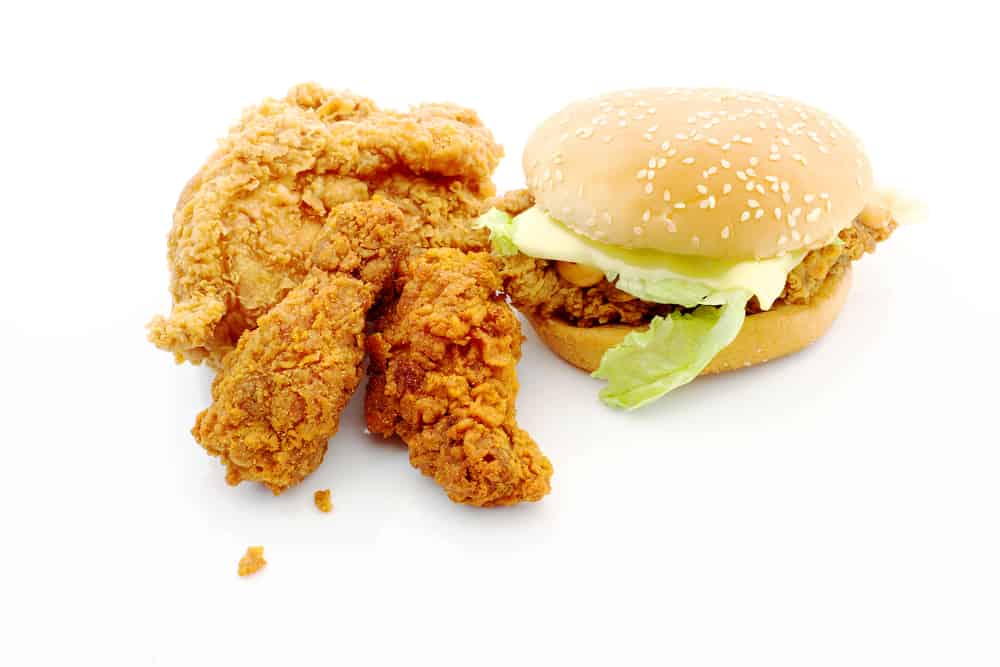 Burger vs Fried Chicken: Which Is Healthier? 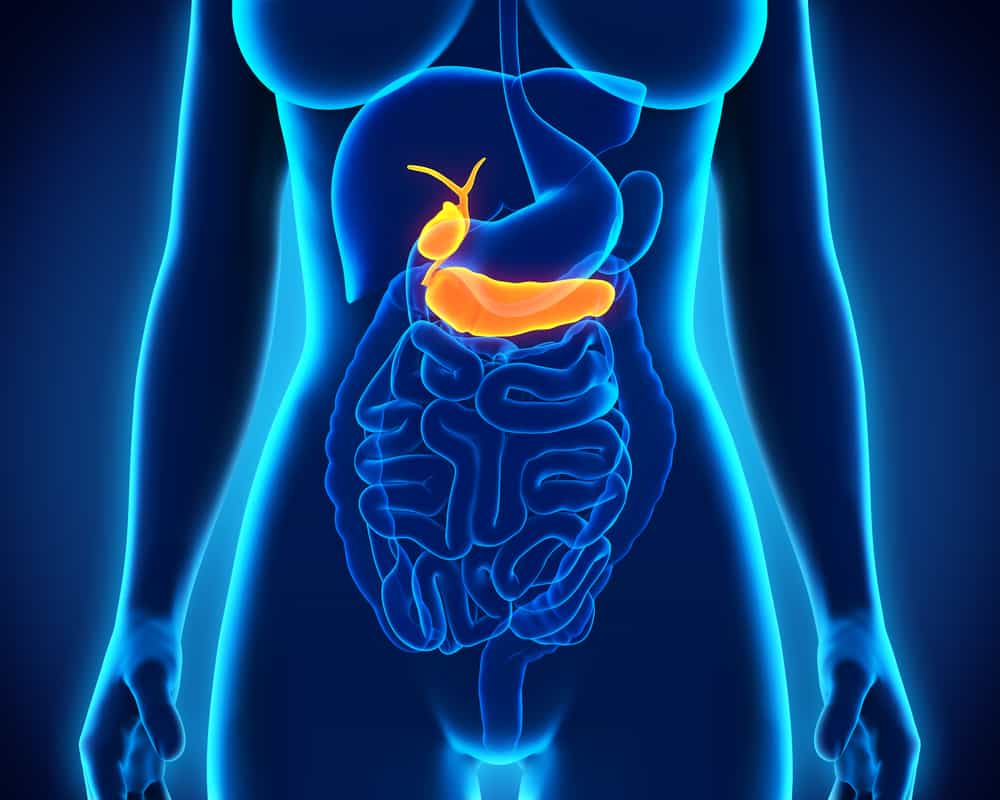 What are the gallbladder deposits? Dangerous or not? 5 Types of Bullying that Parents Must Know 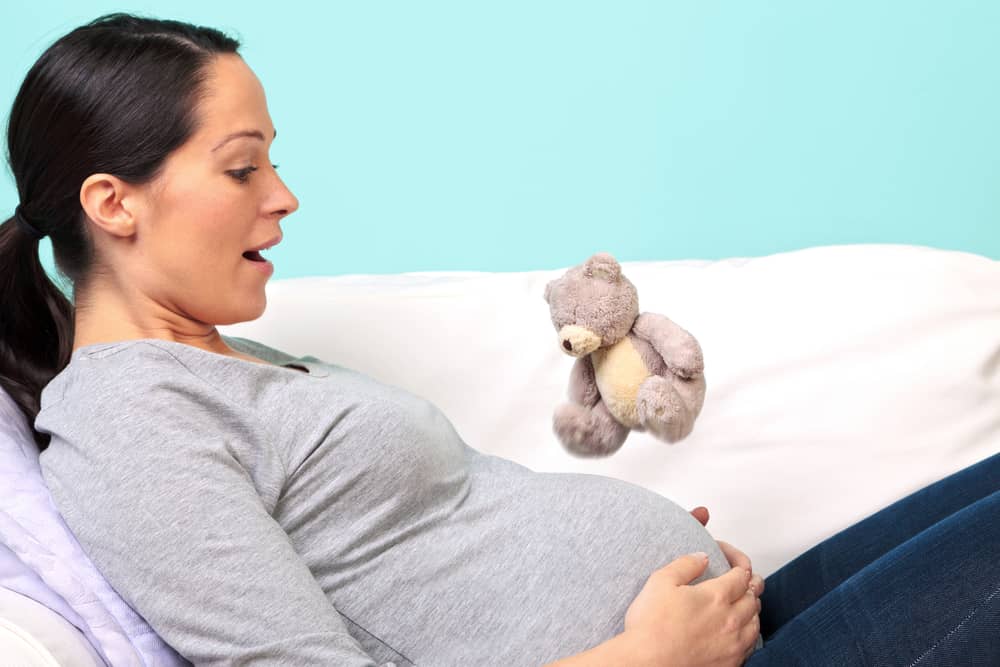 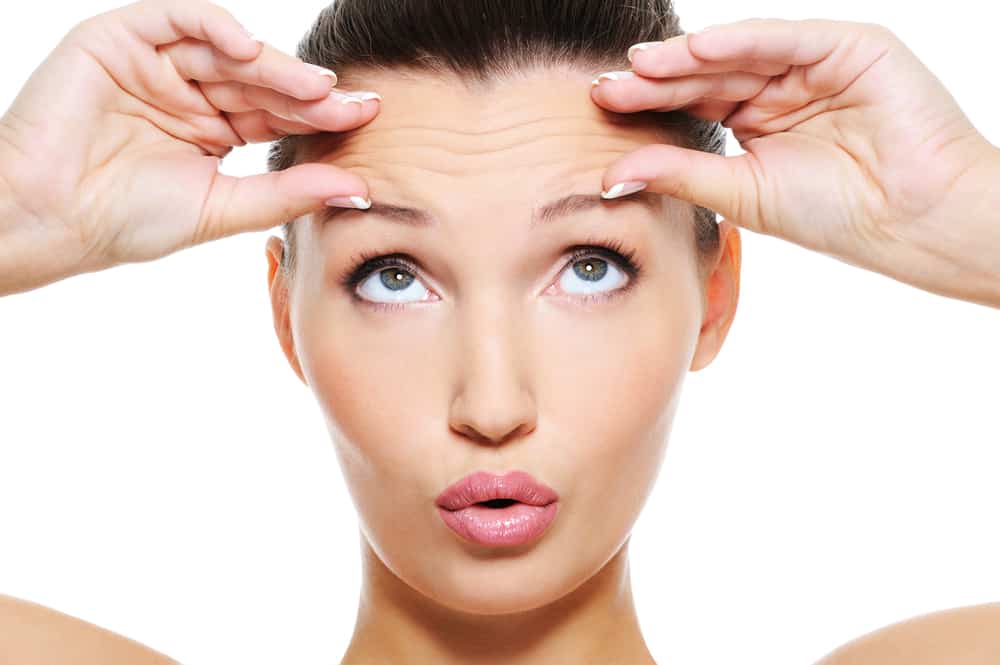 7 Effective Tips to Get Rid of Wrinkles on the Forehead 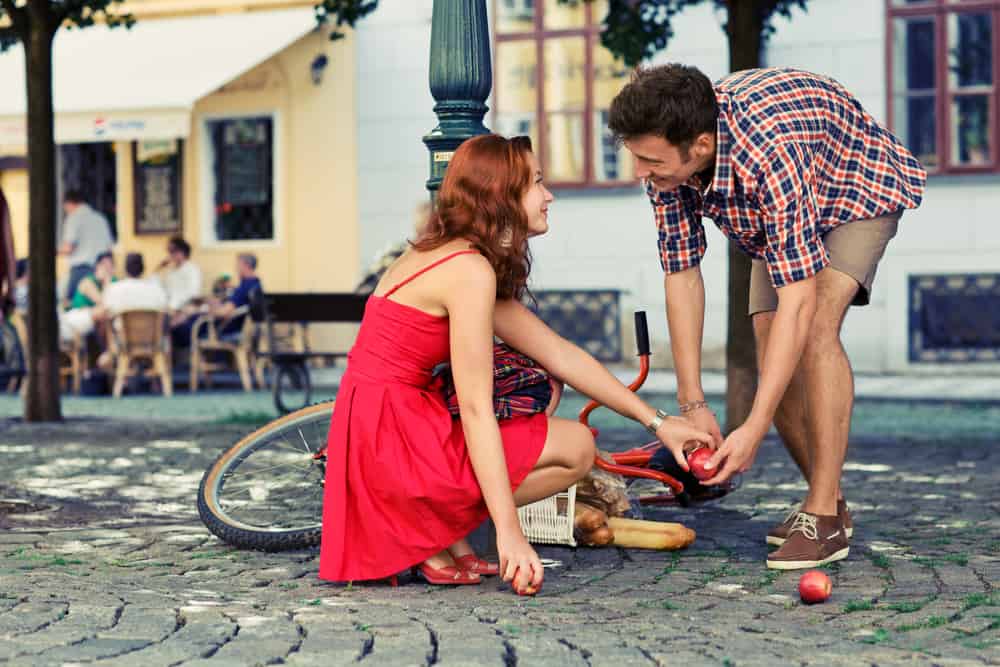 According to Science, Can We Fall in Love at First Look? 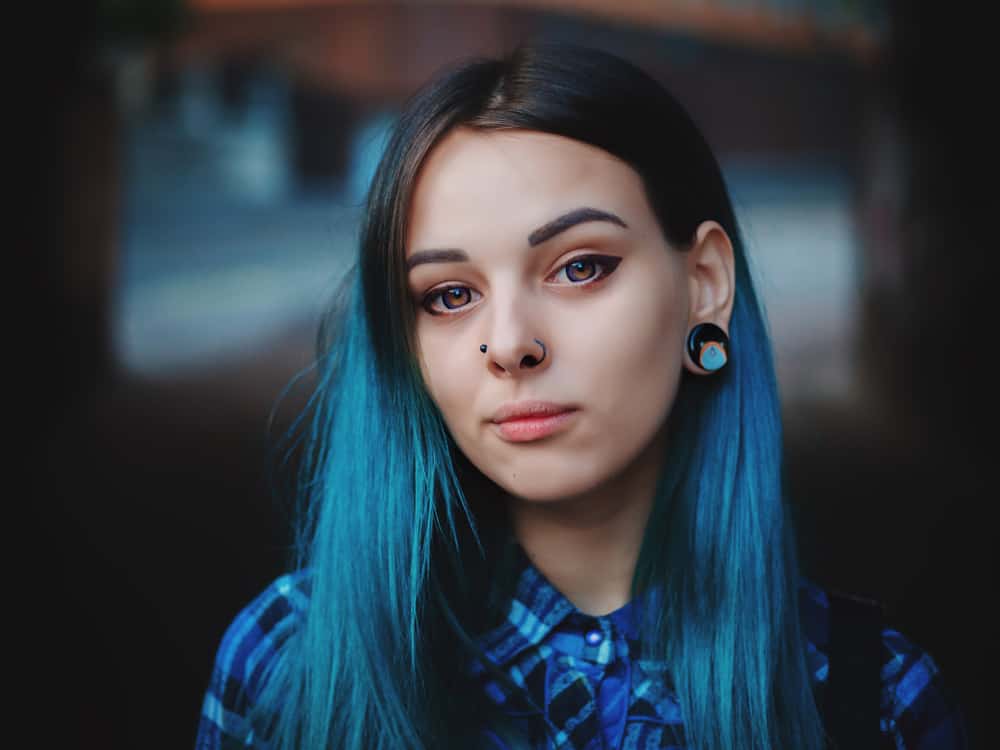 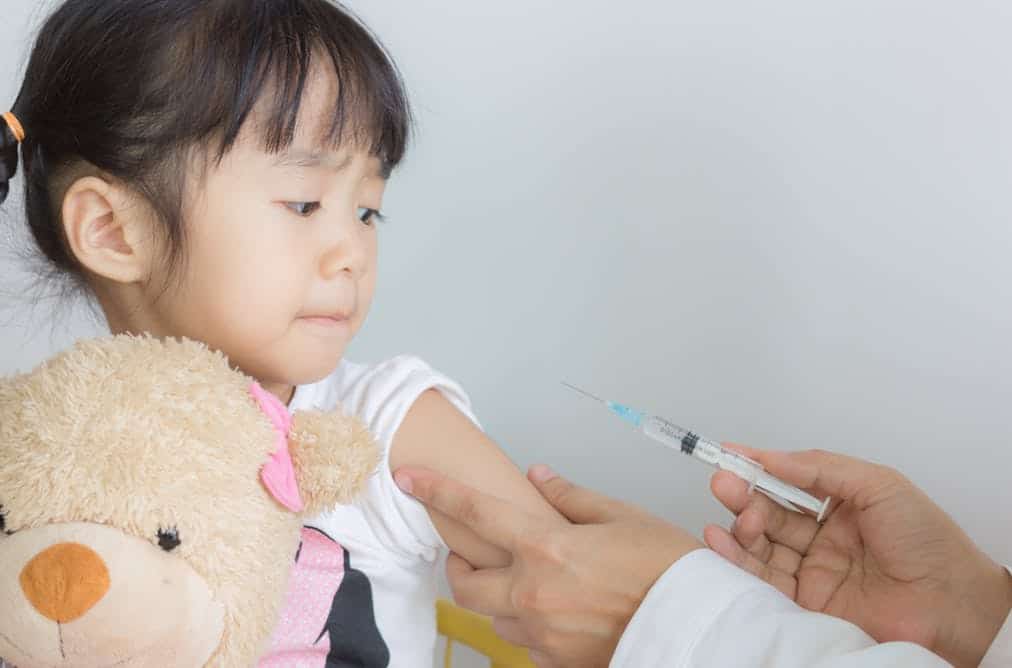