Is it true that Humans Only Use 10% of their Brain Ability? These are the words of the experts 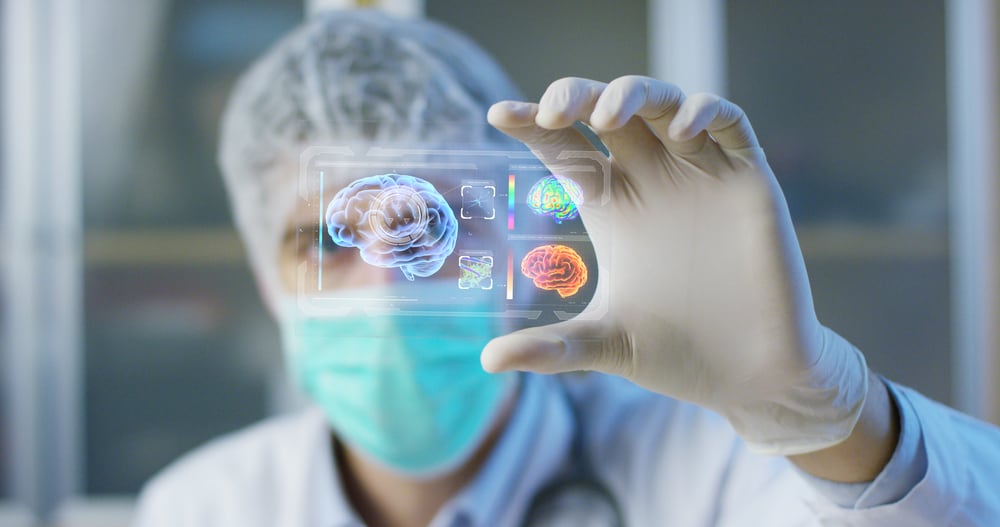 The brain is one of the most important organs in the human body. In a way, the brain is the engine that drives the body because the brain is responsible for various complex functions. Starting from emotions, body movements, thoughts, storage of memory, behavior, until your consciousness is all regulated by the brain. You may have heard the phrase that humans only use about 10% of their brain abilities.

He said again, if humans really can take advantage of the brain's capacity to its maximum extent, this will open up the potential to develop many super powers - such as reading minds and controlling them, for example. Is it true that we only use a small portion of brain function completely?

Is it true that humans only use a little of the potential for overall brain function?

Until now, scientists still do not know the overall function of the human brain. This limited human knowledge about one vital organ which later underlies the idea that during his lifetime humans only use about 10% of the maximum capacity of the brain's ability. So, the remaining 90 percent is redundant, isn't it?

Eits wait. Many scientists and health experts have denied this obsolete myth. Reporting from Scientific American, Dr. Barry Gordon, a professor of neurology at the School of Medicine and professor of cognitive science at the Krieger School of Arts and Sciences, is one of the scientists who disagrees with the assumption above.

Gordon emphasized that humans really use every part of their brain actively every time. This means, you don't only use 10%, but all your brain functions are always active in the maximum capacity.

Gordon continued, the origin of the myth of "humans only use 10% of their brain capacity" may be rooted in aspects of self-deficiency of every human being who feels that he has not fully utilized his brain's abilities to the fullest. 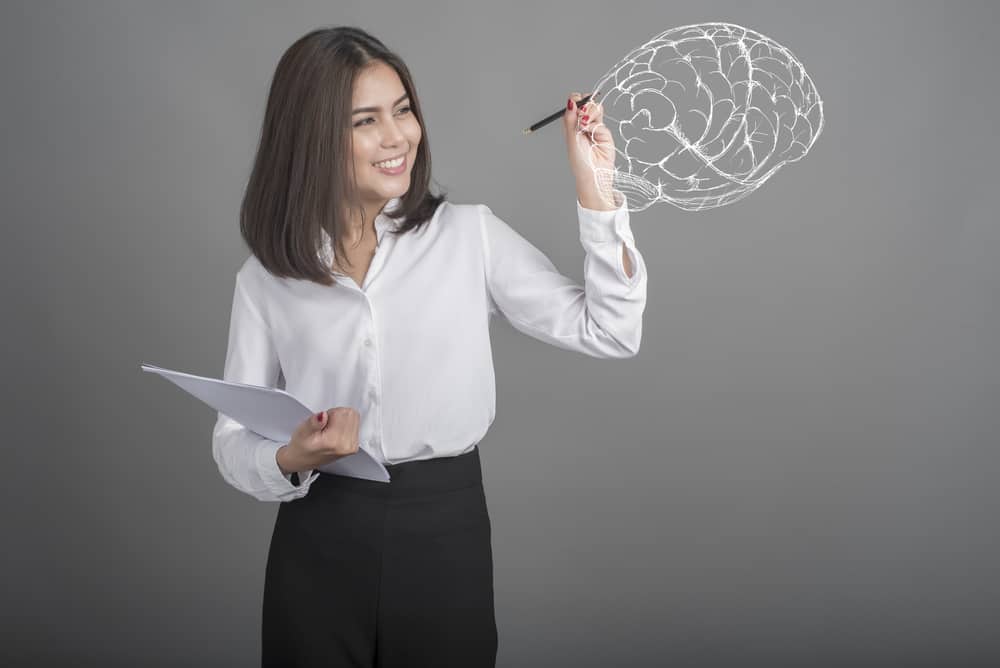 On some occasions, certain parts of the brain might indeed work harder than others. For example, in most people who are left-brain dominant, they may have more honed cognitive abilities (thinking, counting, speaking), while right-brain dominance is usually shown by people who are more artistic because it deals with the introduction of emotions, faces, and music.

However, this does not mean that the remaining 90% is useless. This is also meaningless to people whose right brain is more dominant, then their left brain doesn't work at all (and vice versa). There are several parts of the brain whose functions are focused on things like form recognition, awareness, abstract thinking, maintaining body balance, and much more. All of these brain functions remain active as long as you live in the world, but perhaps the intensity of their strength varies from person to person.

A neurologist at the Mayo Clinic named John Henley agreed to Gordon's opinion. Through evidence of brain MRI scans, Henley found that brain function that regulates the body's muscle work continues to be active for a full 24 hours, even during sleep. Even during sleep, certain areas of the brain (such as the frontal cortex that controls consciousness, also the somatosensory region that helps to feel the surrounding environment) also remain active.

Every part of the brain is connected to each other

For example, like this: when tripping over a rock, the frontal lobe area of ​​the midbrain will make a decision to quickly look for a temporary grip the cerebellum responsible for body movement coordination and balance will send a message for the hand to quickly grab hold of the grip and leg quickly stepped on the ground. At the same time, the brain stem and midbrain work together to regulate your respiratory system and heart rate.

Communication between each part of the brain occurs with the help of a group of nerve fibers consisting of more than 100 billion nerve cells. These nerve fibers allow you to process and share data efficiently between various parts of the brain.

The latest study published in the journal Neuron states that the brain will be more efficient to perform certain tasks if there is an area that is only devoted to that function.

This also makes the brain easier for multitasking, aka working on multiple tasks simultaneously at one time. For example, one part of the brain acts to speak, then the other part has a role in recognizing faces, places, objects, and maintaining our balance.

However, brain function can decrease

Although all brain functions actually run actively in their maximum capacity (and can continue to be improved), but brain performance can also decrease.

Decreased brain function is generally affected by natural aging and can also be accelerated with a bad lifestyle. For example by consuming alcohol, smoking, fatty food intake, and all life habits. Moreover, a decrease in brain function is also associated with degenerative diseases such as Alzheimer's and dementia which can further blunt the ability of your brain.

So if you want to make sure all your brain functions are running optimally, support a healthy lifestyle. Get used also to continue to train the brain with "simple brain exercise", for example filling TTS, playing puzzles, to play sudoku.

Is it true that Humans Only Use 10% of their Brain Ability? These are the words of the experts
Rated 4/5 based on 2760 reviews
Share this post 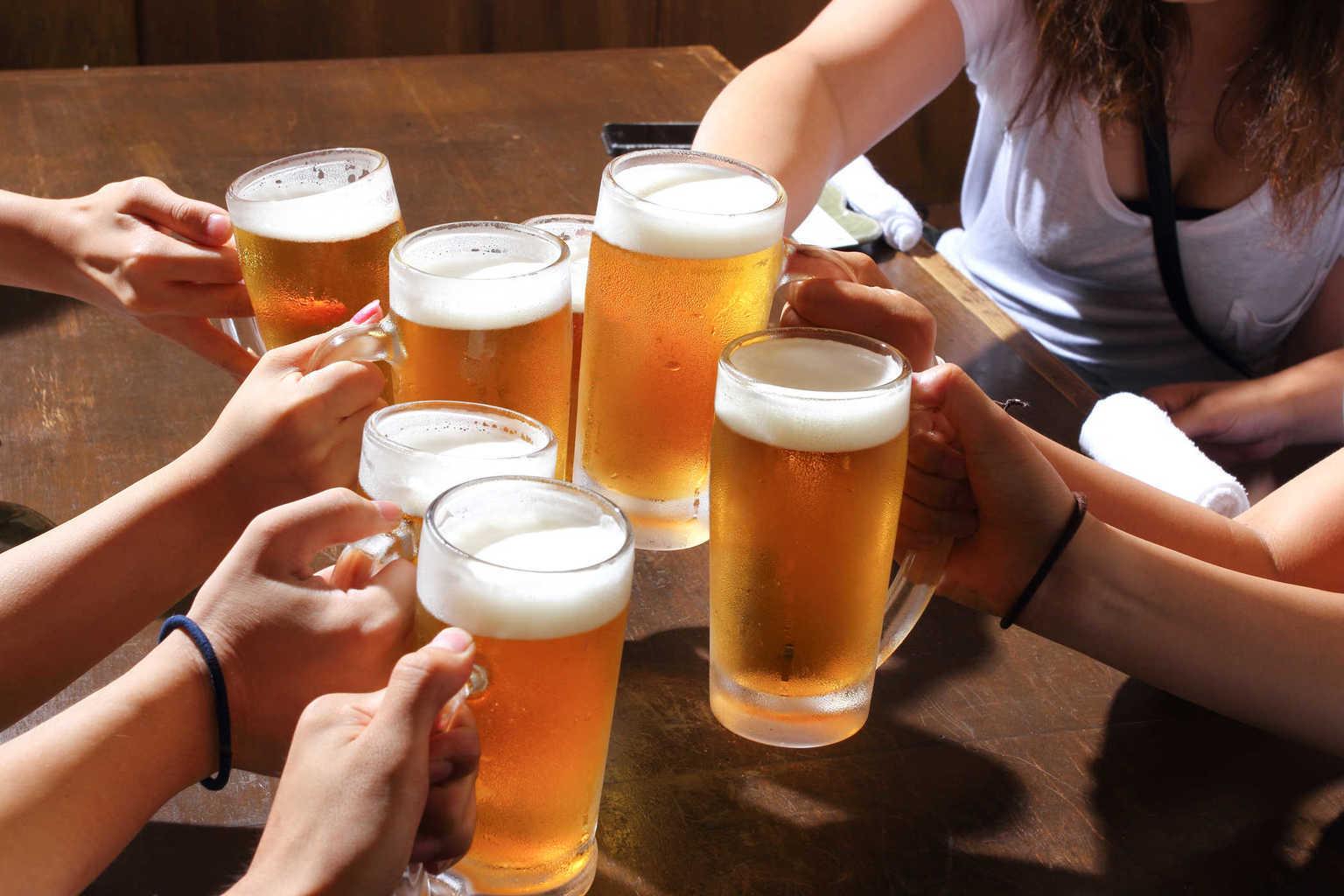 Too Much Alcohol in Middle Ages Increases the Risk of Stroke 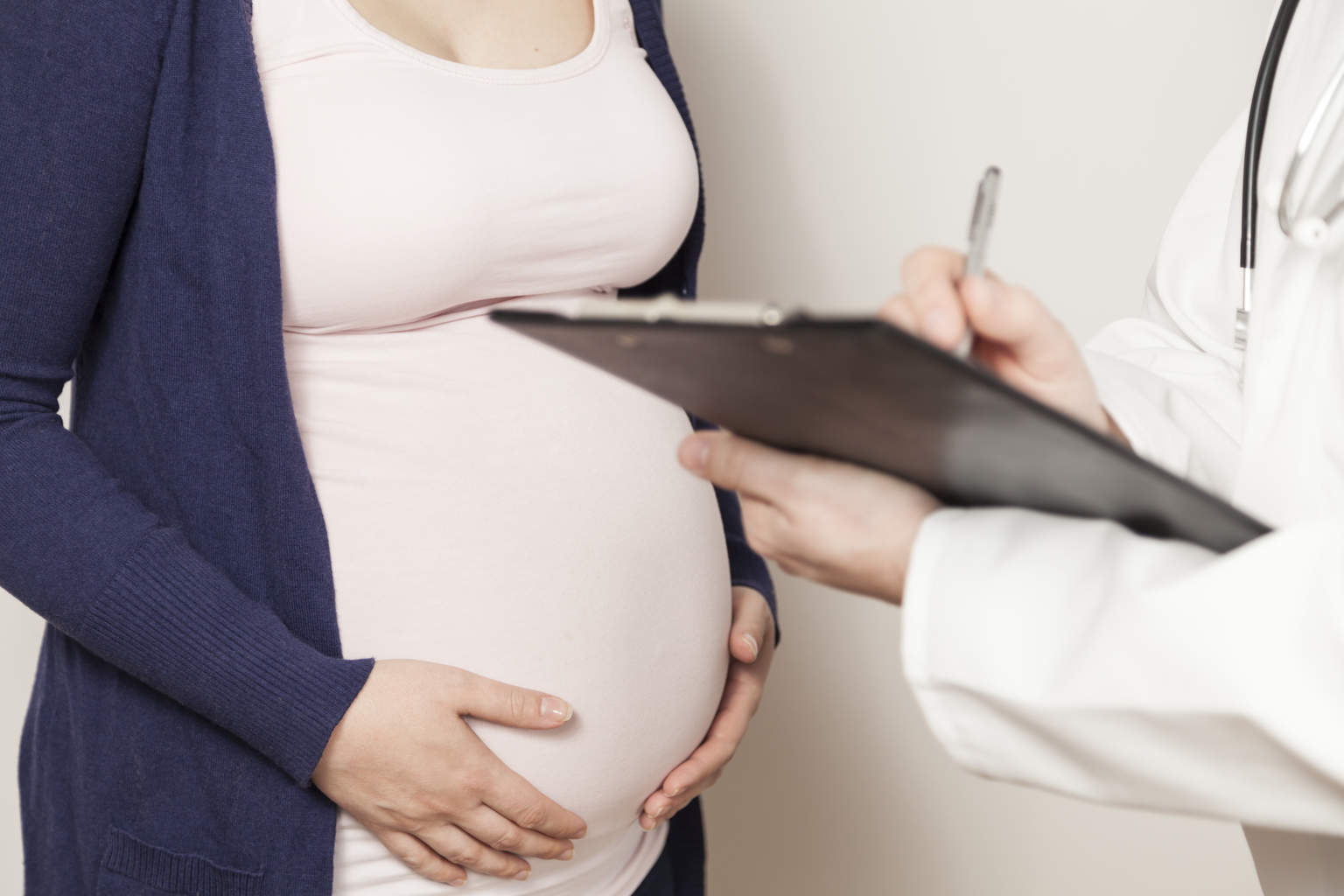 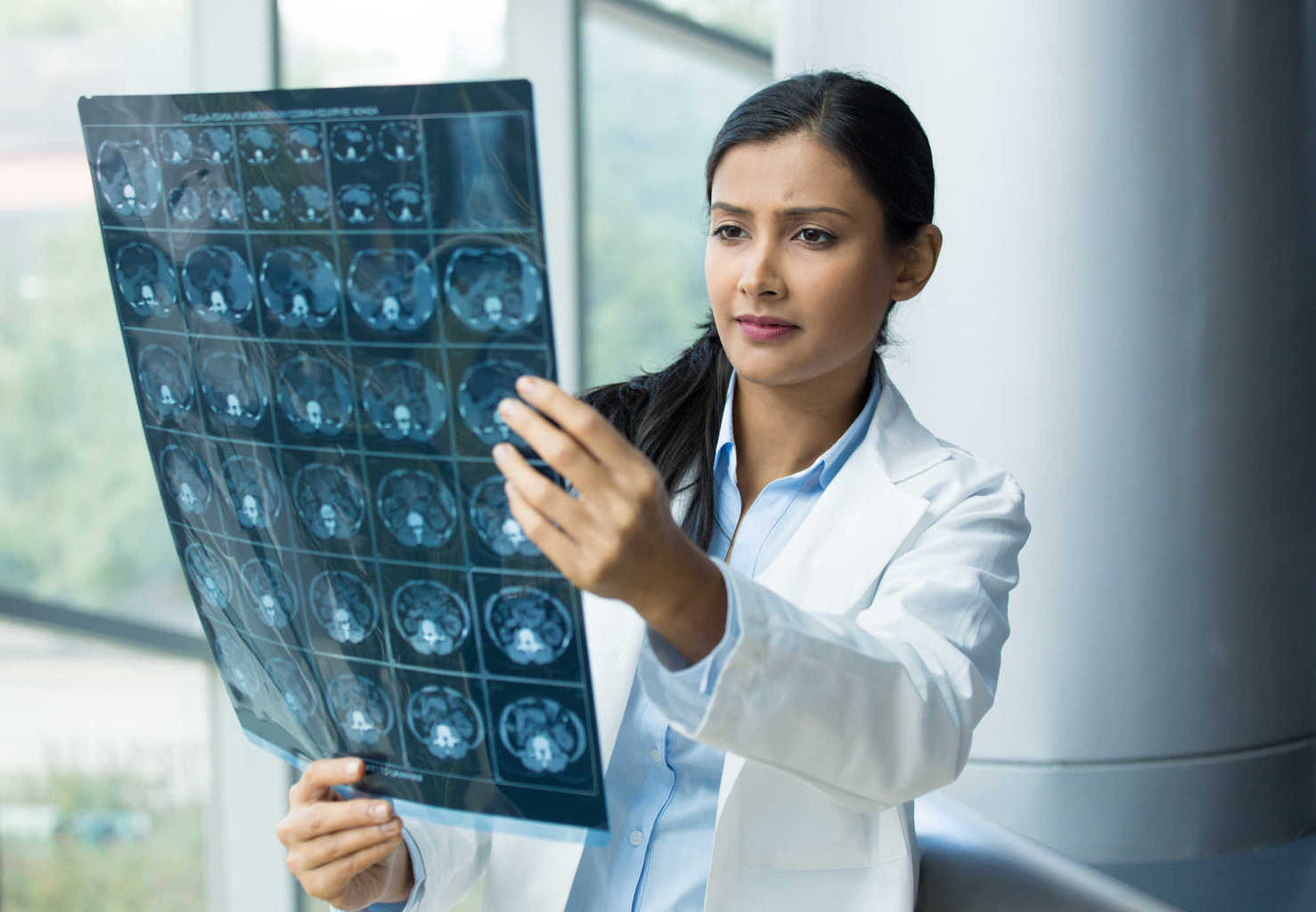 Knowing which blood vessels are affected by stroke 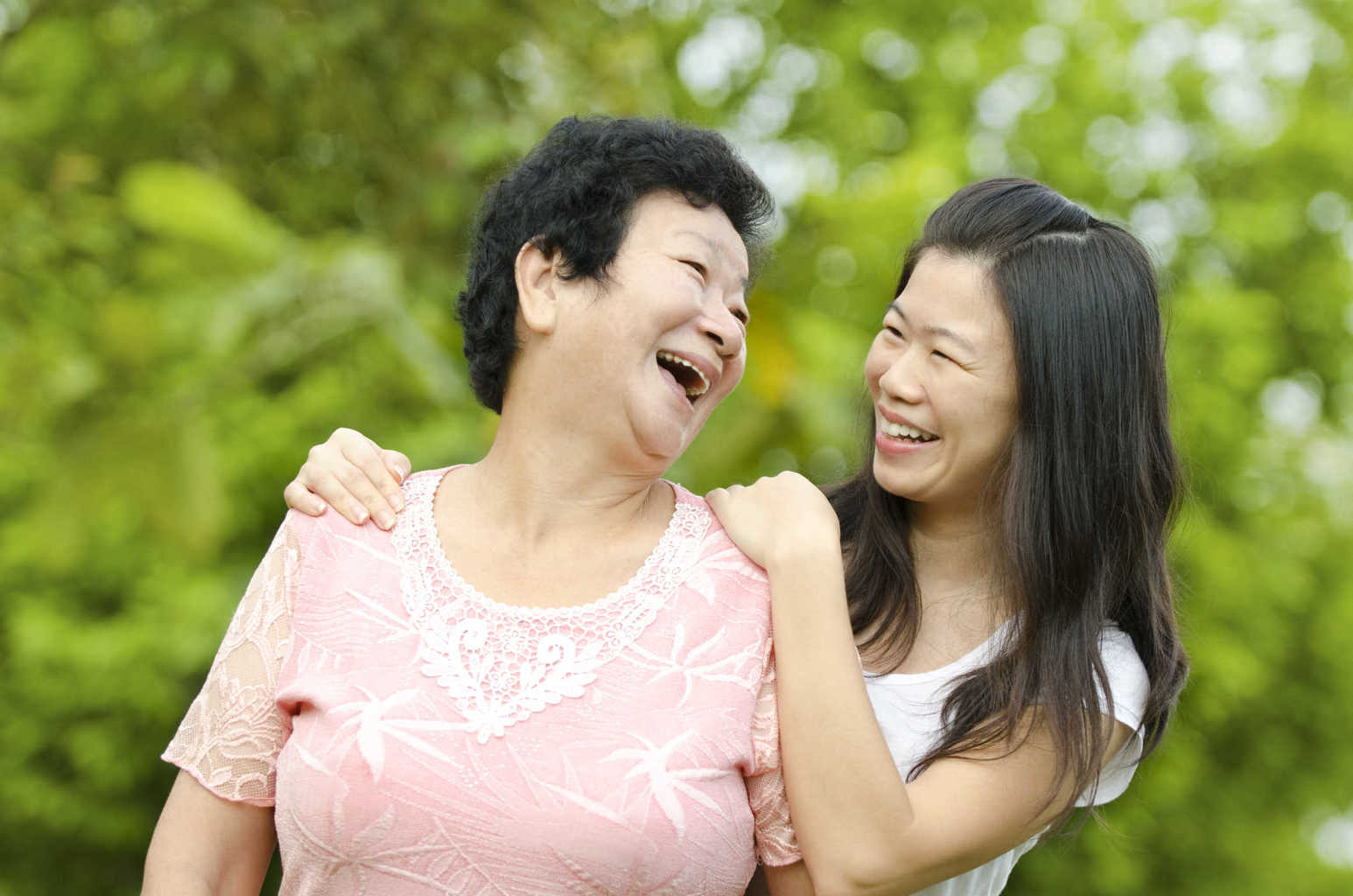 Relationship Between Stroke and Dementia 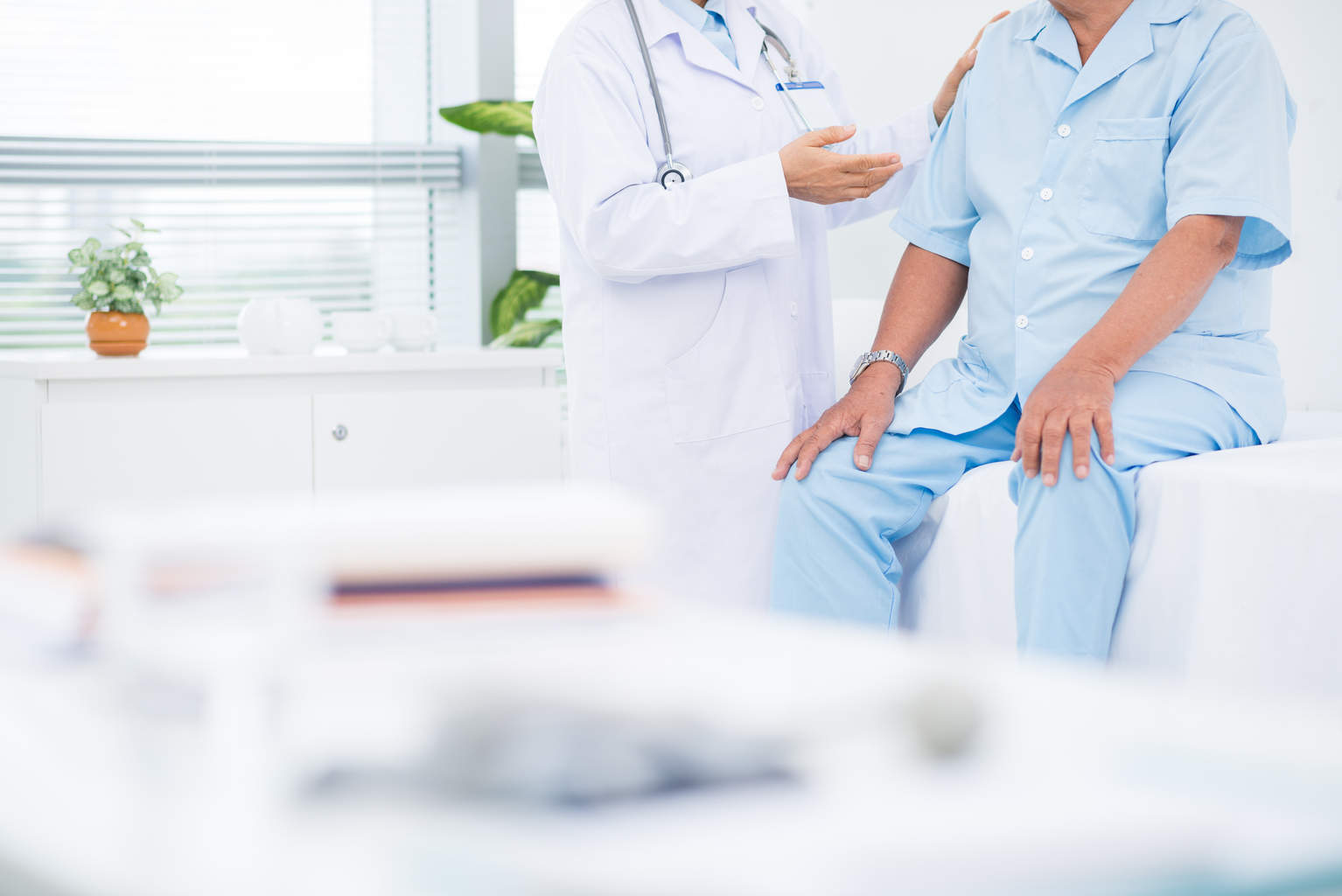 How to diagnose coronary artery disease 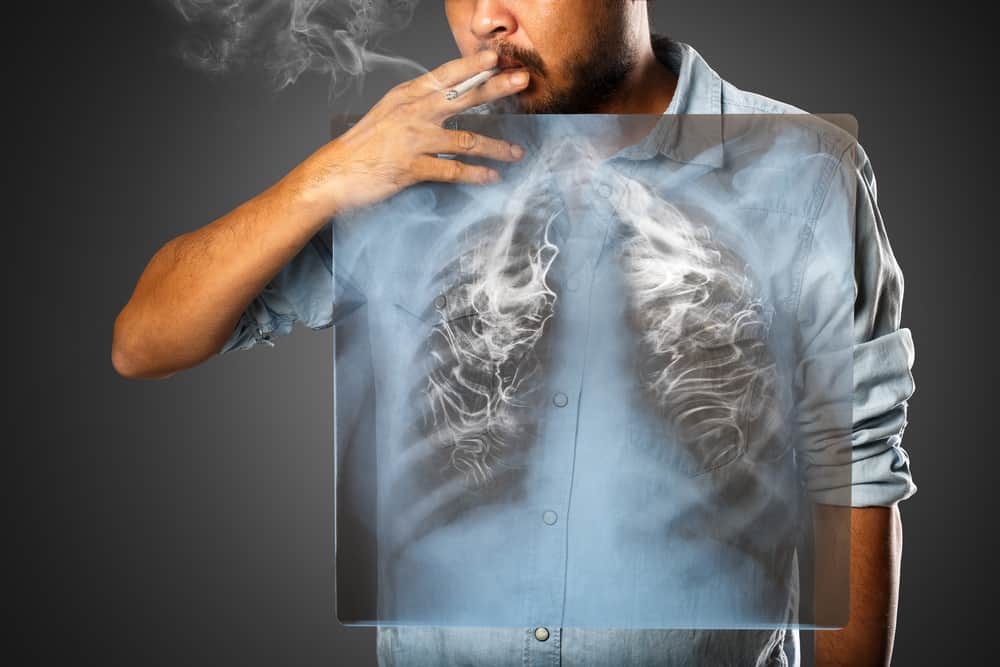 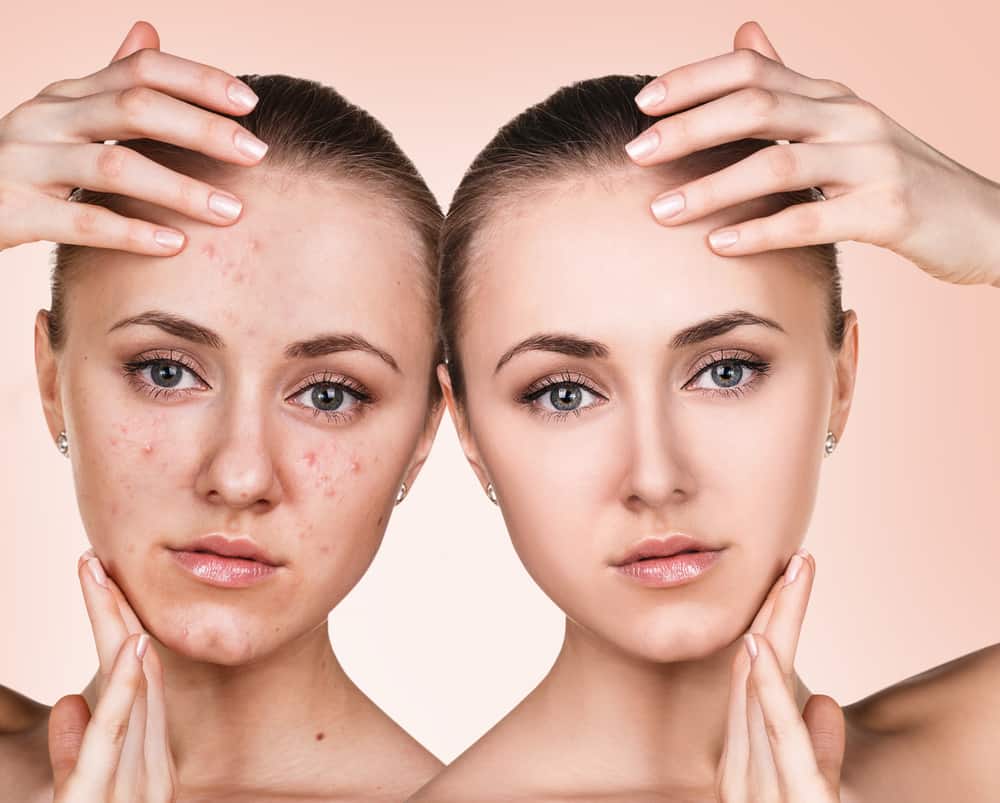 Are You Sure Your Skin Is Healthy? Already Completed These 4 Terms? 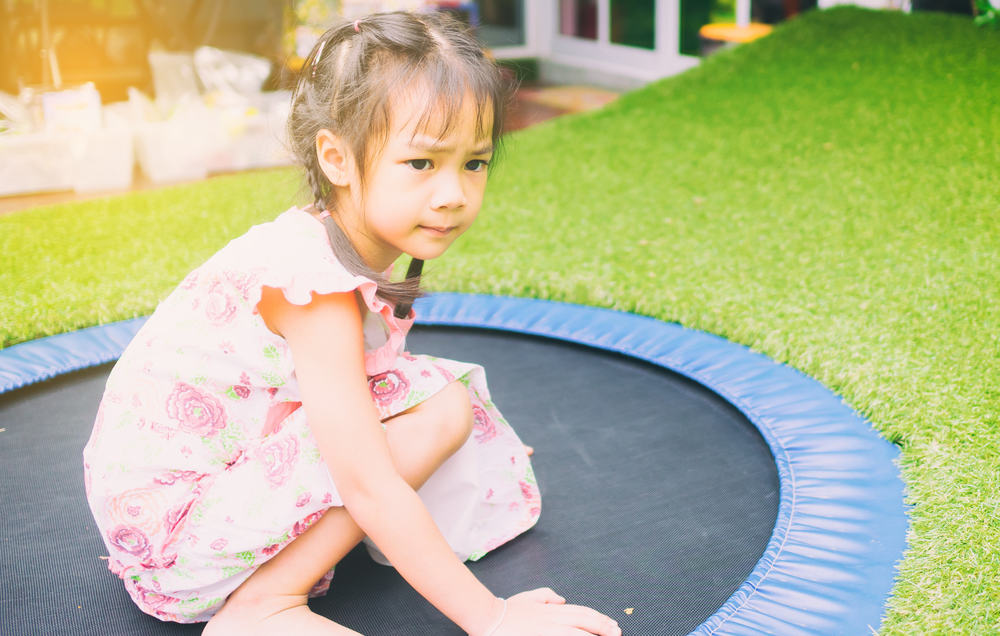 When Should Your Child Play Trampoline? 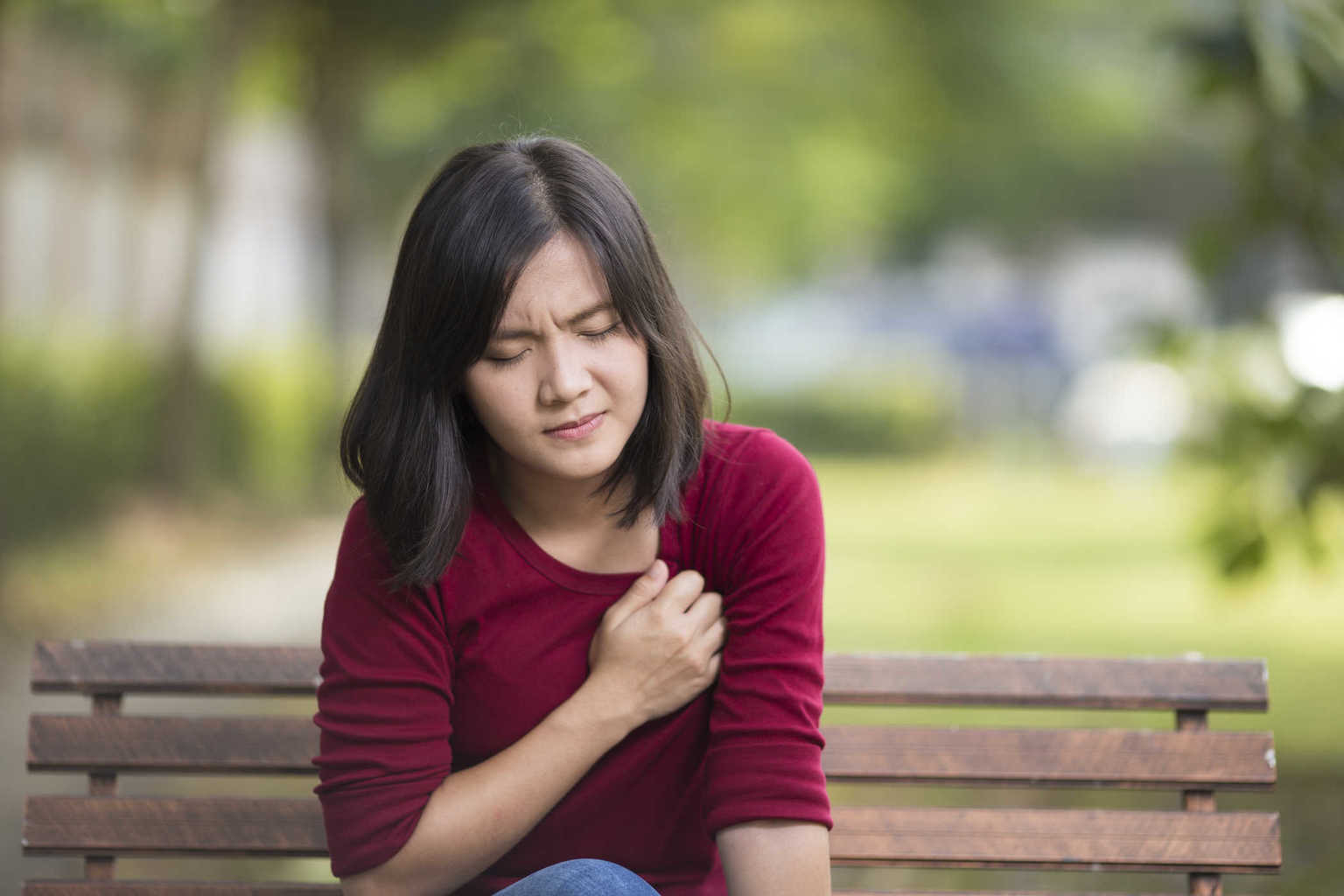 Watch out, Vulnerable High Blood Affected by a Heart Attack. Why can? 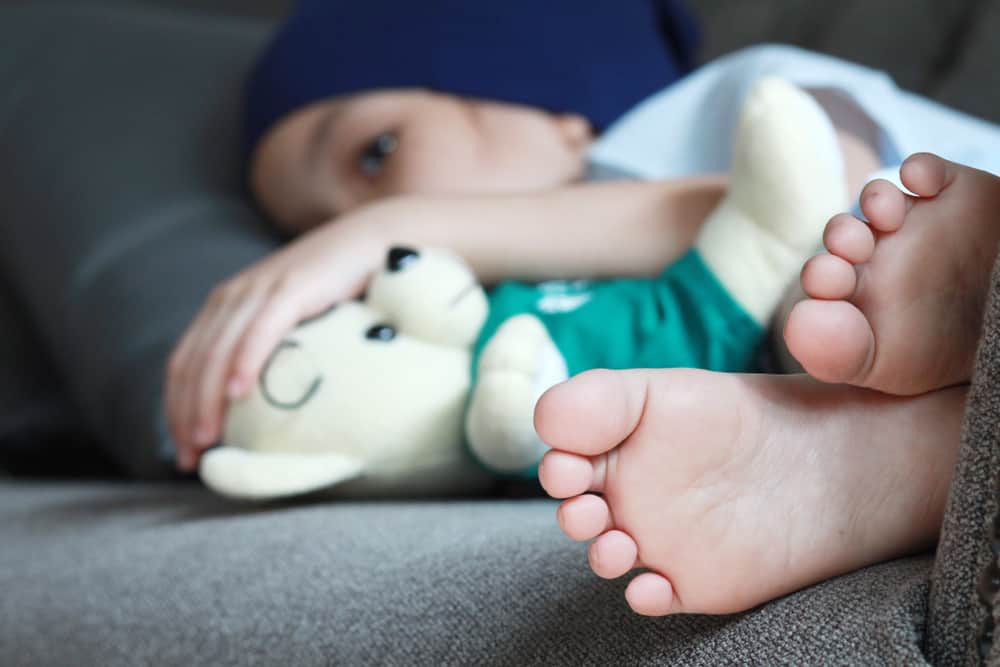 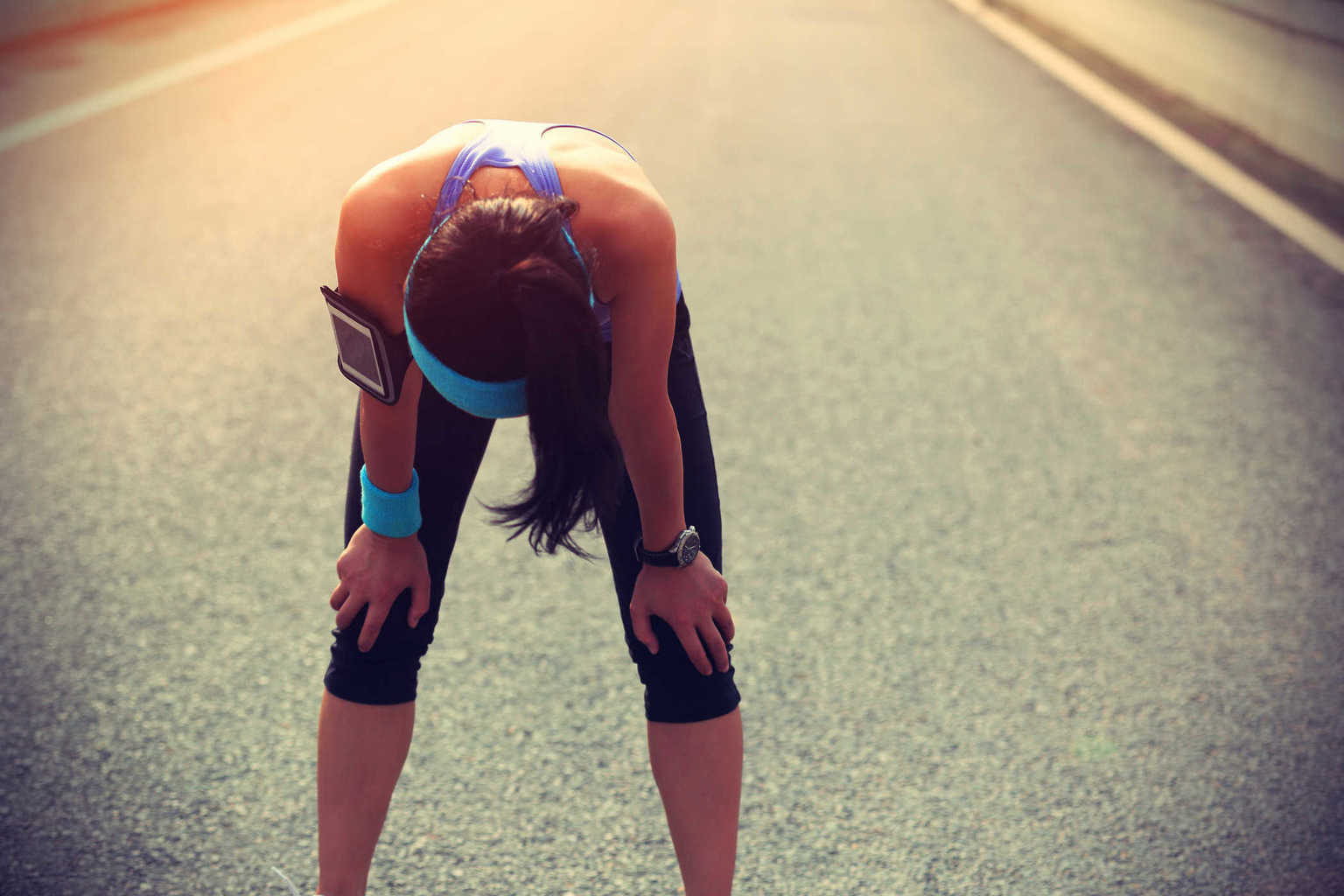