Why do I often sneeze after I finish eating? 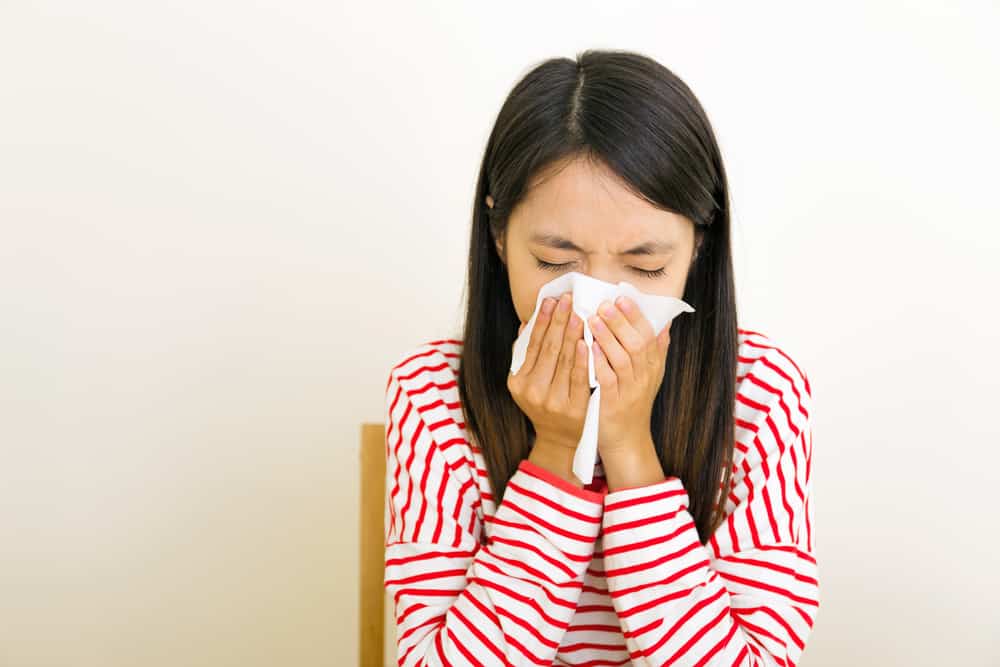 Sneezing is a natural reaction to remove germs and bacteria that enter the respiratory tract, especially in the nose. However, have you ever experienced sneezing after eating? If so, you might immediately think that you have a certain food allergy or there is something wrong with your health. Is that true?

What are the causes of sneezing after eating?

Sneezing and nasal congestion are more commonly caused by colds or flu. However, if you are still sneezing after eating when you are not having a cold, then of course there are other causes that you need to pay attention to.

The following are some of the causes of sneezing after eating other than the flu, namely: 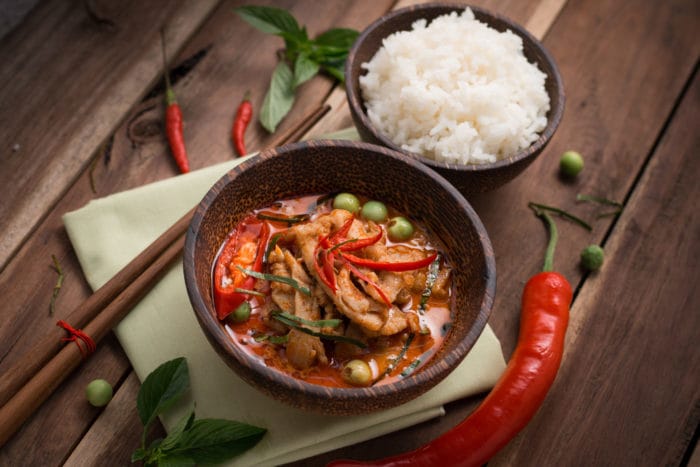 If you experience sneezing after eating, this could be due to the influence of the food you have just consumed. Yes, some types of food apparently can cause stomach irritation while triggering inflammation in the nose.

Based on a study published in the journal Current Opinions in Otolaryngology and Head and Neck Surgery, the nose has a special receptor that can capture the capsaicin compounds found in chili. When the nasal receptors are exposed to stimulation from capsaicin, a sneezing reaction will occur. 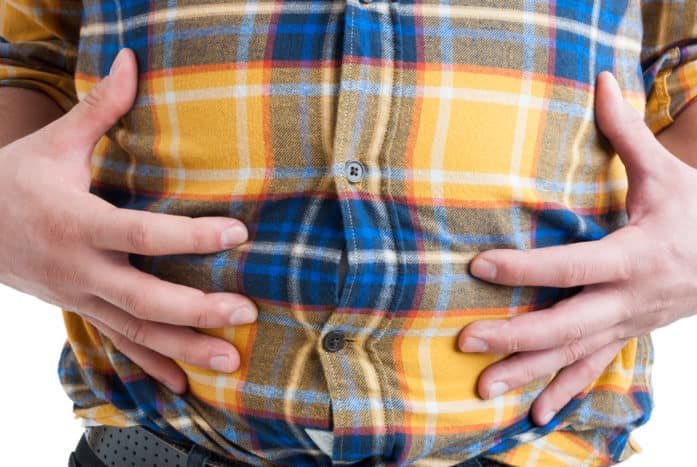 Uniquely, some people often experience sudden sneezing and runny nose after eating large portions. This condition is called snatiation reflex, which is the body reflex that occurs when the stomach sucks after eating.

Unfortunately, experts still don't know the exact cause of sneezing after eating this one. They suspect that this has something to do with genetic factors and is not a sign of certain diseases. 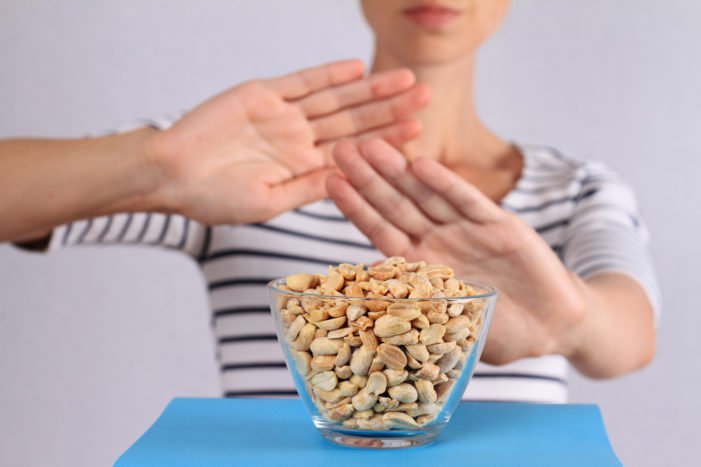 If you experience sneezing after eating eggs, nuts, or milk, then you may experience allergies to these foods. Not only sneezing, the body will usually appear rashes and itchy eyes as an allergic reaction.

In certain cases, some people experience a severe allergic reaction called an anaphylactic reaction. This condition can trigger shortness of breath and swelling in the body, even life threatening. So, if you have certain food allergies and are quite disturbing, immediately consult a doctor for further treatment. 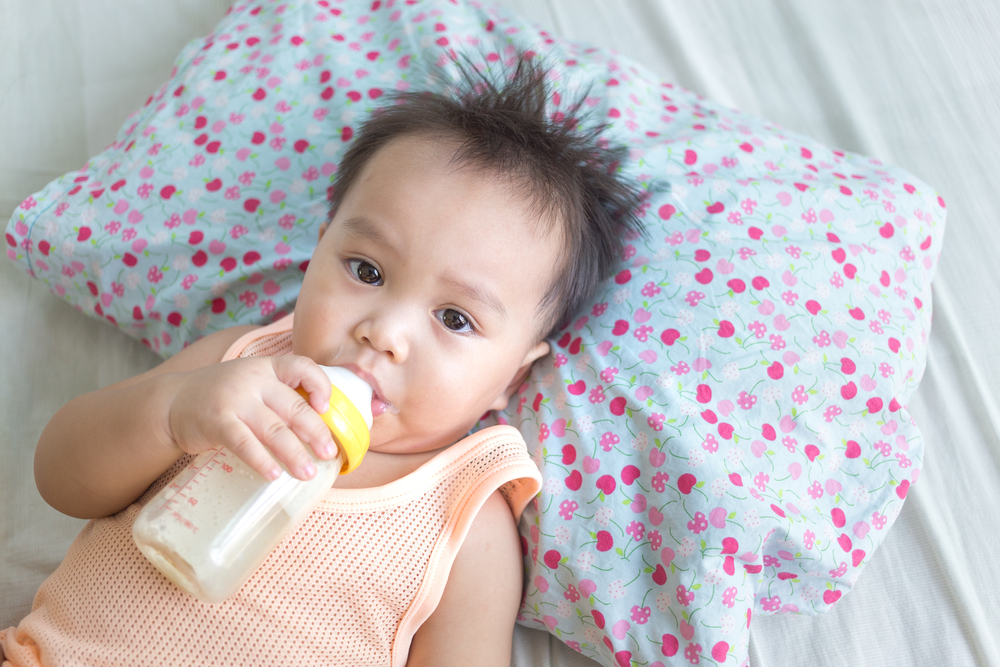 What's the difference between caries and bottle caries? Find Out Here 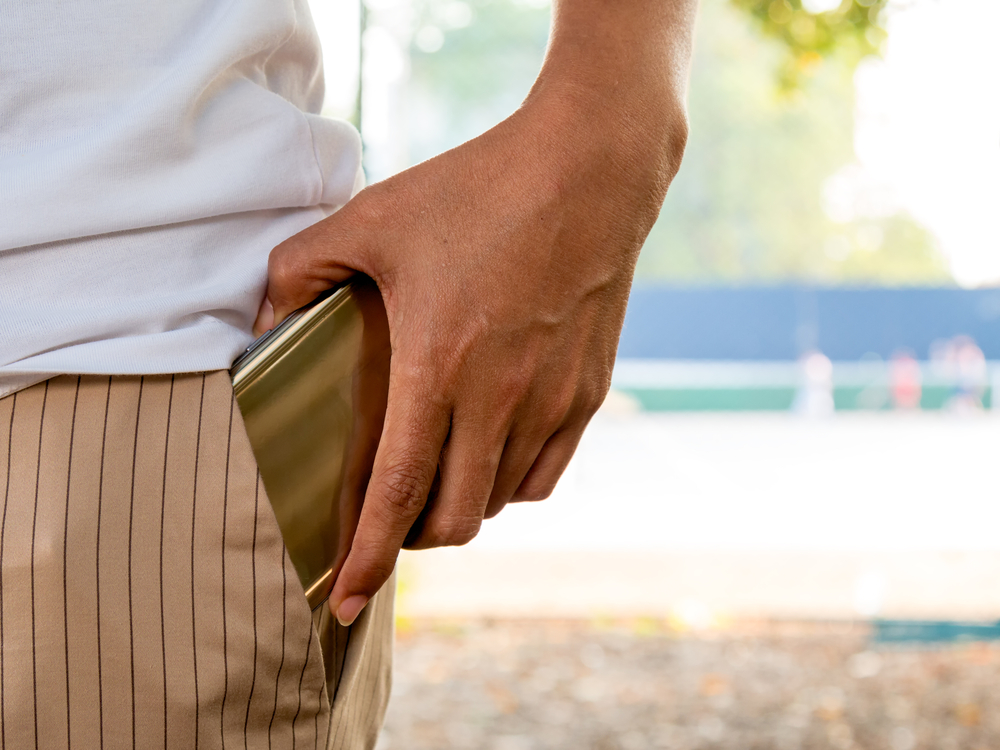 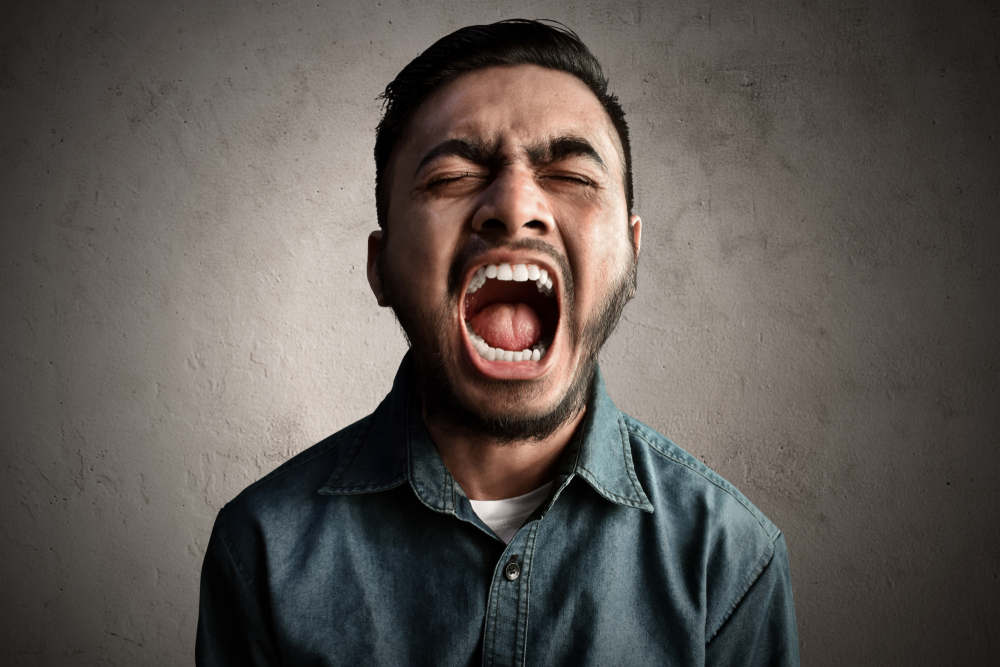 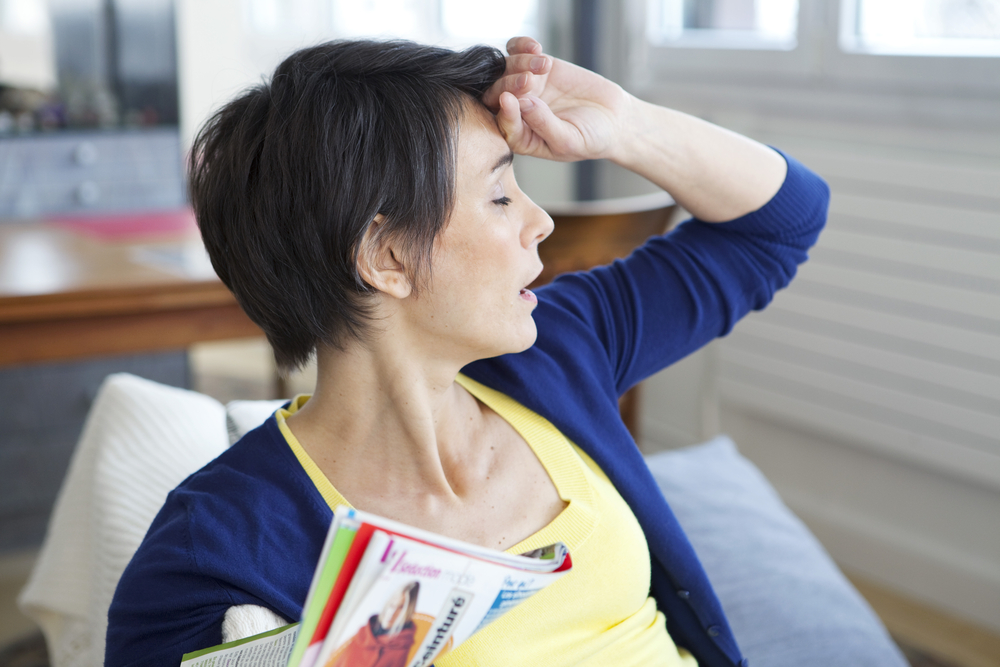 Your Signs and Symptoms Will Soon Menopause 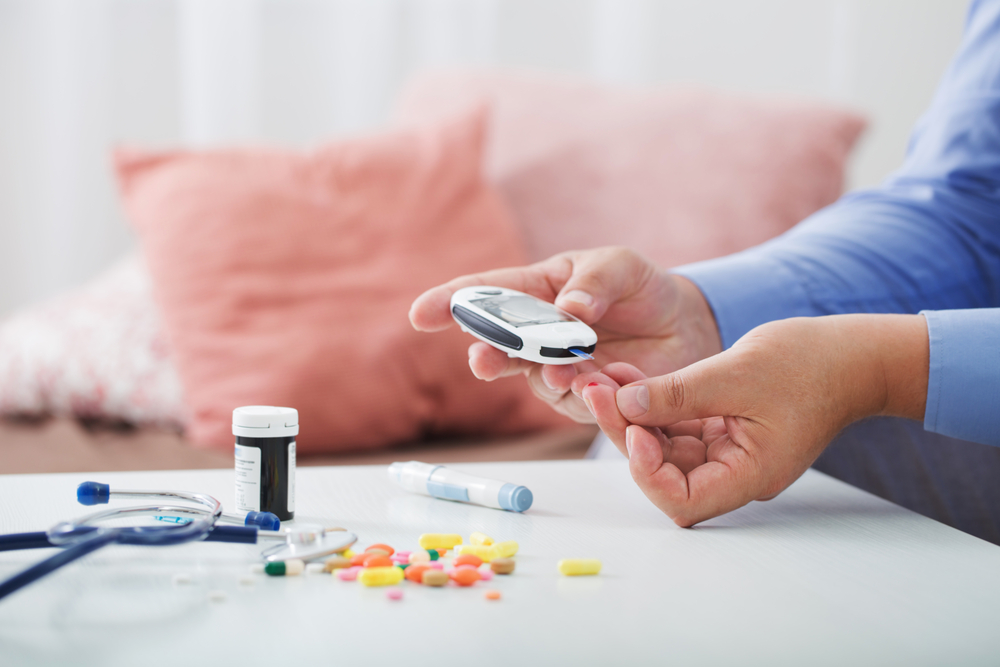 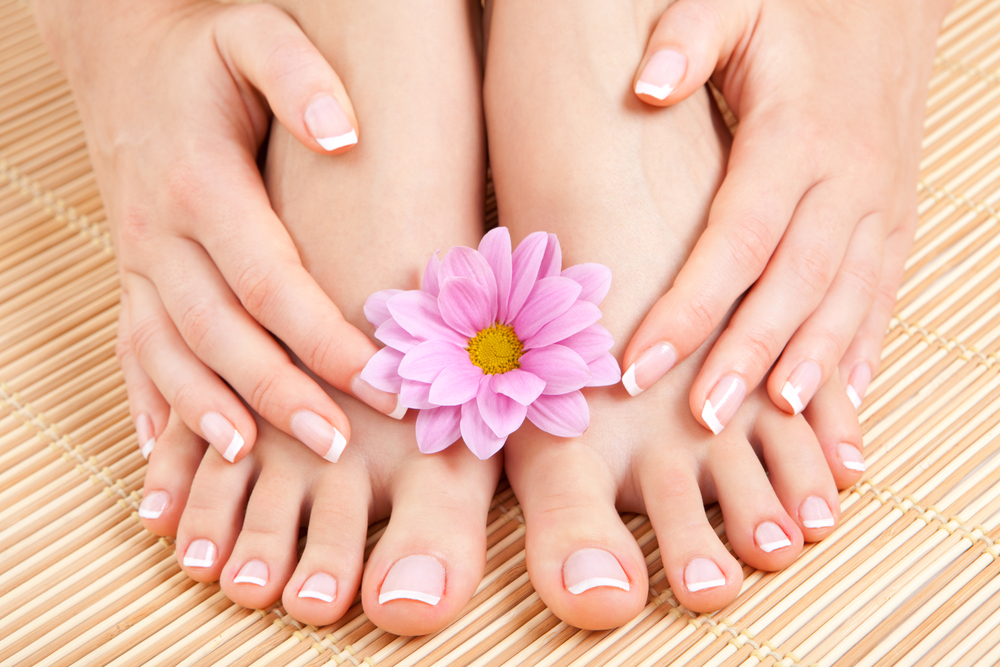 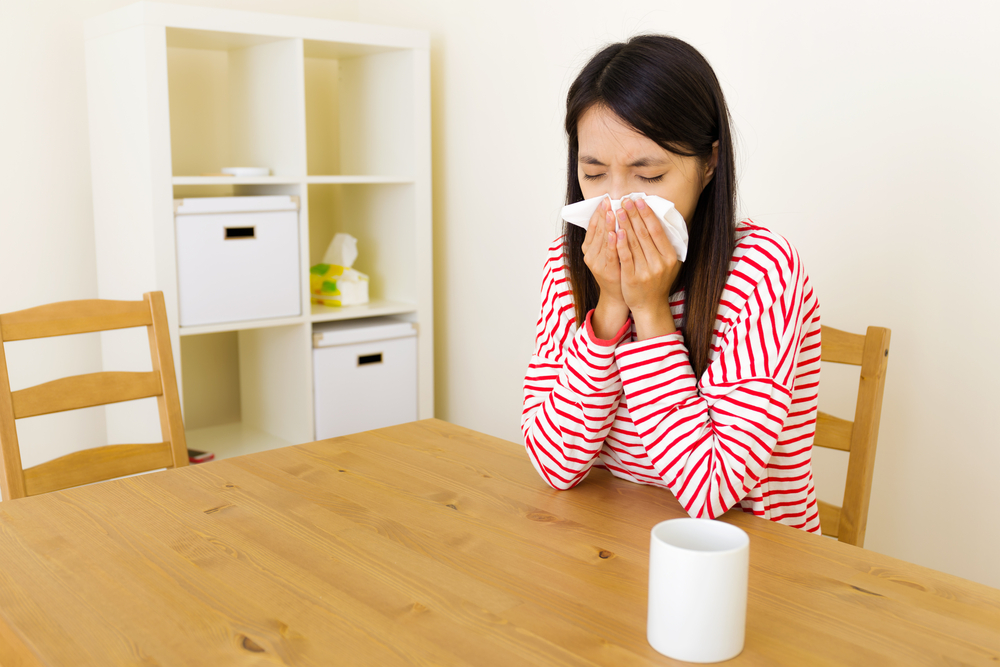 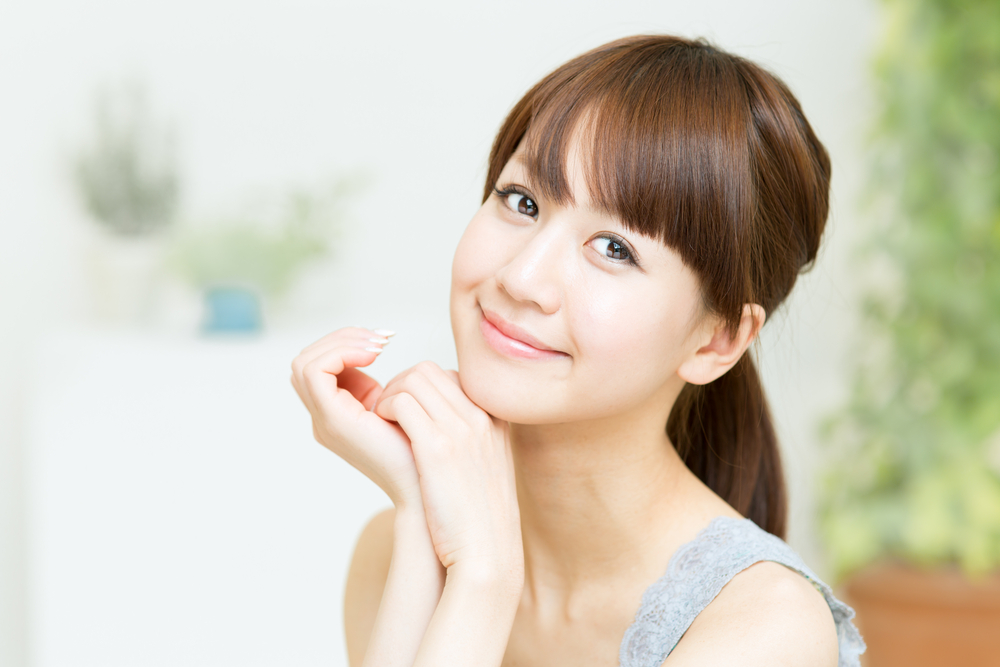 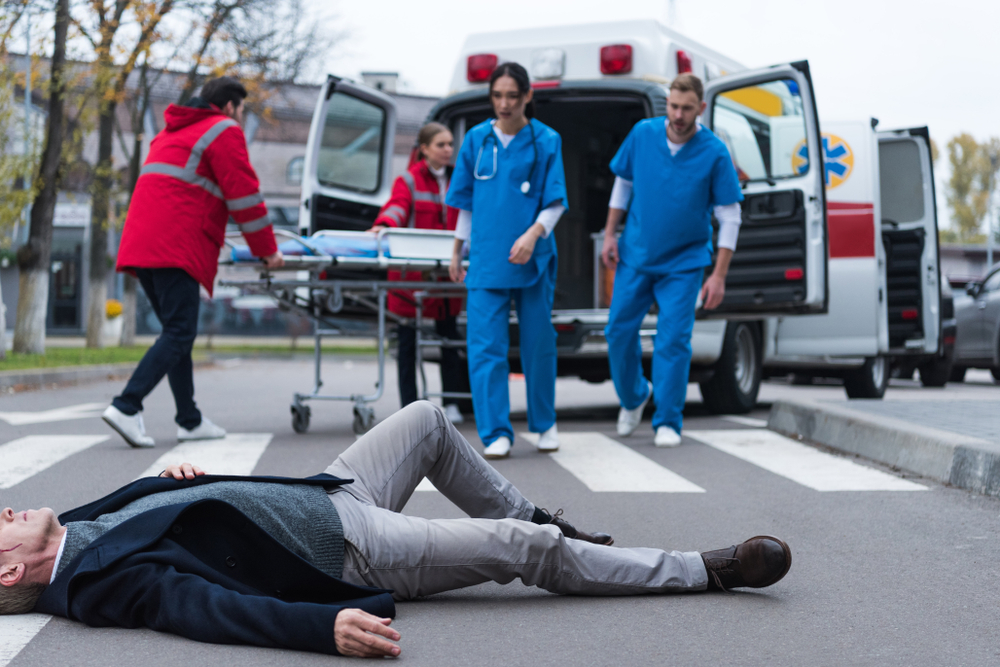 There is a Stroke Patient, Must Call an Ambulance or Immediately Take it to the Hospital, Yes? 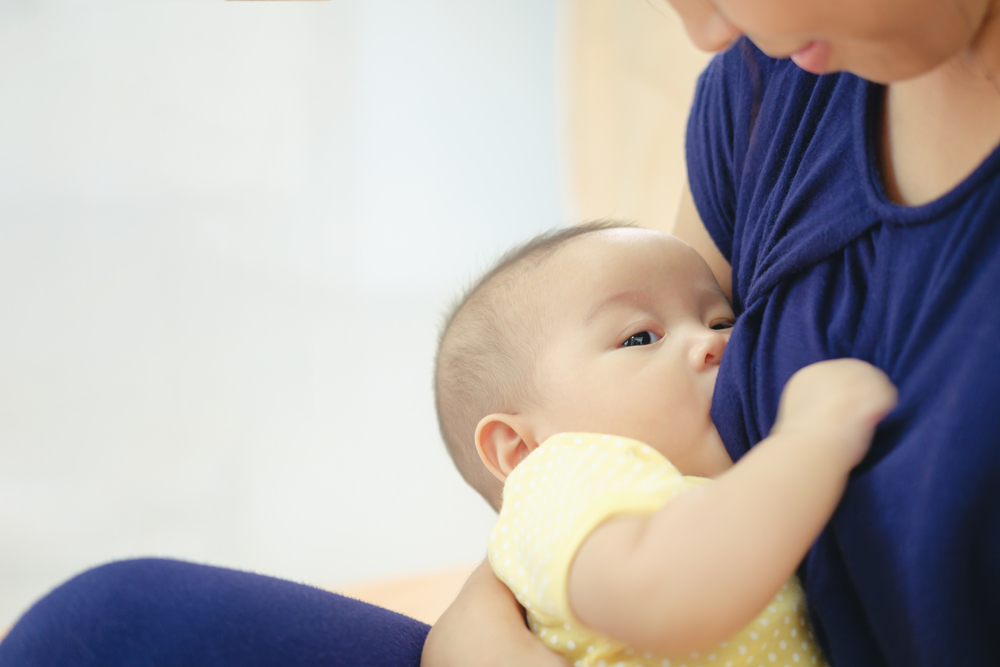 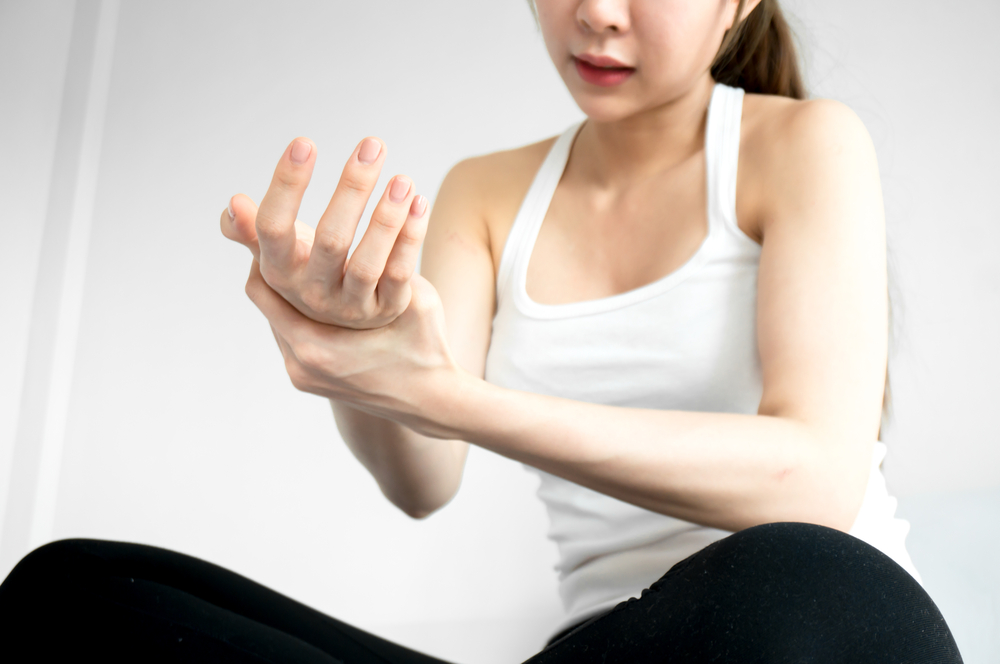