Can a curved penis be straightened back? 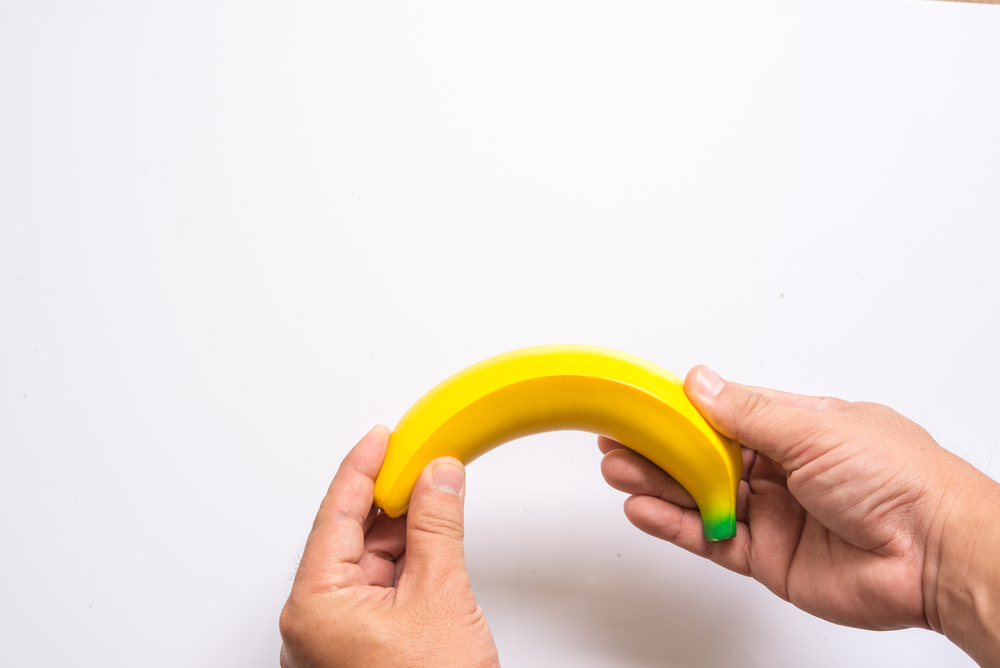 Some men may have a bent penis, that is, the penis curves sideways, upwards or downwards when it is in a normal position. This is common, and a curved penis in most men is not a problem. However, can this condition be corrected so that the penis is straight as usual? Find out the answer below.

Get to know a twisted penis

Generally, men who experience a bent penis are only worried that they will experience an erection that is painful or will interfere with sex with a partner.

When a man is sexually aroused or has an erection, the main blood vessel in the penis enlarges to allow an increase in blood pressure in the penis and is trapped in the arteries so that the penis tightens and hardens.

Crooked penises generally occur in this condition. This is caused by the nature of the human body which is indeed not symmetrical.

In a few cases, the penis arch when tightened can be so extreme that it can hurt during penetration, or it may be difficult to erect. This extreme extreme condition of the penis is known as Peyronie's disease.

Peyronie's disease is a problem in the penis caused by scar tissue, or called plaque, which forms inside the penis.

You are more at risk of experiencing Peyronie if you have a genetic disorder that is passed down from your parents, has a penis injury during sex or a former surgery, or as a side effect of radiation therapy for prostate cancer.

A bent penis usually does not require treatment. However, if you have a penis that is very bent and causes pain or irritation during sex, immediately visit your doctor.

Treatment for a curved penis

A bent penis can be straight back by doing several treatments according to the doctor's advice. However, this condition will actually improve over time, so you don't need treatment too much.

If your symptoms are severe or worsen with time, the doctor will consider treatment or surgery to overcome them.

First, the doctor may prescribe a drinking drug such as pentoxifylline or potassium para-aminobenzoate (Potaba).

If it doesn't work, you may get a verapamil or collagenase (Xiaflex) injection into the penile scar tissue. If this doesn't work too, the doctor may do the surgery.

However, this operation will only be carried out for men who cannot have sex because of Peyronie's disease.

Surgery is usually not recommended until you have this condition for at least one year. It could also be because you experience a bent penis that gets worse or doesn't improve for at least six months.

There are several operating procedures that are commonly performed, namely:

The type of operation to be performed depends on your condition. Your doctor will consider the location of scar tissue, the severity of the symptoms, and other factors. If you are not circumcised, your doctor may recommend circumcision during surgery.

Can a curved penis be straightened back?
Rated 5/5 based on 1602 reviews 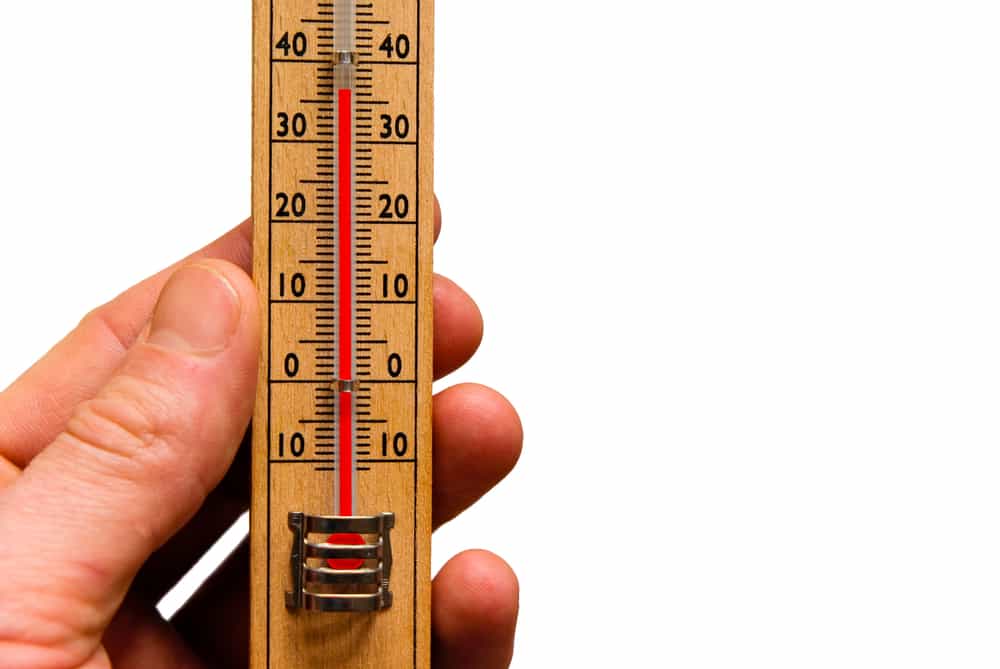 Changes in Room Temperature Suddenly at Risk for Health 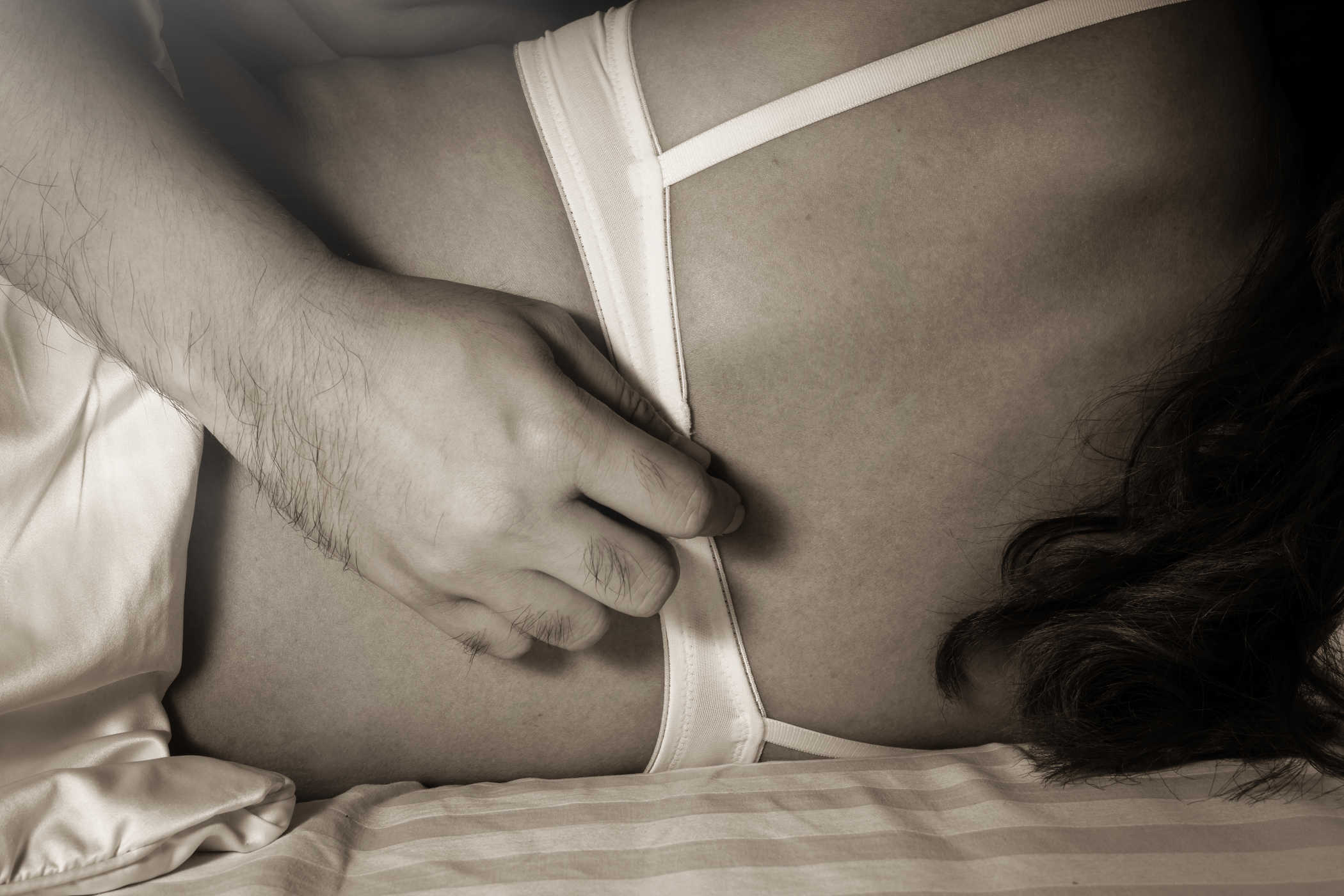 A Guide to Do After Experiencing Sexual Violence 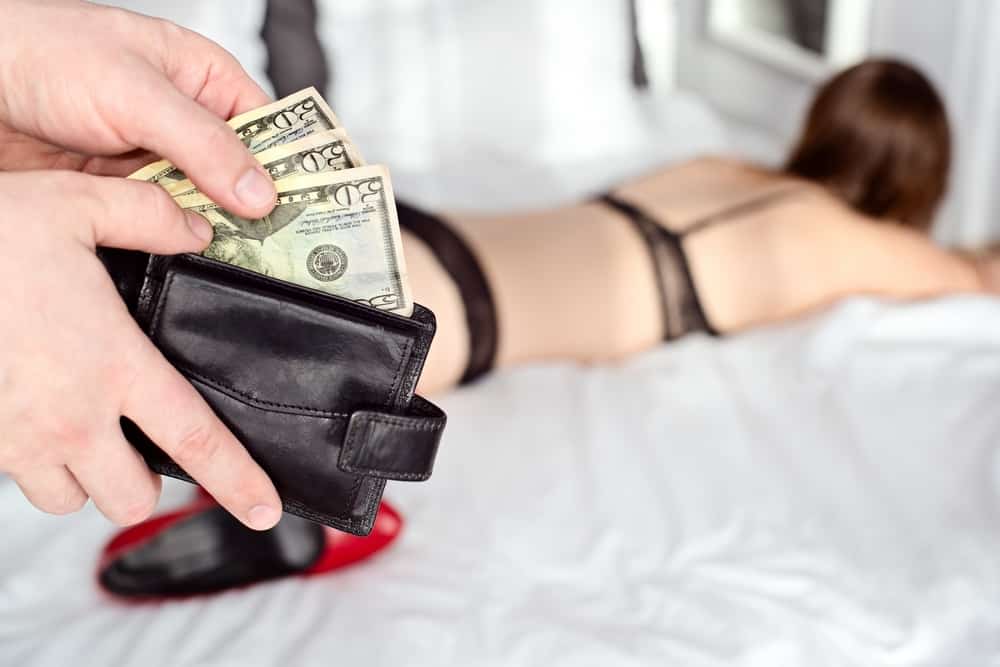 Various Risks As a Result of Having Sex with a CSW 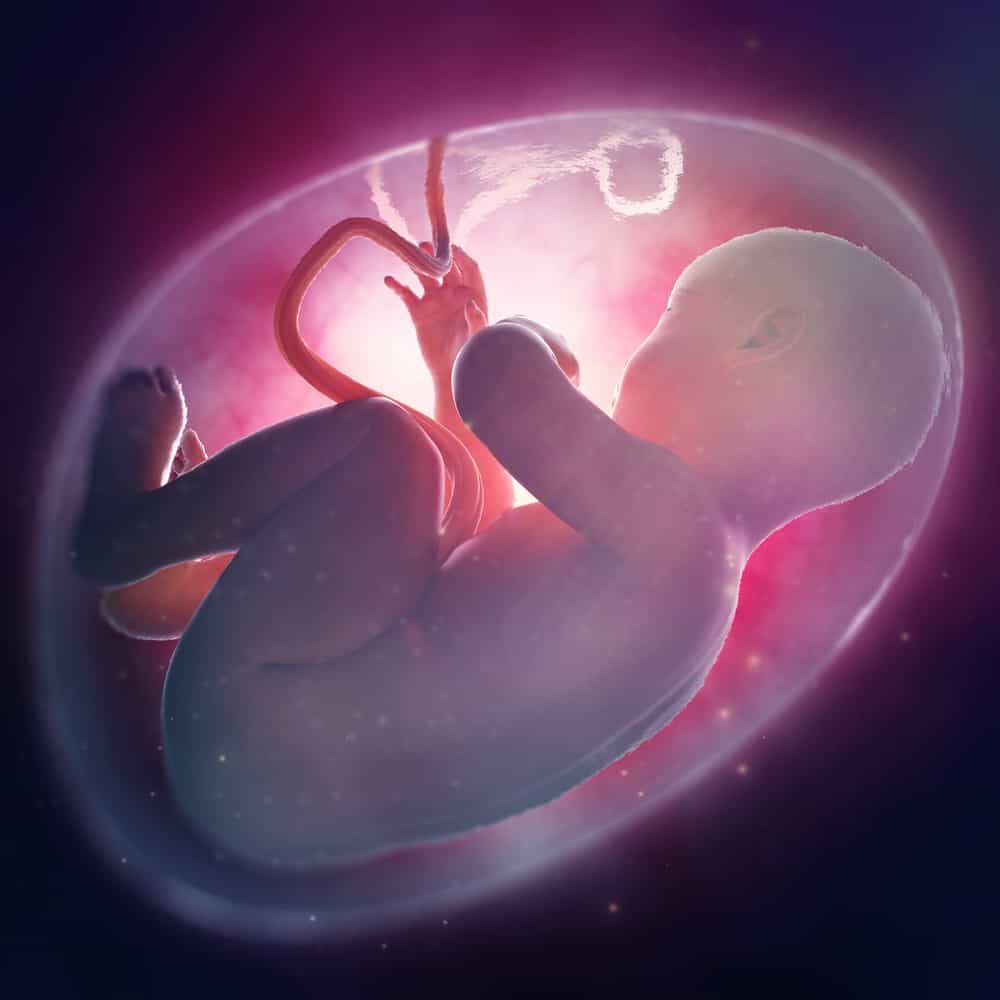 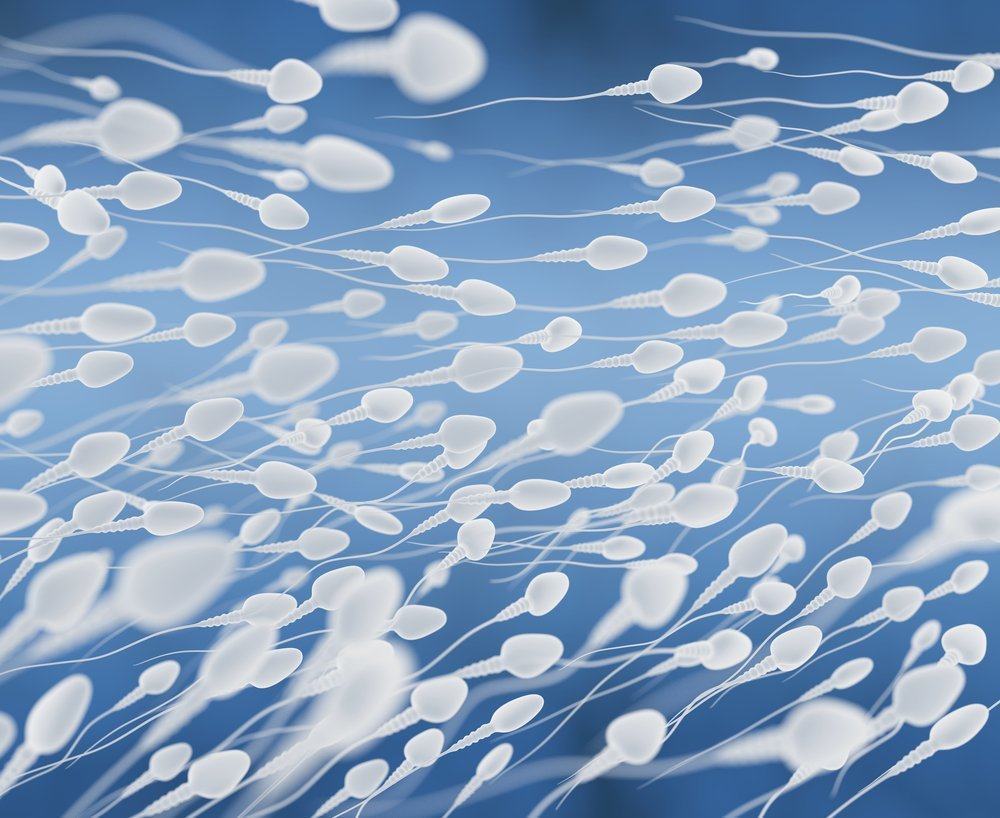 Sperm Allergy: Can Cause Difficult Pregnancy? 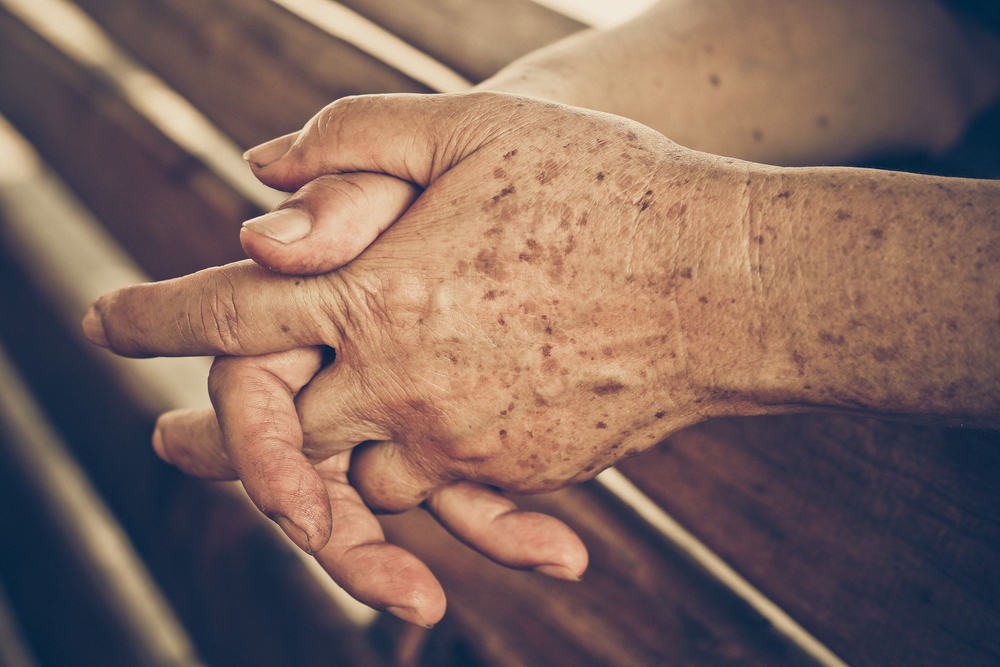 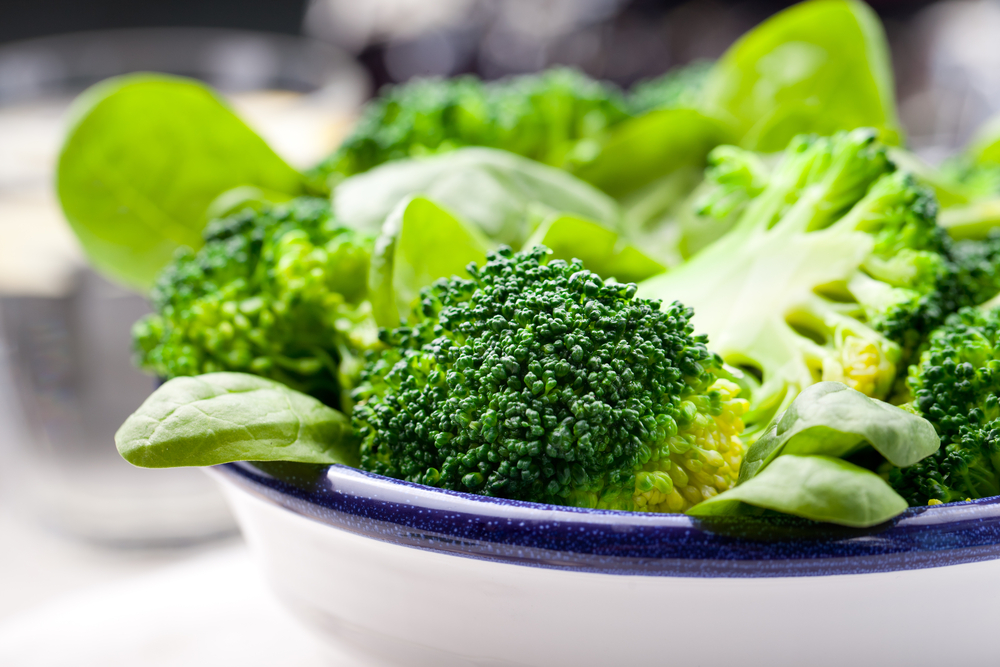 Broccoli can be a natural diabetes drug. How to? 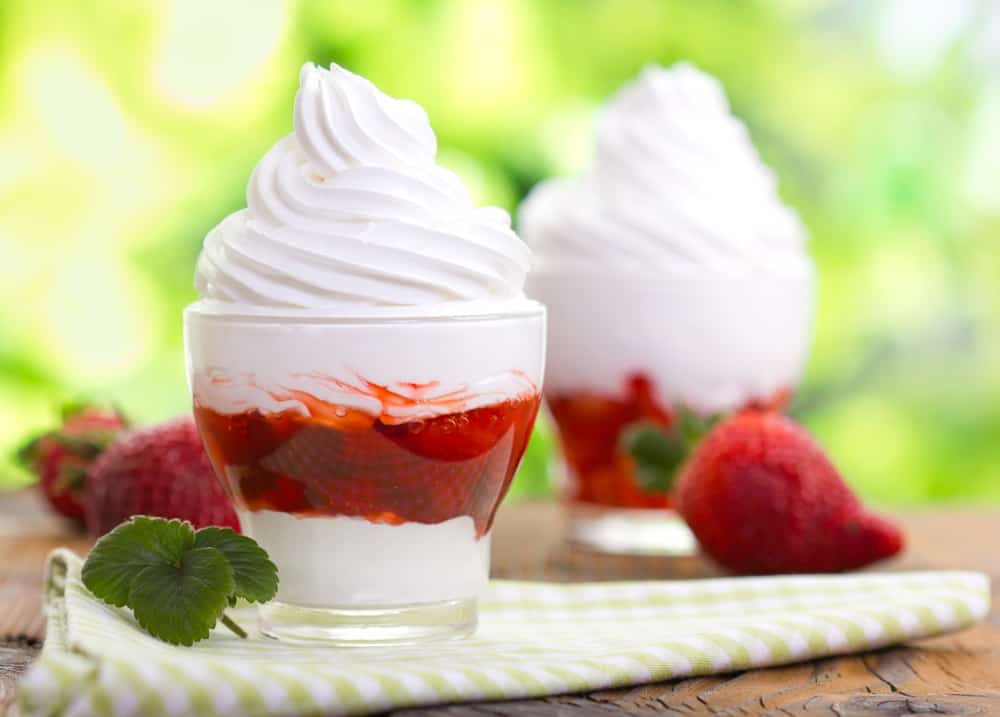 Frozen Yogurt Versus Ice Cream, Which is Healthier? 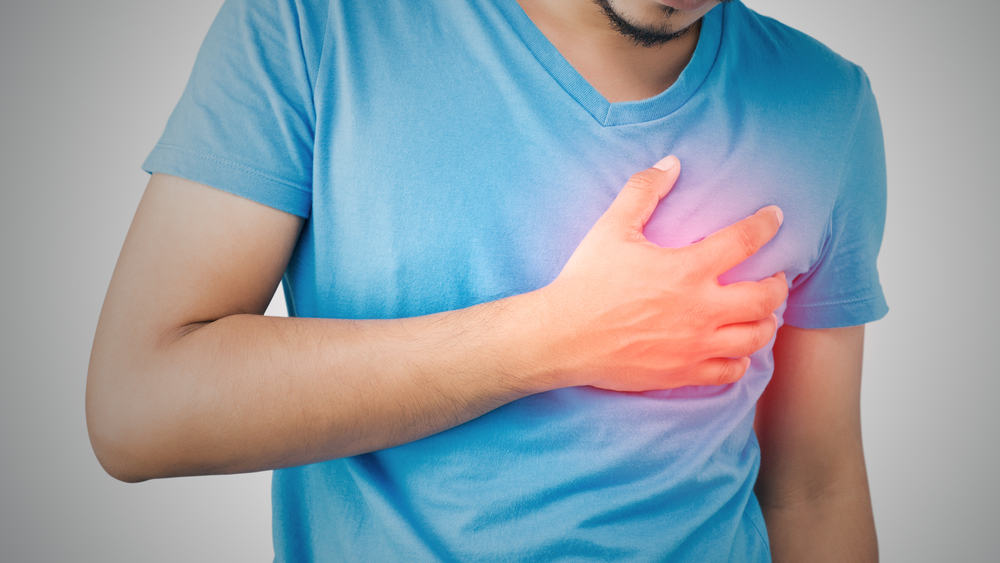 Lack of Vitamin D? Be Careful, You Can Have Heart Failure 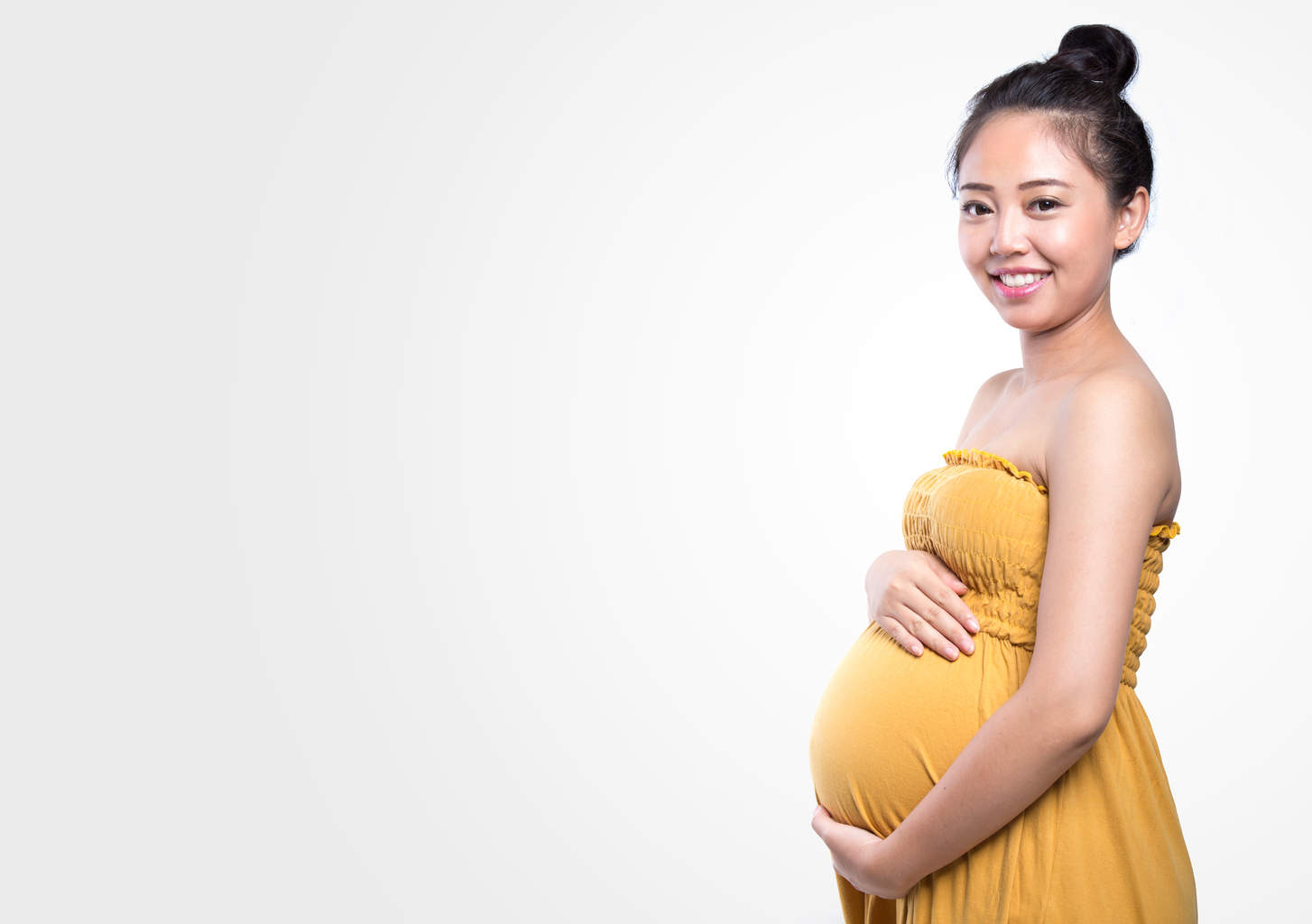 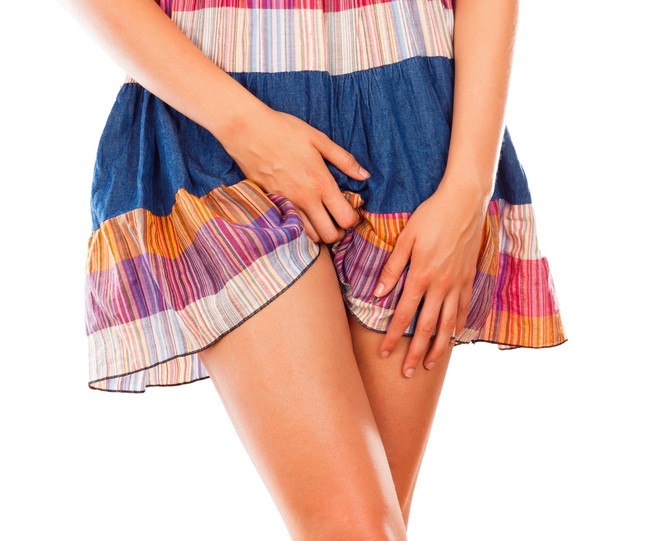