Can you snack before eating the main food menu? 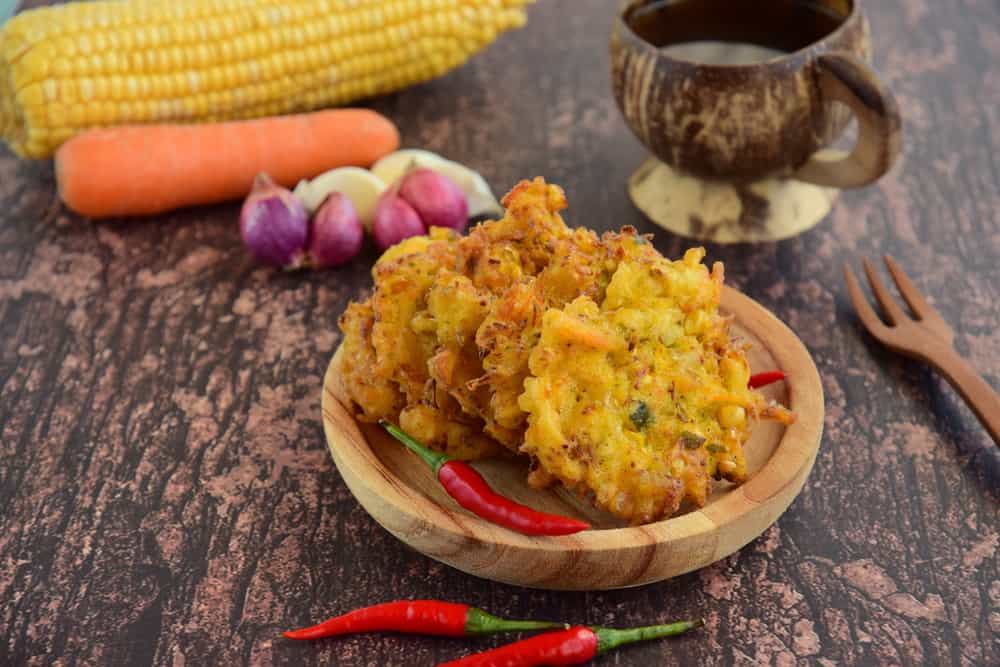 Medical Video: How to Create a Healthy Plate

When waiting for the main food to be served and the stomach is rumbling, you might be tempted to "steal start"By snacking before eating. For example, eating fried foods that are ready to eat such as fried tofu, spring rolls, cakes, bakwan, and others. This habit is actually quite common. Even in restaurants you are usually offered to prop up your stomach first while waiting for the main meal to be served, namely with a variety of appetizer menus (appetizer).

The appetizer menu itself can vary, from soups, salads, breads, dumplings, fried foods, and other foods that are quickly processed. However, do you really need appetizers before eating the main food menu? Are there benefits or just not good for health? Find out the answer below.

Appetizers are actually useful or not?

A food expert professor, quoted from page Drexel University in the United States said that the presentation of an appetizer can influence how one can enjoy the main dish later. In many cases, entrees that are attractive in terms of appearance and taste make people tend to eat less main meals than if they were served a mediocre appetizer.

However, this is actually very subjective. What you like and do not necessarily differ from person to person. This depends on one's response to food. Even so, appetizers might be an alternative to controlling calorie intake so as to prevent you from eating more.

Actually, eating habits with various types of dishes are mostly done in countries in Europe. Europeans are accustomed to serving five to seven types of dishes in one meal session in a row. Obviously all the food served at the dinner table has been taken into account with its portion and nutritional content, so it won't make you eat until it's full.

It is different with the Indonesian people. Most Indonesians may not be familiar with the way this food is served, unless it's in a certain restaurant. This is because Indonesians often serve food at once on the dining table. Well, you just have to taste which foods are suitable according to taste. Serving questions, this returns to your habits, of course.

Appetizers can prevent you from eating more

A study states that someone who eats a salad as an appetizer will eat a smaller portion of the main dish. The study conducted by researchers from the University of Leeds involved 13 participants who were on a diet. By researchers, all participants are given two main course menu choices, namely salads containing 100 calories and onion bread (garlic bread) with the same number of calories. After eating an appetizer, then the participants were given pizza as the main food menu.

Even though both of the opening foods contain the same number of calories, it turns out that participants who choose to eat salads as an appetizer are known to eat fewer pizzas (21 percent fewer calories eaten) than those who eat onion bread. How did it happen?

This is because starting a meal with healthy foods that are rich in fiber and water (such as vegetable salads, for example) makes you full quickly, which means you will eat less when eating main dishes. Well, this method is certainly good for those of you who might be on a diet program to lose weight. However, for those of you who may not be on a diet, there's nothing wrong with trying to start eating a salad that is rich in nutrients before eating food.

However, if you are the type of person who has difficulty holding back when food is served, you should not need to order an appetizer. It could be that you actually eat too much, causing obesity. Especially if the appetizer you choose is fried. 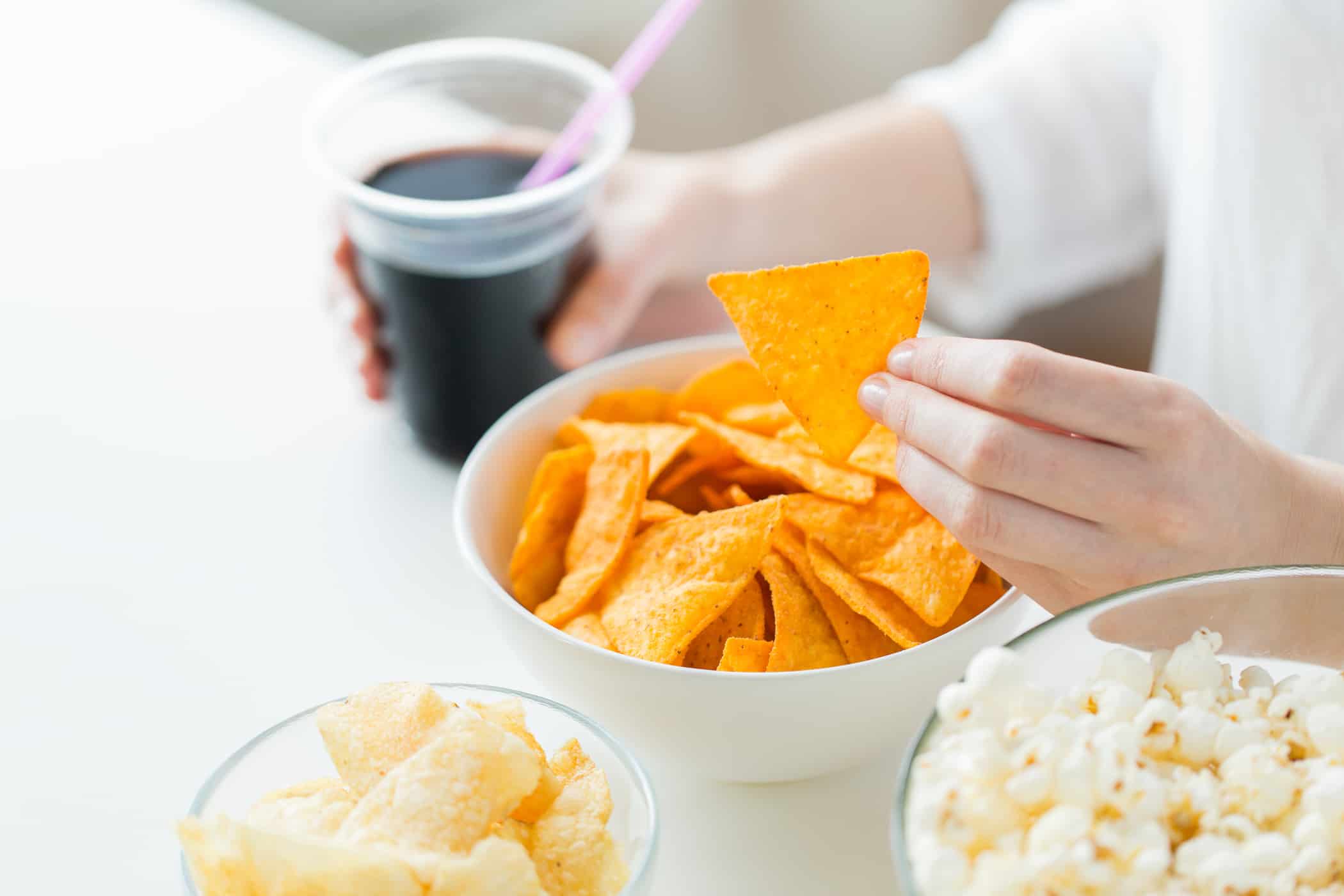 Is it true that food additives can cause cancer to recur? 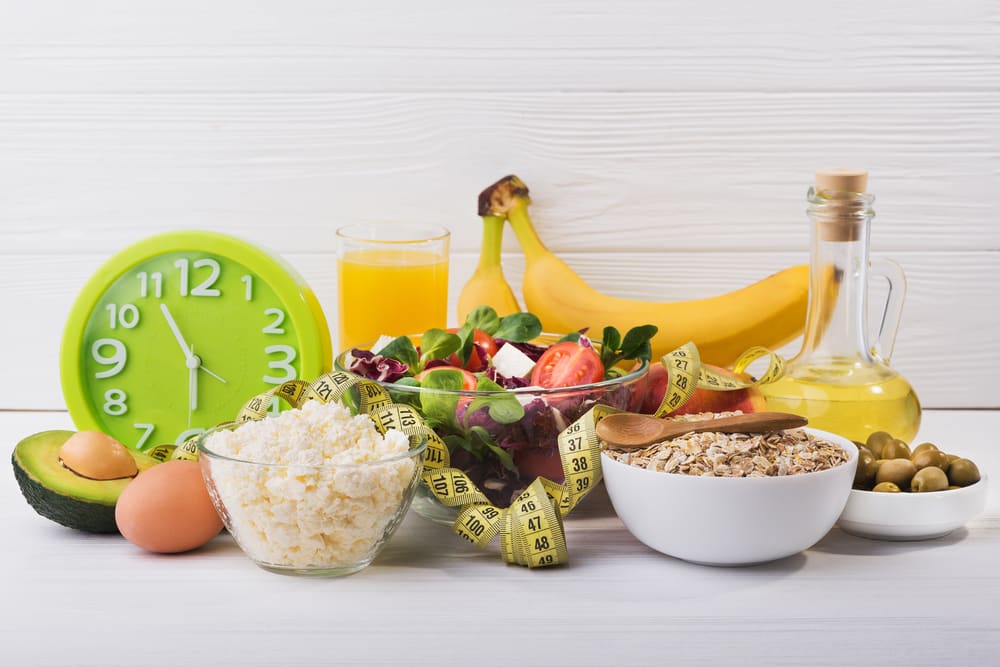 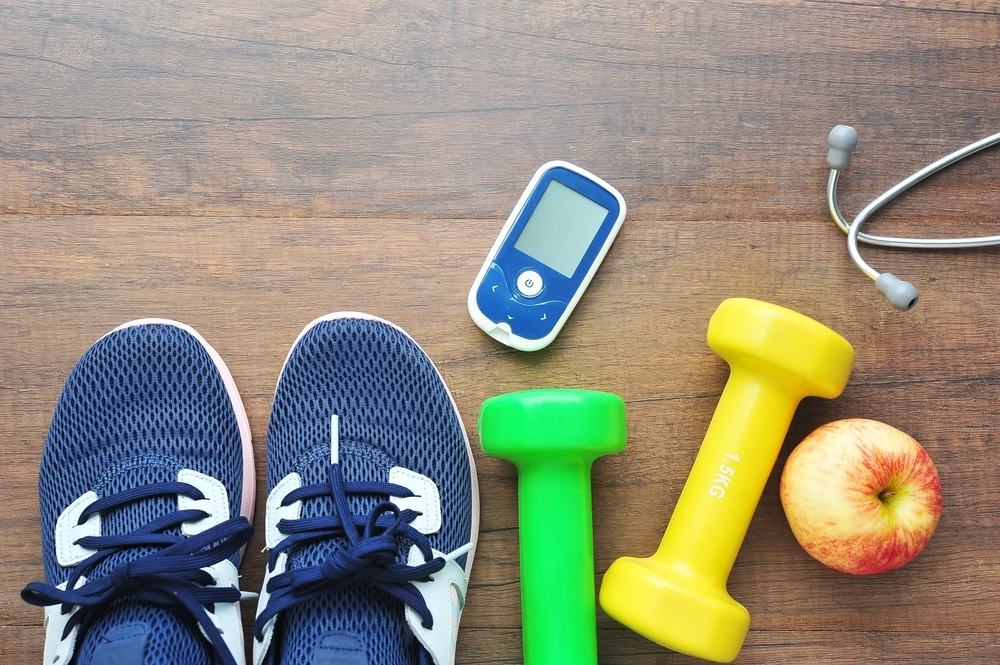 4 Ways to Overcome Diabetes You Can Do Everyday 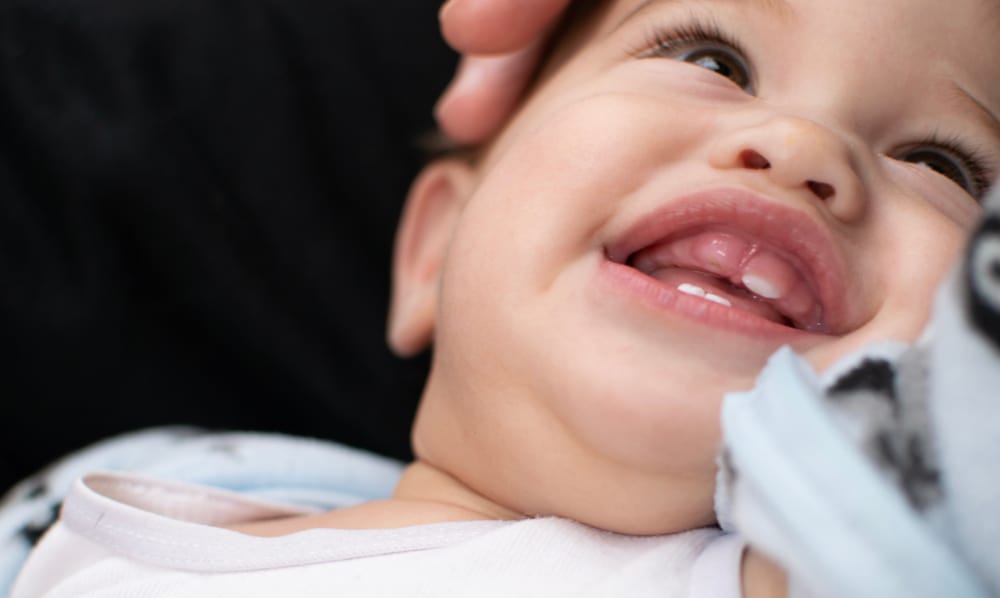 Is it normal if a baby has a cold when he starts teething? 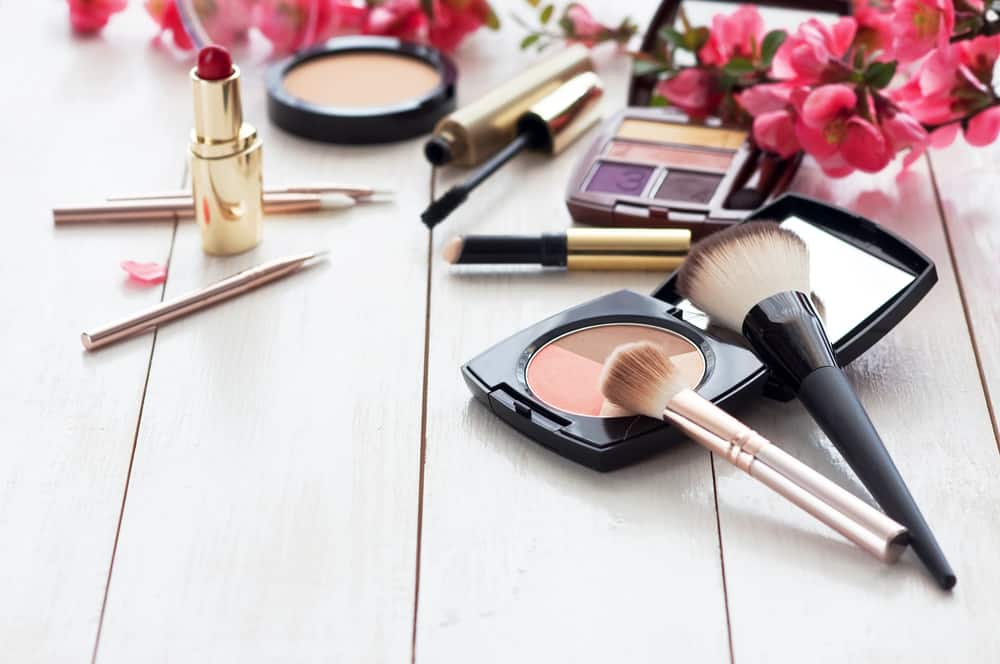 When do signs of makeup have to retire and be replaced recently? 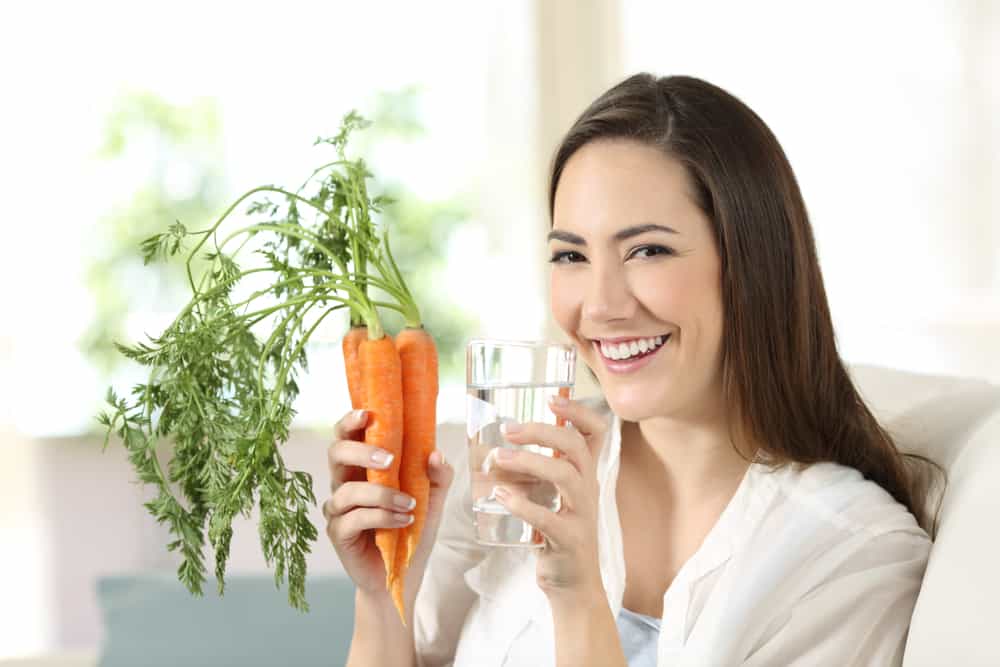 Fulfill the Needs of Vitamin A, So the Body Can Get These 5 Benefits 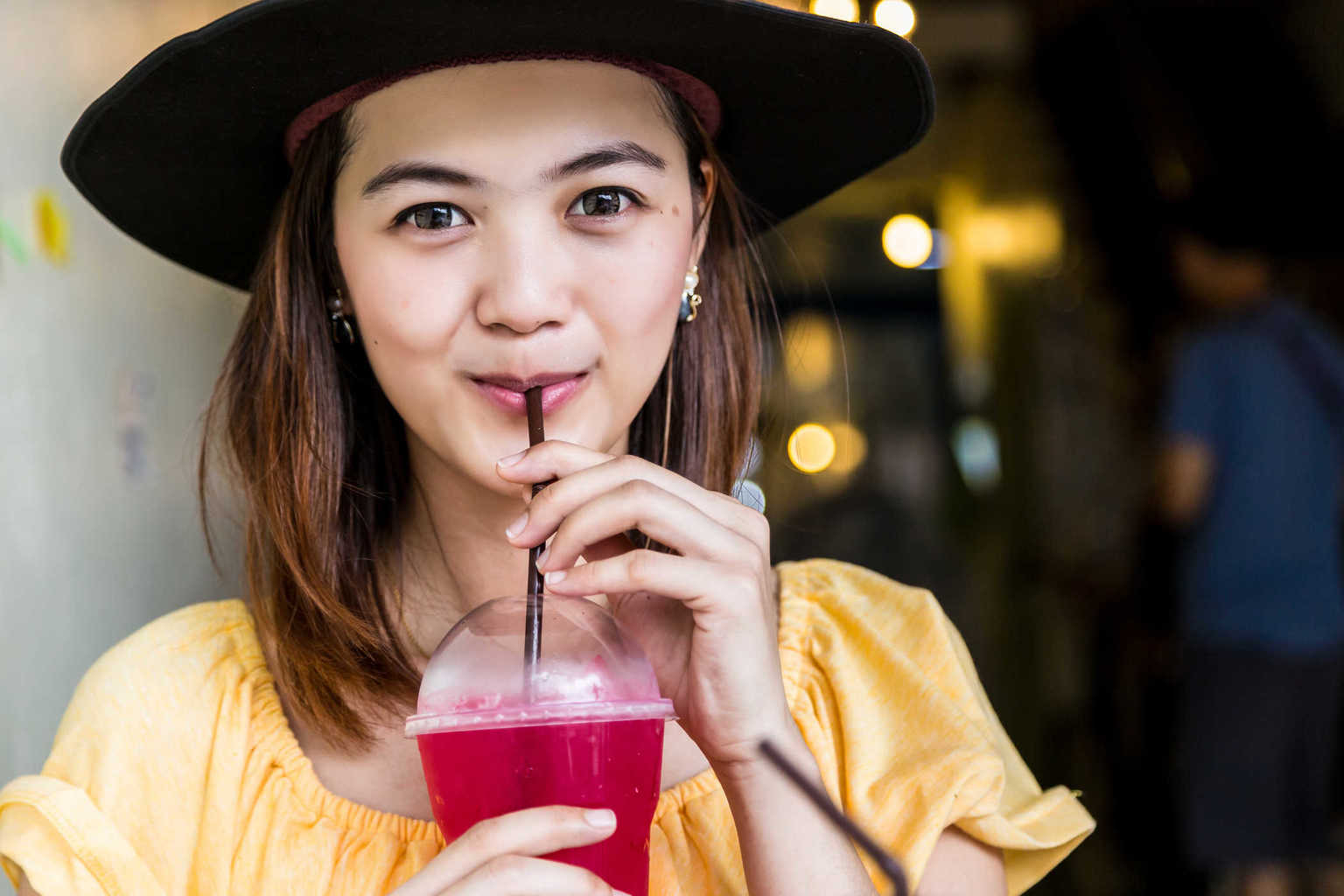 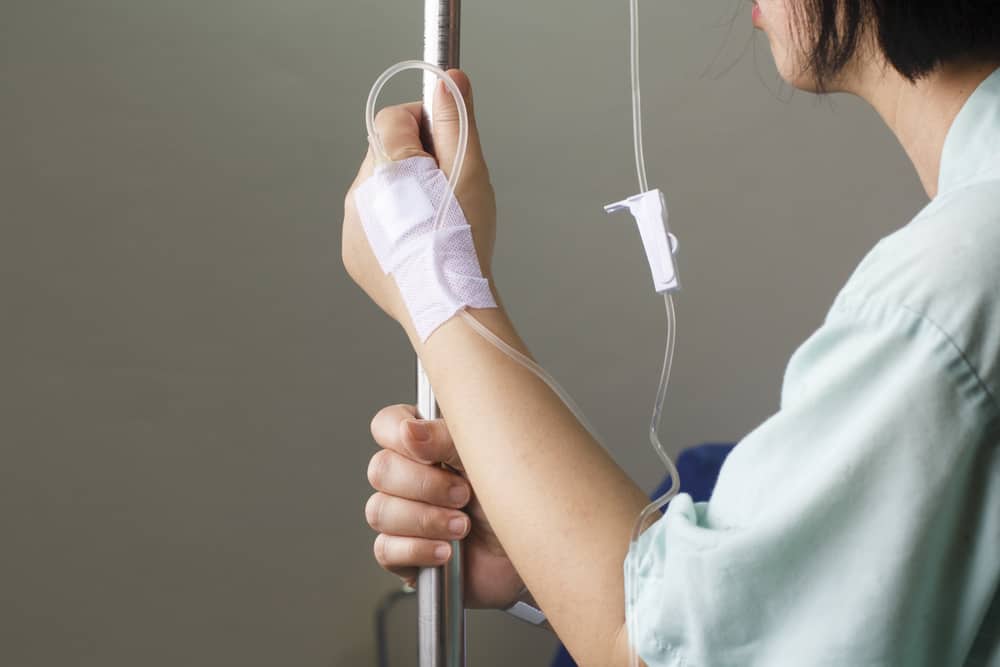 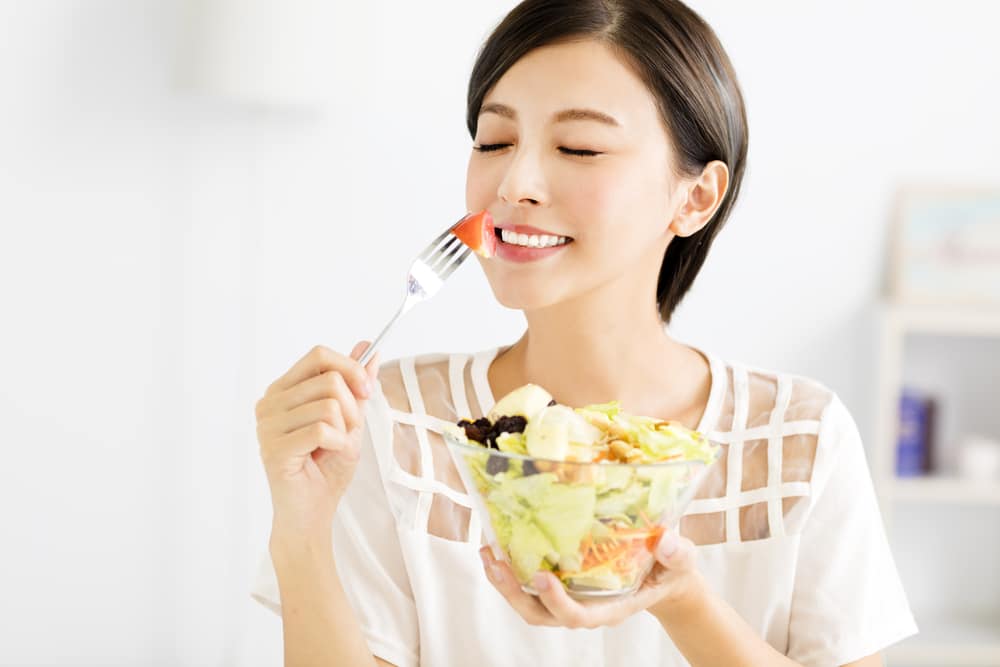 7 Ways to Lose Weight for Those Who Eat 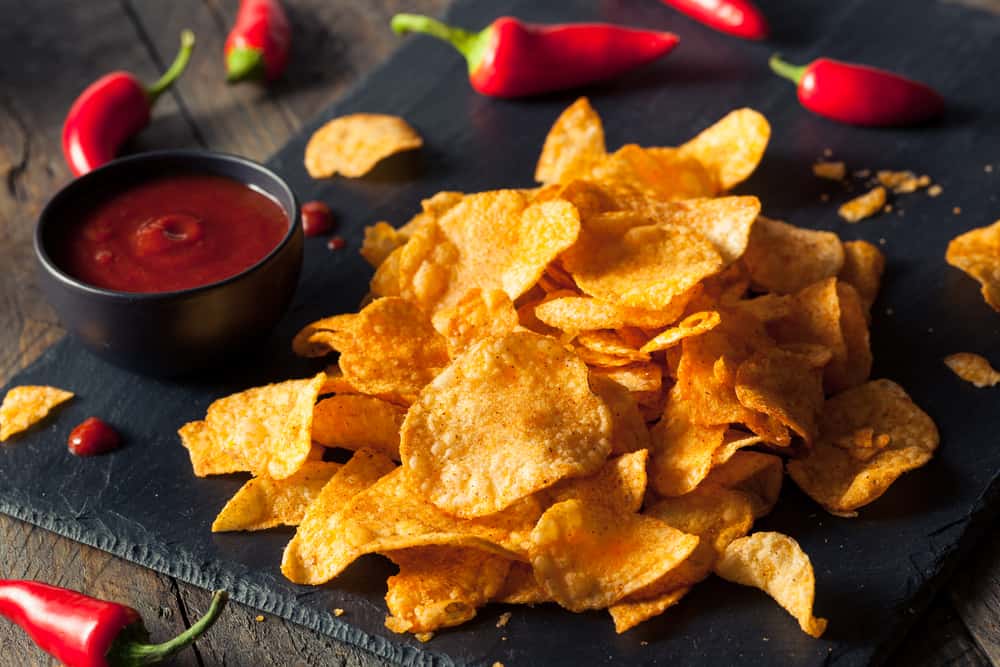 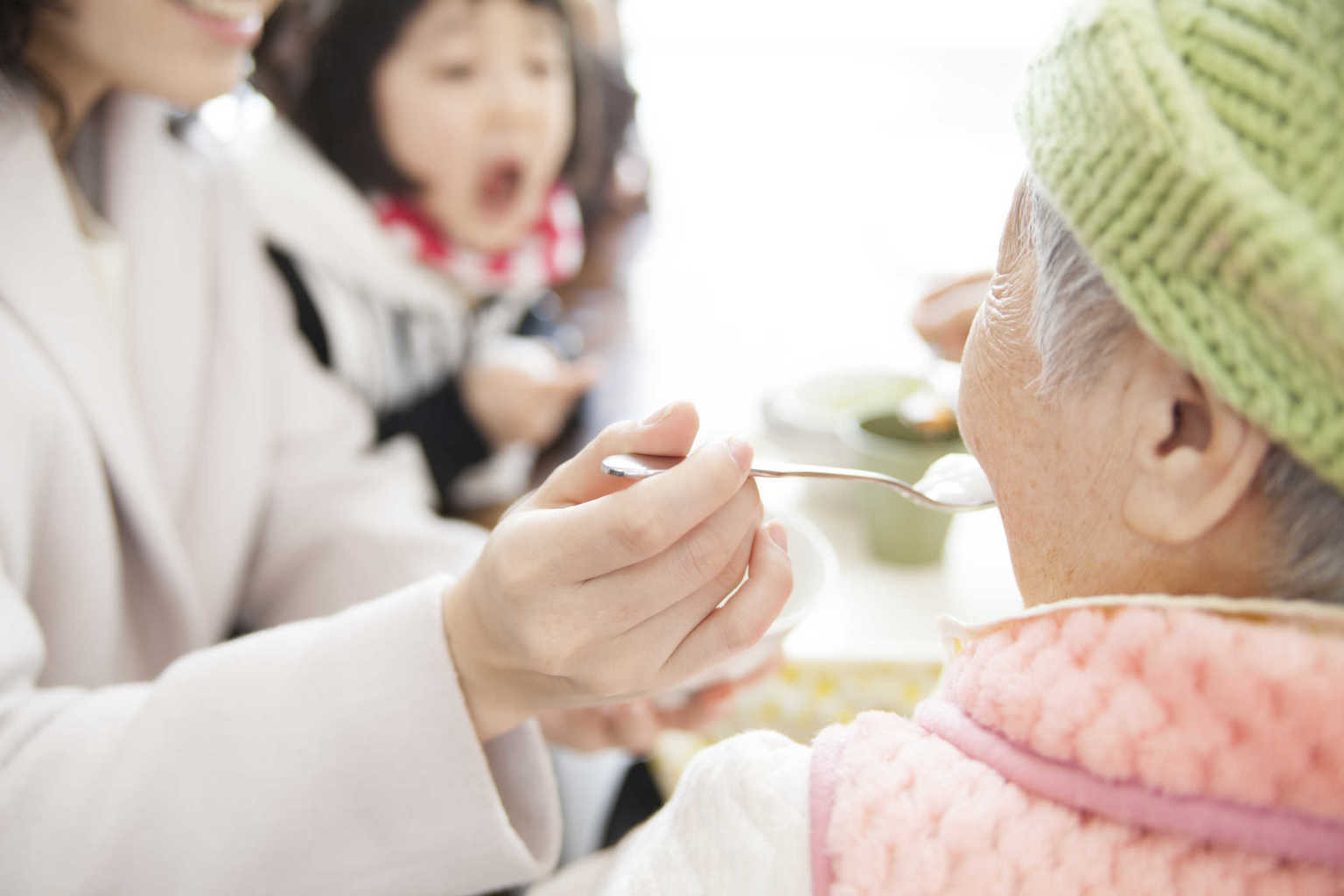