Fidget Spinner, Does It Really Have Health Benefits? 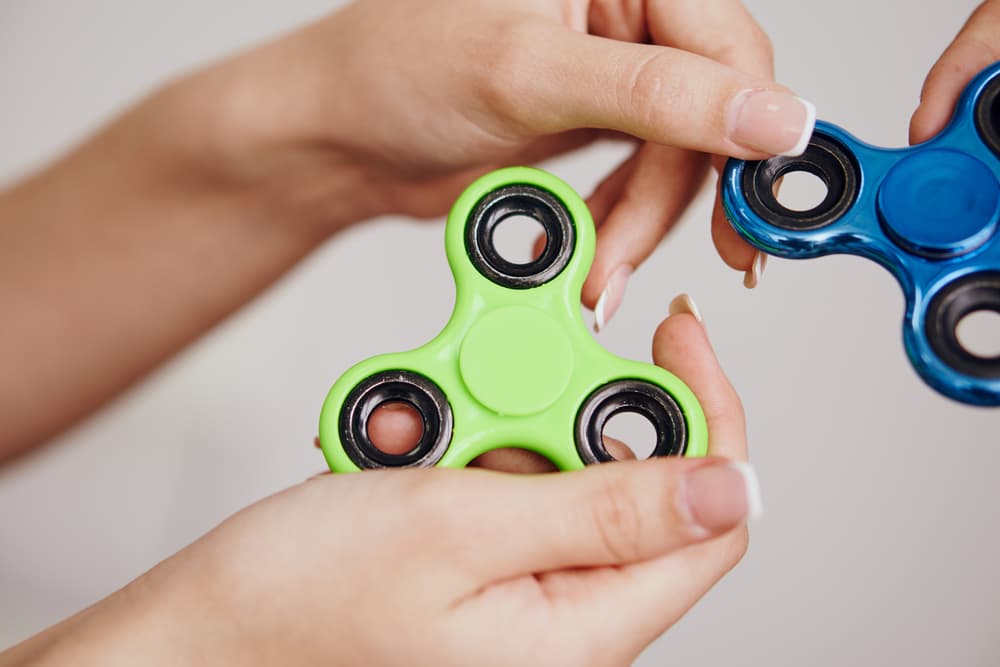 Medical Video: Are Fidget Spinners Good For Your Brain?

Who doesn't know spinner fidget toys? Toys that can be twisted around, you can find anywhere, from roadside to toy stores in shopping centers. He said, spinner fidget claimed to have many health benefits. From stress relief to alternative therapies for children with autism. But, do all the benefits really exist? Or is it just boasting?

Is it true that spinner fidget can relieve stress?

For those of you who already have this toy and believe it can eliminate the stress you experience, then don't expect too much. Because actually, until now there has been no research that states that spinner fidget is good or bad for health.

So far, the health benefits of the spinner fidget that you hear comes from the manufacturer or seller of the toy. Meanwhile, to find out whether this triangle-shaped toy is beneficial to health, it must be based on scientific studies that have previously been carried out.

But unfortunately, until now there has been no reliable research to prove this. So, don't expect much of your stress to disappear just because of twisting the toy. 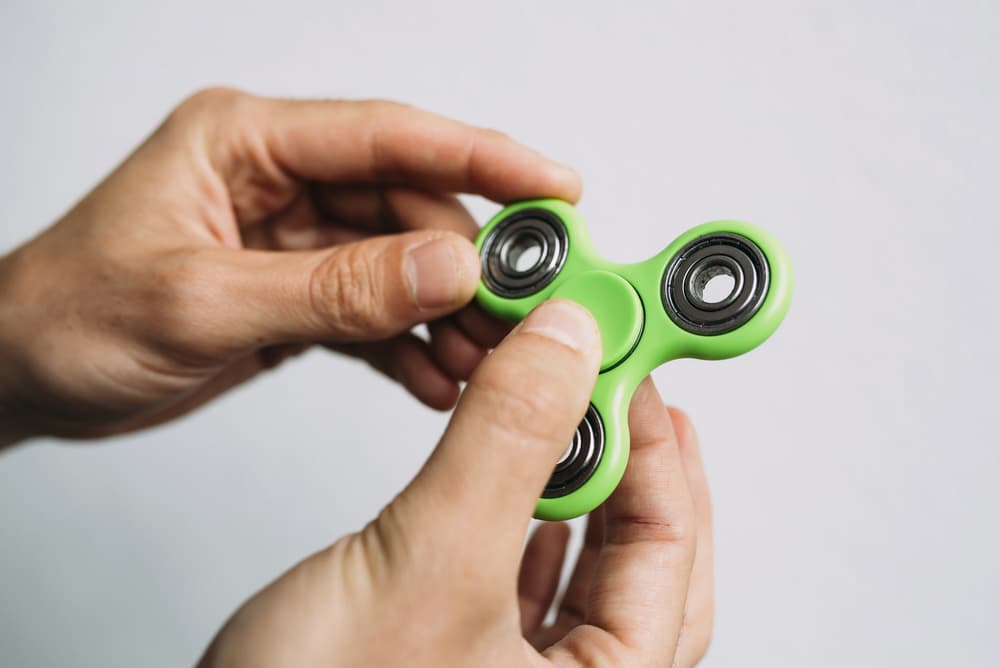 What about the benefits of spinner fidget for children suffering from autism?

Again, this claim comes from the seller or manufacturer of the toy and is not rooted in scientific research. You could say, this emerged as a marketing strategy.In children with autism or who experience developmental delays, you will often see them doing repetitive behavior. Usually, they will be given special toys that they can play repeatedly to make them comfortable.

For the same reason, the spinner fidget producers use this theory and claim that this toy can also be used to make children with autism more comfortable, because it can be played repeatedly.

But until now there has been no research that states that these toys are really toys that are beneficial for children with autism. In fact, in a study that was just published in the Current Opinion Journal in Pediatric, toys like spinner fidget cannot make symptoms of autism improve.

But indeed until now studies that examine these toys are still very few, so to find out whether the benefits of these toys are really good for health, further research must be done.

Fidget spinner, no more than a children's toy

Because until now there has been no scientific research that states that spinner fidget is good for mental health, then this object is actually just a toy. Especially for children who are fond of playing it.

Therefore, as a parent you have to keep an eye on your children who often play it. Because, in some cases, these toys actually bother the child and make them less disciplined.

For example, because it really likes spinner fidget, it does it everywhere even at school. Some schools in America alone have announced the prohibition of bringing these toys to school because they can interfere with their learning time.

In addition, you must also notice that your child is big enough to play a spinner fidget. Children who do not understand how to play it like a toddler, can actually pose a danger such as the risk of choking. 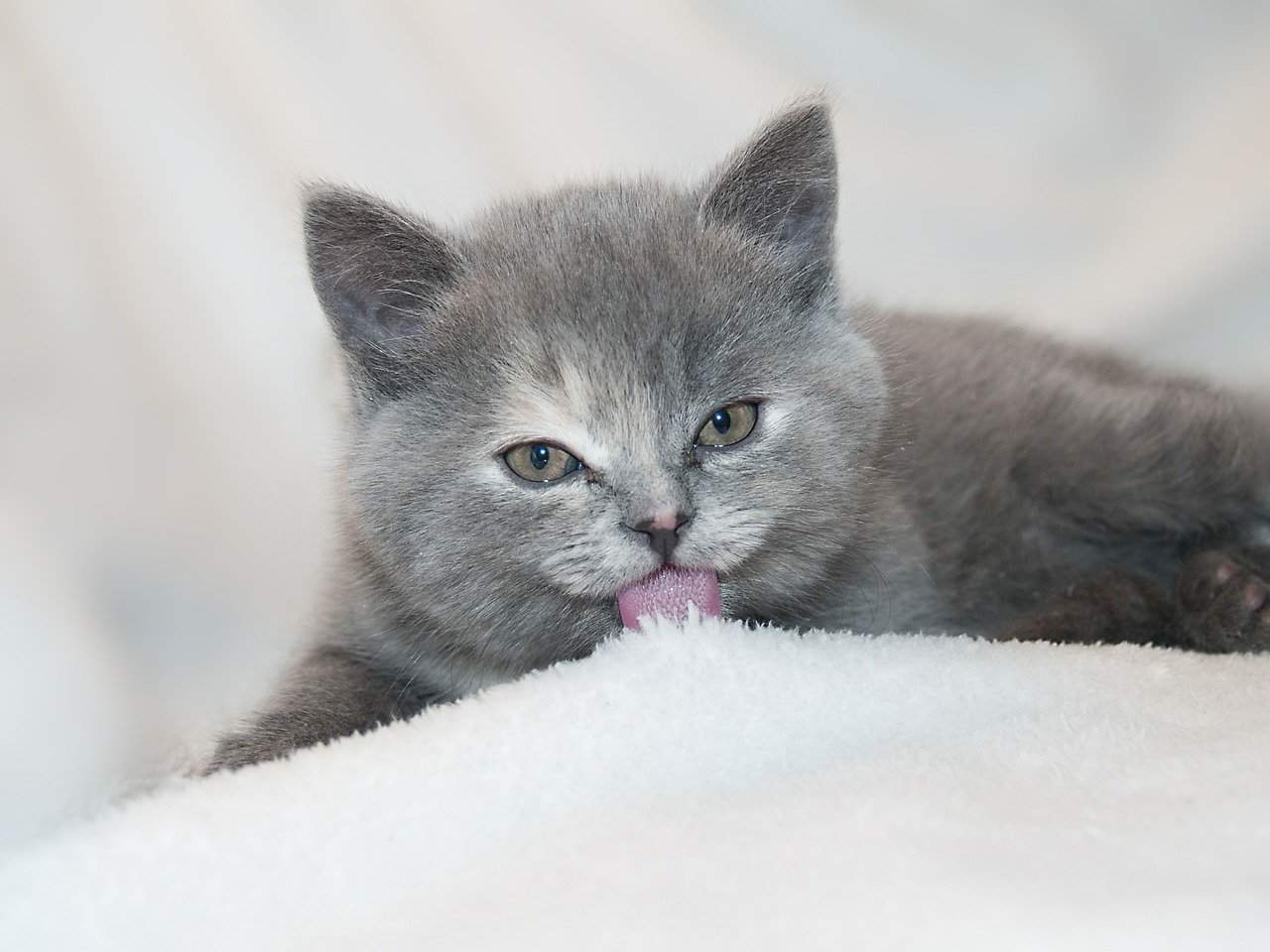 Various Diseases That Can Be Transmitted by Pets 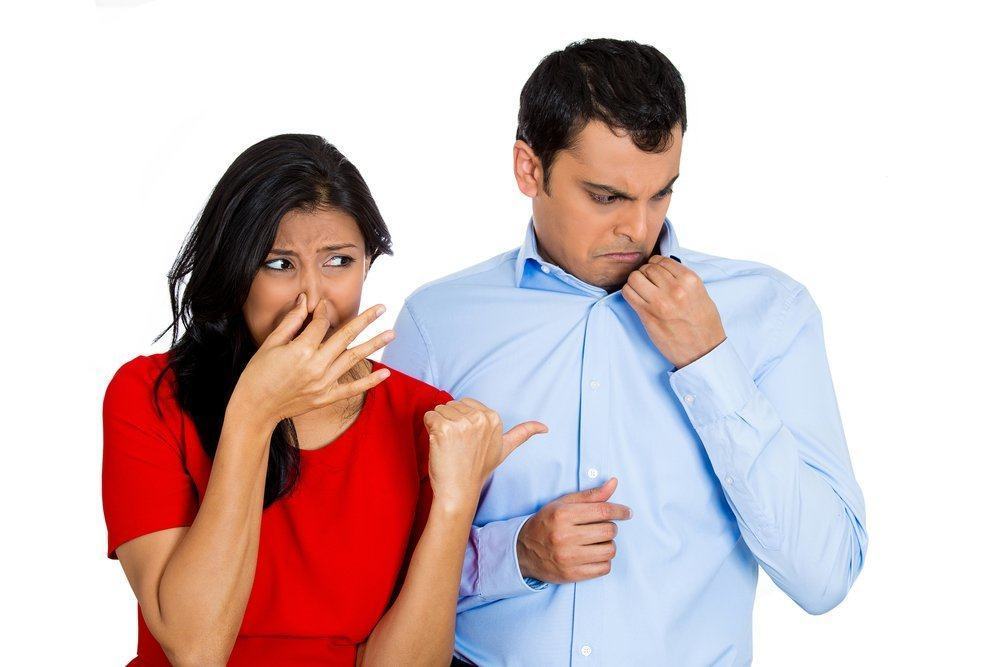 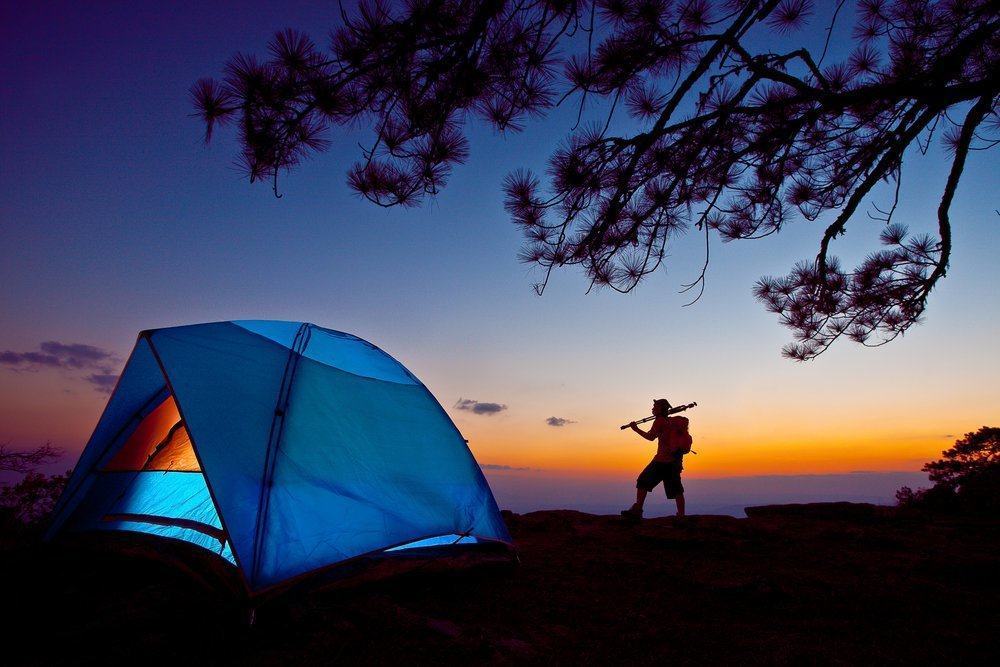 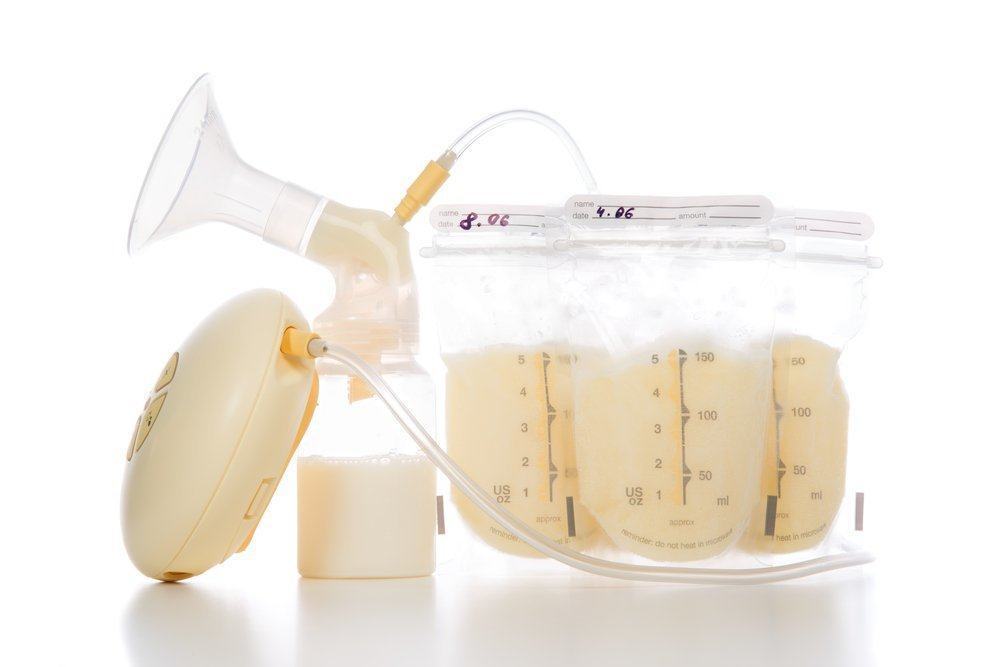 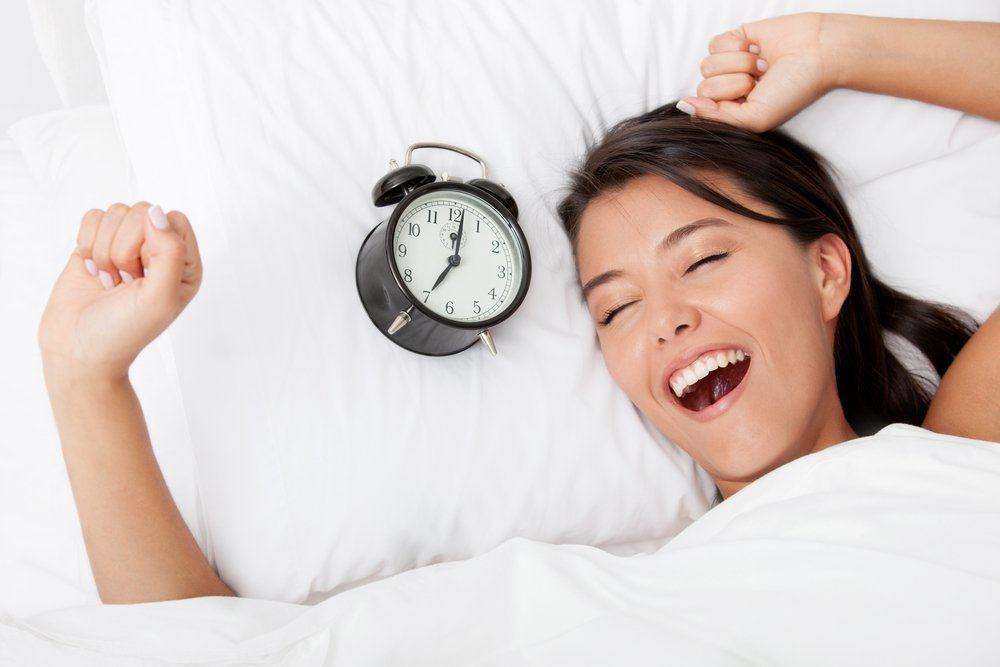 9 Ways to Get Up Early 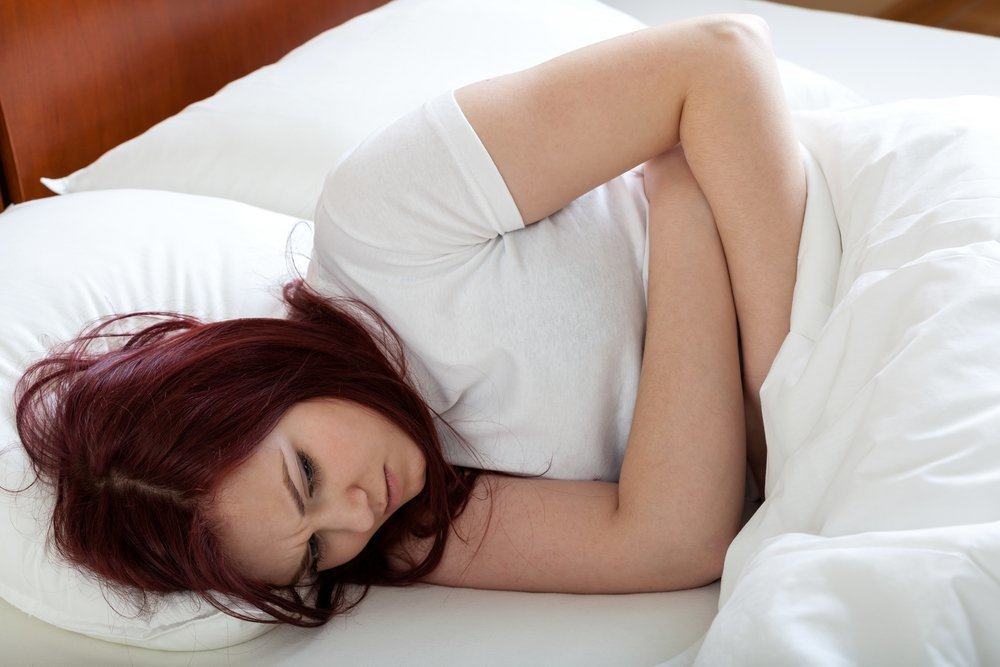 6 Ways to Overcome Stomach Cramps and Menstrual Pain During Menstruation 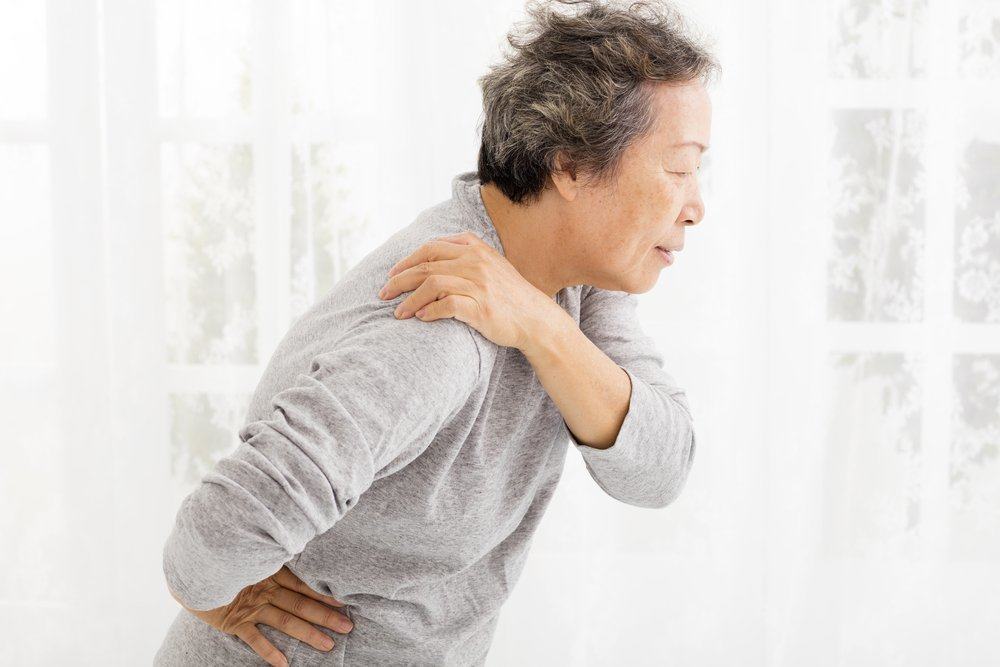 Calcification: A disease that haunts the elderly 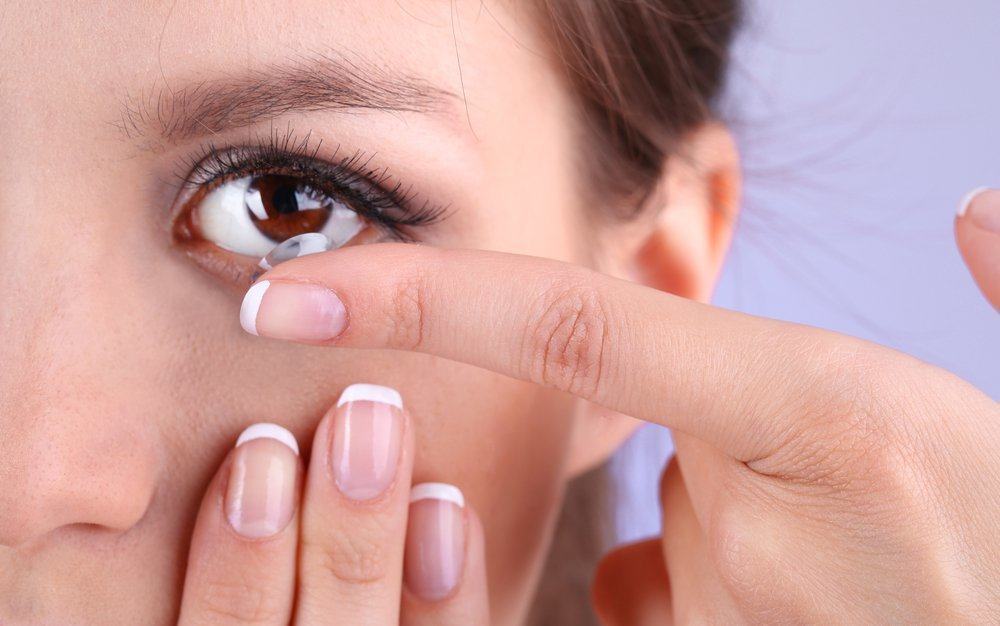 Ways to Use and Maintain Contact Lenses To Avoid Eye Irritation 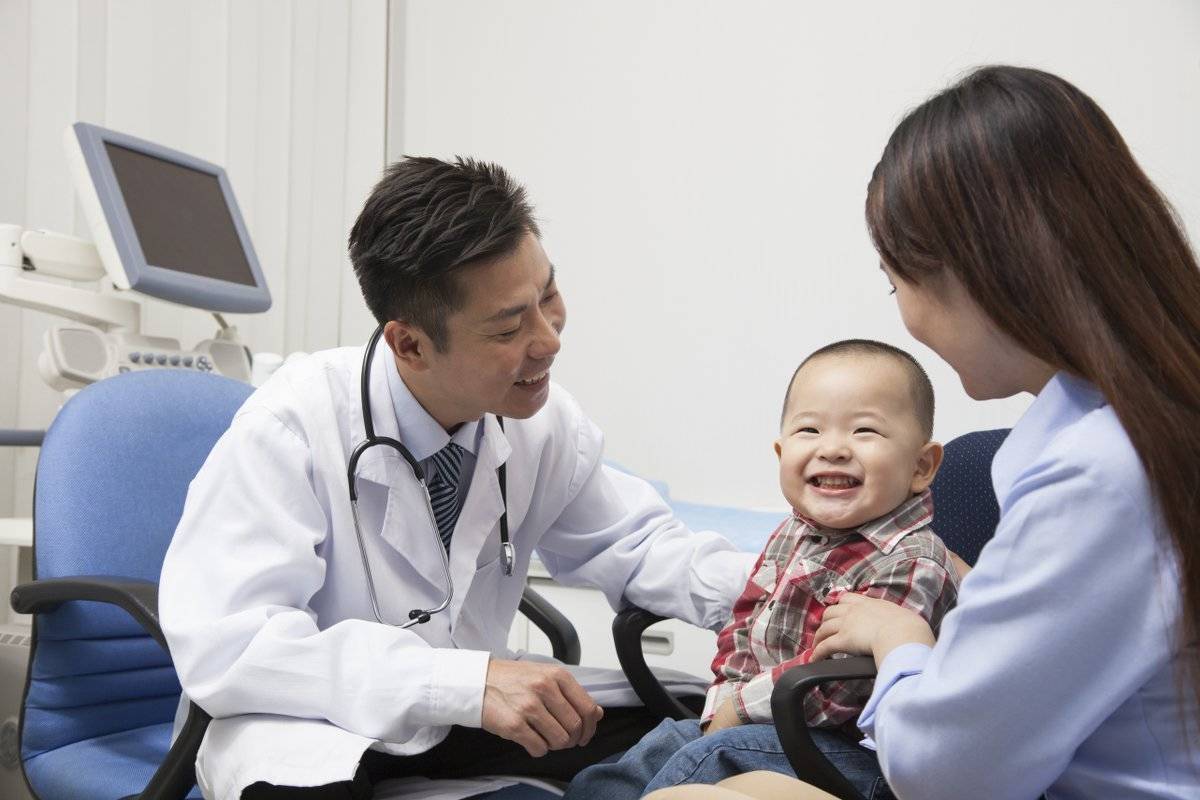 Get to know Hepatoblastoma, Liver Cancer in Children 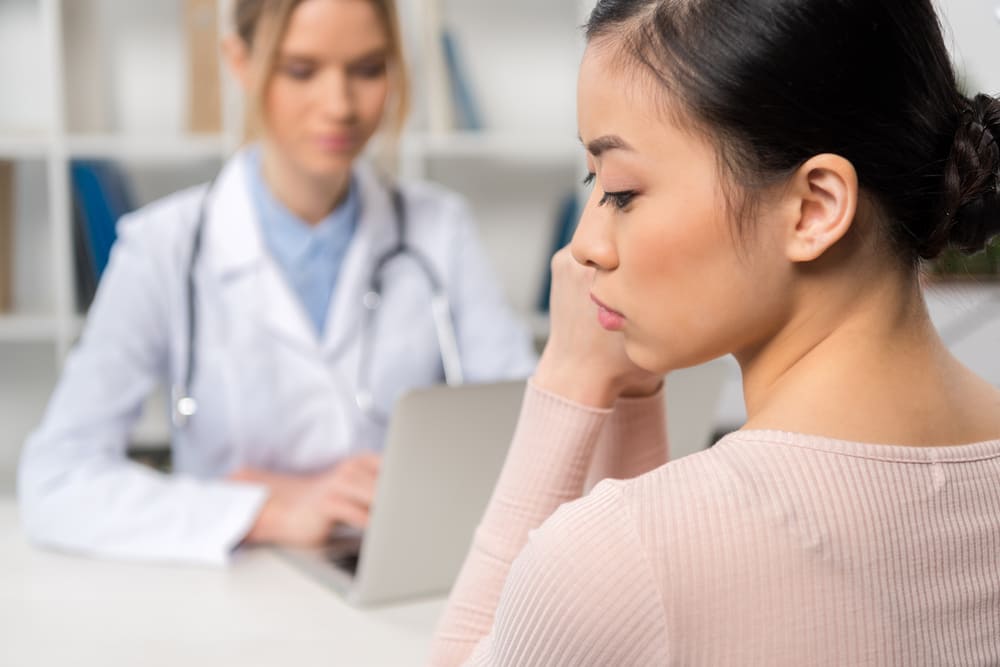 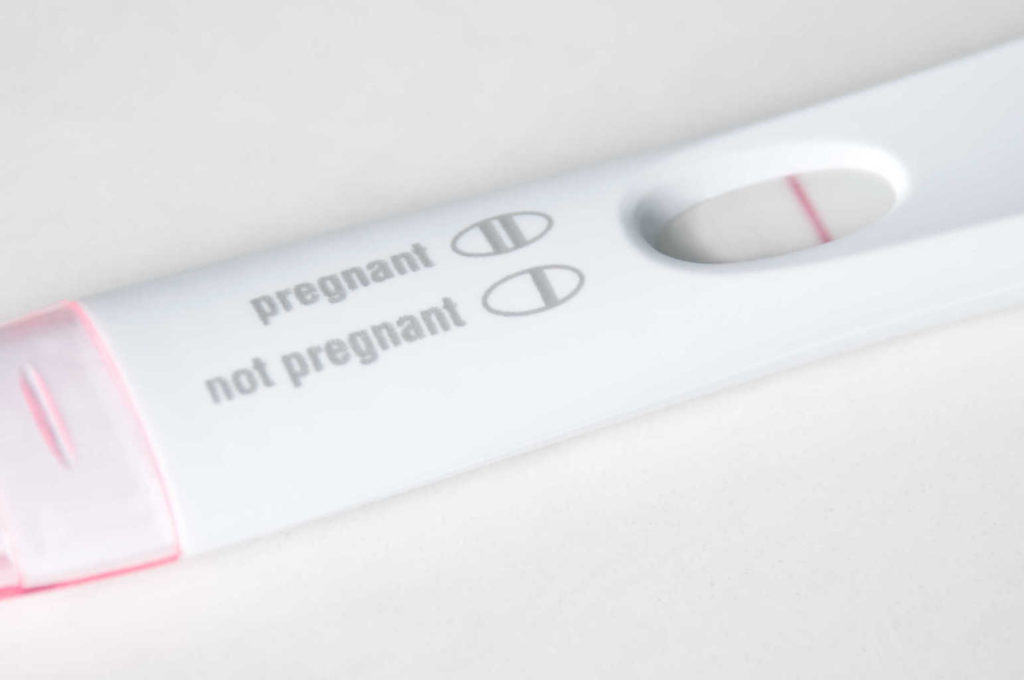