Negative Impacts Occur If Parents Like to Beat Children 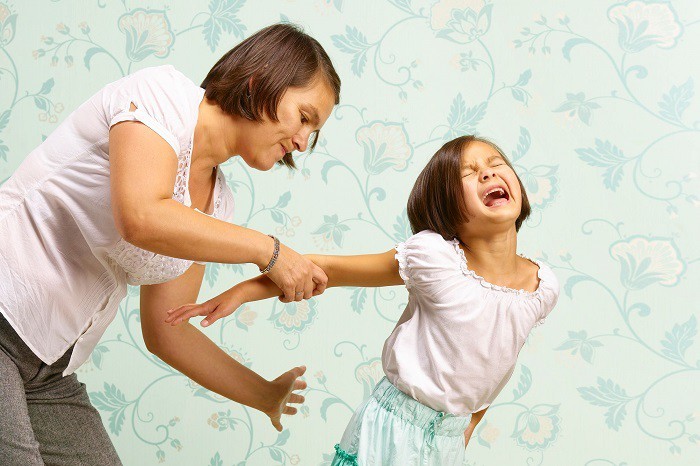 Hitting children is the most appropriate way to punish children, is that right? Very wrong. Research has shown the negative effects of physical punishment on children. A 2012 study highlighted many of the harmful consequences of hitting children, and clearly identified that physical punishment only has one positive outcome, namely short-term direct compliance. Meanwhile, the negative effects produced consist of neurological, physical, behavioral, cognitive, emotional, and social development indicators.

A 2012 paper containing two decades of physical punishment research from around the world shows that:

The negative effect of hitting a child

2. Children are more likely to be physically abused

Adolescents who receive physical punishment will be three times more likely to persecute their own children as adults, according to Murray A. Straus, leader of the survey "Corporal Punishment by American Parents" in 1999. Research by Straus found that only 7% of teens never beaten to physical abuse when he was an adult, while as many as 24% of teenagers who had been physically abused previously committed physical abuse of their children.

Spanking will teach children that hurting people is permissible, and this can cause them to believe that the way to solve problems is to hit. According to Ask Dr. Sears, children will continue to think like that until adulthood later, causing them to hit their children or partners.

Hitting a child has a negative impact on cognitive development. A 1998 study by Murray A. Straus and Mallie J. Paschall, entitled "Corporal Punishment by Mothers and Child Cognitive Development," revealed that children who were beaten were less able to compete with the expected level of cognitive development according to their age. This can even reduce their IQ, notes Psychology Today. Hitting a child can reduce gray matter (gray connective tissue in the brain), which is an important part of children's learning abilities.

Children who are physically punished can be emotionally disturbed. Children who are physically or verbally abused are more likely to show psychological disorders, according to Ask Dr. Sears. Besides that, U.S. The Department of Health and Human Service stated that hitting children is considered physical abuse and can make a child become inferior, have brain damage, attention disorders, and substance abuse. This can lead to a lack of social skills, anxiety, and depression when children are grown regardless of socioeconomic status or family history.

Discipline the child by hitting the child has exceeded the actual form of punishment itself. It also explains the system in which children are not allowed to participate in their own discipline. Children must understand what their mistakes are and how they can make amends.

In early childhood, the brain develops faster than other organs in the body. This makes early age a very sensitive period and very important in brain development. The pressure caused by pain and fear of being hit can affect the development and function of a child's brain, inhibit the natural growth of the brain, and cause lifelong and permanent abnormalities in the brain. 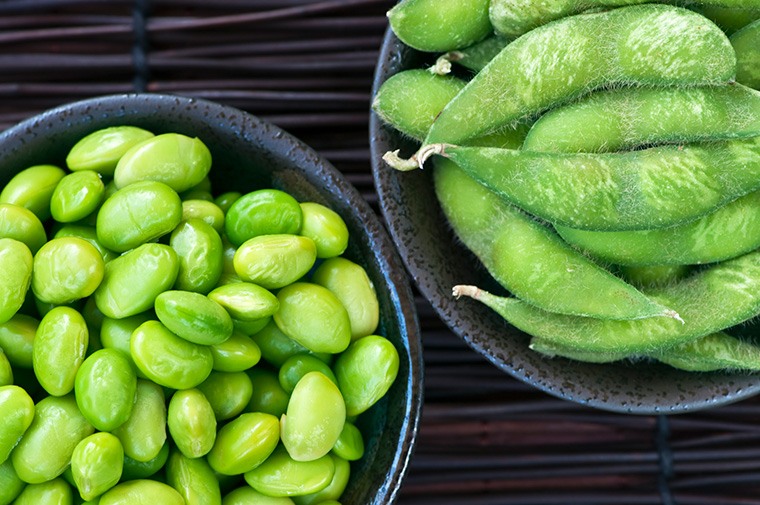 10 Healthy Facts About Soy Beans This is a sponsored article. For complete information about our Advertiser and Sponsor Policies, please read here. 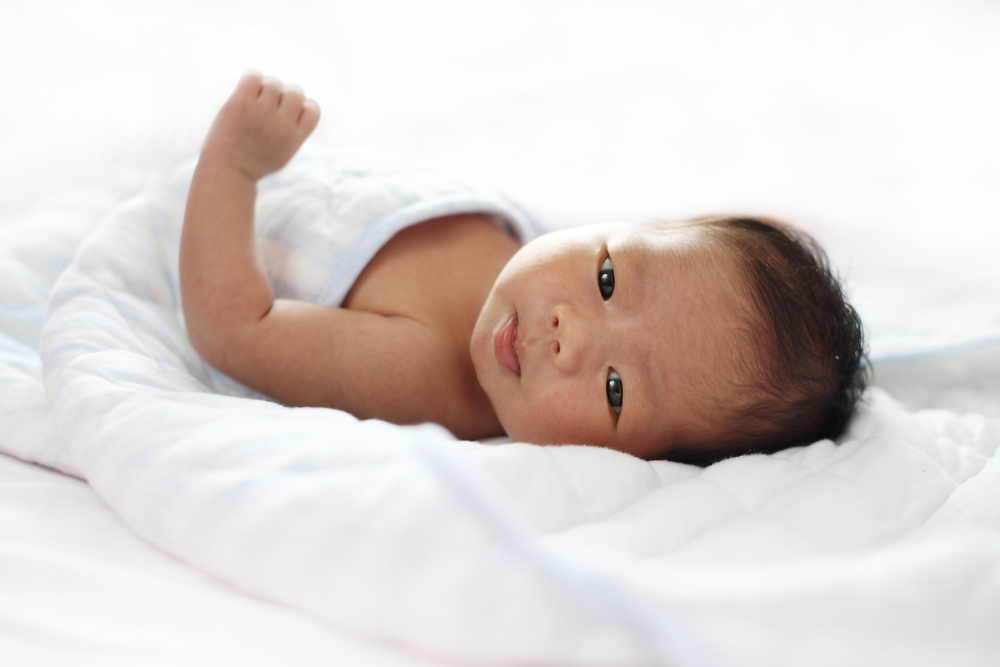 Crouzon Syndrome, a skeletal disorder that makes the shape of a baby's head abnormal 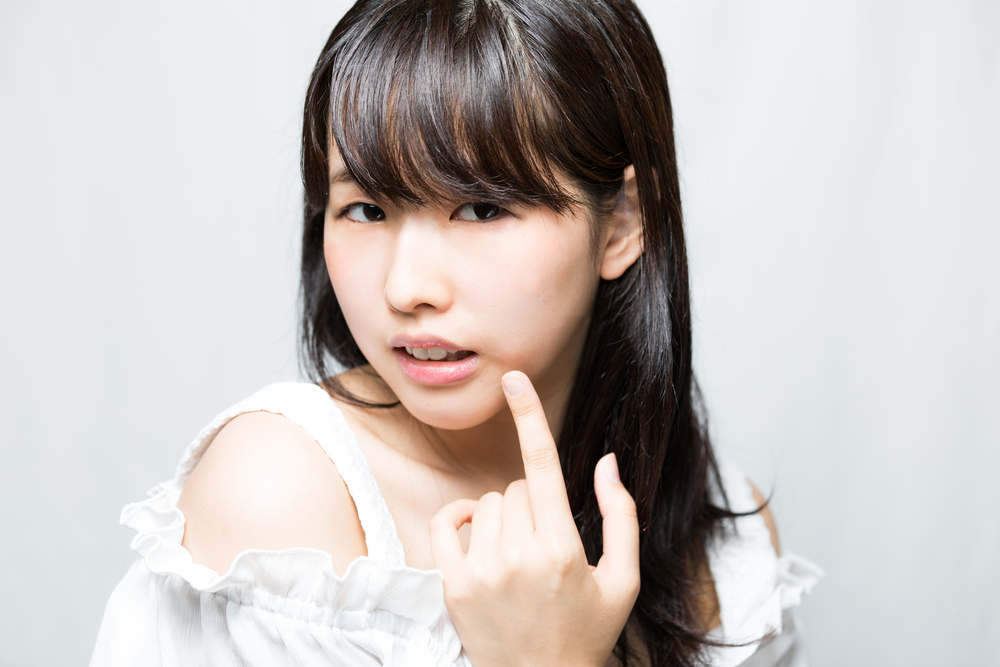 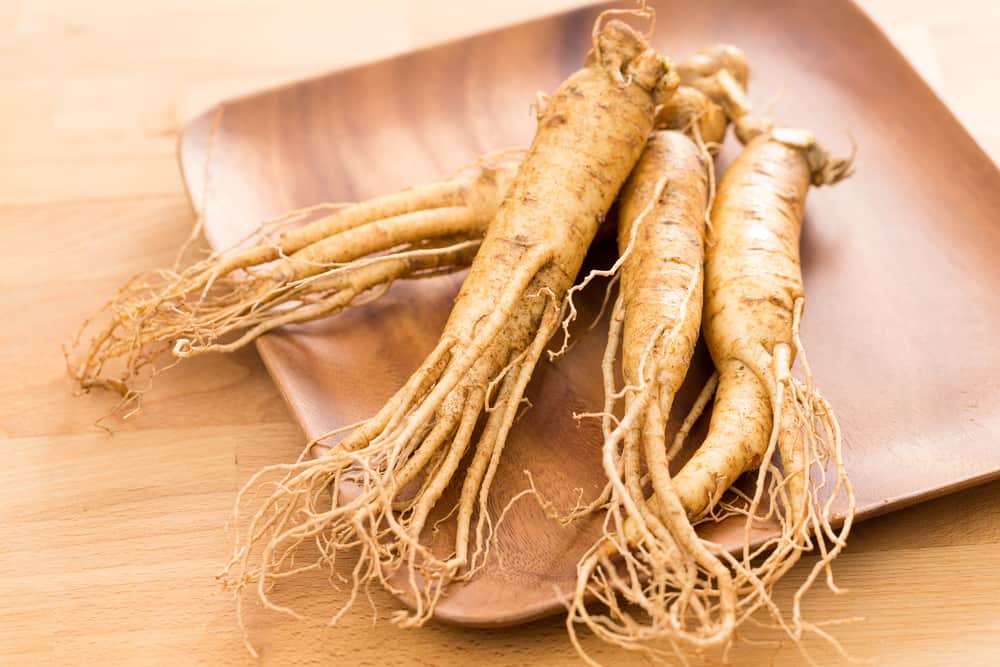 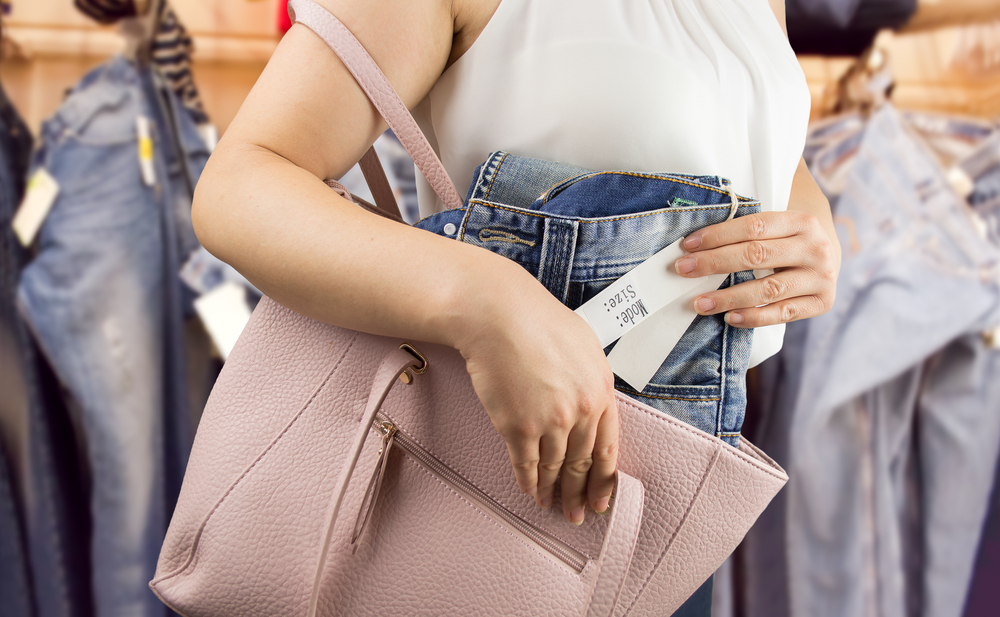 Maybe Not Realized, These are the 4 Most Common Symptoms of Kleptomania

5 Amazing Benefits of Echinacea for Health 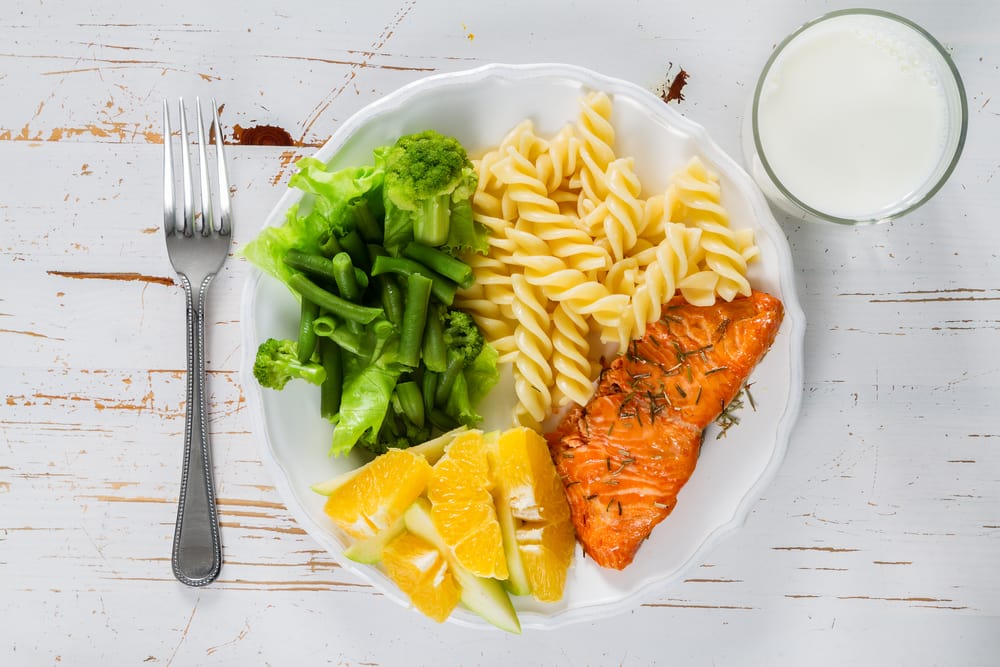 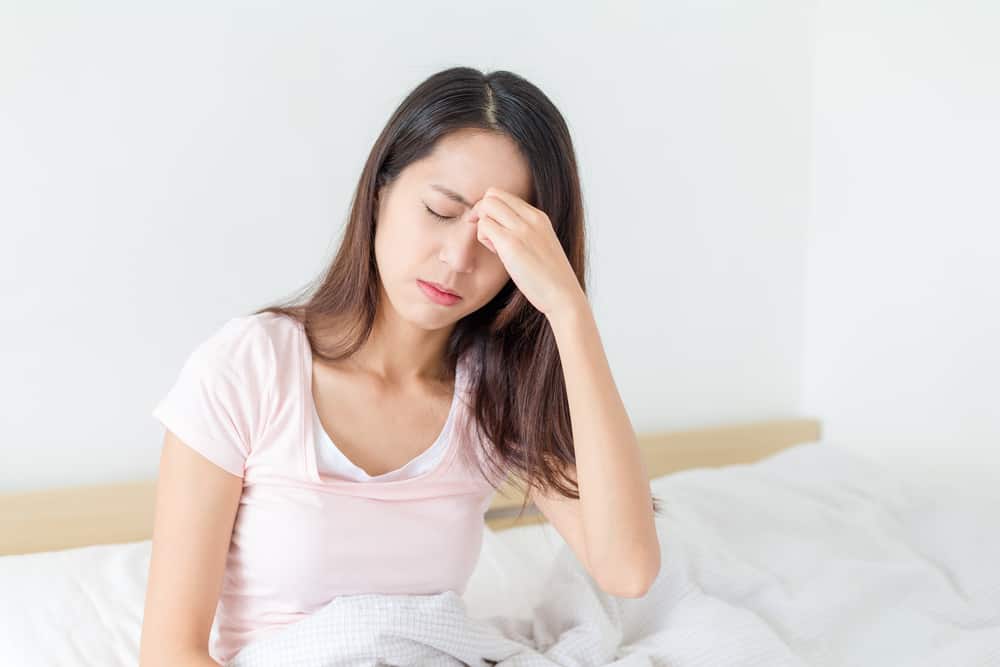 4 Causes of Headaches Accompanied by Painful Sensation Behind the Eyes 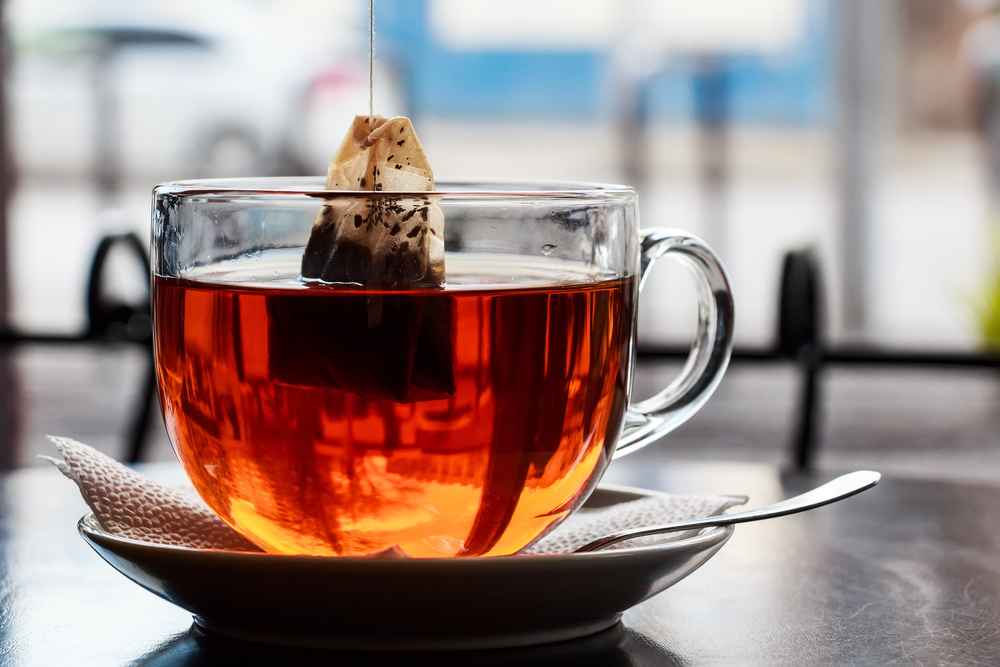