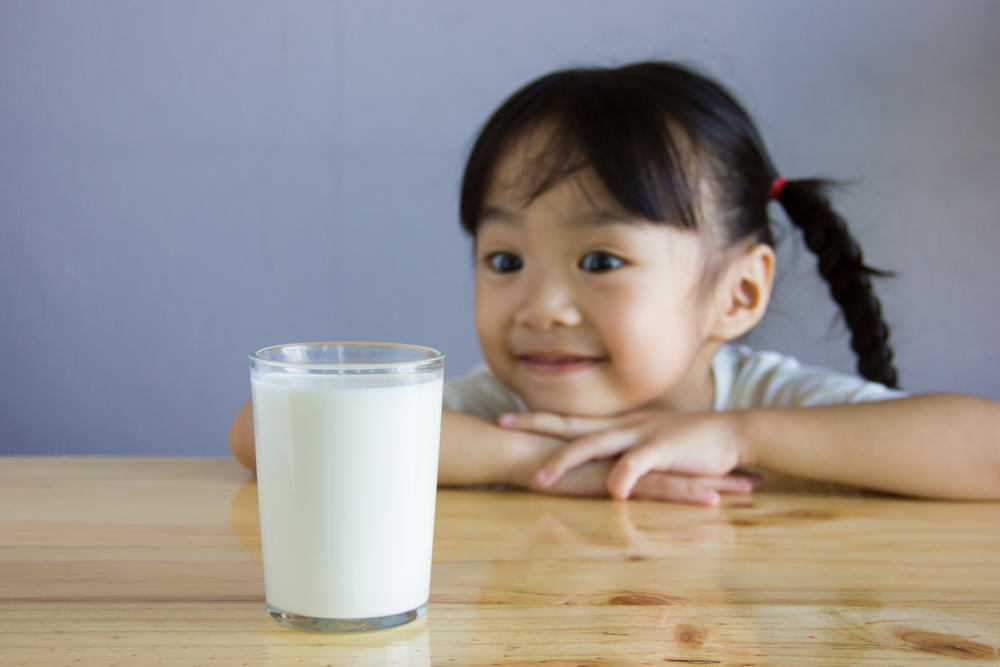 Allergy to cow's milk is not unusual, especially in young children. In addition to allergies, lactose intolerance is also one reason why children cannot consume cow's milk. In those who have lactose intolerance, the body cannot digest lactose (a component of natural sugar contained in milk products), so that when lactose reaches the large intestine without being digested, stomach problems will arise. Symptoms of lactose intolerance such as flatulence, pain, and bloating after drinking cow's milk. In those who are allergic to milk, the symptoms can include itching, vomiting, diarrhea, abdominal pain, runny nose and eyes, and coughing and shortness of breath. Those who have allergies to milk should pay attention to products that are likely to use milk as their basic ingredients, for example:

Also be aware of products that contain casein,whey, and lactose in the raw material column.

For those who have lactose intolerance or cow's milk allergy, there are several types of milk that can be an alternative to cow's milk.

One of the soybean processed products is very easy to find, from the market to large supermarkets. The way to make it is very easy. Soybeans are sufficiently soaked for at least 12 hours, after which they are separated from the skin and then blended together with water until soft, then filtered separated from the pulp. Soy milk can be added to sugar and even flavorings to your taste. In one small glass (240 ml) soy milk contains 150 kcal, 7 grams of protein, and 24 grams of carbohydrates. But the nutrient content can increase along with the addition of sugar.

Soy milk is a good source of protein, vitamin A, vitamin B12, vitamin D, and potassium. The protein content in soy milk is almost equivalent to cow's milk, and in soy milk there are 9 essential amino acids needed by the body. Because it comes from plants, soy milk also does not contain cholesterol so it is good for heart health. In addition to being consumed daily, soy milk is now also being used as a substitute for cow's milk in cakes and cooking products. However, consumption of soy milk should be limited to those who have problems with thyroid disease.

Today almond milk is increasingly known, especially among vegetarians and lovers of healthy food. Prices of almond milk tend to be more expensive than soy milk and are usually sold without using sweeteners. Even if given a sweetener, which is commonly used is a natural sweetener such as honey or dates. The method of making is more or less the same as soy milk, soaked for about 12 hours, blended with the following water, added sweetener or flavoring and filtered using a cloth. Aside from being an alternative for those who are allergic to milk, almond milk can also be used for cooking, a mixture of smoothies, oatmeal and coffee.

When compared with soy milk, almond milk has a lower number of calories, about 90 calories per glass (240 ml). Almond milk is also richer in unsaturated fatty acids and rich in vitamin E. One portion of almond milk can meet the needs of vitamins as much as 50%. Not only vitamin E, the content of vitamin A and vitamin D in almond milk can also help meet your daily needs.

Not only is it good to be a snack, cashews can also be used as milk. The method of making is also the same as almond milk, you can make it yourself at home or buy the finished one. Campurna which is usually used to make cashew milk is dates, sea ​​saltand vanilla flavor.

Although cashews tend to be low in fat, cashews have high levels of vitamins, minerals and antioxidants. It contains vitamin E, vitamin K, vitamin B6, phosphorus, zinc, magnesium, and iron. Helps maintain a healthy heart, eyes, and smooth blood circulation is also a function of cashews. One glass of cashew milk can meet 15% of the need for vitamin K, 13% iron, and 25% of your daily magnesium needs. 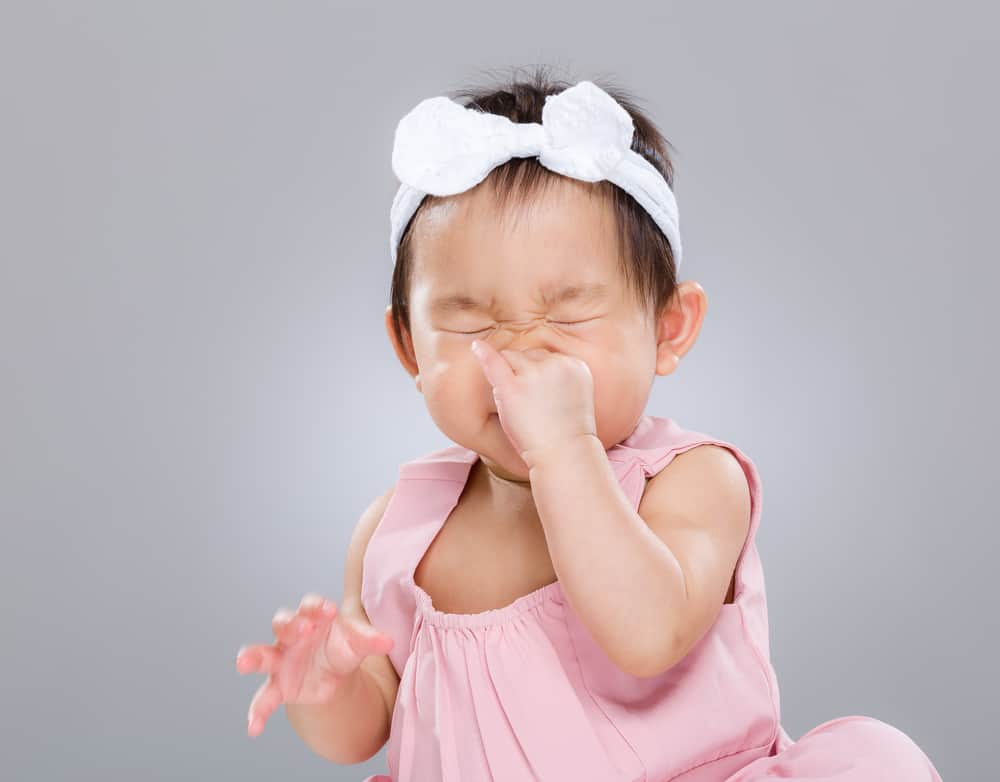 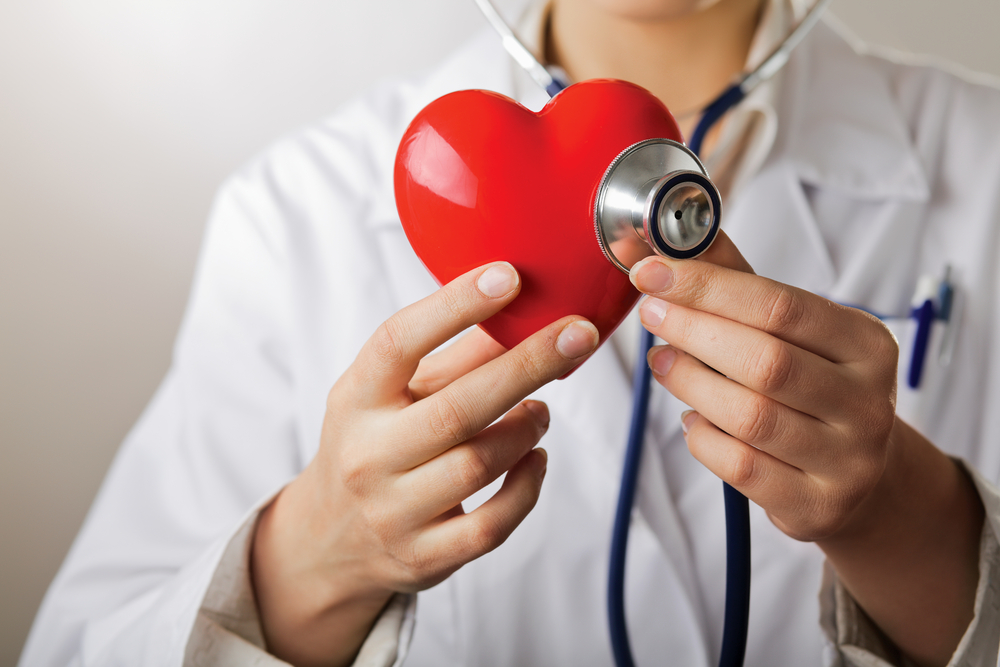 Is it safe if a person with heart disease is fasting? 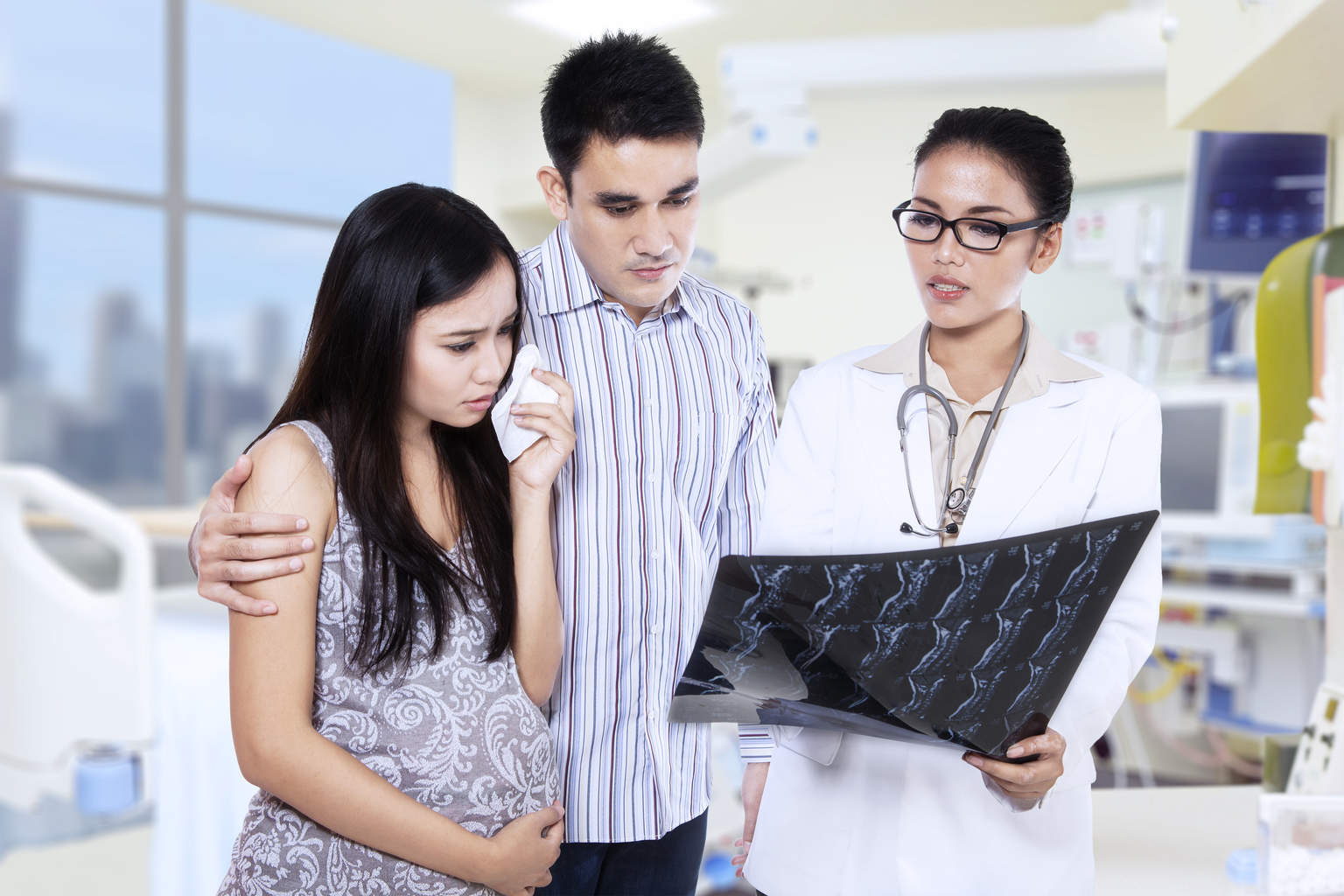 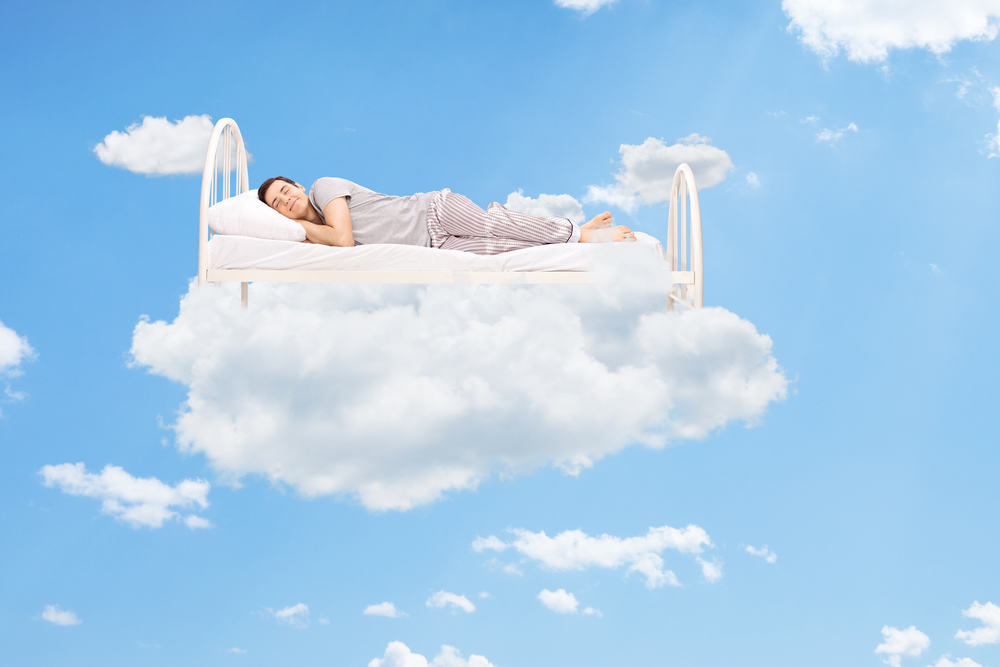 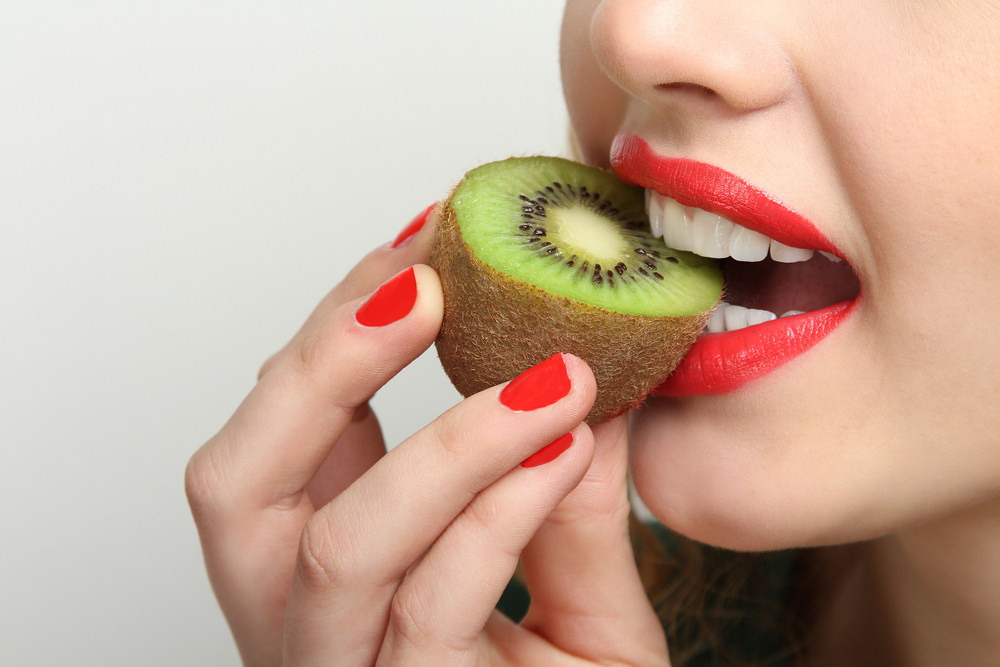 Kiwifruit skin can be eaten, you know. What are the nutrients? 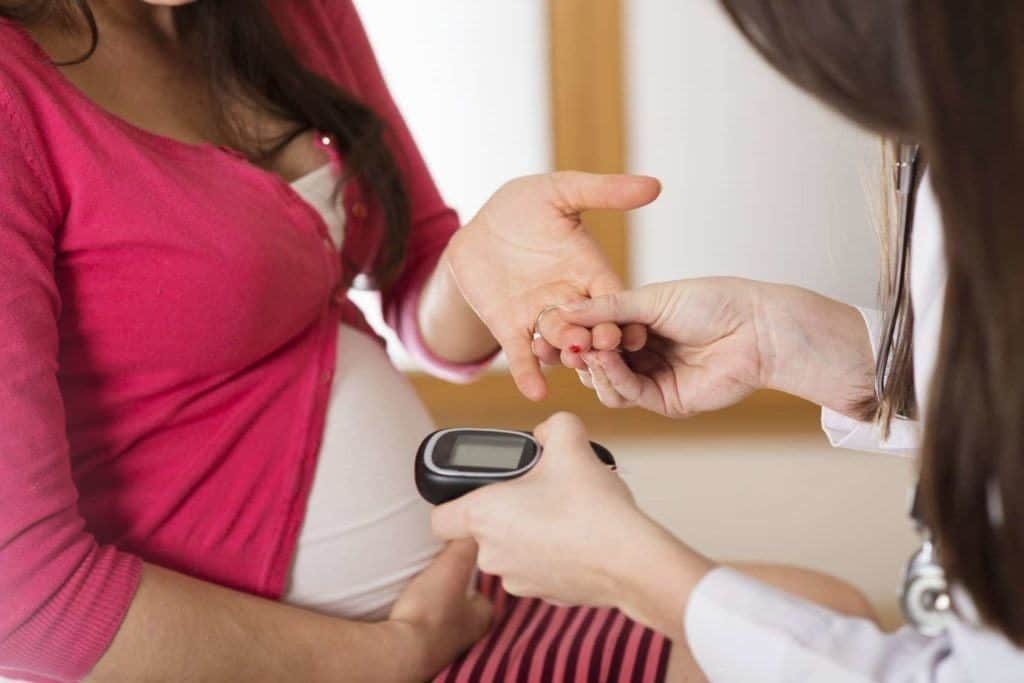 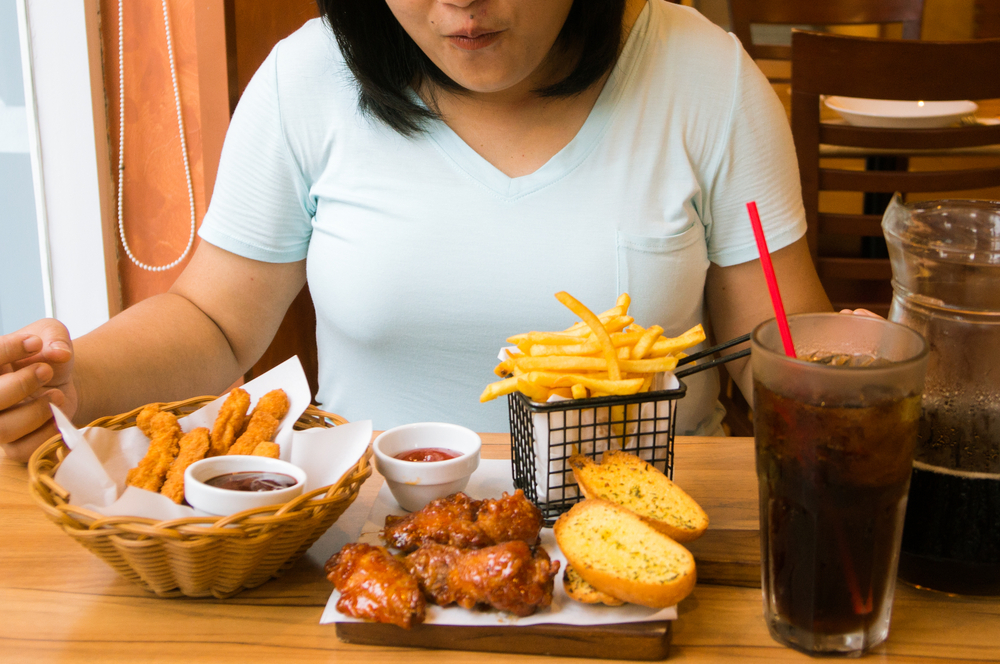 Get to know the CICO Diet Trends, which are important when you enter and exit the same 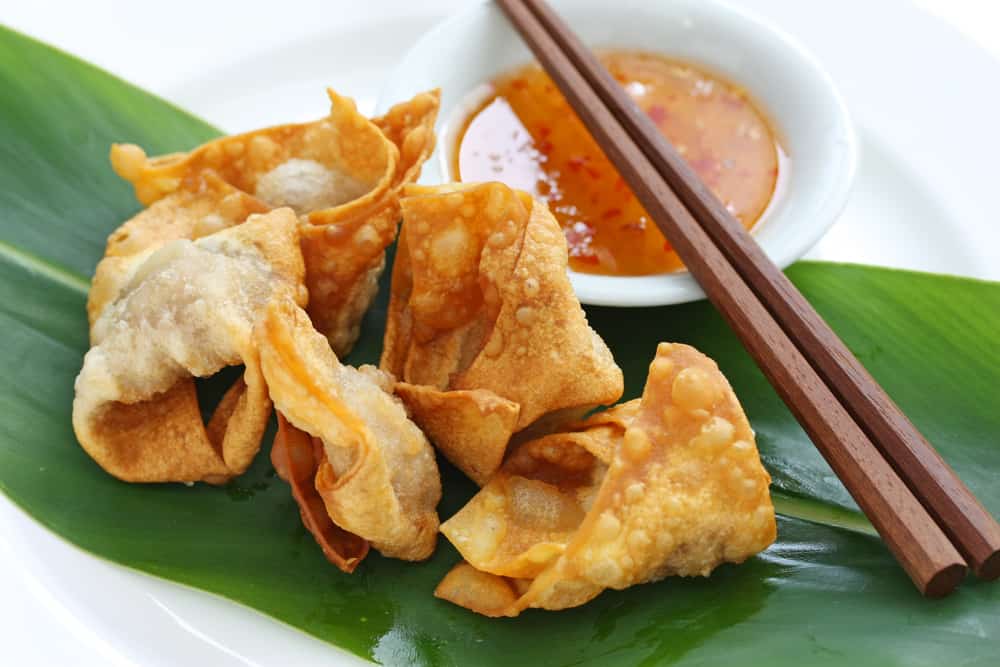 Although Delicious, 4 Types of Food Break the Fast It Should Be Avoided 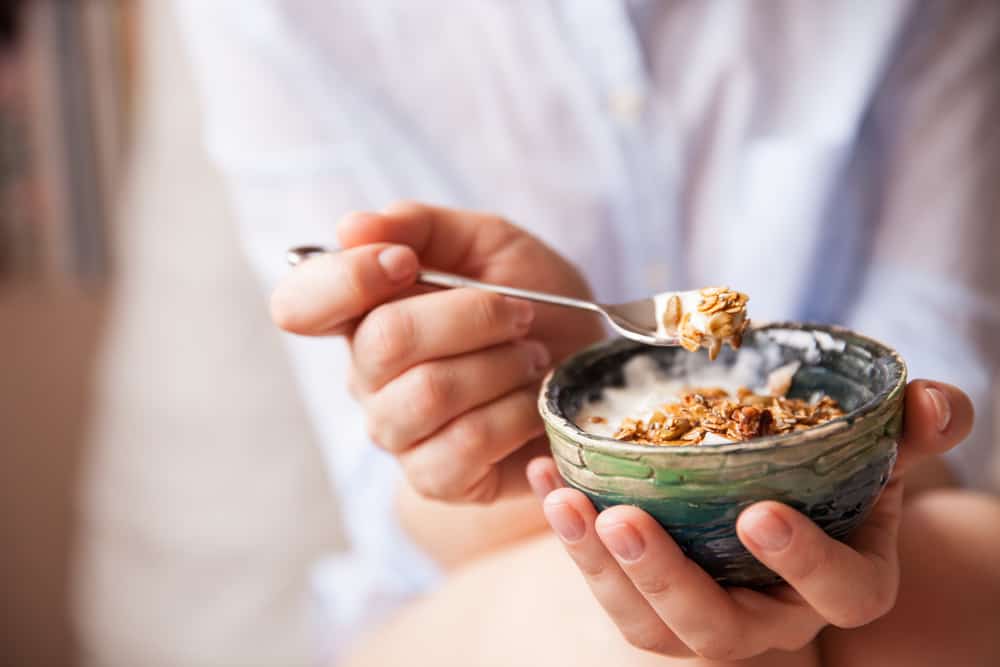 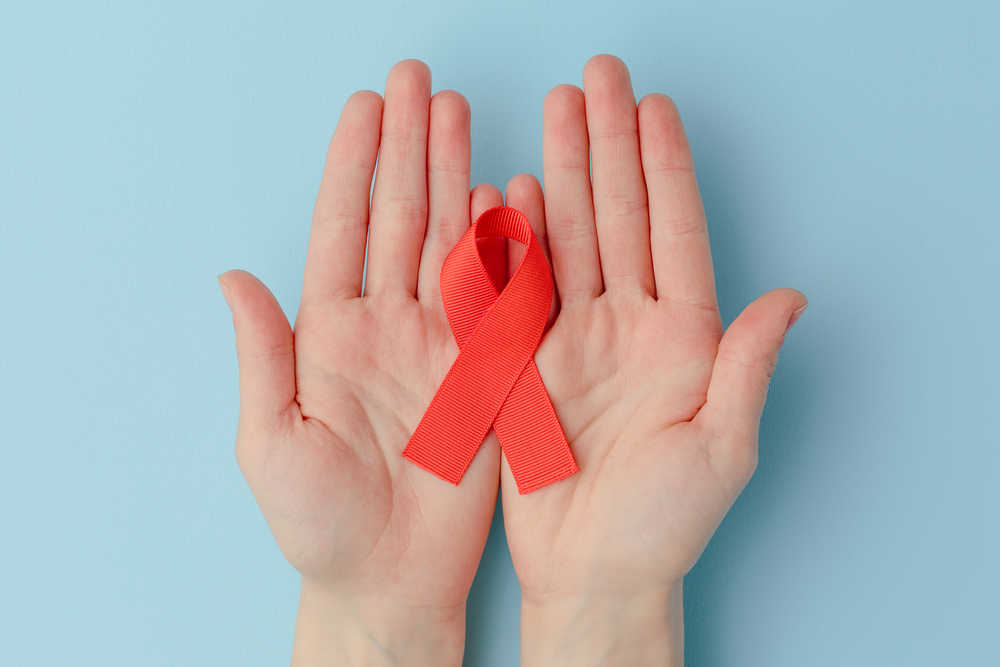 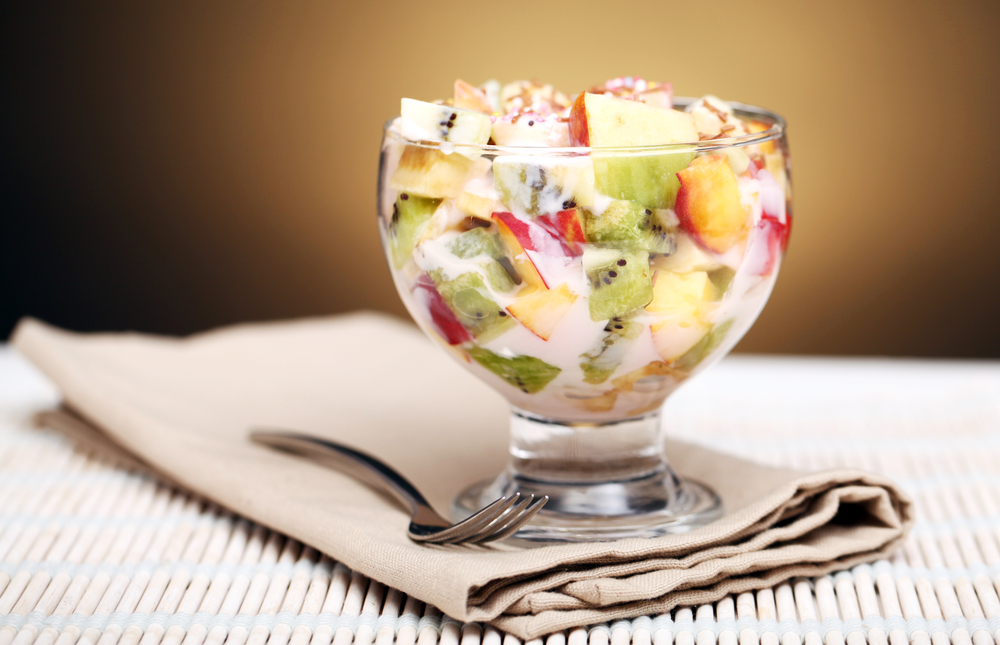