Why Do You Have to Train Your Baby to Crawl Before You Can Walk? 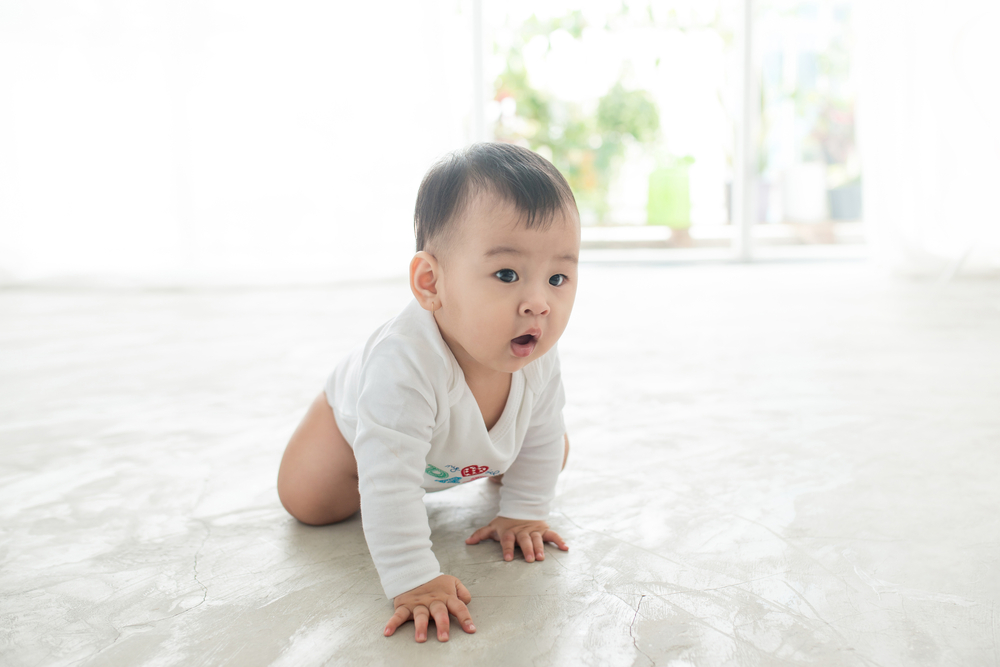 Crawling is one phase that is commonly passed by every baby during its development. After the baby is able to lie on his own, then he will learn to crawl before finally walking. But apparently, not a few parents who consider trivial phase crawling and immediately feel proud when the little one is able to walk. In fact, the baby's crawl phase is no less important, you know!

Why is it important to train a baby to crawl before walking?

Experts reveal that the baby's crawling phase is the main milestone for training the child's balance and motor development. Felice Sklamberg, a pediatric occupational therapist at New York University's School of Medicine, revealed to Parenting that this phase is useful for strengthening the little one's limbs, especially for the wrists, elbows and shoulders.

Not only training motor balance, the phase of crawling can actually train the balance of functions of the right and left brain of the child. When observed, the baby crawls forward by moving the right arm and left leg, then the left arm and right leg alternately. This process is called a pattern cross-crawl.

The combination of the movements of the right and left parts of the body indicates that there is an exchange of information in the brain that runs very fast. This is also useful for the little one later to do more difficult activities, such as walking, running, moving things from one hand to another, or even taking notes while listening to the teacher in class.

When should you start teaching babies to crawl?

According to Anne Rowan-Legg, a pediatrician at Children's Hospital of Eastern Ontario in Ottawa, most babies crawl from the ages of 7 to 10 months. There are several types of crawling in babies, including:

However, not all babies will experience the same development at the same age. In fact, there are also some babies who don't experience a crawl phase at all. When a baby cannot crawl, this can be caused by an overweight, malnutrition, or developmental delay.

What if my baby can walk without going through the crawling phase?

Not a few babies miss the crawling phase because they don't have the chance to do it. For example, parents are too busy so there is no time to stimulate their babies to do tummy time or prone phase. Then, what is the relationship between the phase of crawling with the prone phase?

The prone phase is a good start to train your child to move his body muscles.At this time, the little one starts learning to straighten his head and see the objects around him. This will then allow the child to move his arms and legs to move forward or backward, then crawl.

What if the baby has already started to be able to walk without crawling first? It is best to immediately train your child to crawl slowly even though he is able to walk. The trick, lay the baby on a clean mat, then direct the little one to follow the favorite toy in front of him. Remember, always give praise for small times every time he successfully follows your instructions.

However, you don't have to force it until your little one looks uncomfortable. Remember that the ability and growth process of each baby is different. Some are fast and some are slow. However, crawling remains the key to your child's motor development.

Be careful when teaching babies to crawl

The crawling baby phase is the most challenging and emotional development stage for parents. Because, when this baby has started to be able to move with his own efforts. So do not be surprised if parents will be a little overwhelmed when the little one continues to move to and fro to explore the capabilities of his body. So, make sure to always keep an eye on your little one so he doesn't fall or bump into objects around him.

Why Do You Have to Train Your Baby to Crawl Before You Can Walk?
Rated 5/5 based on 1392 reviews
Share this post 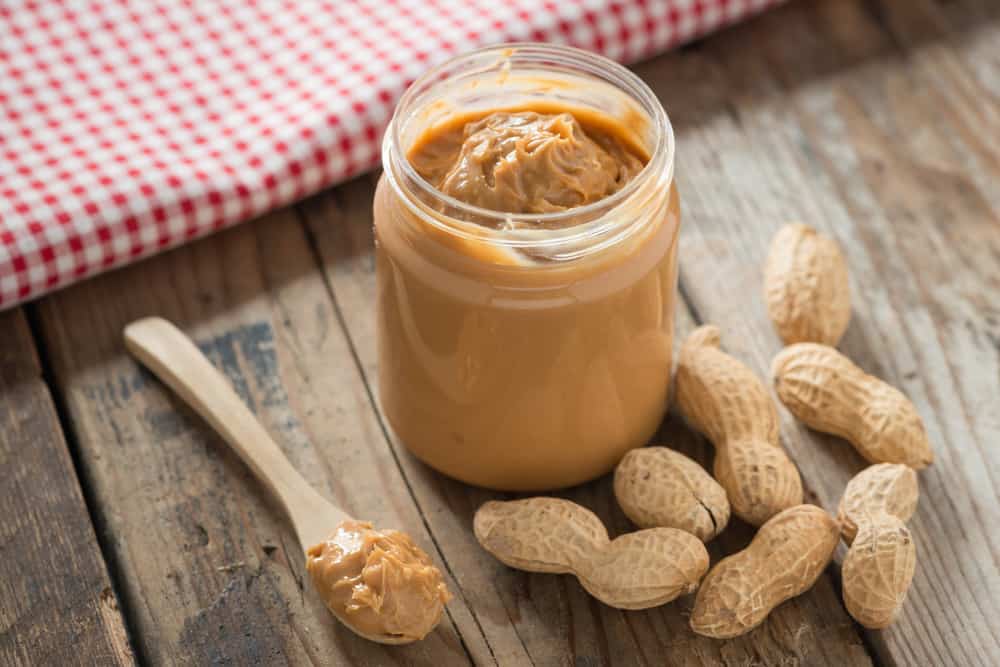 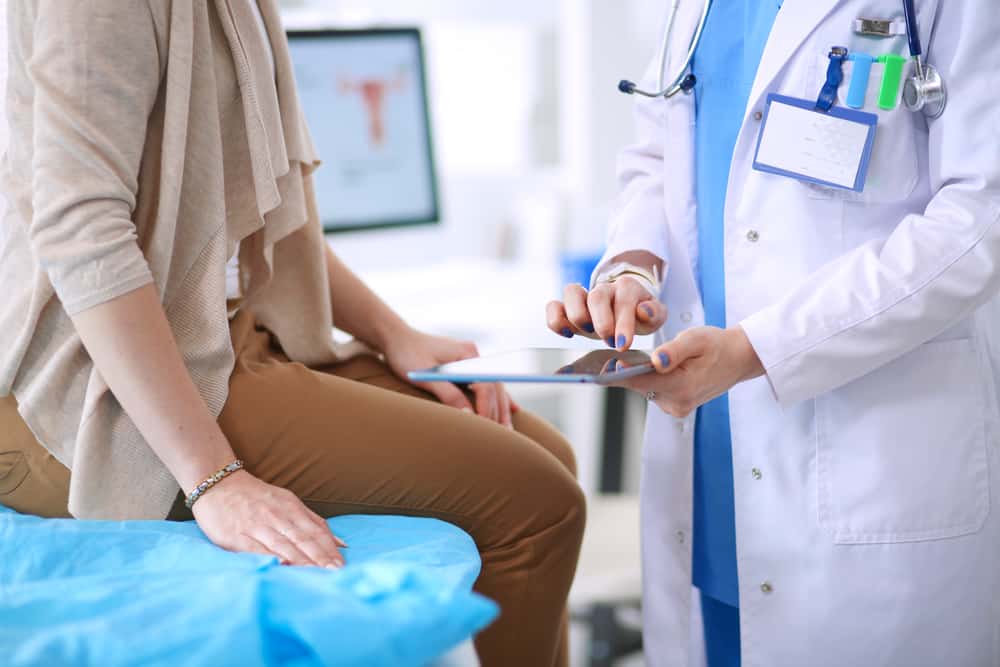 7 Diseases That Cannot Be Detected Through Pap Smears

Various Things That Cause Your Feet Suddenly Feeling Hot at Night 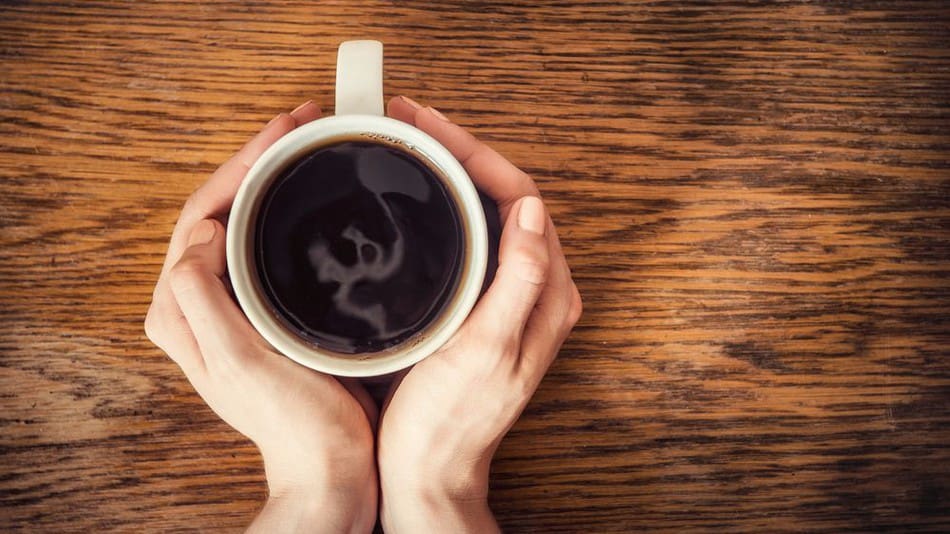 Why does the heart pound after drinking coffee? 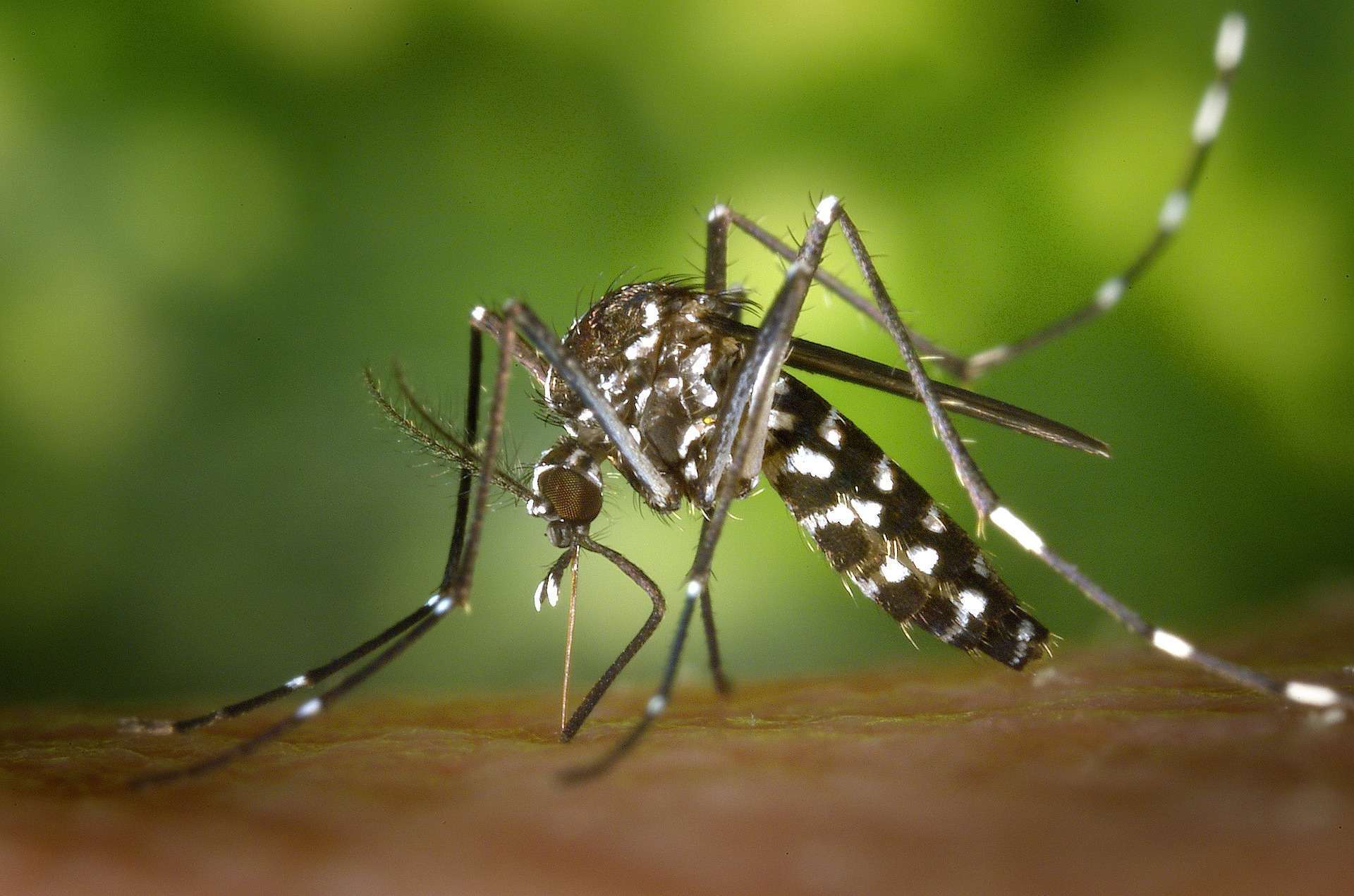 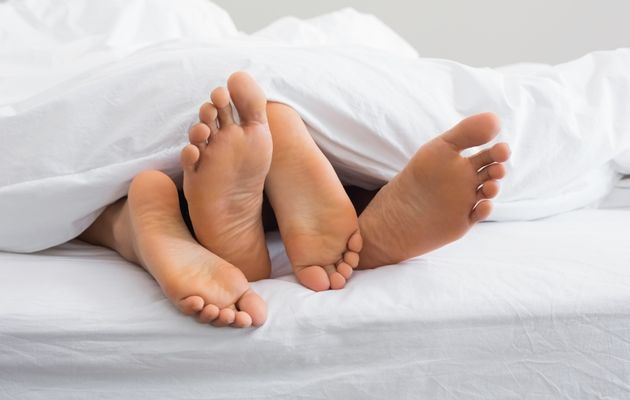 Frequent Headaches When Or After Having Sex? Maybe this is the reason 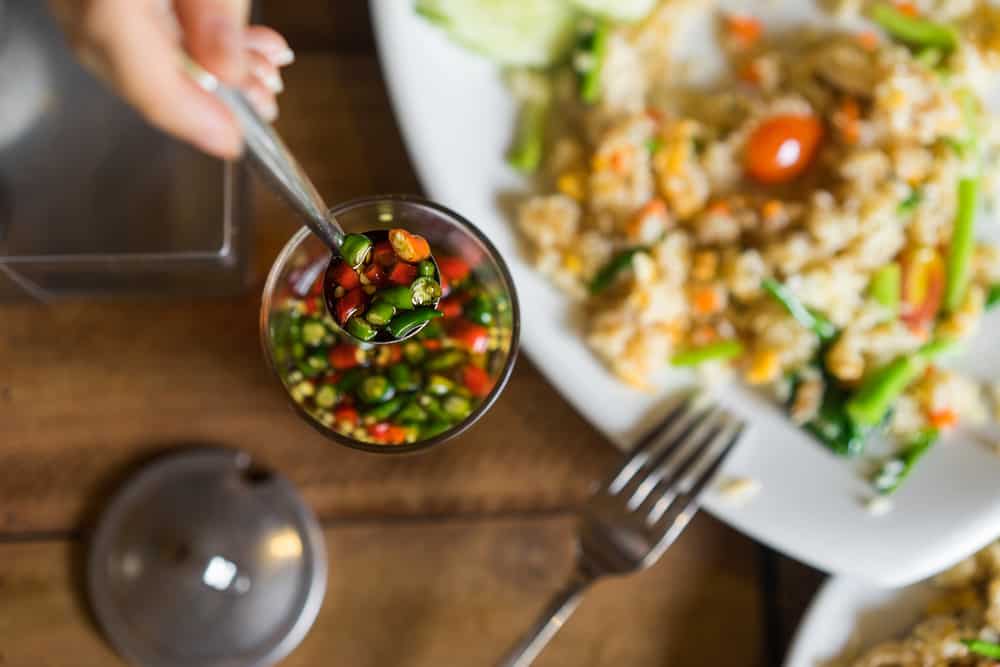 Is it true that eating spicy foods can speed up the labor process? 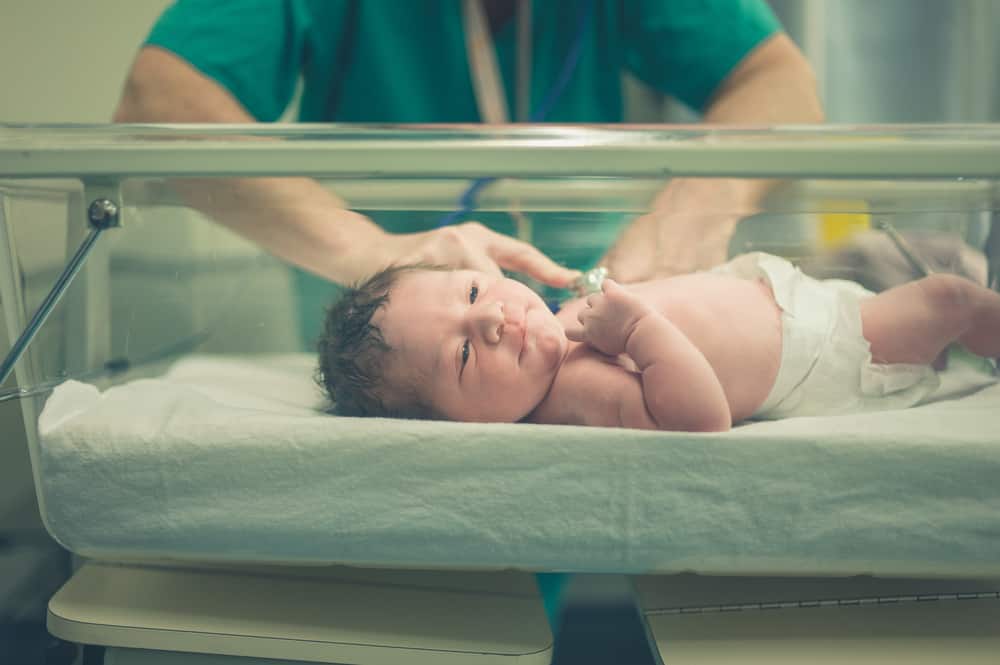 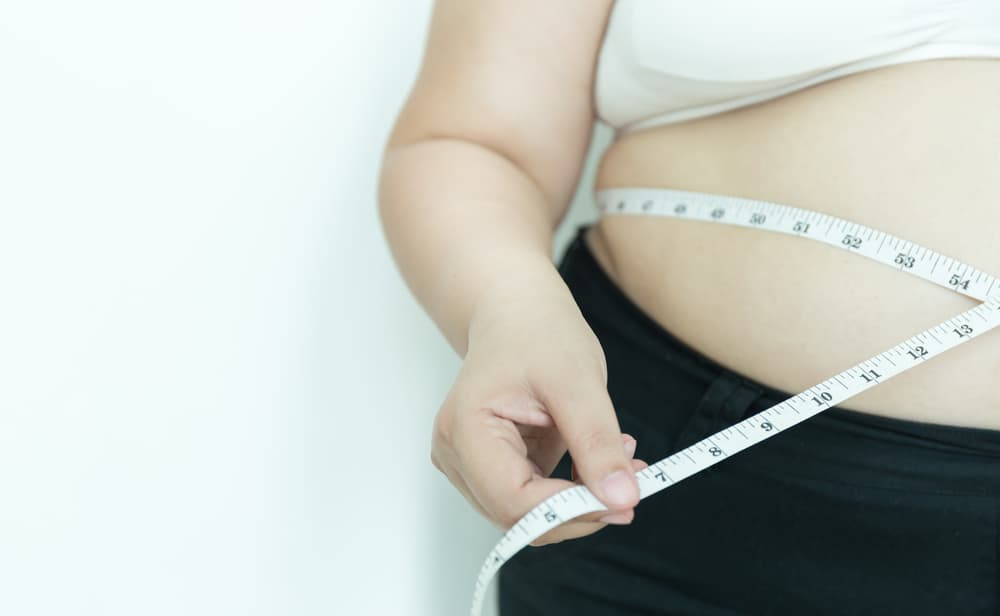 Vaccines may be less effective if you overweight 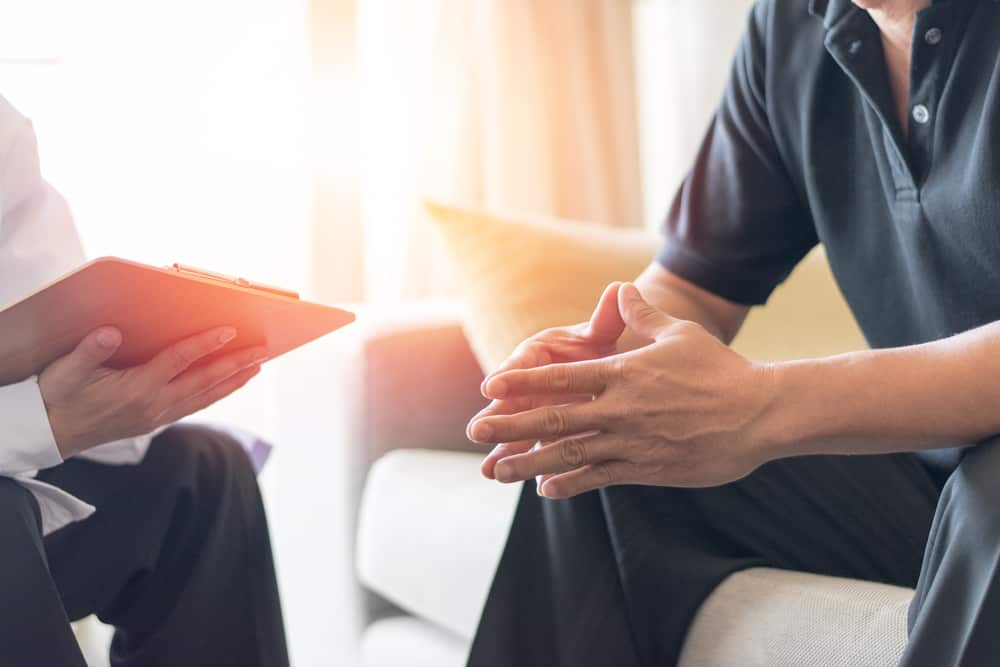