Who Is Better For Multitasking, Men or Women? 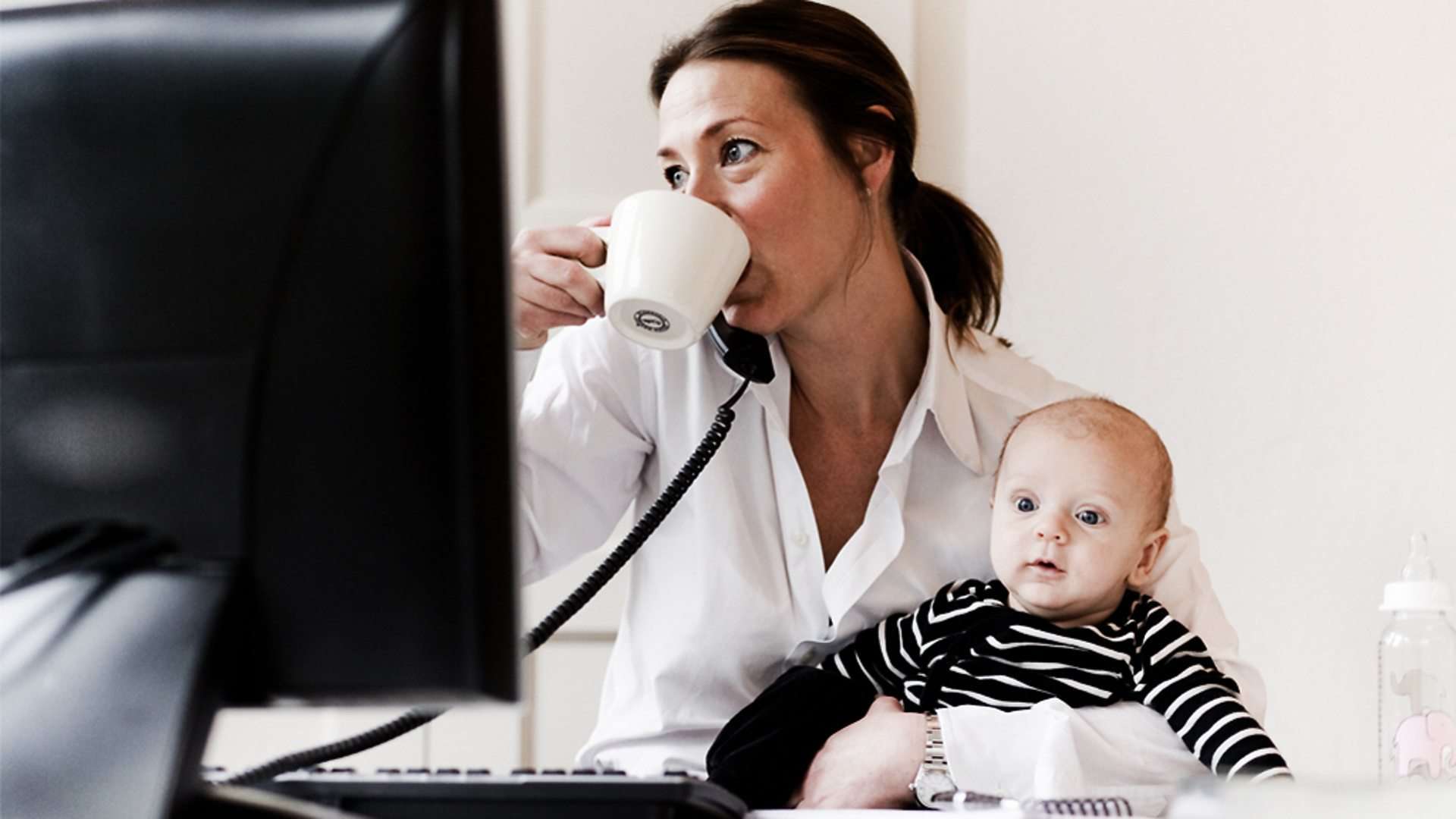 Multitasking. We all do it. Reply to messages in the group while walking, send an email order discount online shop items in the middle of the meeting, reply to social media notifications while cooking. Multitasking is a condition when you are able to do many things at one time. Wait a minute, are the examples above more likely to describe women? Are women better at multitasking than men?

Research conducted by physician Svetlana Kuptsova, by carrying out MRI scans on male and female brains when confronted with several jobs at once, revealed that, these two genders' brains responded with very different reactions, in which the male brain needed more energy to deal with work - the work that came suddenly fell apart, compared to the female brain.

The research was then supported more specifically by research conducted by researchers from Glasgow, Leeds, and Hertfordshire University by pitting male and female skills in dealing with a number of different problems and conditions and continuously increasing at each stage.

In the first stage, when participants were confronted with a computer game that was designed with a focus on attention that quickly changed, women's performance turned out to outperform men.

Likewise with the second stage, when the participants were asked to solve a number of math problems, find the location of a particular restaurant on the map, look for a lost item and occasionally answer a number of general insight questions over the telephone that occasionally rang. Although both men and women are able to plan well, men's attention is immediately disrupted when these situations come in almost the same time (multitasking).

Why are women better at multitasking than men?

Many theories are used to explain the results of the above research. This condition can occur because women are accustomed to multitasking, especially if the woman is a mother and a career woman. The situation formed he became accustomed to and finally women were better at multitasking than men.

While another theory, which was obtained from research conducted by the University of Stockholm, revealed that a person's spatial abilities will trigger his ability to complete work related to space, such as finding lost items and finding locations on the map.

But this ability is also influenced by reproductive hormones in the human body. A professor of psychology, Doreen Kimura, revealed that the human right brain affects a person's spatial abilities and that spatial abilities will increase when the estrogen hormone decreases (not during ovulation).

Does multitasking have a good impact?

Depends on. Some literature suggests not to continue the multitasking habit. Some of them explain that in fact, when you think you have completed some work with multitasking, you just exchange one job with another, leave work to do other work, without first completing the job.

This is supported by Guy Winch, a psychologist, who says that in fact the human brain has limitations when it comes to attention and productivity. A study conducted by the University of Utah revealed that a driver actually takes more time to reach his goal, when he does it accompanied by occasional reply to messages on his mobile phone. Some people may have the ability to do multitasking by completing it until it's finished first, but not all.

Can you be multitasking? 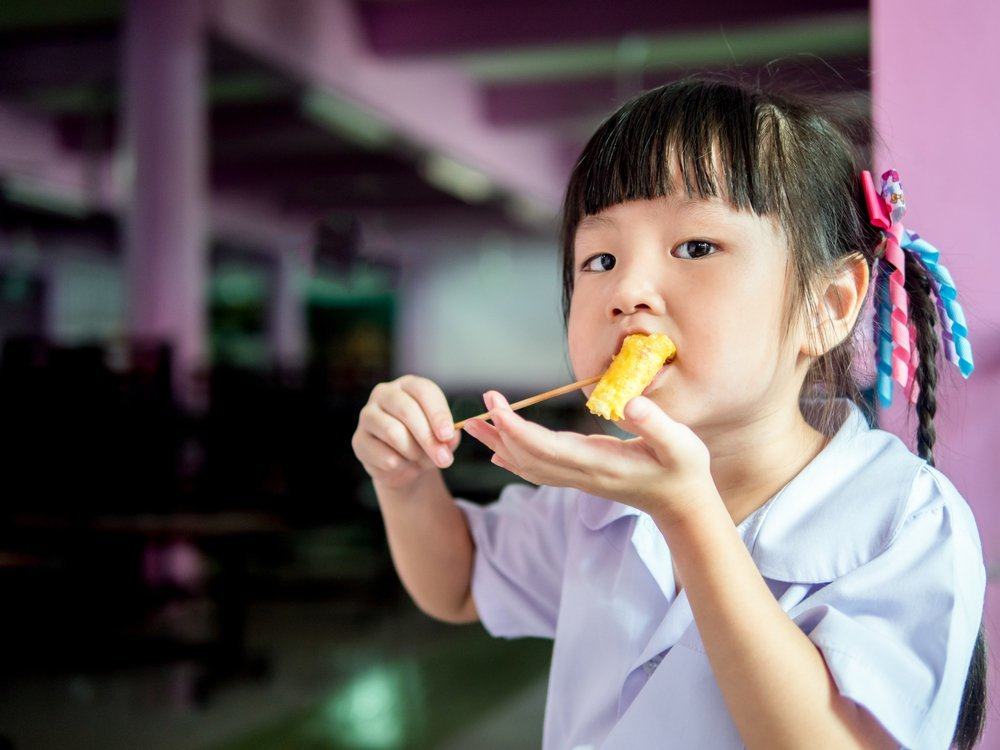 Alert, This Is the Dangers of School Children Snacks 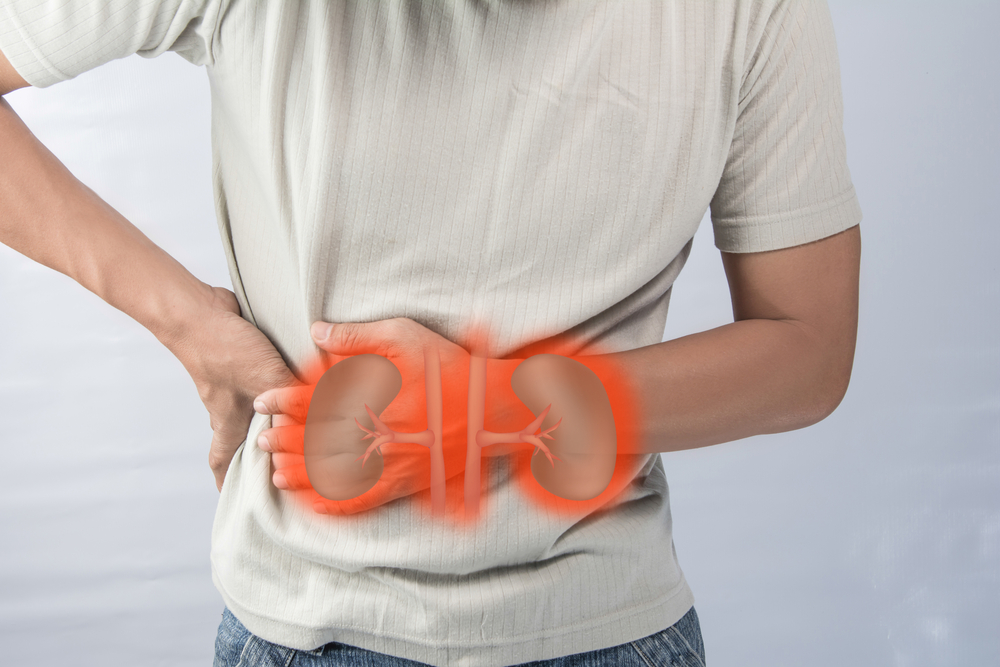 Symptoms and Characteristics of Kidney Cancer to Be Aware of 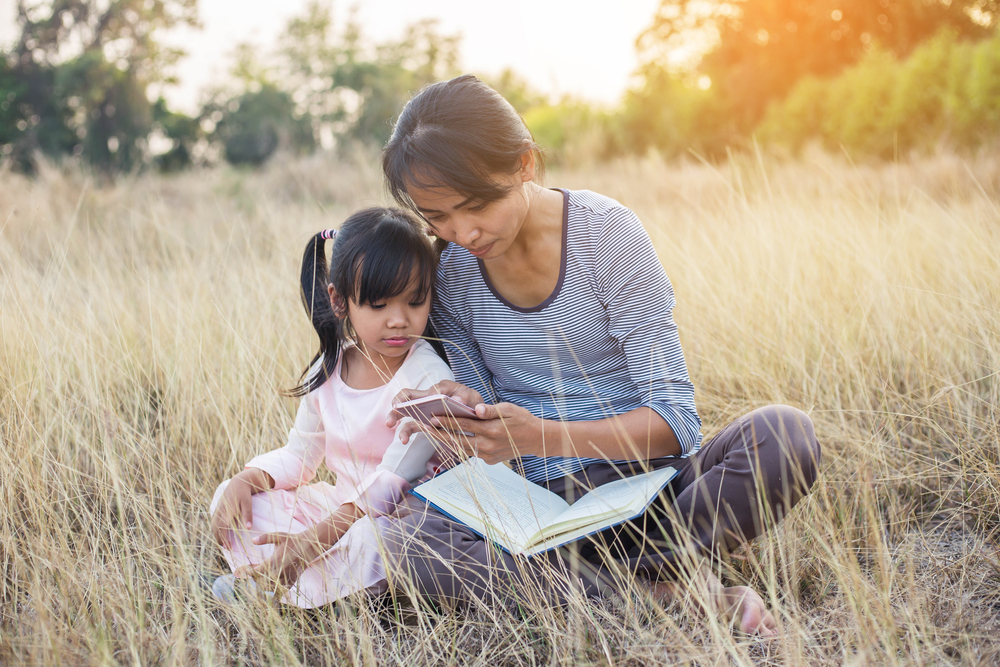 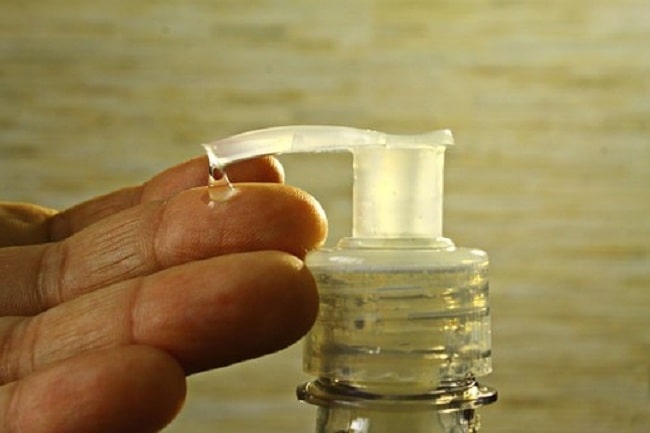 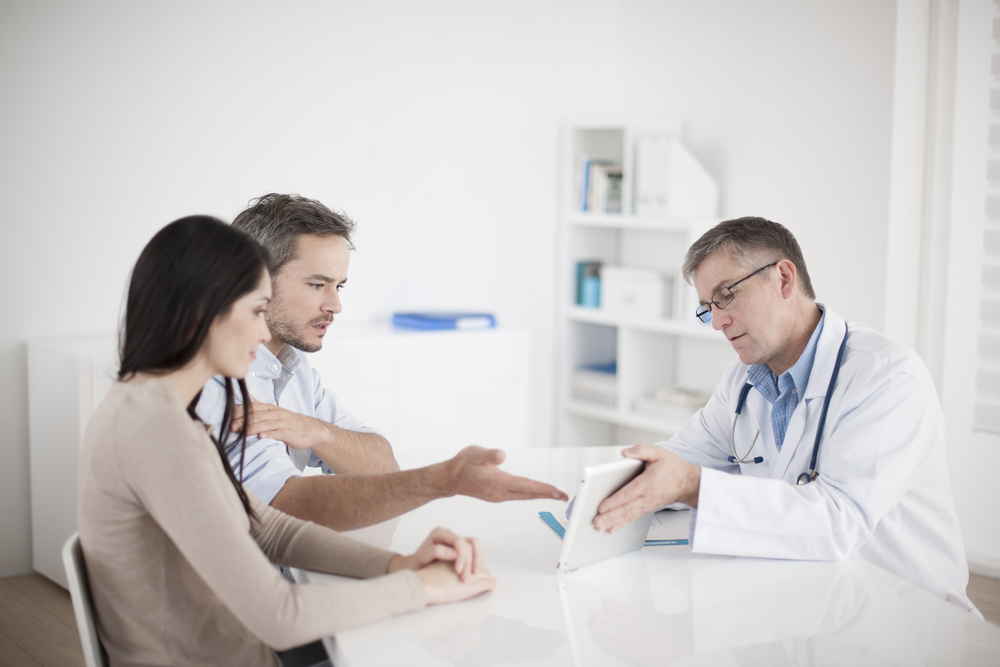 Getting to Know the Pingpong Effect, When the Couple Returns to Gender 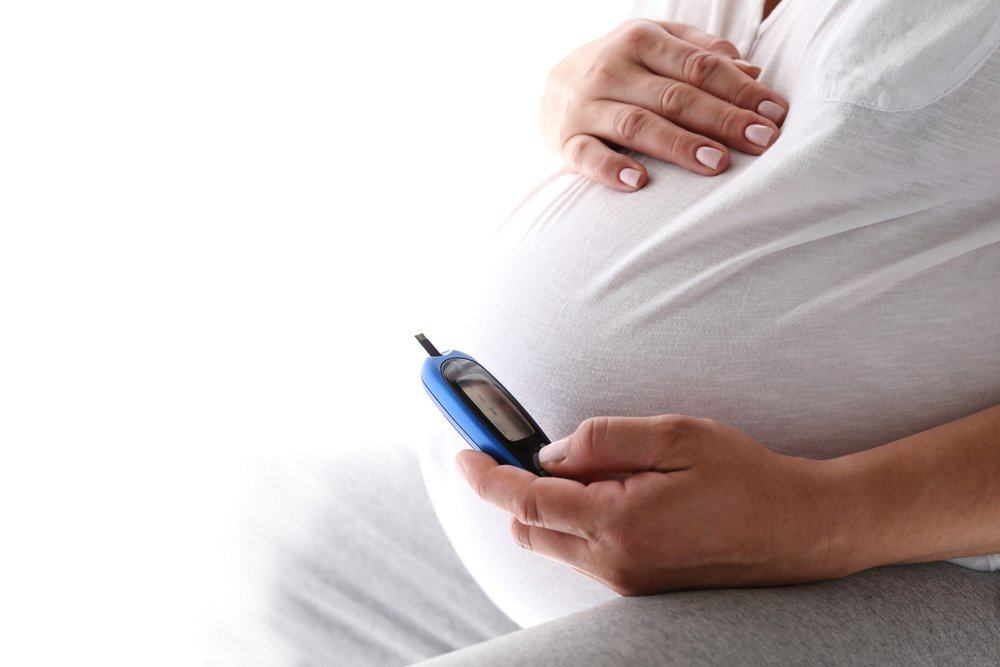 Impact of Gestational Diabetes on Mother and Fetus 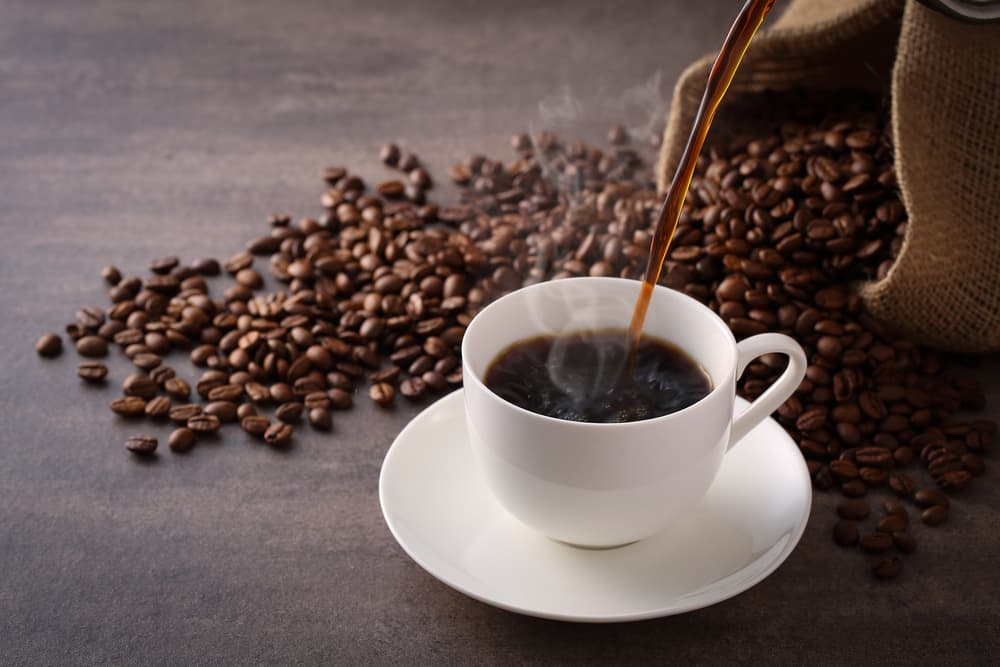 Is it true that the routine of drinking coffee lowers the risk of melanoma skin cancer? 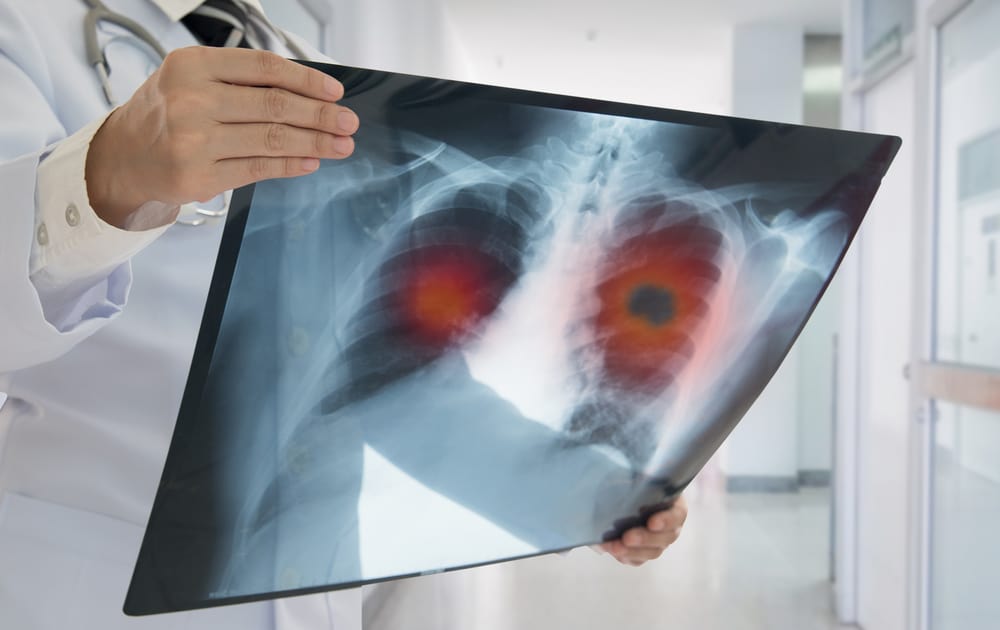 Be Careful, Most Vitamin B Makes Men More Risk of Lung Cancer 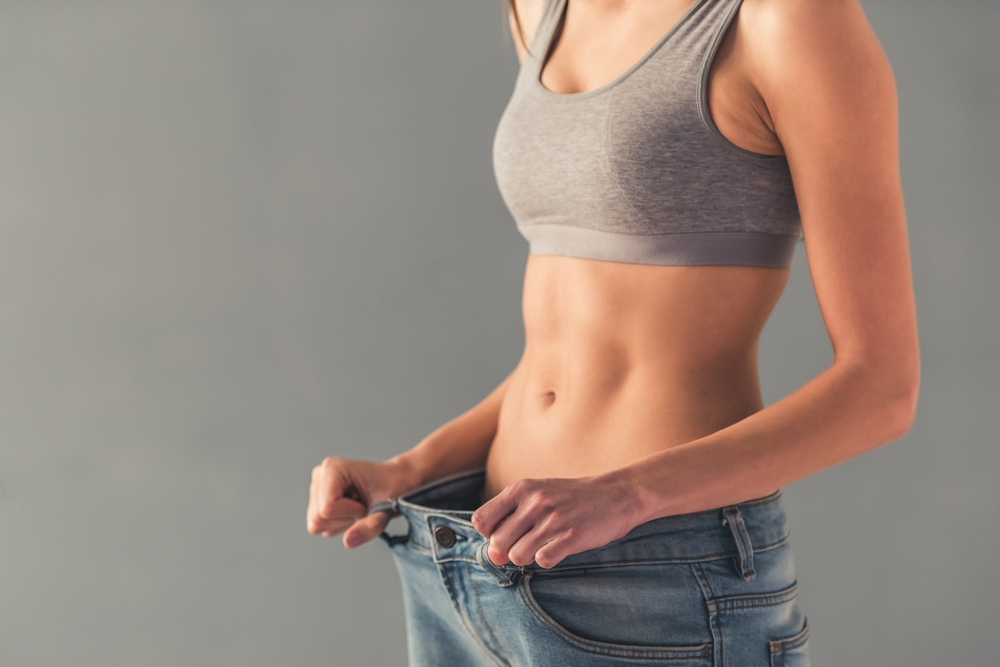 5 Tips To Maintain Weight After Diet 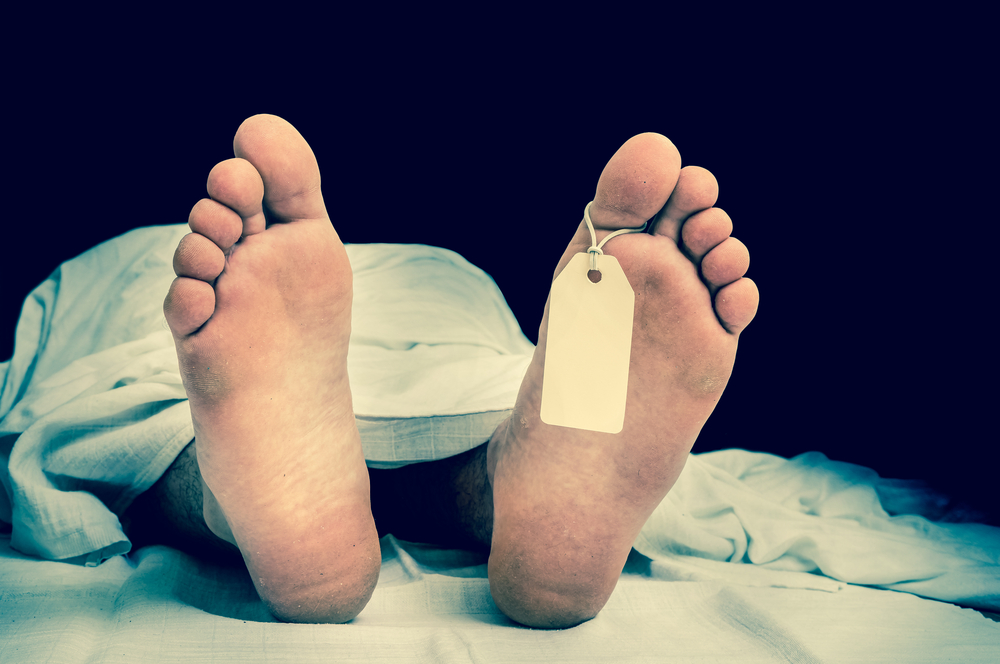 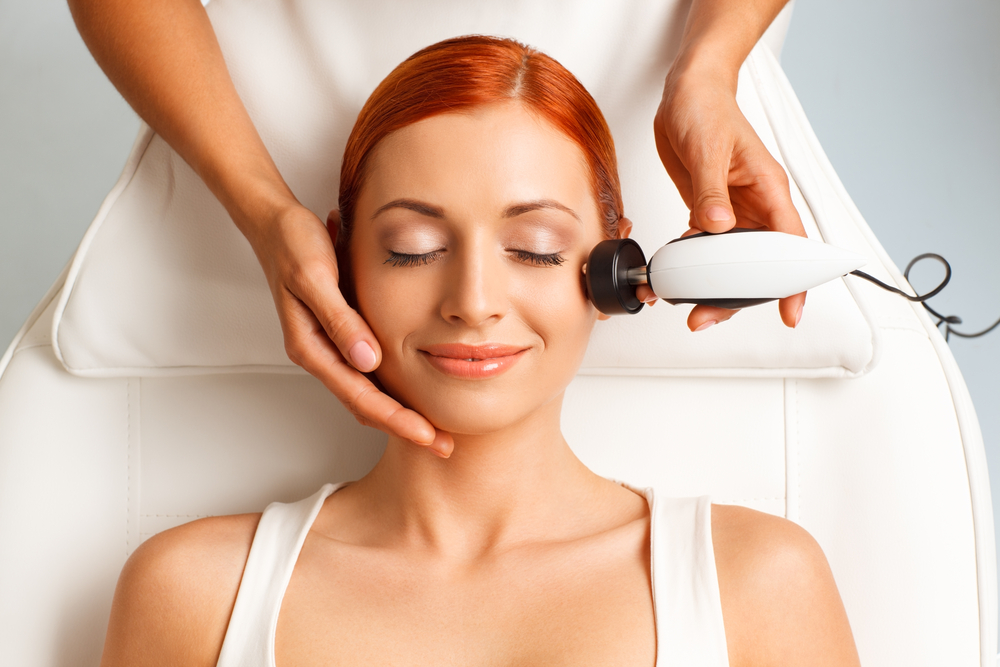