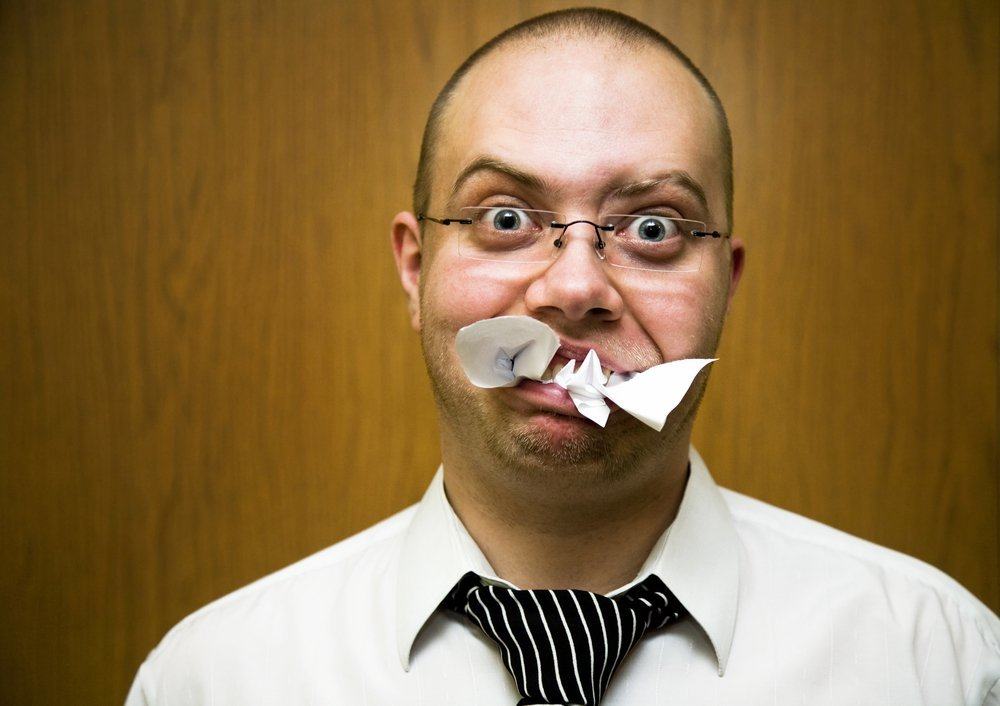 Eating disorders are not a new phenomenon. Many common disorders such as binge eating, anorexia and bulimia affect a large percentage of the world's population, especially women. However, it is worth understanding that eating disorders do not only include overeating and deliberately starving themselves. There are still large populations out there who struggle with some unusual eating disorders - some of these eating disorders may make you scratch your head.

Picky eating at extreme levels is known as Selective Eating Disorder (SED), or food neophobia. This eating disorder often causes misunderstandings for people to think of it simply as "difficult to eat" or "difficult personality". Sufferers have a very limited list of food tolerances - sometimes only to eat chicken nuggets, for example, can not be the other - thus disturbing almost every aspect of their lives.

Apart from the shame caused by this disorder, doctors worry that a limited diet that is low in nutrition can cause long-term malnutrition and other health problems that include heart and bone problems.

There is not much data on this disorder, so there are no significant findings to find out how many people suffer from SED. The cause of SED is also unknown. Some experts theorize that it might be caused by childhood traumatic experiences such as choking on food with certain textures, while others show that this disorder may originate from unknown fears. Another theory of expressing SED may be related to extreme sensitivity to the smell or texture of food which is often associated with Obsessive Compulsive disorder or autism.

2. Night Eating Syndrome: staying up at a food party

Night Eating Syndrome (NES) is an episode of eating disorders at night (intentionally waking up, waking up, or having to sleep very late). The difference is that with regular binge eating, the patterned and recurrent NES continues throughout the night - while binge eating is done in a relatively shorter period of time.

NES is classified in DSM as Other Specified Feeding or Eating Disorder. People who suffer from NES have little or no appetite for breakfast. They also tend to delay the first meal for several hours after waking up. This eating disorder produces guilt and shame, not pleasure. Often, individuals with NES feel angry, tense, anxious, anxious, or guilty when eating, and about how much they ate the night before.

NES is thought to be associated with stress, and is often accompanied by depression. Sometimes, people with this disorder have excess weight.

Pica is when someone eats various things other than foods that cannot and / or are not suitable for eating, which have little or no nutritional value. These "foods" include (but are not limited to) limestone, dirt, sand (Geophagy), wood (Xylophagia), hair (Trichophagia), feces (Coprophagia), urine (Urophagia), glass (Hyalophagia), and other objects which disgusts people in general.

This eating disorder is carried out within a period of at least one month in people over the age of 18-24 months.

Pica is especially very dangerous because often doctors cannot observe if their patients consume things that are not intended for consumption. Pica sufferers and other eating disorders may also be hospitalized for other conditions such as depression, fluid and electrolyte disorders, schizophrenia, or other alcohol-related disorders. Pica may be benign, or it may have life-threatening consequences. Side effects can include, poisoning, intestinal obstruction, and sometimes even death.

First identified by neuroscientists in the 1990s, this eating disorder was characterized by "a passion for food and a preference for luxury food (including material purchases, preparation, presentations, and consumption)" beyond the limits of the love of food shown by people. other people in general.

Gourmand syndrome is very rare, only 34 cases are reported in the medical literature. At least in one case documented by Swiss researchers, this syndrome made a political reporter turn to food writer.

This eating disorder is thought to be caused by injury (trauma, stroke, etc.) on the right side of the brain, which involves the cortical, basal ganglia, or limbic structures.

Apart from their "lust" for food and enthusiasm for eating, people with Gourmand syndrome do not seem to be obese. They also do not vomit, do not abuse laxatives, or engage in other pathological weight loss behaviors. Although sometimes, a severe obsession can cause other eating disorders, such as bulimia. Common cognitive, behavioral and motor disorders, may also be associated with these brain injuries.

People with Prader-Willi Syndrome (PWS) have the desire and / or need to continue eating without stopping because they never feel full (hyperphagia). They will lie, cheat, and steal to get food.

PWS is different from bulimia. If access to food is not controlled, those who have PWS will continue to fill until they become so fat to obesity, which leads them to many other complications (for example, type 2 diabetes or even death). They do not vomit food or cleanse the bowels in other ways such as those commonly found in people with bulimia.

PWS is an eating disorder caused by a genetic disorder of the loss of certain gene functions on chromosome 15 and involves some kind of damage in the hypothalamus, the main control center in the brain. In neonatal infants, PWS symptoms include muscle weakness, insomnia, and slow development.

Rumination syndrome is a condition in which an individual repeatedly spits (vomits) food that has been digested or digested partly from the stomach to then be chewed again, and whether he will again swallow his food or throw it away.

The food consumed is not fully digested in the stomach, so people with this syndrome report that this "recycled" food still has its original taste - it doesn't taste bitter acid like vomit - and is returned to the mouth with a gentle, not spit out (good from reflexes or by accident with the help of objects) or deliberately coughing. They also don't feel nauseous. This action usually occurs almost every day, and at each meal, usually within 30 minutes after eating.

Rumination syndrome may be voluntary or forced. Someone can enjoy the process, so it will be difficult to stop it. It is not clear how many people experience this eating disorder.

Cannibalism, aka anthropophagy, is an action or practice carried out by an individual who eats meat or other internal organs. Throughout history, humans have eaten human flesh. Whether it's part of the war to gain enemy power, or as a means to frighten opponents, cannibalism has existed since the time of the ancestors. Cannibalism has been practiced by various groups in the past in Europe, the Amazon Basin, usually in rituals connected to tribal warfare. Fiji was once known as the Cannibal Islands. Chaco Canyon, the cultural ruins of Anasazi, has been interpreted by some archaeologists to have evidence of cannibalism rituals.

In addition to eating other people's meat, a cannibal can also be used to injure, bite, cut, or hurt his own limbs in any way to eat. "Private" cannibalism is called Autophagia. Autophagia is often associated with schizophrenia, psychosis, and Lesch-Nyan syndrome. Most people who are affected by autophagia will feel tense or excited before eating themselves. After being full, they feel physical and inner satisfaction, relief, and may feel remorse (or not at all). They also cannot evaluate what has happened.

There is one more type of cannibalism, namely Necrophagia. Necrophagia is the act of eating human flesh that has died, even to half-decayed human flesh. Individuals who have this disorder can be counted on the fingers, but "eating corpses" has become a habit for those who suffer from it.

Cannibalism is not categorized as a mental disorder, or a symptom of a mental disorder, as stated in the Statistical Manual of Mental Disorders (DSM). However, this eating disorder can be classified under the sub-chapter "Impulse-Control Disorders Not Elsewhere Classified." ICD involves failure to refrain from all kinds of impulses, impulses, or temptations to carry out an act that harms oneself or others. 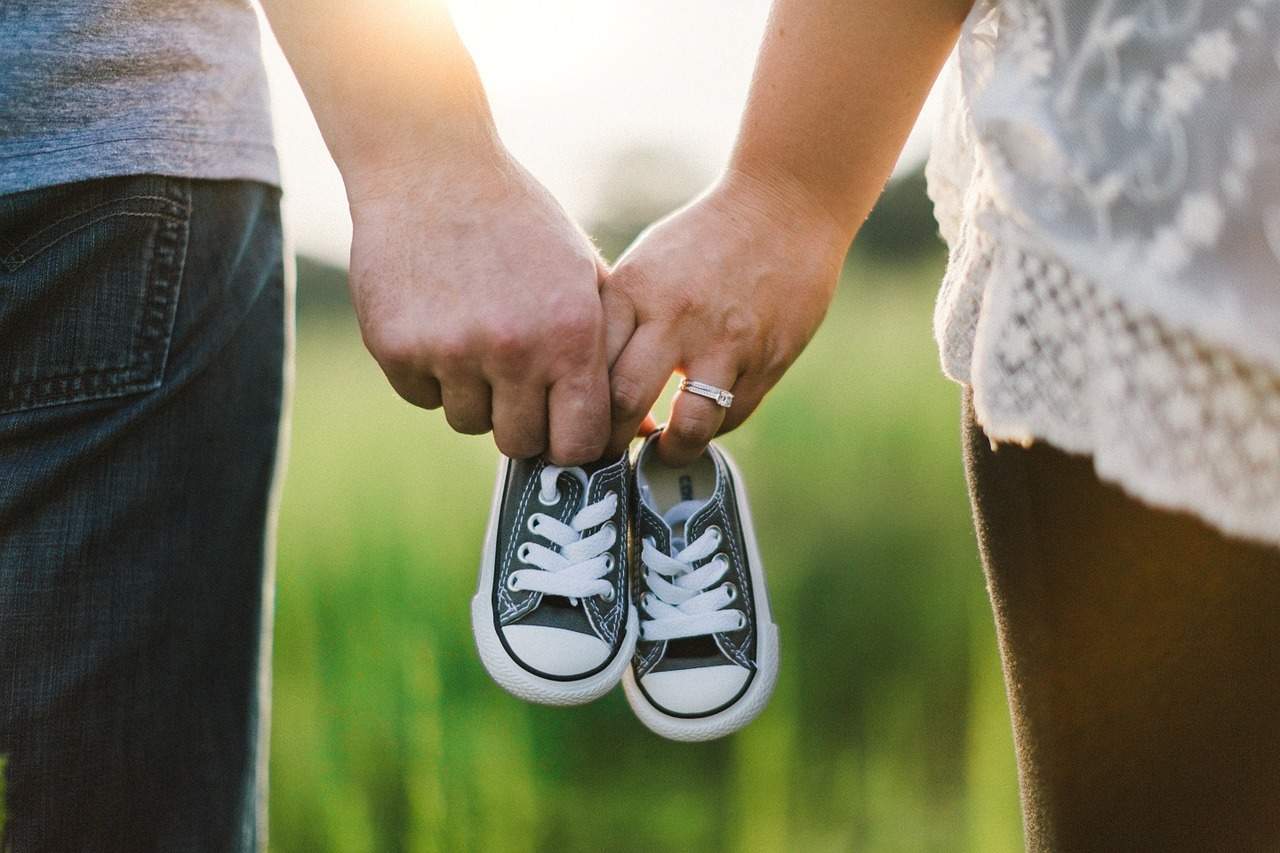 10 Questions to Ask a Doctor If You Are Suspicious Infertility 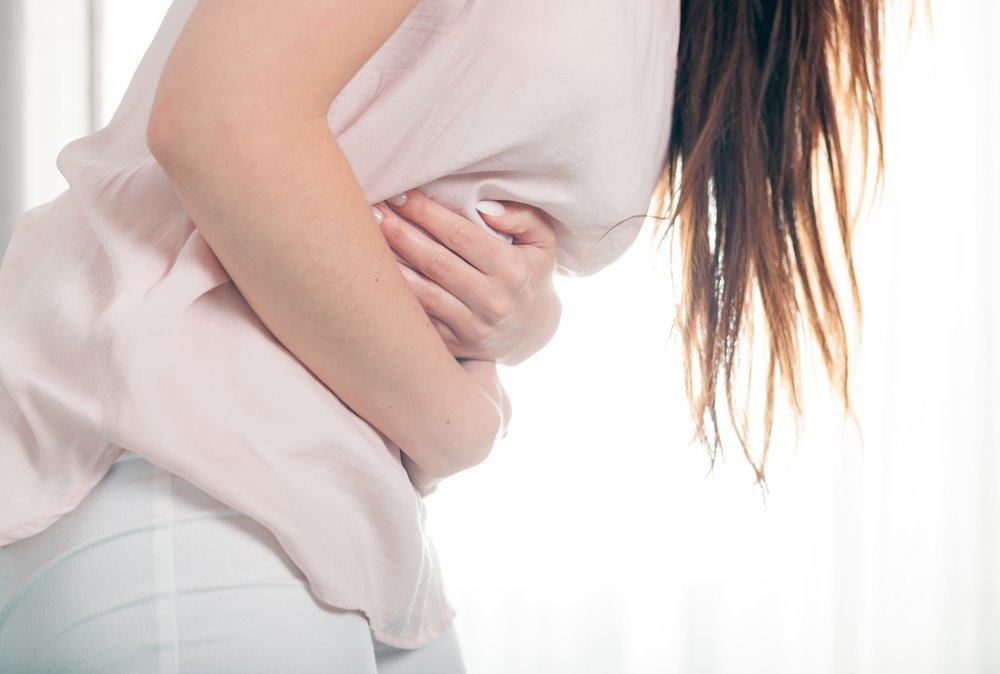 5 Signs There Are Problems With Your Liver 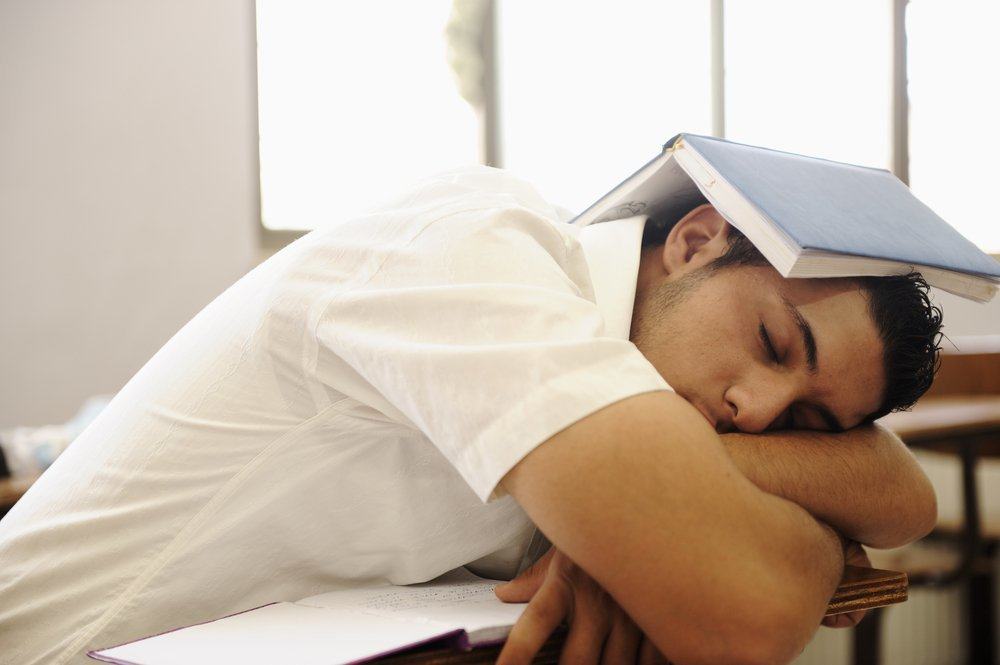 How many hours do teenagers have to sleep at night? 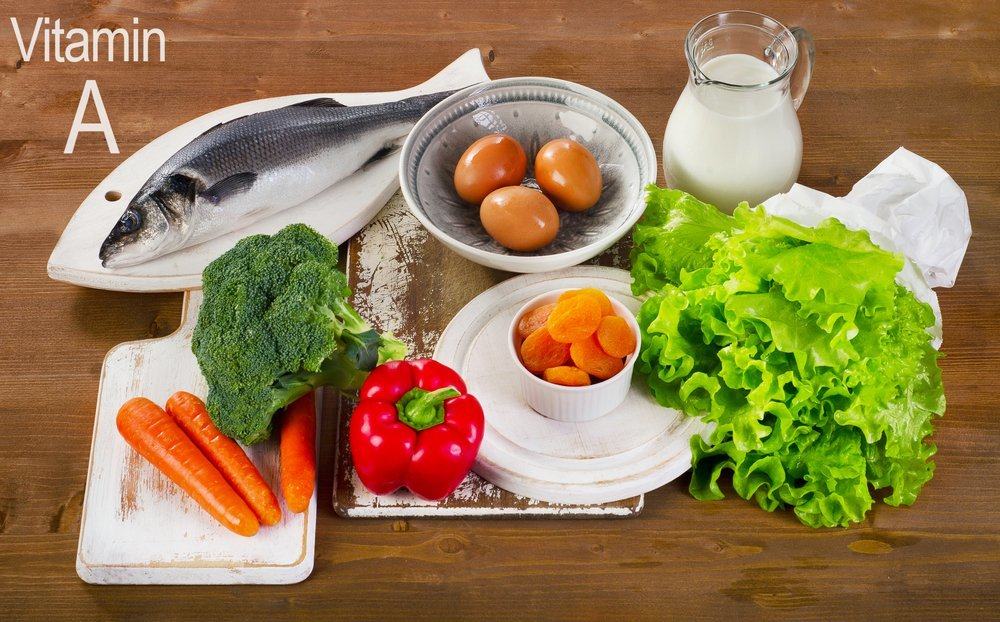 Vitamin A, Hope for People with Colon Cancer 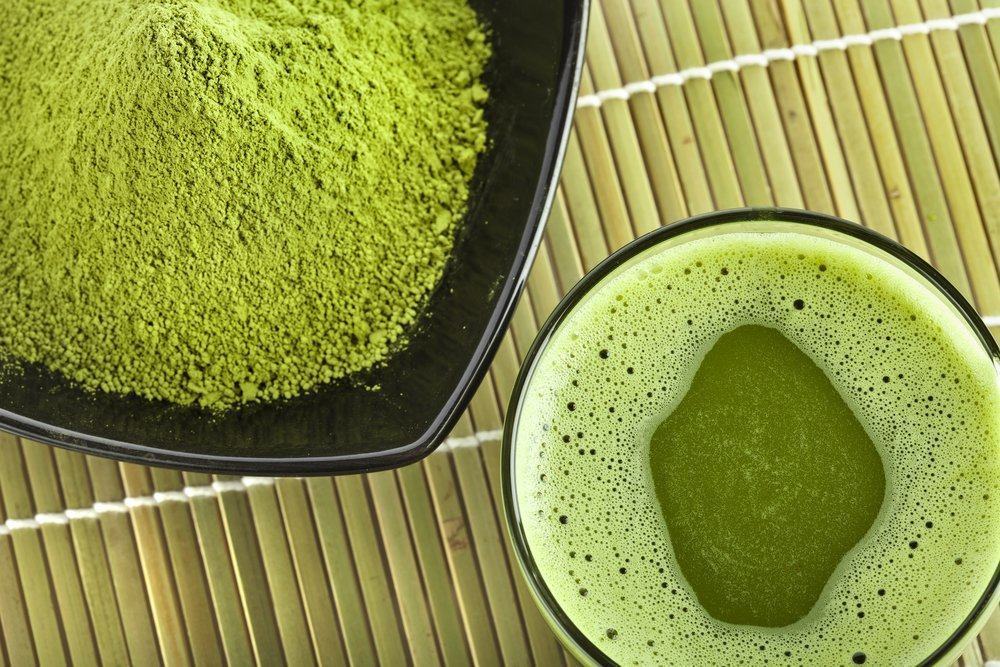 6 Herbs That Can Be Used for Liver Detoxification 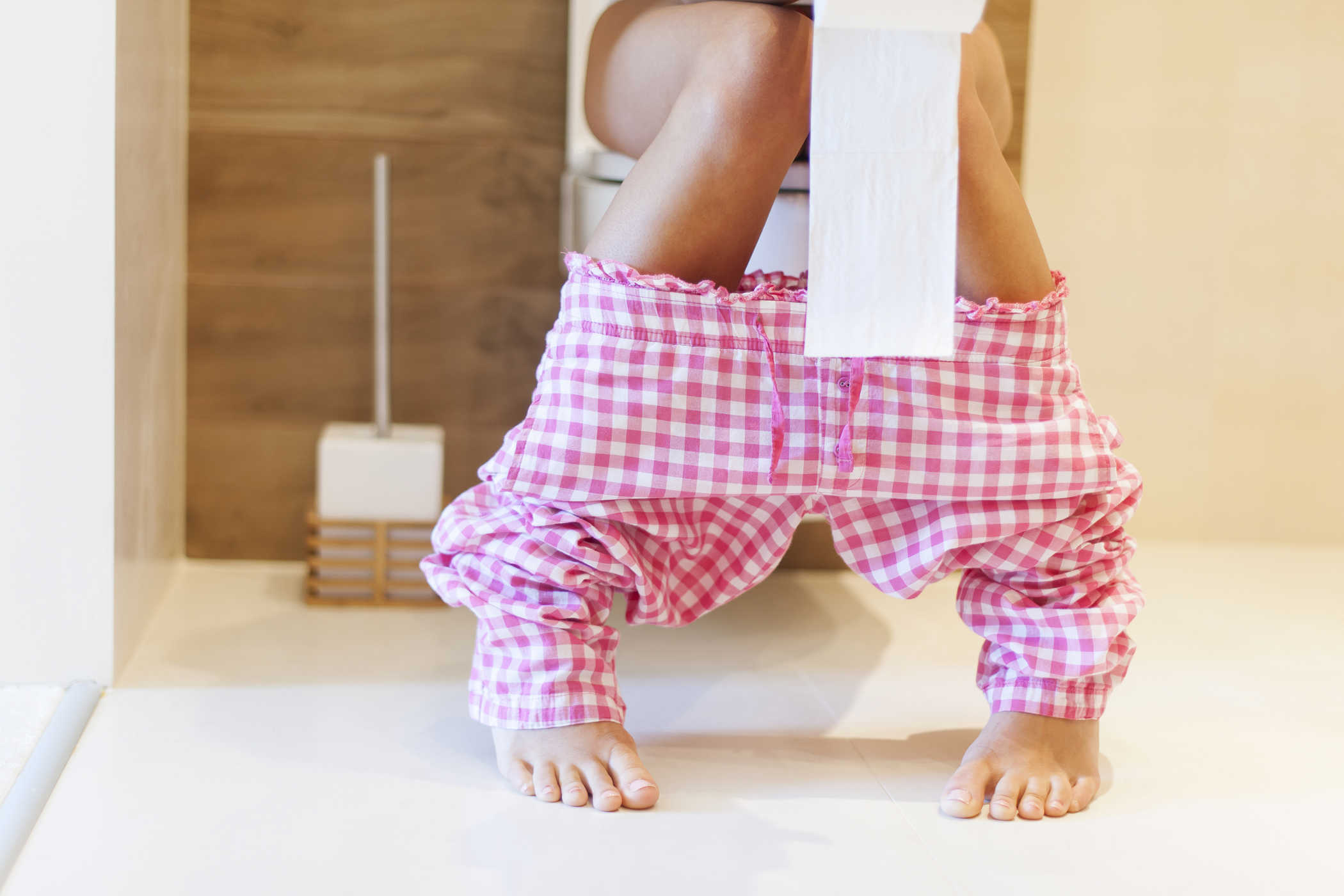 Blood Spots Appear When Not Menstruation: Should You Worry? 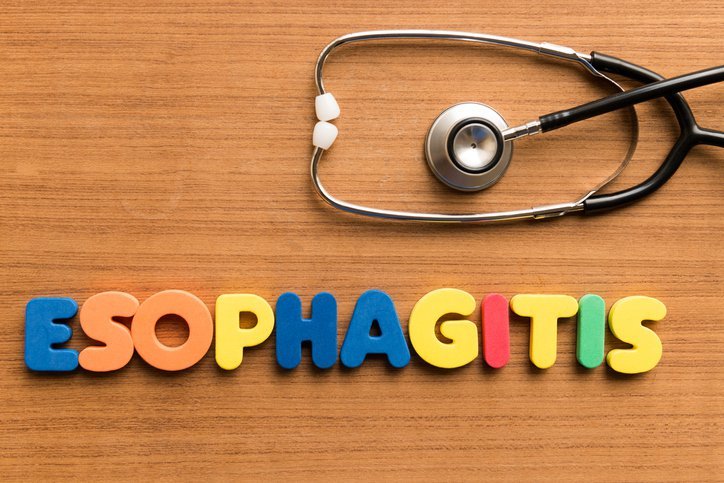 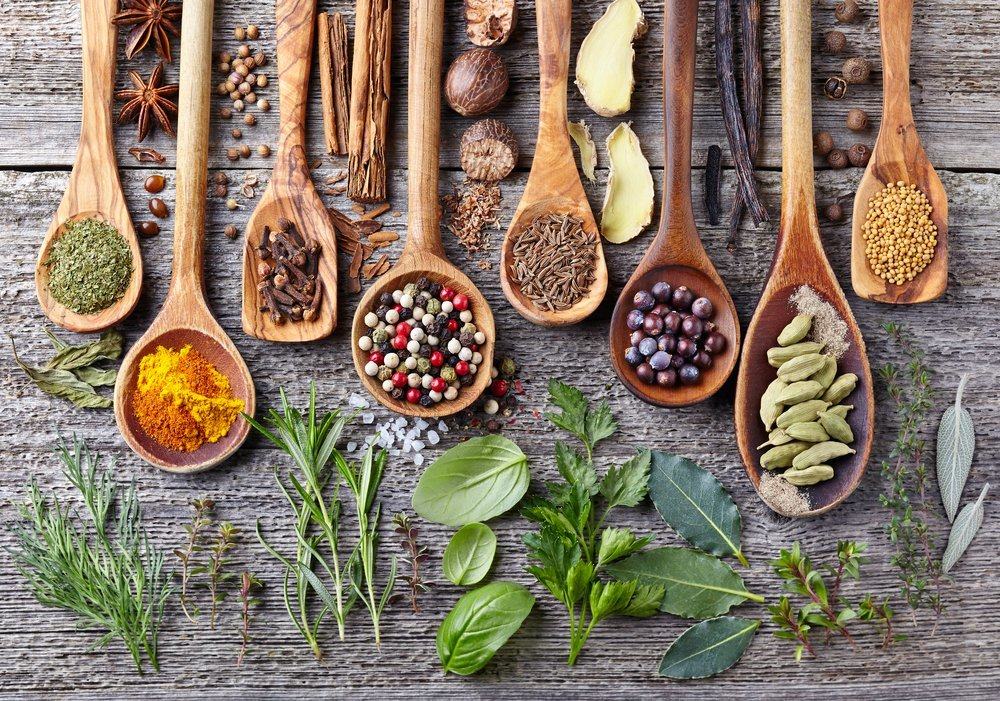 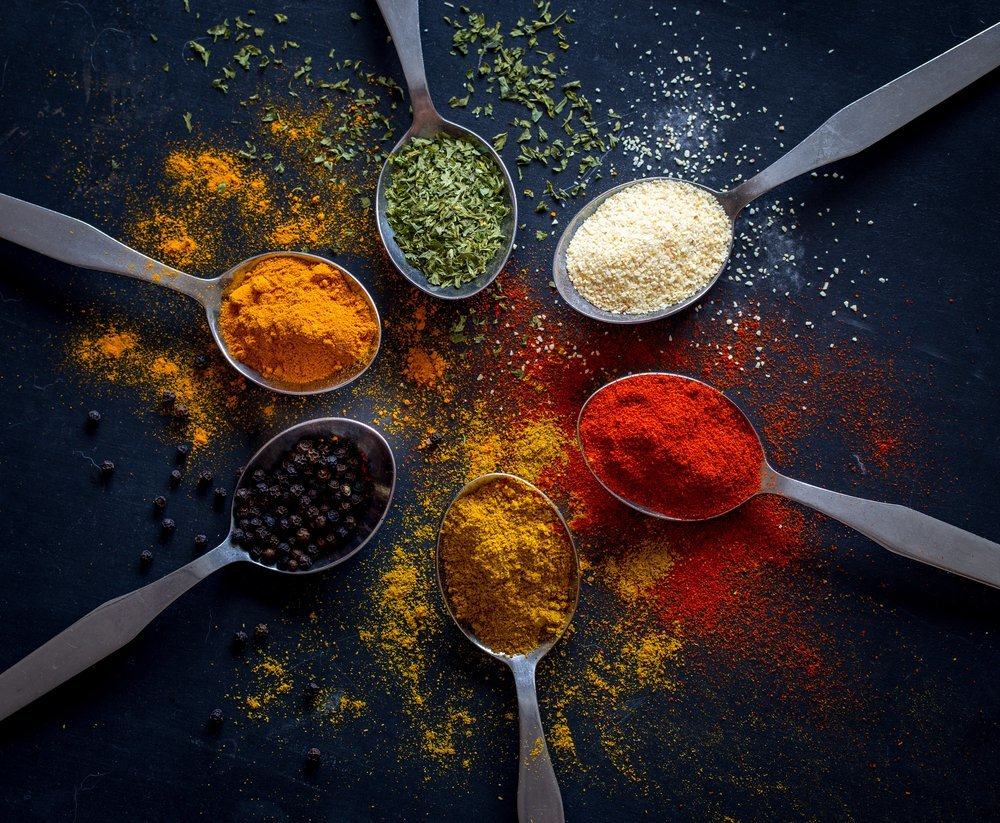 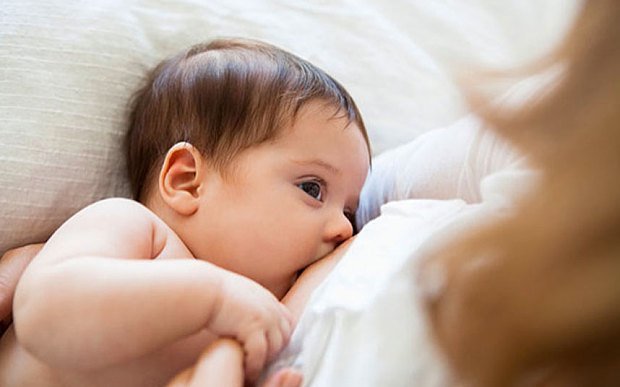 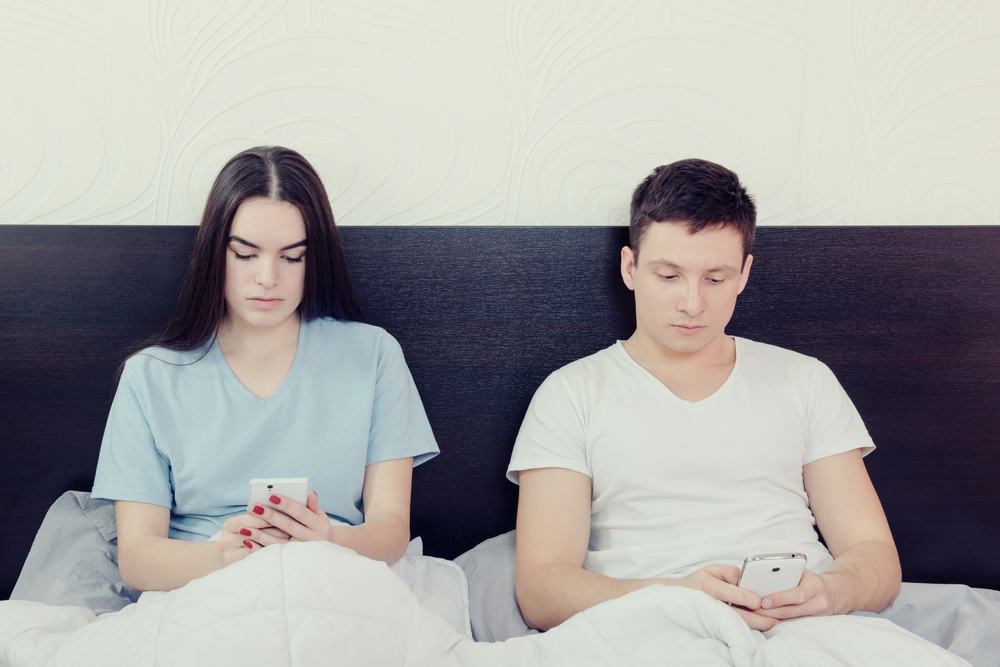