Is it true that you can't drink milk during a cold or cough? 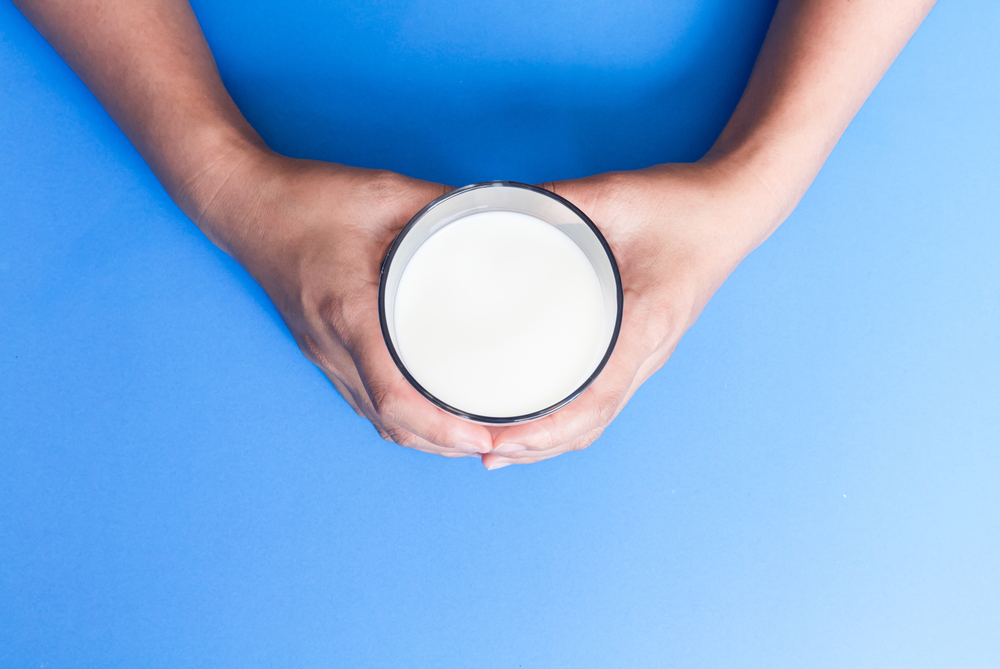 Medical Video: Cold & Flu Treatments : How to Treat a Cough Without Medicine

The myth that says we should not drink ice when the flu has been denied by the medical world. Well, have you ever heard of other words that say drinking milk during a cold or cough is also not good? Is that right? See the explanation below.

Drink milk when you runny nose or cough, may you not?

Drinking milk during a cold or cough can make the texture of the phlegm thicker so that the throat feels more itchy and uncomfortable than before. However, drinking milk will not make the body produce more mucus. This was also reinforced by a statement from a study conducted in 2005Journal of the American College of Nutrition. The research team suggests that drinking milk during colds or coughing is not proven to make your condition worse.

However, sometimes the uncomfortable reactions caused by milk can be mistaken for milk allergies. However, milk allergy will also usually cause nausea, flatulence, or diarrhea.

Drinking milk when sick actually has many benefits

If you don't have milk allergies or intolerance, it's actually okay to drink milk whenever you want. Including when you have a cold or cough.

In fact, there are many benefits you can get from drinking milk while you are sick. Milk is a high food source of vitamins, proteins, and calories that can restore stamina if you don't have appetite. Yogurt is enriched with good lactobacillus bacteria that can strengthen your immune system.

So the truth is, the benefits of drinking milk during a cold or cough still outweigh the risks. If you are still in doubt, consult further with the doctor who handles you.

Apart from milk, what can be consumed during a cold or cough?

If you can't eat milk, you can consume other drinks that can help alleviate the condition of colds and coughs, namely tea. A glass of warm tea can relieve a blocked nose due to a cold and relieve a sore throat. You can also make a mixture of tea with ginger. However, also make sure that you consume enough water so that thickened mucus will thin faster and your body will recover faster.

Foods that are also recommended when flu and coughing are salmon or tuna rich in omega 3, citrus fruits or berries that overcome inflammation and are rich in antioxidants, and mushrooms, carrots, and sweet potatoes that are rich in beta-carotene to strengthen the immune system.

Is it true that you can't drink milk during a cold or cough?
Rated 4/5 based on 878 reviews
Share this post 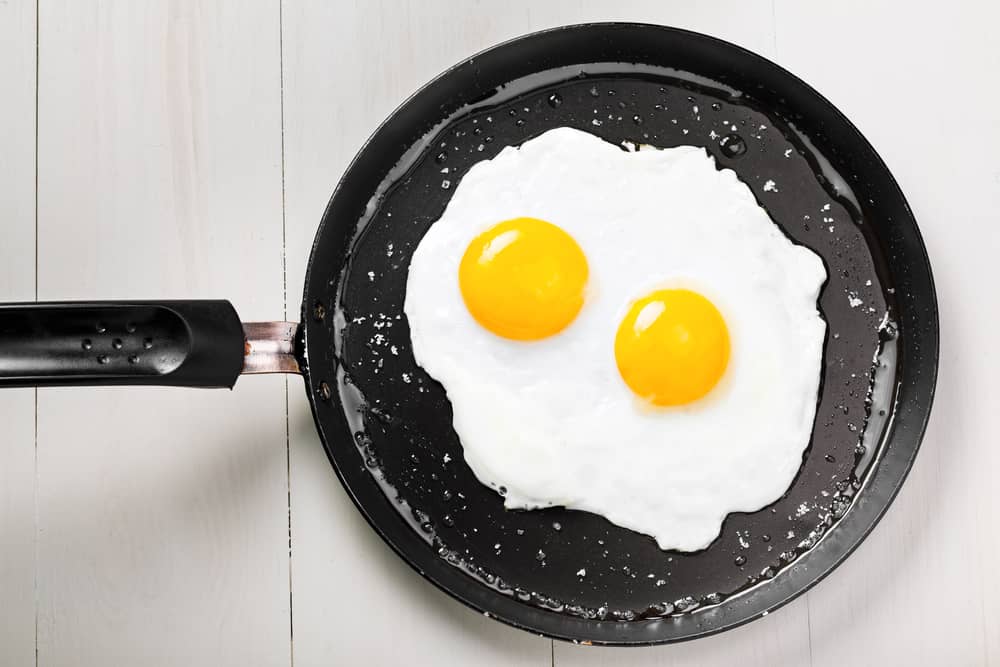 How dangerous is high cholesterol food for our body? 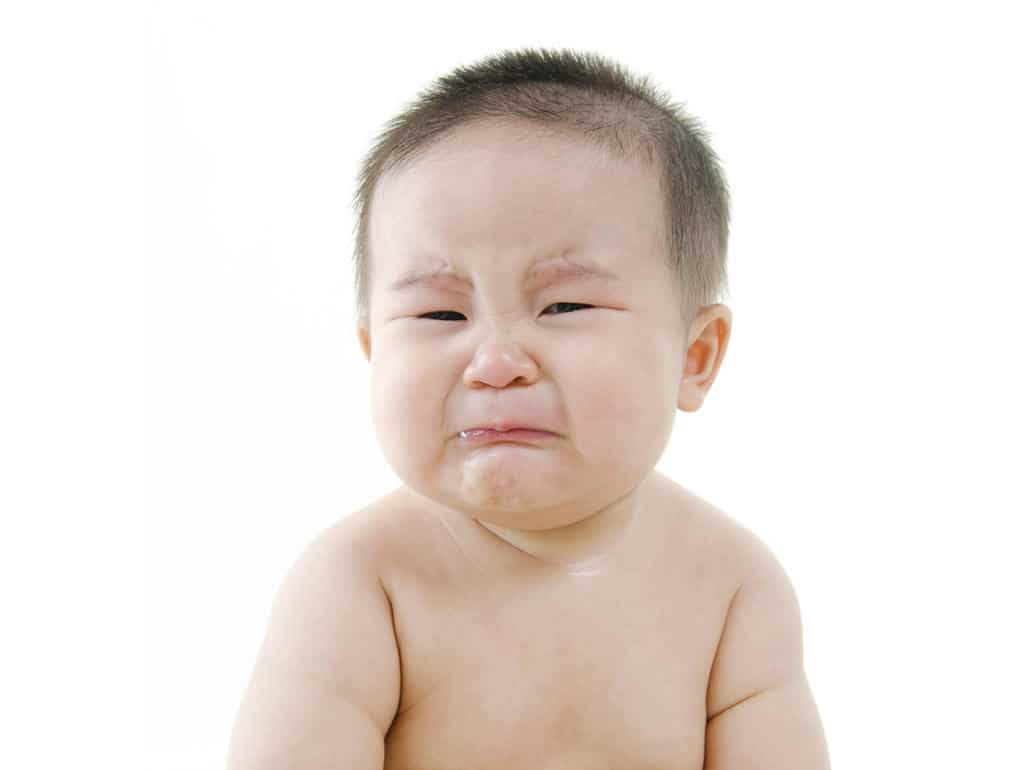 Get to know Hunter Syndrome, Genetic Disorders Causes of Physical and Mental Disabilities in Children 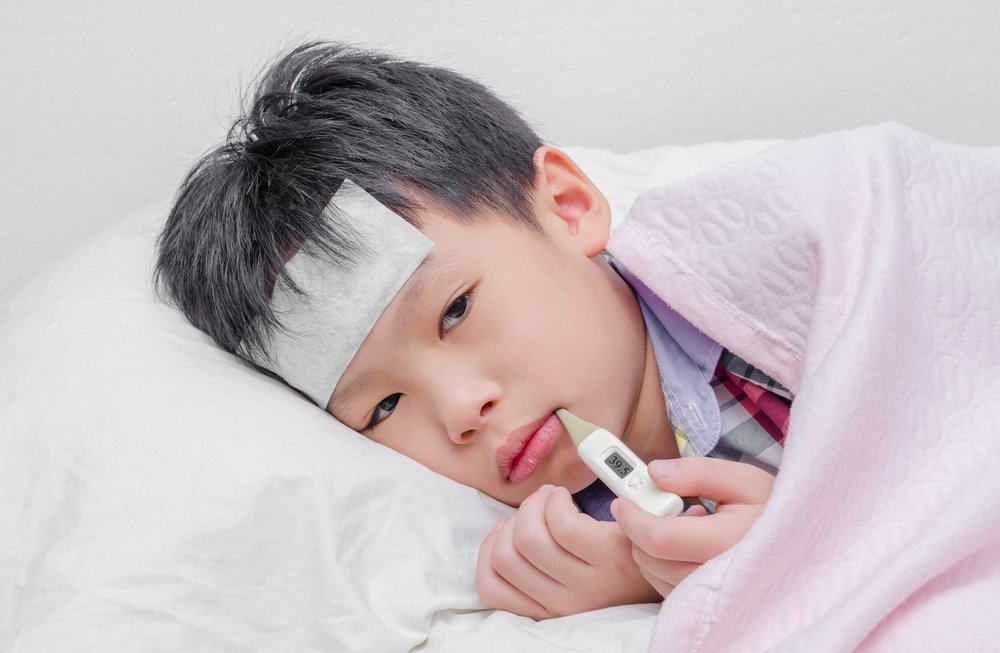 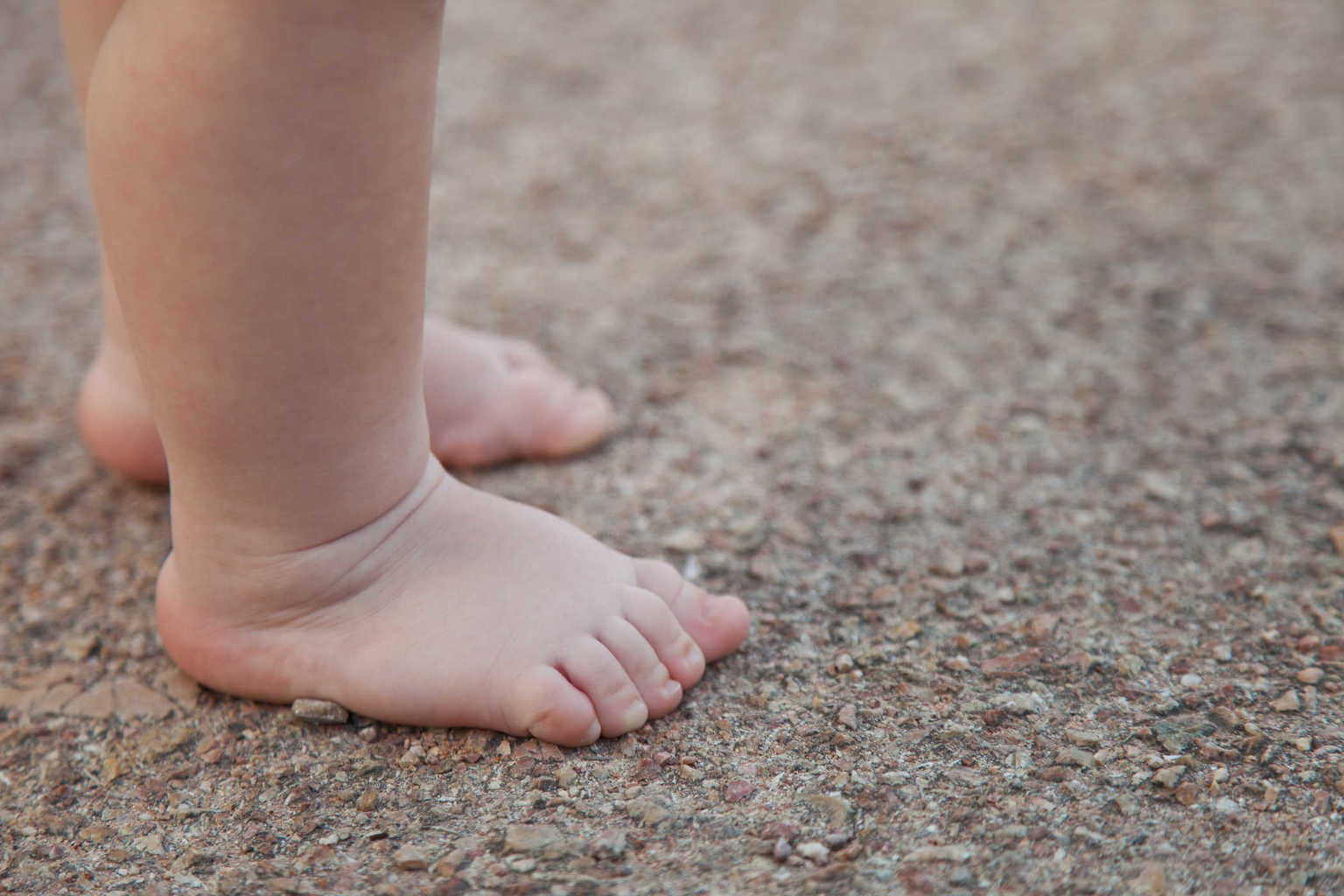 5 Problems that Parents Often Face When Children Learn to Walk 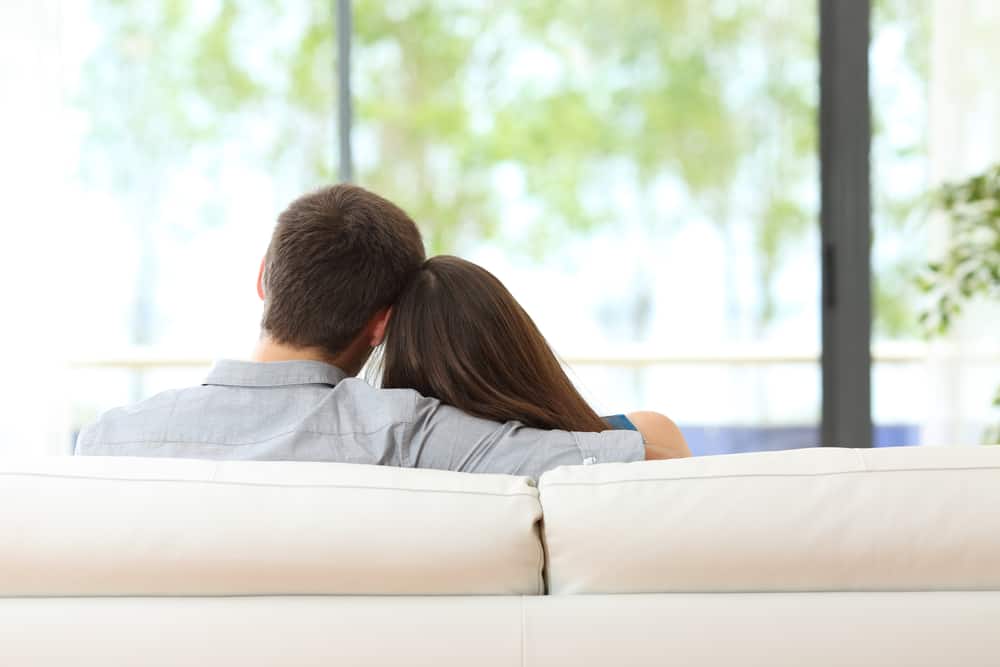 Could the Nature of Someone Change After Marriage? This is the proof of his research 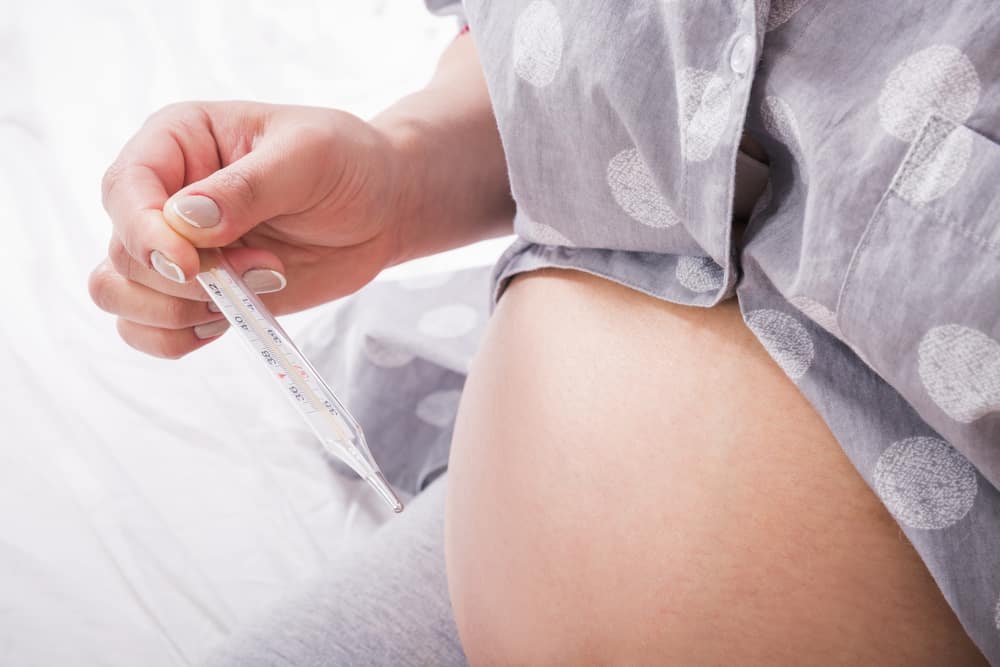 Is it True that Autism in Children Occurs Because Mothers Fever While Pregnant? 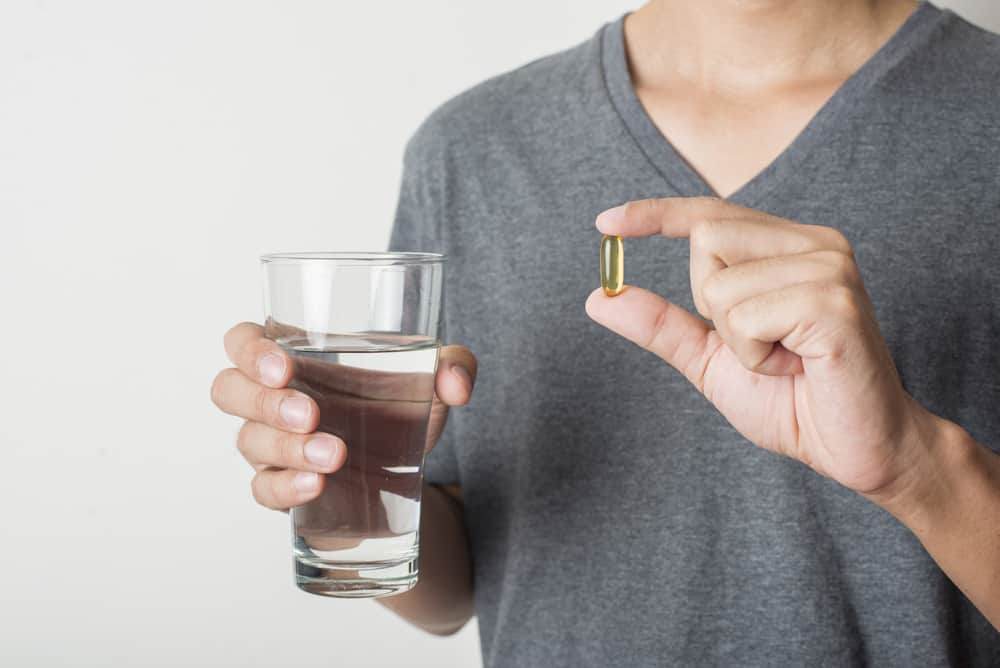 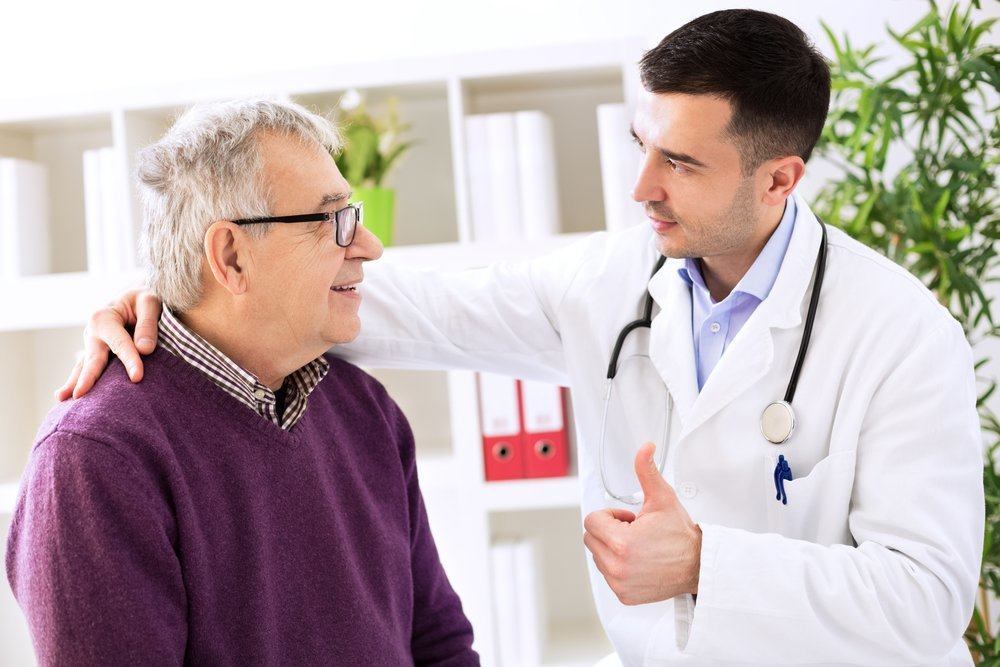 Why Are Some People Who Can Cure Suddenly from Cancer? 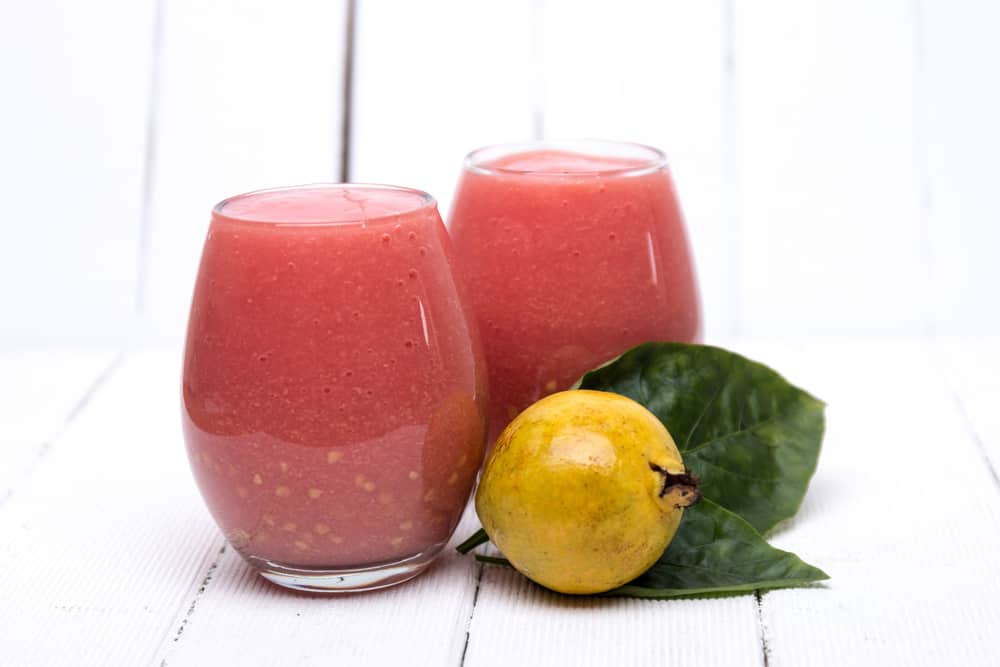 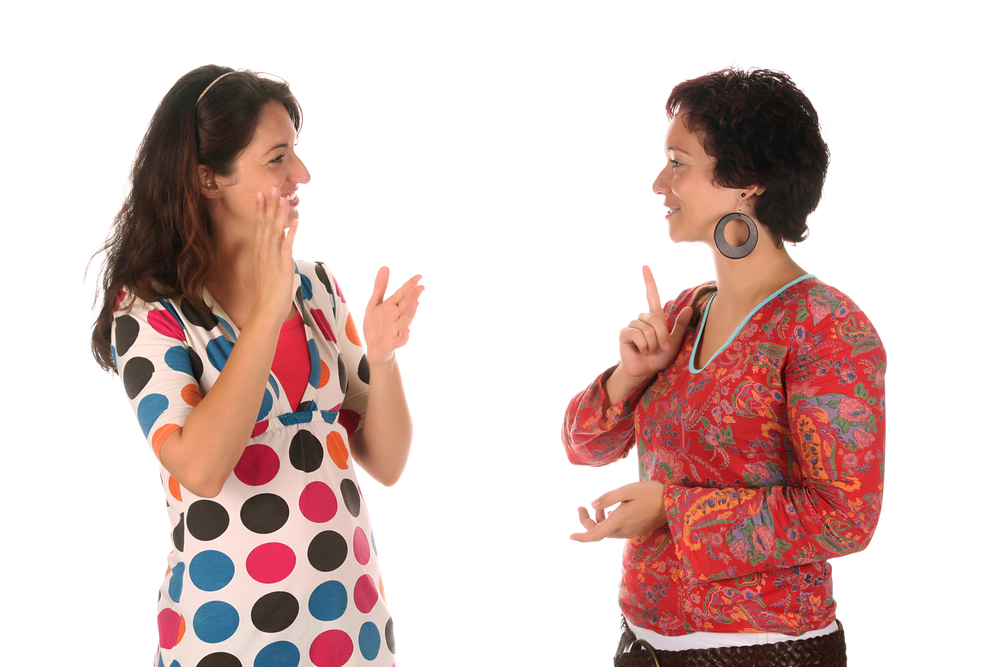