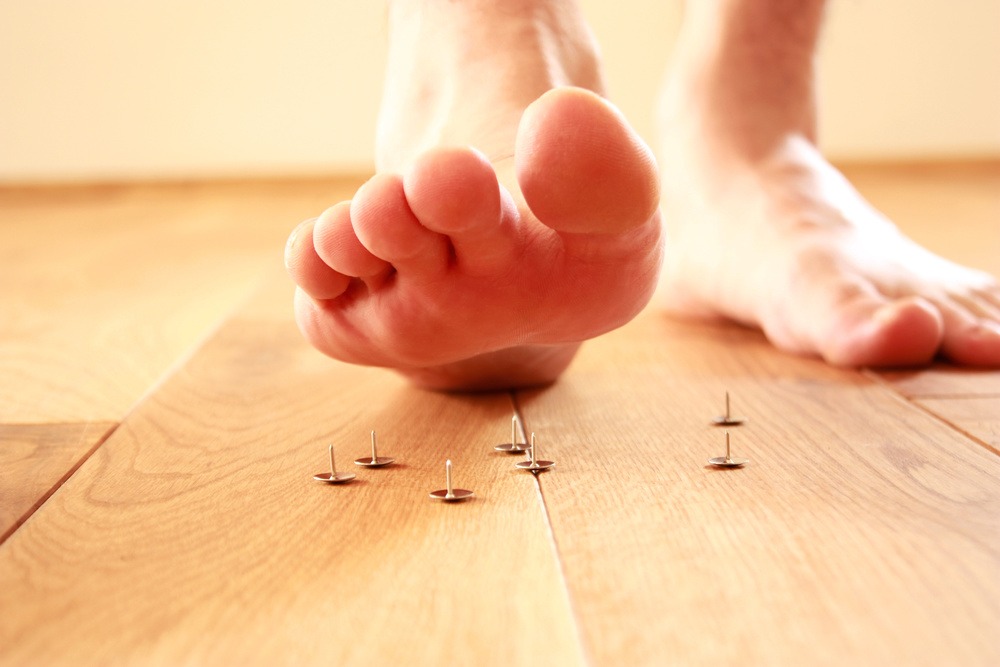 You may have only known that you could get tetanus if you step on a nail on the ground. Is it true that the only cause of tetanus is that?

The cause of tetanus is bacteria

Tetanus is an infection caused by bacteriaClostridium tetani. These bacteria have spores to breed, and are able to survive for a long time outside the body.

When these bacteria enter the body, spores multiply rapidly and release toxins called tetanospasmin into the bloodstream. This toxin quickly spreads throughout the body and can damage the brain and nervous system.

Tetanospasmin interferes with signals that move from the brain to the nerves of the spinal cord to the muscles. The result will cause spasms and muscle stiffness. Severe cases of tetanus can make you stop breathing and die.

Everyone of all ages can get symptoms of tetanus. However, tetanus will usually become very serious if it attacks a newborn baby. Neonatal tetanus usually originates from an infection when breaking the umbilical cord of a newborn.

How can tetanus bacteria enter the body? 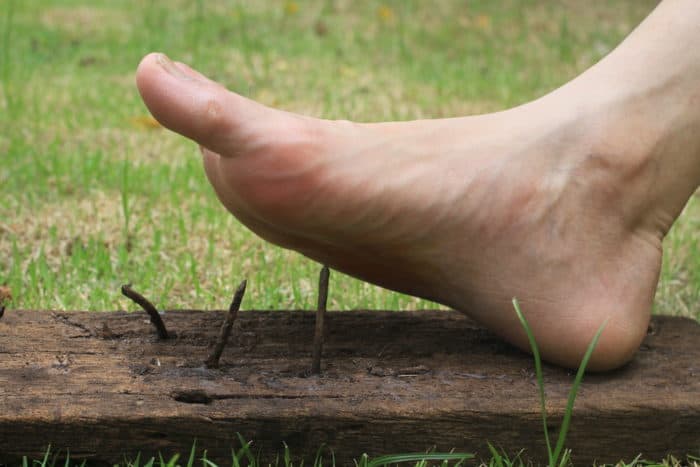 Tetanus bacteria can be found everywhere. Bacterial sporesC. tetani anywhere on our terrace. The most are in the soil and faeces of animals.

Bacteria can enter the body through open wounds or punctured contaminated sharp objects, such as being punctured by nails.

Tetanus bacteria will enter the body, and spores multiply into new bacteria and collect in the wound. This collection of bacteria will produce poisons that attack your motor nerves and directly cause the symptoms of tetanus.

In addition, other common methods of tetanus transmission include:

The rare modes of transmission of tetanus include: 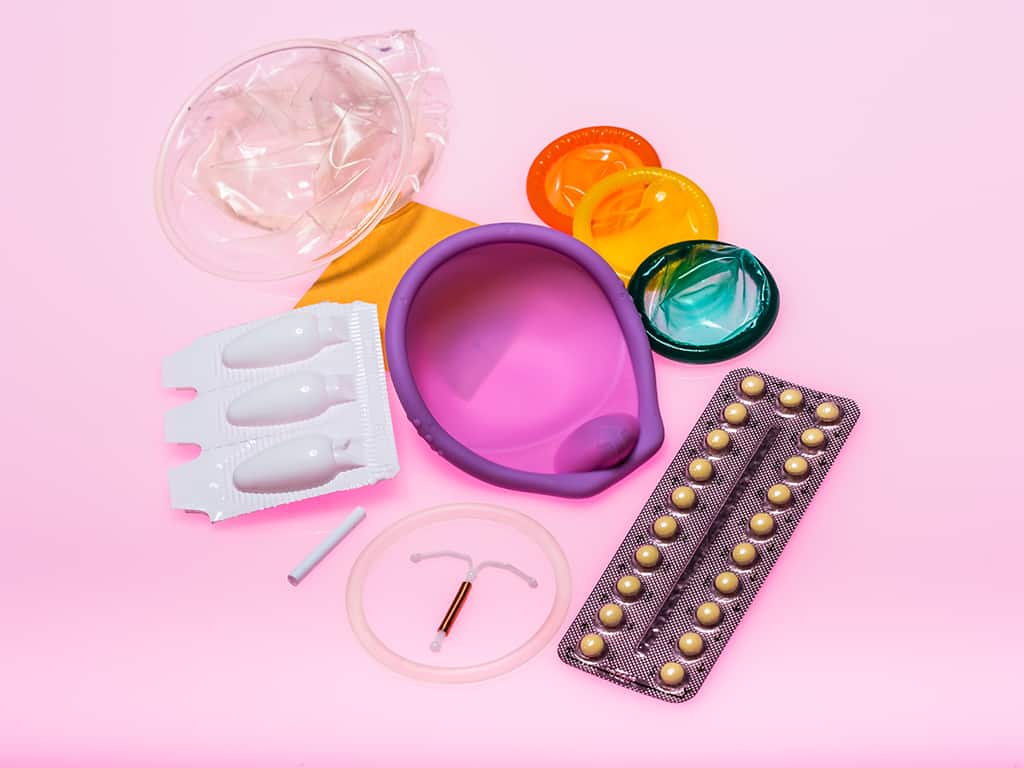 How Long Does Your Contraception Tool Work Effectively Prevent Pregnancy? 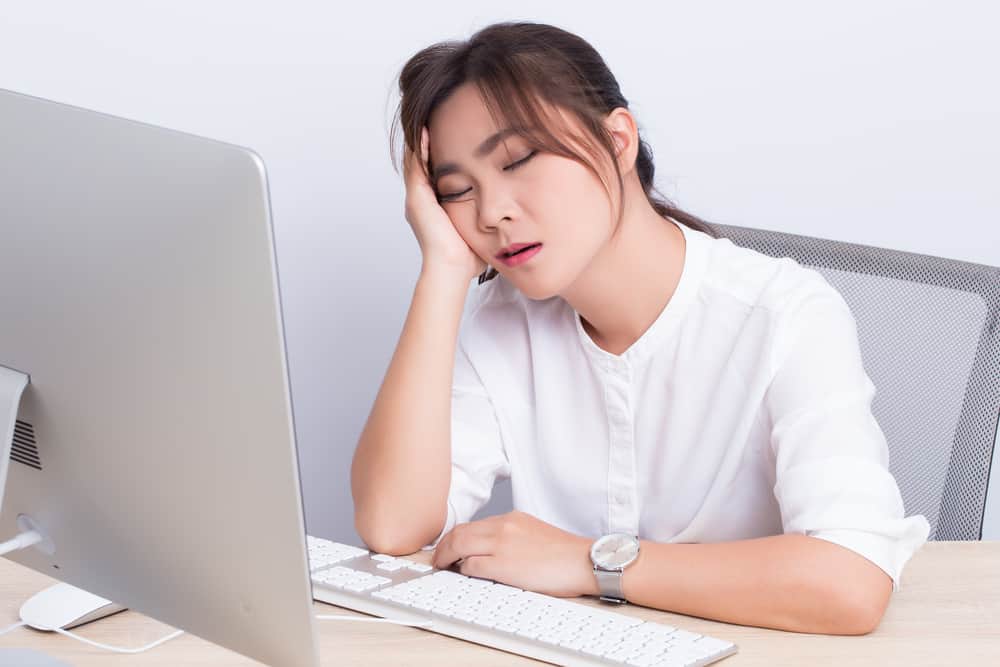 5 Unexpected Foods That Can Make Your Body Fast and Tired 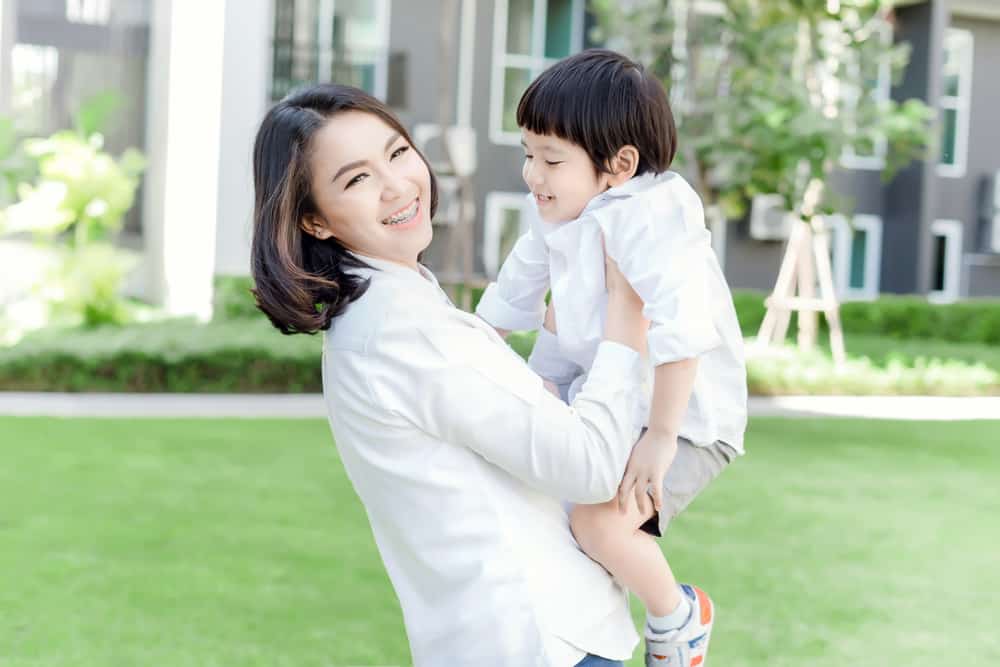 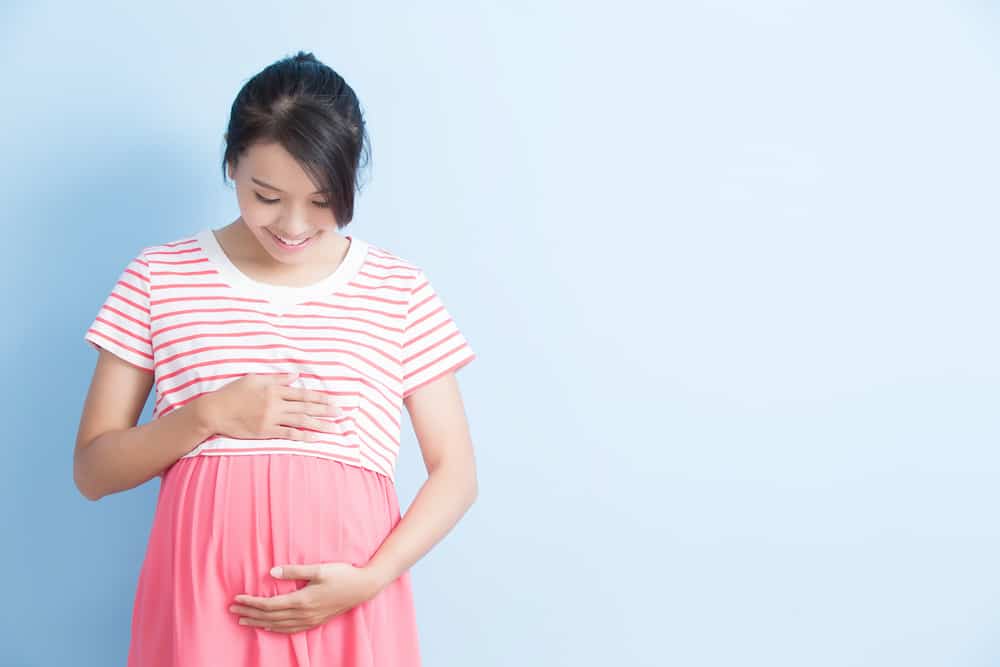 Never Nausea and Vomiting During Pregnancy, Is This Normal? 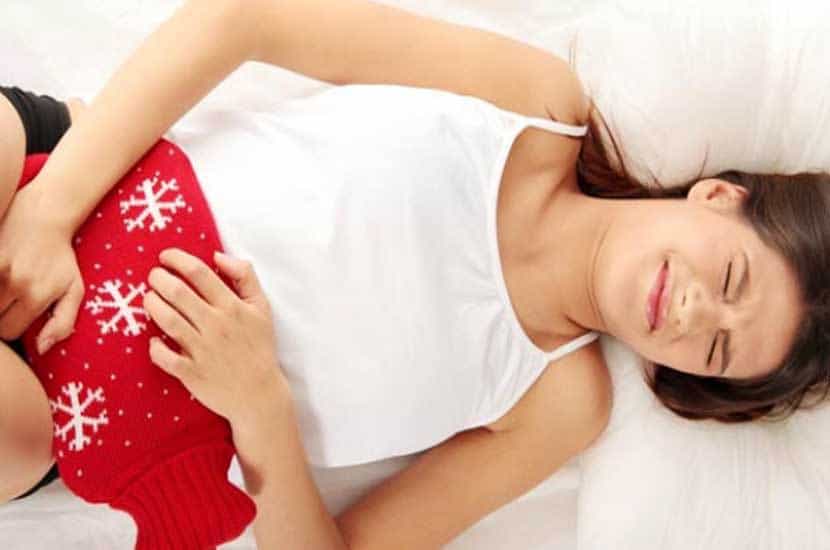 Various Causes of Vaginal Blisters After Having Sex (Plus, How to Overcome It) 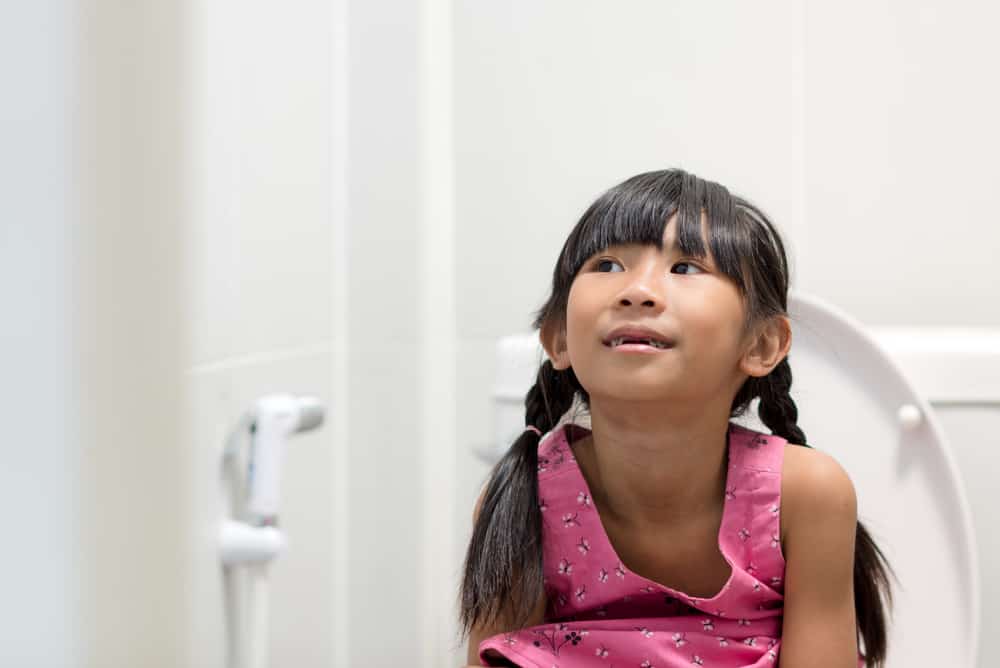 Children often defecate in pants? Can Be A Symptom Of Functional Encopresis 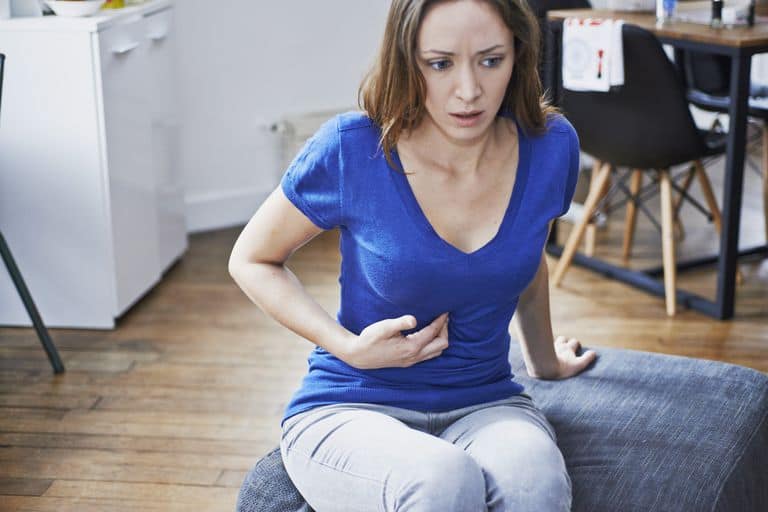 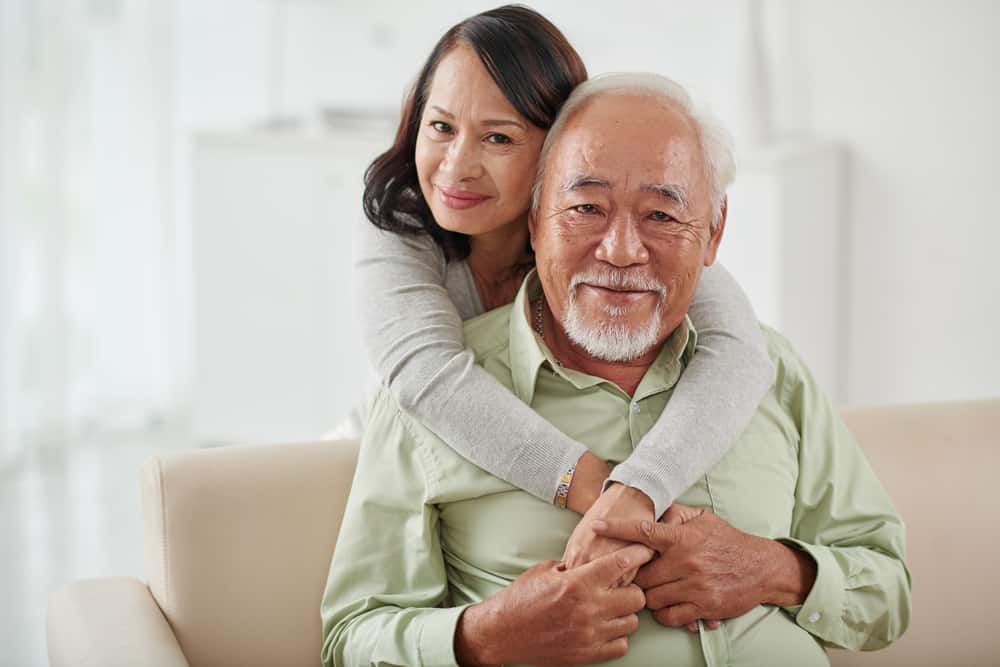 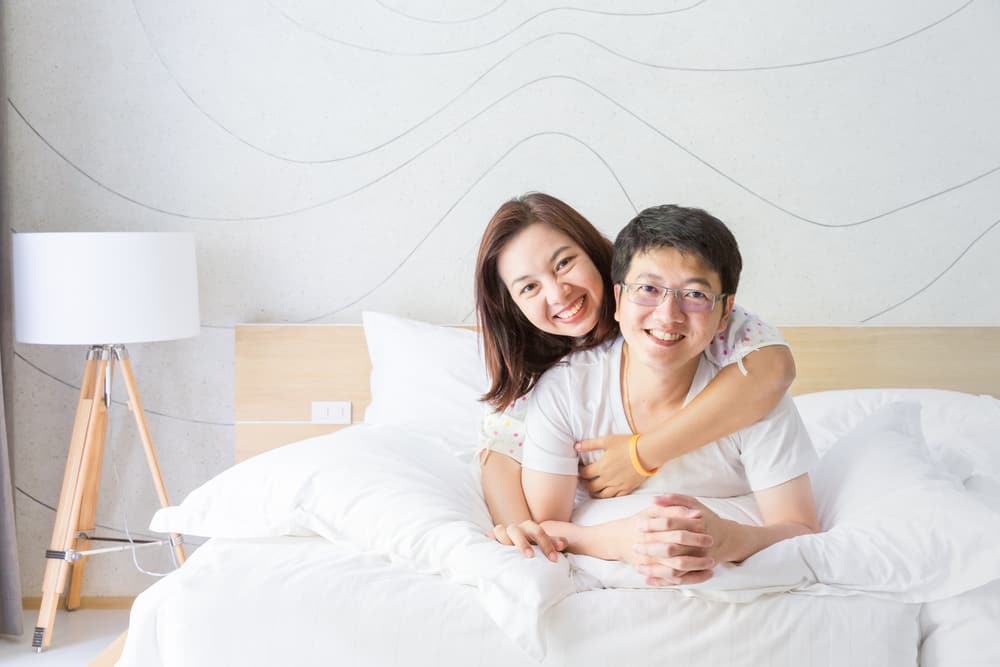 Circumcised Or Not, Does It Affect Male Fertility? 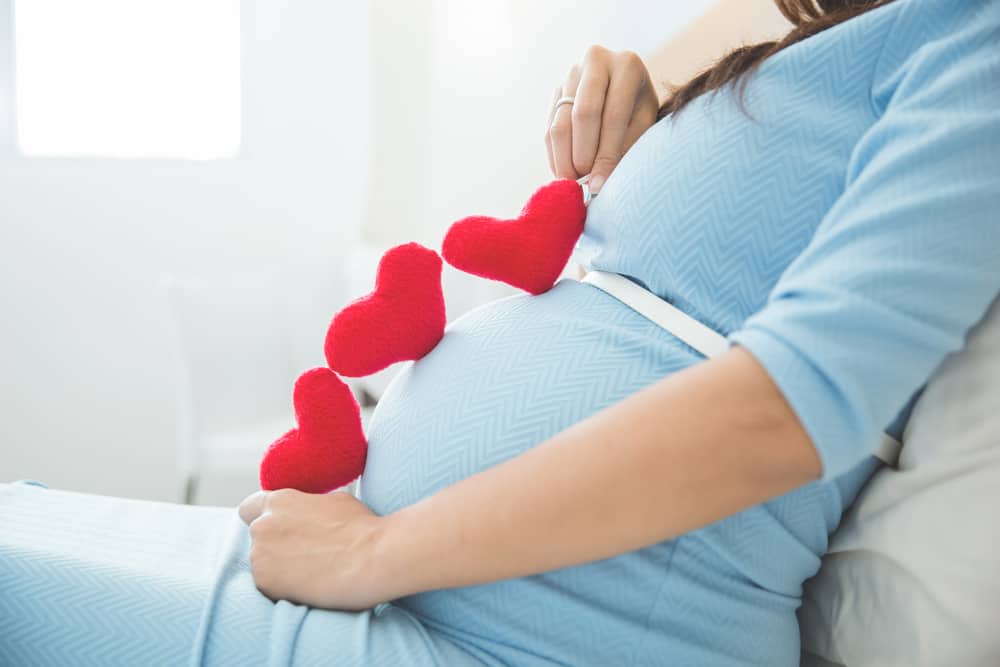 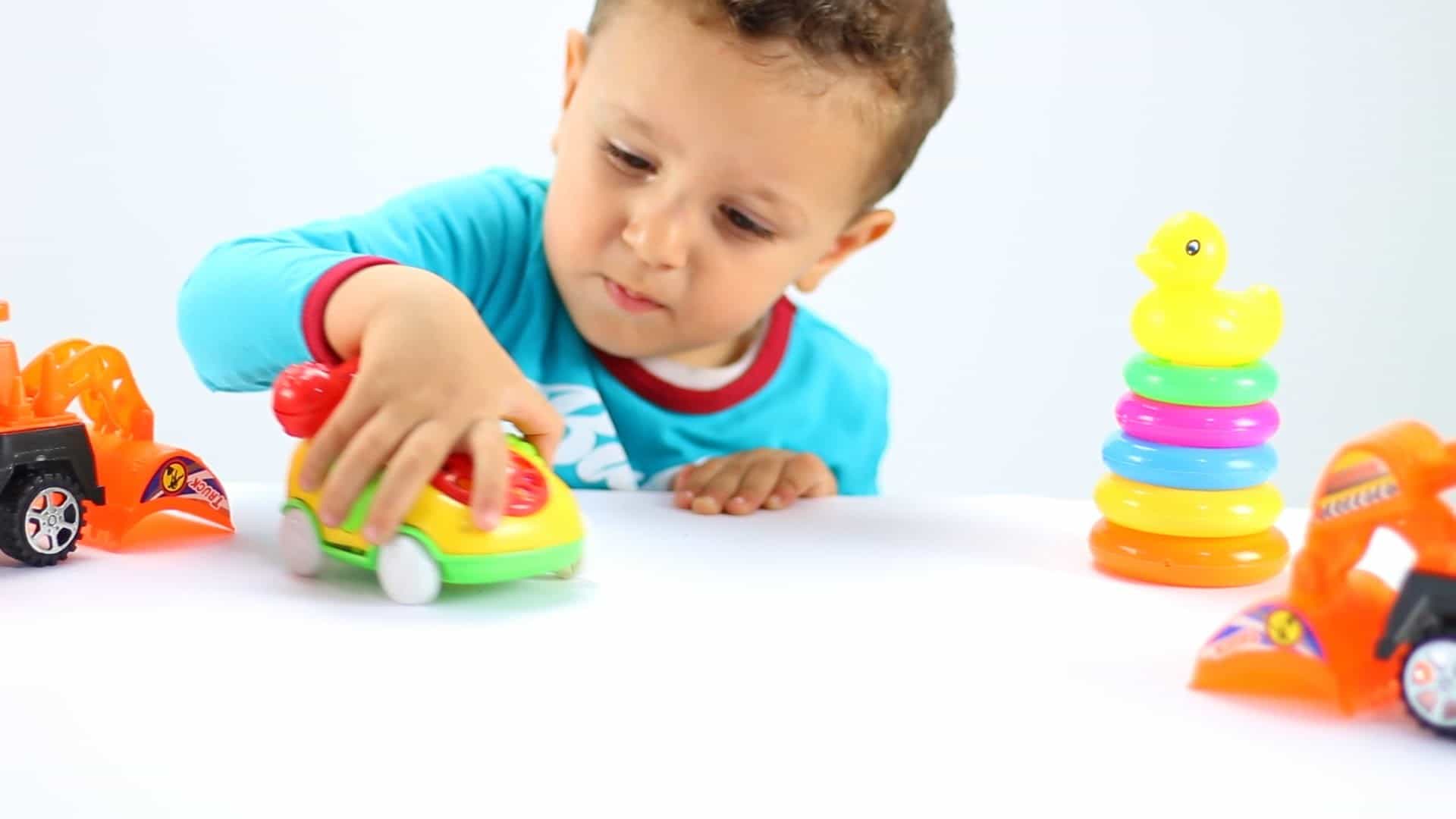