Get to know Hirschsprung's disease, intestinal blockage in children who can cause death 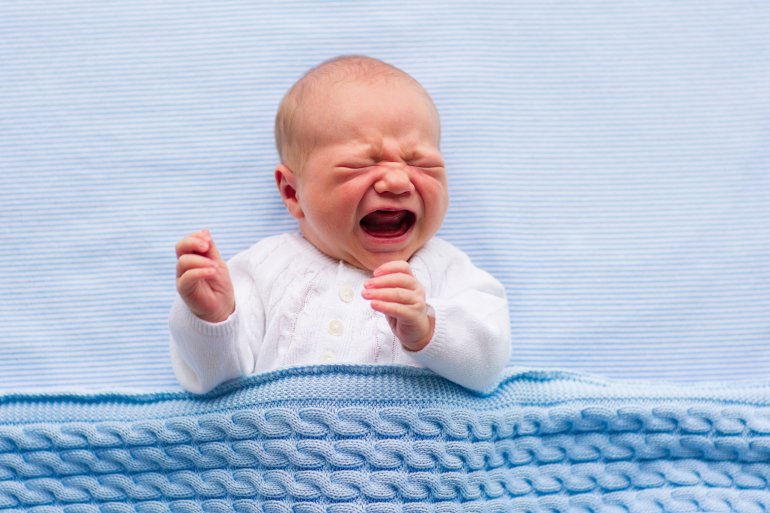 In the human body, the gut moves in accordance with the course of food, which will end up in the large intestine and towards the rectum. The movement of the intestine is regulated by the nervous system in the intestine, which allows the intestine to carry out continuous squeezing and relaxation movements. But some congenital abnormalities can cause the intestinal nerve to be imperfect, causing a dangerous intestinal blockage. One of them is Hirschsprung's disease.

What is Hirschsprung's disease?

Bowel obstruction can usually be found when the patient is a baby and needs immediate treatment. Even so, this disorder can also be detected years later during childhood with mild to moderate symptoms. Intestinal blockage is a serious and risky condition for gastrointestinal infections that can cause death, so it needs to be addressed as early as possible.

Signs and symptoms of Hirschprung's disease

Hirschsprung's disease can be detected by a physical examination such as checking for swelling of the stomach and checking the nutritional status of the child. Special examination of the area around the abdomen and rectum is also needed to make a diagnosis.

Parents should be suspicious when the baby does not remove meconium or feces for the first time in dark, in less than 48 hours after birth.

The main symptoms of Hirschsprung's disease in infants include:

While the symptoms of Hirschsprung's disease at the age of children include:

If the symptoms do not disappear or the disease is not treated, it will cause intestinal infections or enterocolitis. Enterocolitis sufferers need immediate treatment with antibiotics and intravenous fluids. Enterocolitis can be preceded by several symptoms:

How do you treat Hirschsprung's disease?

Most of the conditions of patients with Hirschsprung's disease improve after treatment. This can be done in several ways, including:

This is the most common treatment. It is done by removing the intestine that does not have normal nerves, and connecting the normal part of the intestine to the anus. However, this treatment can cause side effects including:

Usually these side effects improve with time and the doctor's treatment. Most successful handling and digestive tract of children can work normally.

This is a treatment that aims to create a new route for faecal disposal, so that the child defecates not through the anus but through making a channel that comes out of the area of ​​the abdomen or stomach, called the stoma.

This treatment requires a bag to be attached to the stoma and needs to be emptied at some time every day. Most children with Hirschsprung's disease do not need to undergo this treatment method. This procedure is also temporary when cutting and connecting the healthy intestine to the procedure pull-through it can't be done yet.

Children who undergo an ostomy need a lot of adjustments to their condition. Starting from lifestyle changes and learning to treat stoma and replace the ostomy bag. Providing a good understanding is also needed by the child so that they do not worry or feel different because of having an ostomy surgery.

Get to know Hirschsprung's disease, intestinal blockage in children who can cause death
Rated 4/5 based on 2806 reviews
Share this post 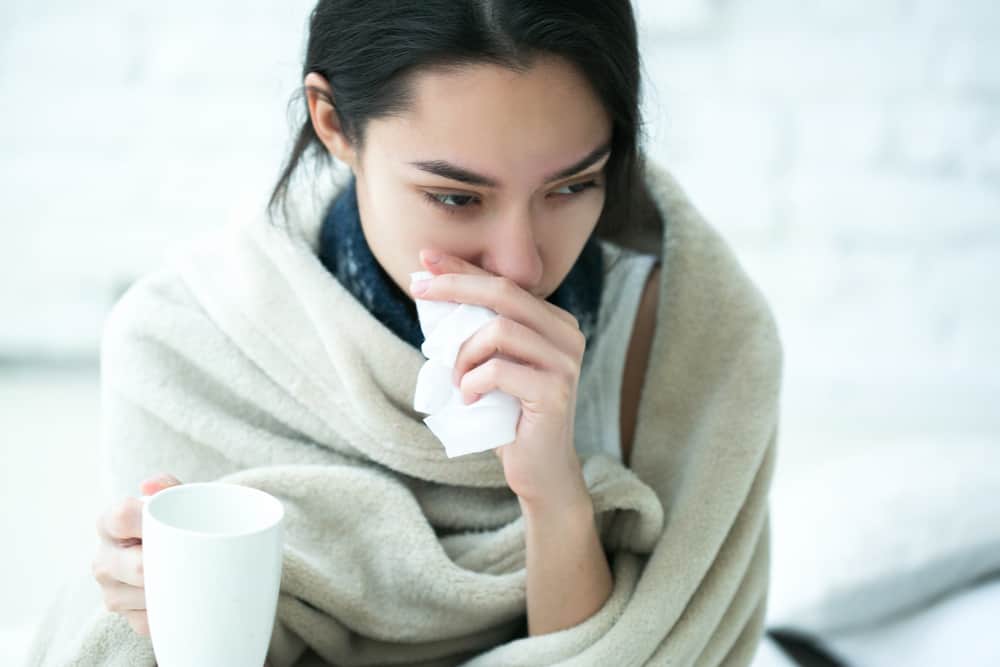 Can Flu Cause Death? Here's the explanation 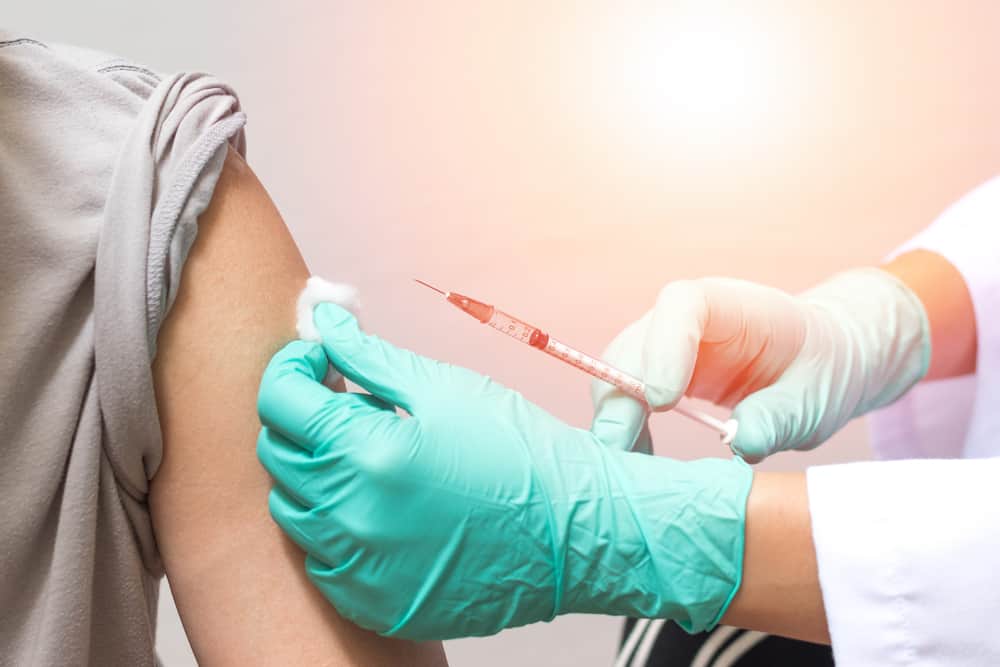 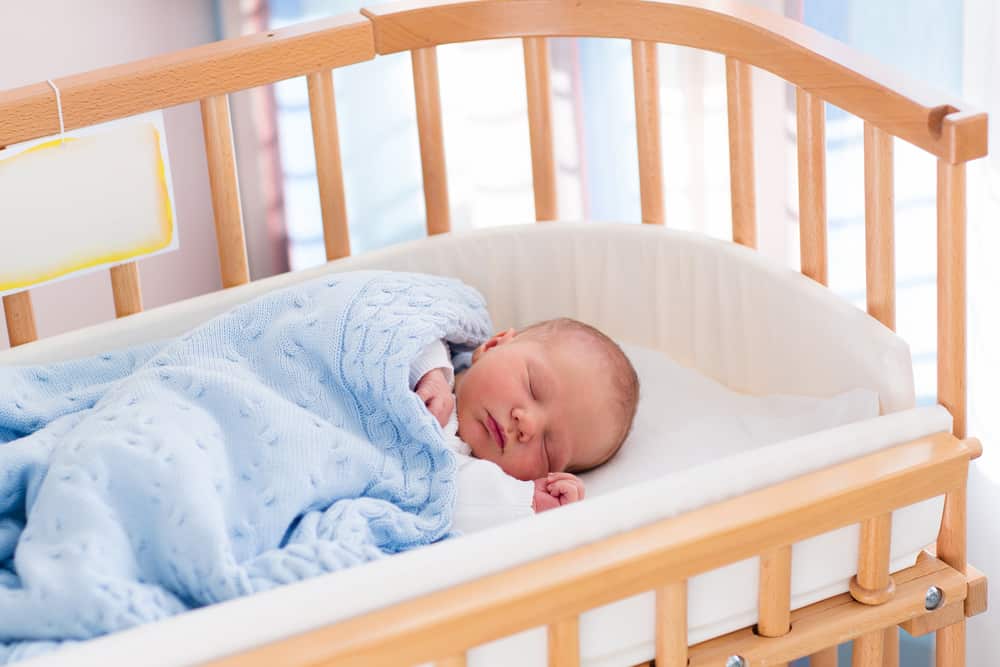 Why Parents Should Not Cover Babies During Sleep 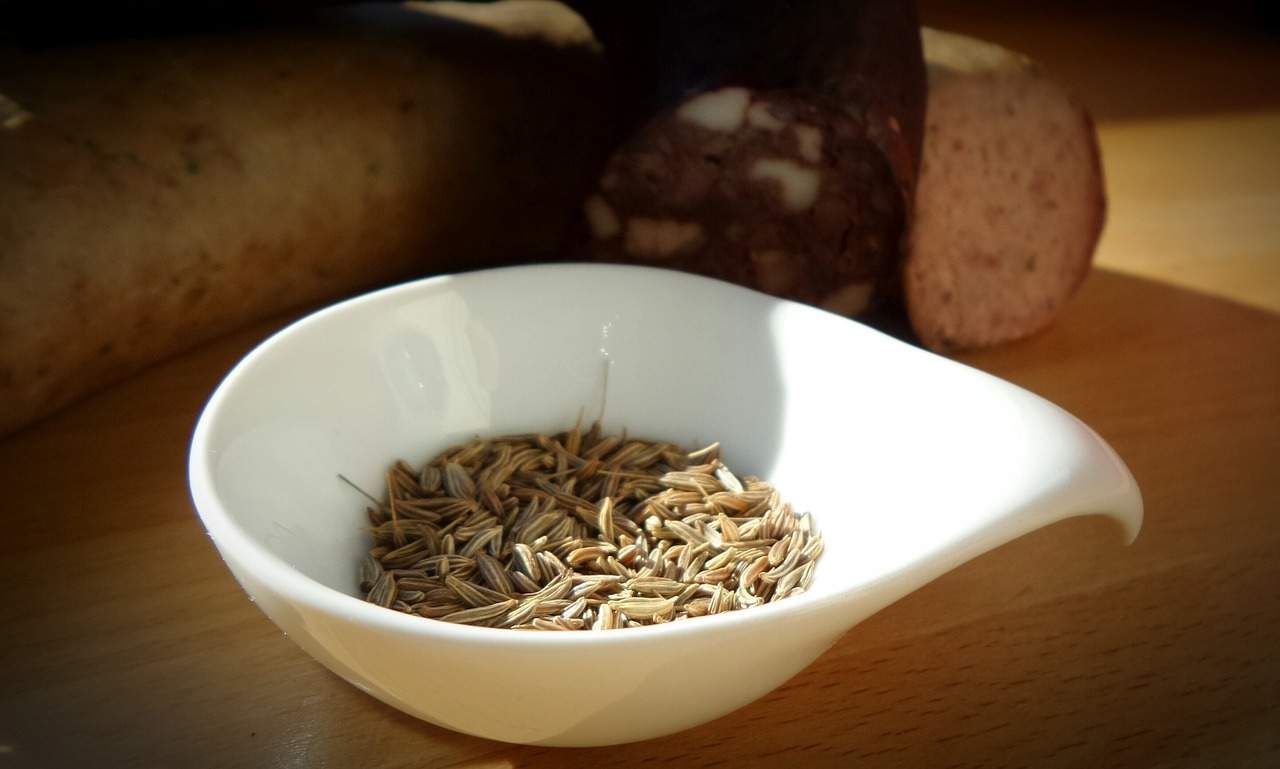 3 Natural Herbs So As Not To Get Sick When Fasting 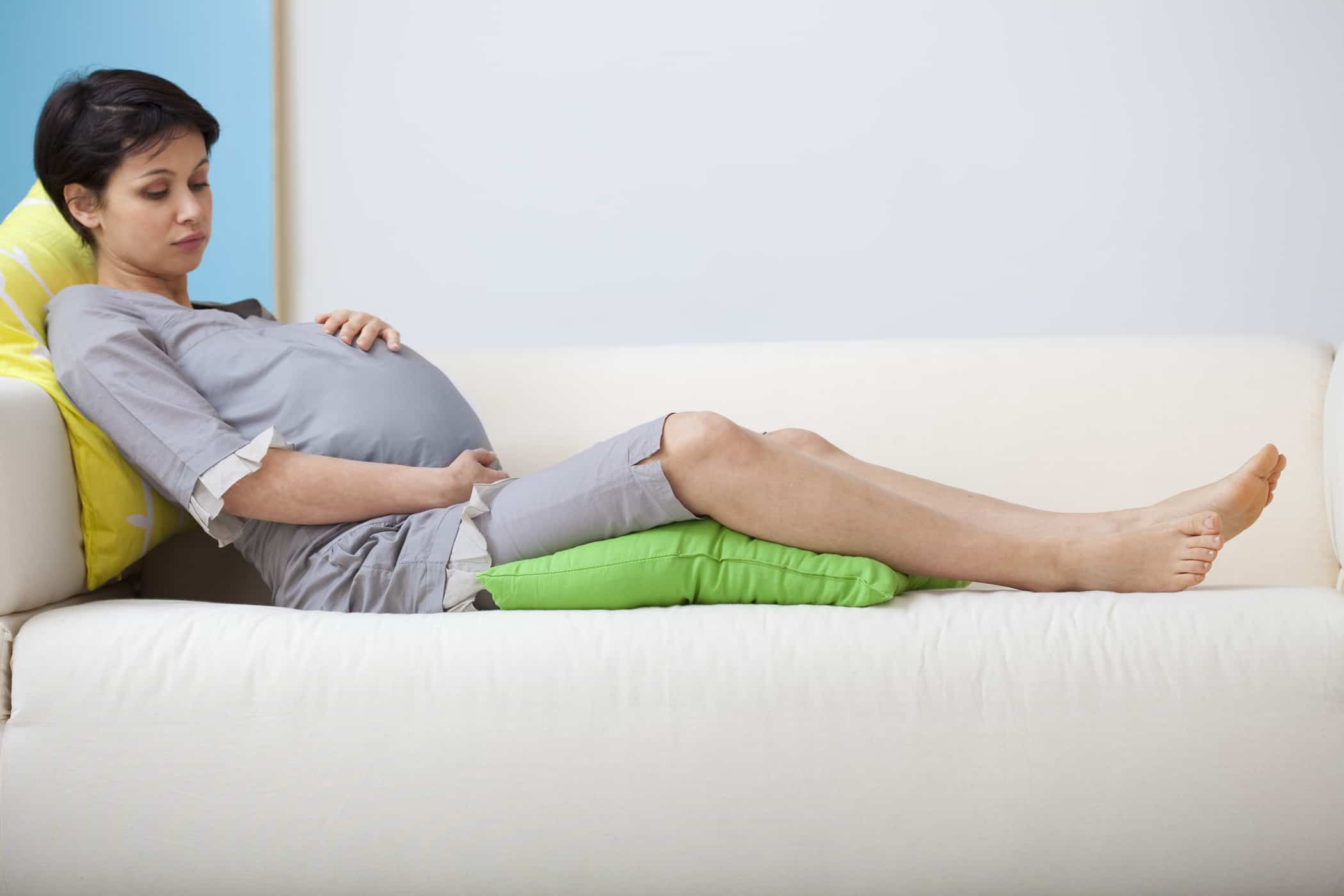 Always Feel Fatigue During Pregnancy, Is This Normal? 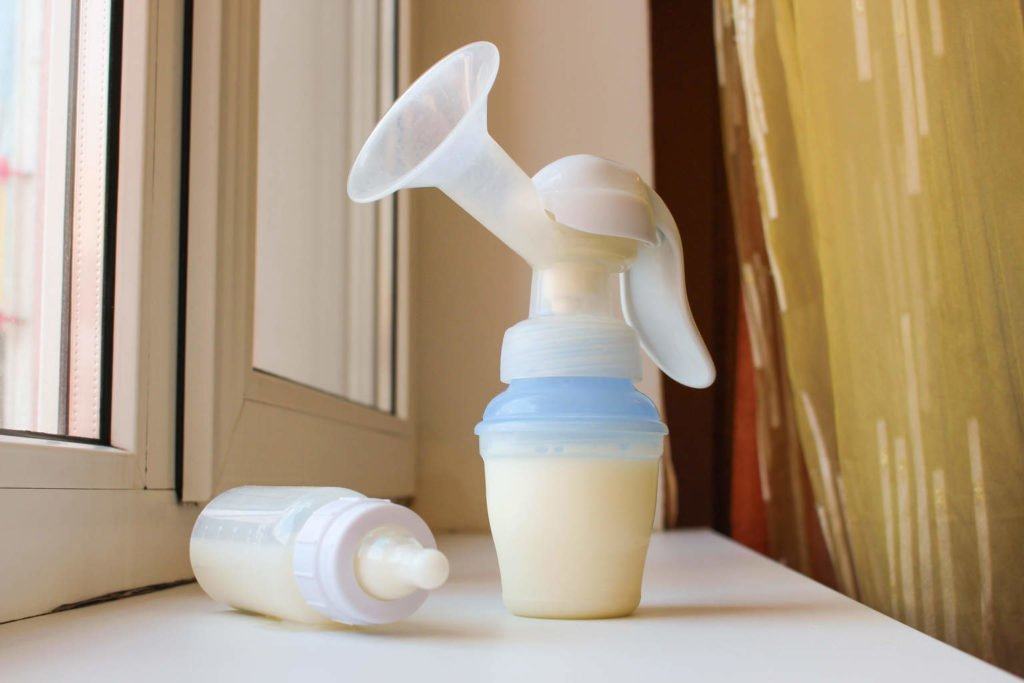 Get to know the full range of regular breastfeeding 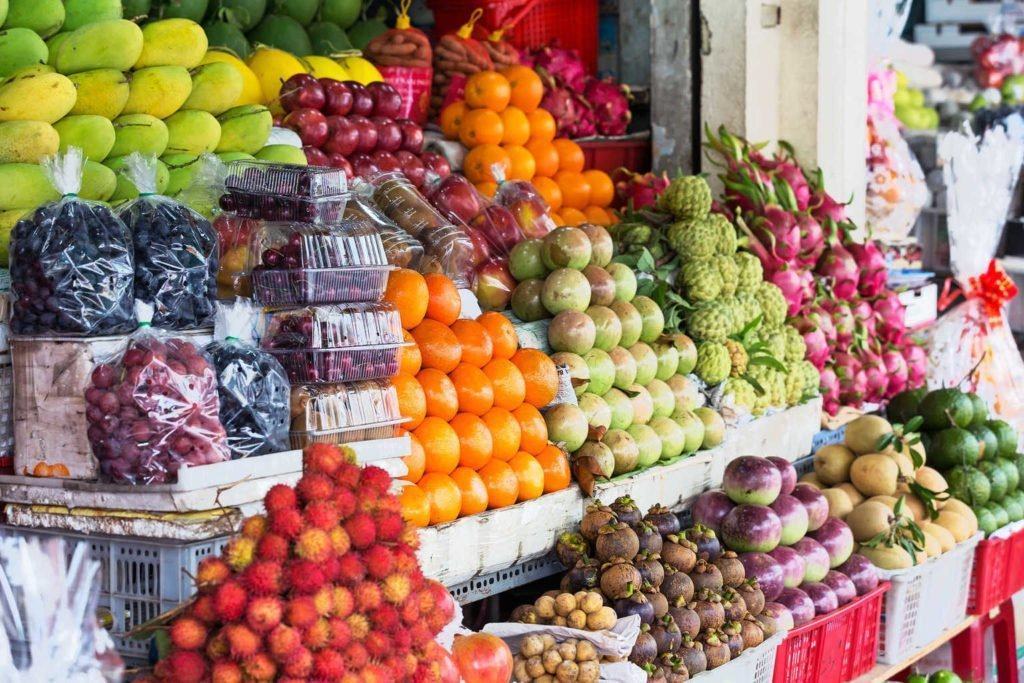 Easy Solution For Children To Be Grown Vegetables and Fruits

HPV Infection Is Not Only Aiming for Genitals, But Also Mouth 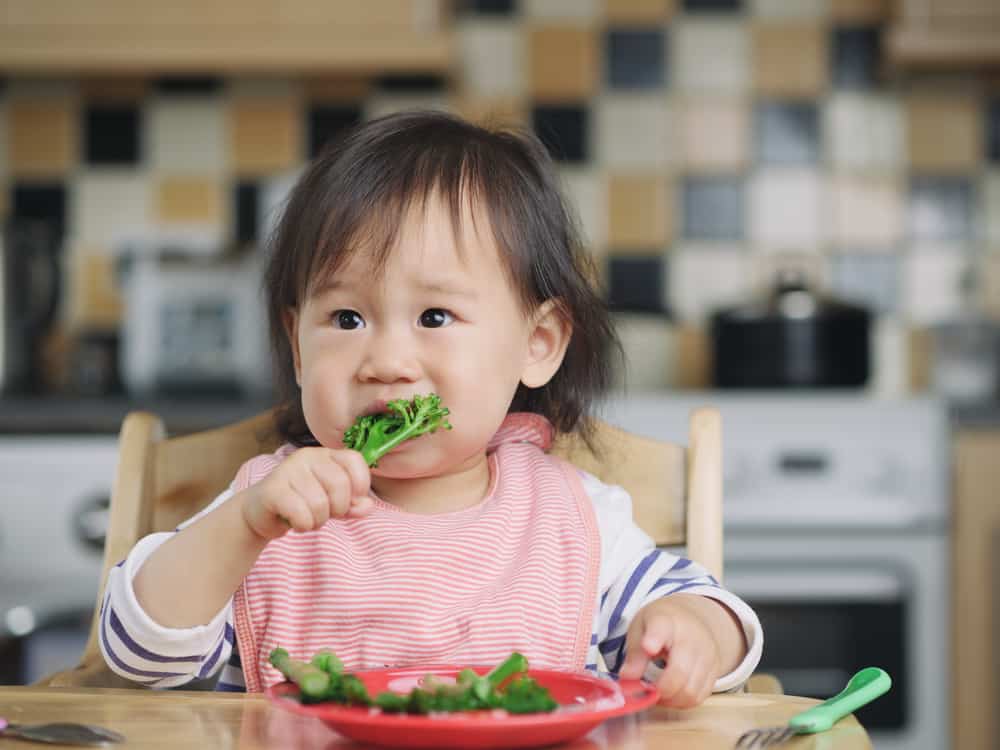 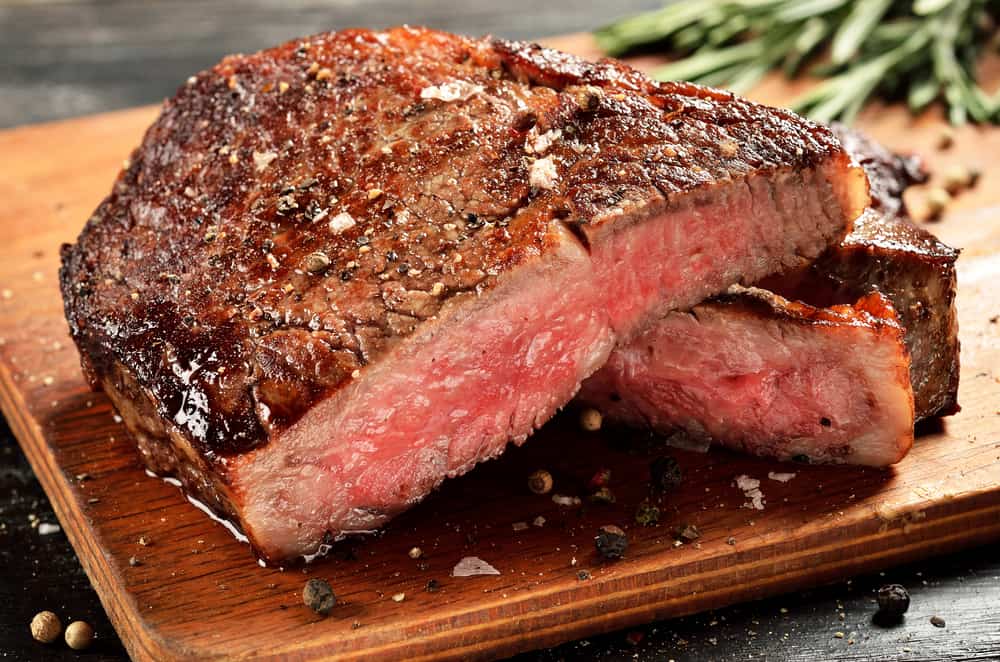