How Can Vape Make You Addicted? 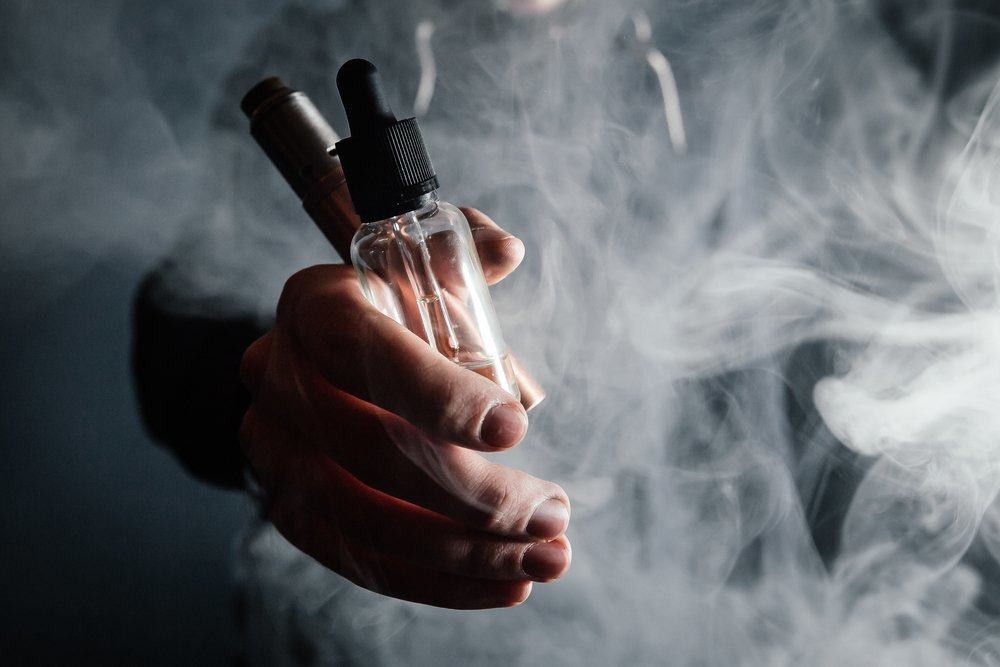 Medical Video: Dangers of e-cigarettes, vaping and JUULs: How to talk to kids

Electric cigarettes or vape have been known to the public since 2011. Until now, the number of vape enthusiasts continues to increase. This is because vape is believed to be a healthier and safer alternative to tobacco cigarettes. Vape is also present in a variety of tempting scents. Many people began to switch from tobacco cigarettes to e-cigarettes. They believe that vape can help get rid of tobacco addiction. However, will this new alternative make you addicted to vape? Find out the answer below.

What are the vape contents?

To find out if someone can be addicted to vape, you need to learn what the ingredients are. Vape itself consists of a liquid containing nicotine, flavorings, and various other chemicals. Until this article was published, there is no official body that manages and oversees vape sales in Indonesia. So, in most cases, information about the material printed on vape packaging is inaccurate.

According to the results of various studies in the laboratory, the nicotine levels listed on the packaging and those actually contained in your vape are different. The actual levels of nicotine contained are greater than those mentioned in the packaging. In addition, many vape sellers offer a choice of "nicotine free". However, after testing in the laboratory, vape which is claimed to be free of nicotine also still contains nicotine.

Can someone get addicted to vape?

Vape is often seen as an alternative for people who are addicted to tobacco cigarettes. In fact, you can also be addicted to vape. This is because the basic ingredient of vape is nicotine. Nicotine is an active substance that can cause addiction.

A study published in the Chemical Research in Toxicology journal reveals that the type of nicotine found in your vape is actually the nicotine that is most easily absorbed by the body. When inhaling nicotine, the substance will enter the brain in just about 10 seconds. The brain's reaction to nicotine is producing adrenal hormones, which will make you feel more energetic and energetic.

However, the effect is very quickly lost. After the effect is gone, you just feel weak, not powerful, and sad. As a result, you also feel you need the substance again. This process allows you to become addicted to vape.

Is it safe to use vape instead of tobacco cigarettes?

According to Dr. Neal Benowitz from the Center for Tobacco Control Research and Education, there is no medical evidence that shows that vape can help stop tobacco addiction. Even experiments conducted on 153 smokers showed that reducing the nicotine dose did not bring any changes to smoking habits. After the study participants vaped with a low nicotine dose for 6 months, they returned to tobacco cigarettes with high nicotine levels.

Doctors and public health experts do not advise you to switch to vape to stop being addicted to tobacco cigarettes. Because, you will still be addicted to vape too. According to experts, the best way to cure addiction is a comprehensive lifestyle change. Education about the dangers of smoking, support from the closest people, and undergoing therapy are far more effective in realizing changes in smokers. 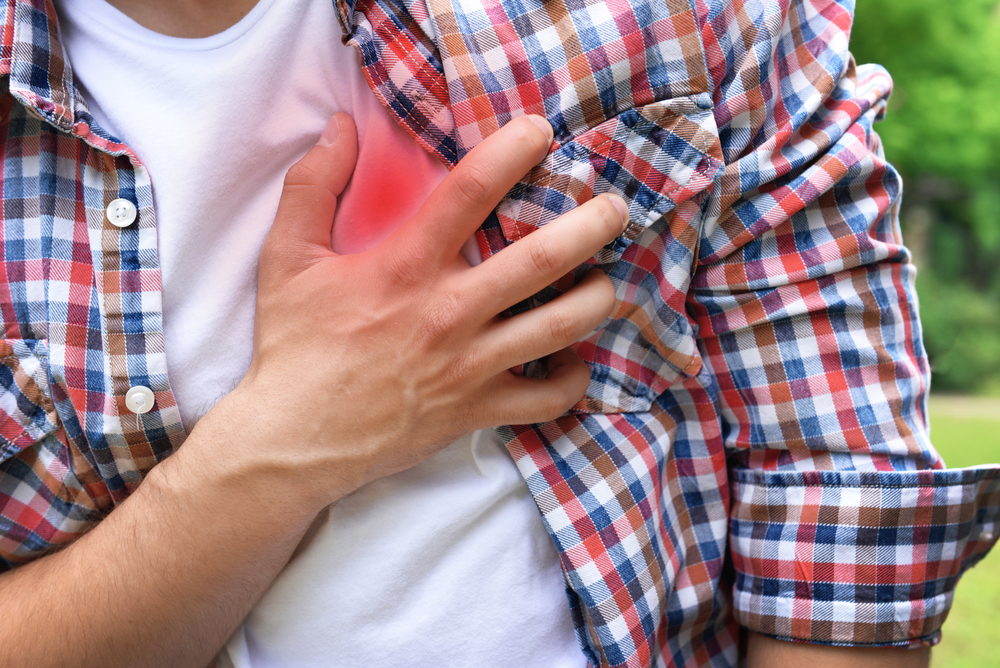 Could it have been hit by a heart attack again after installing the ring? 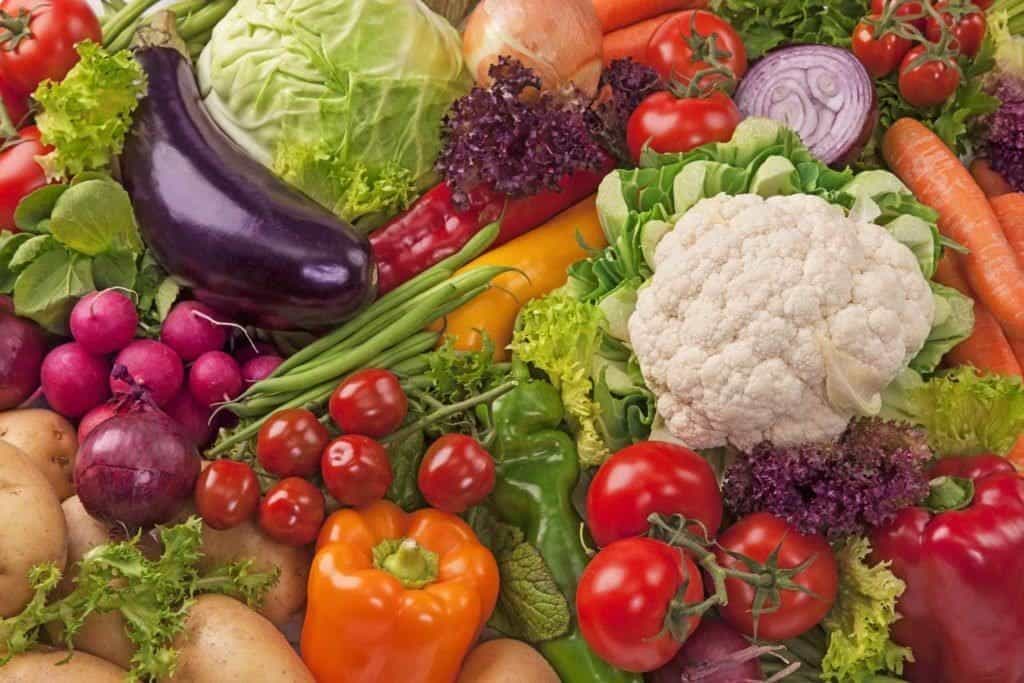 5 Foods that are Good for the Heart 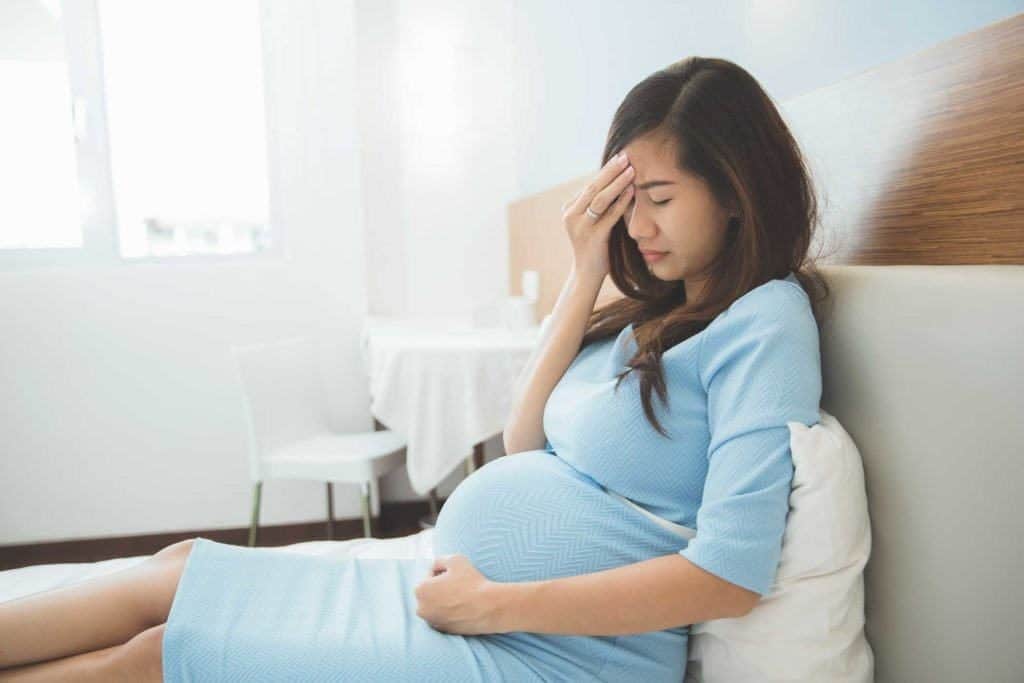 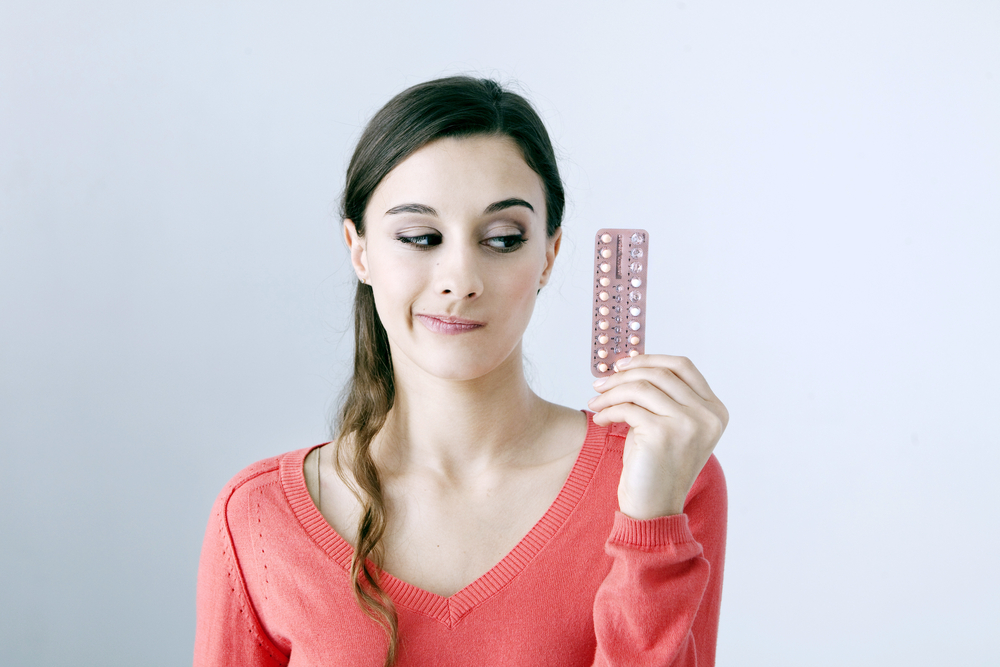 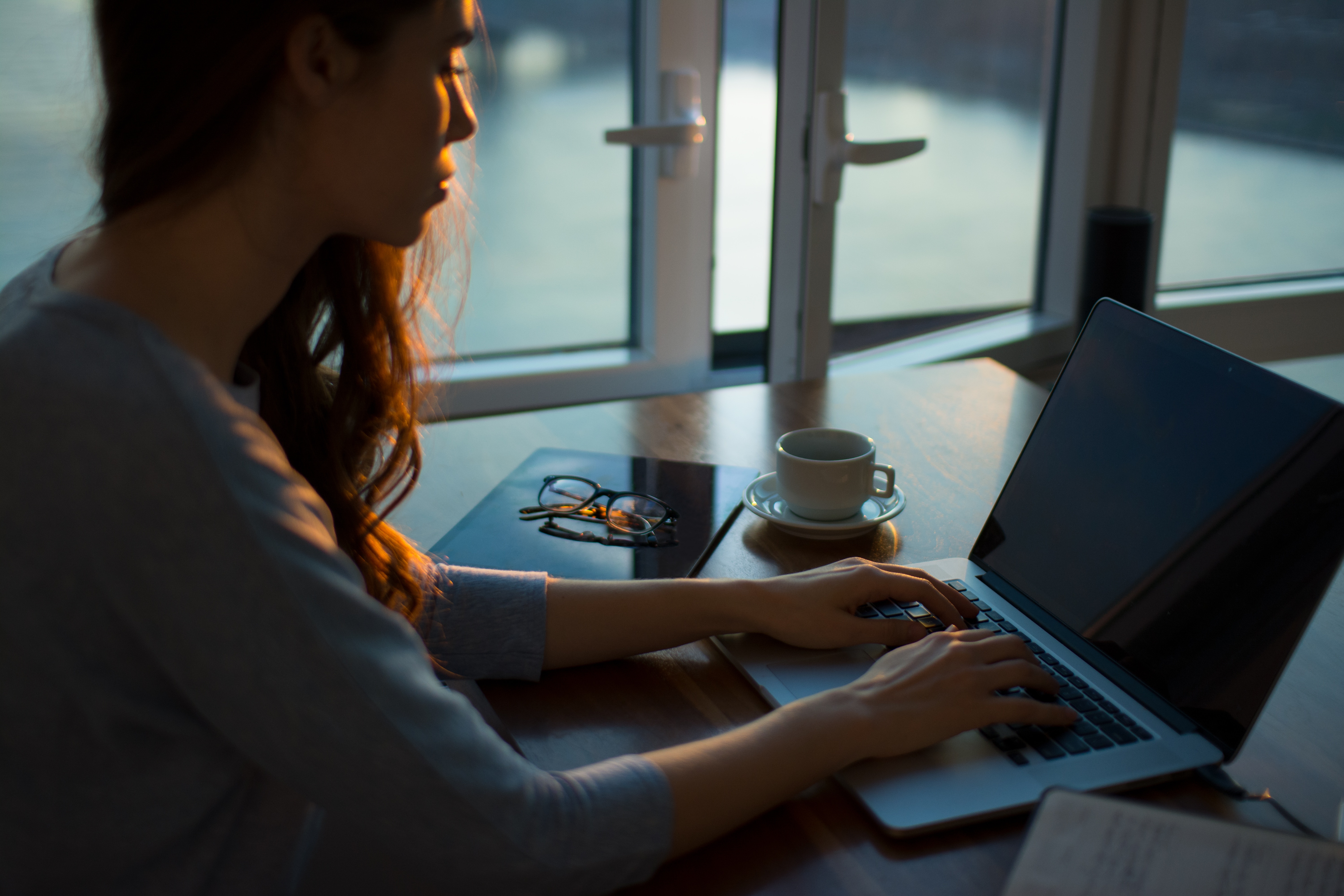 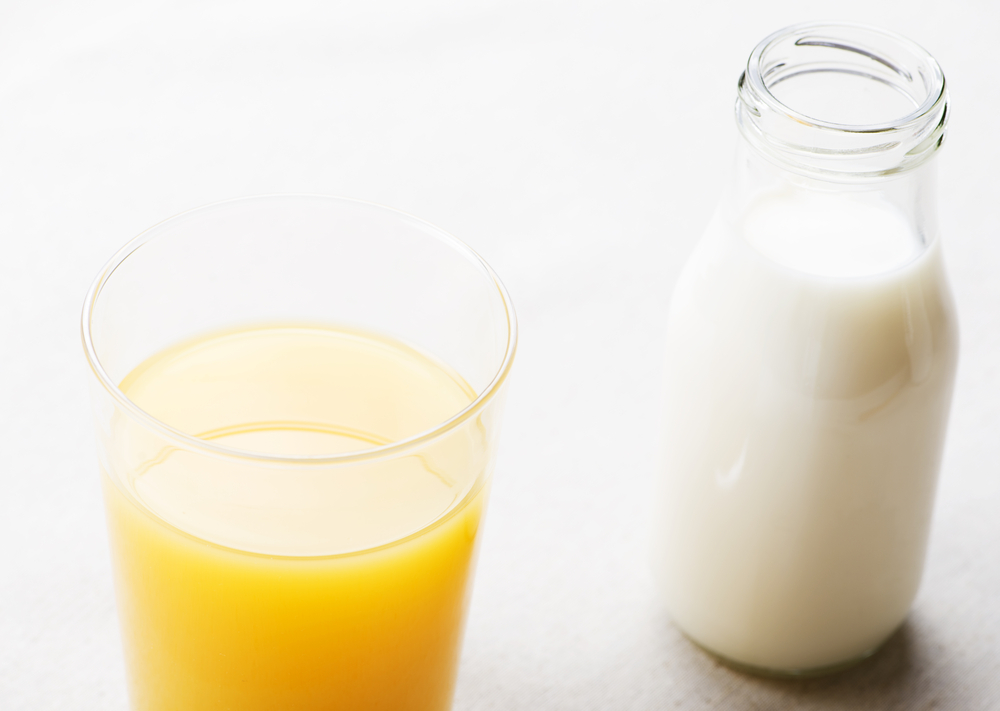 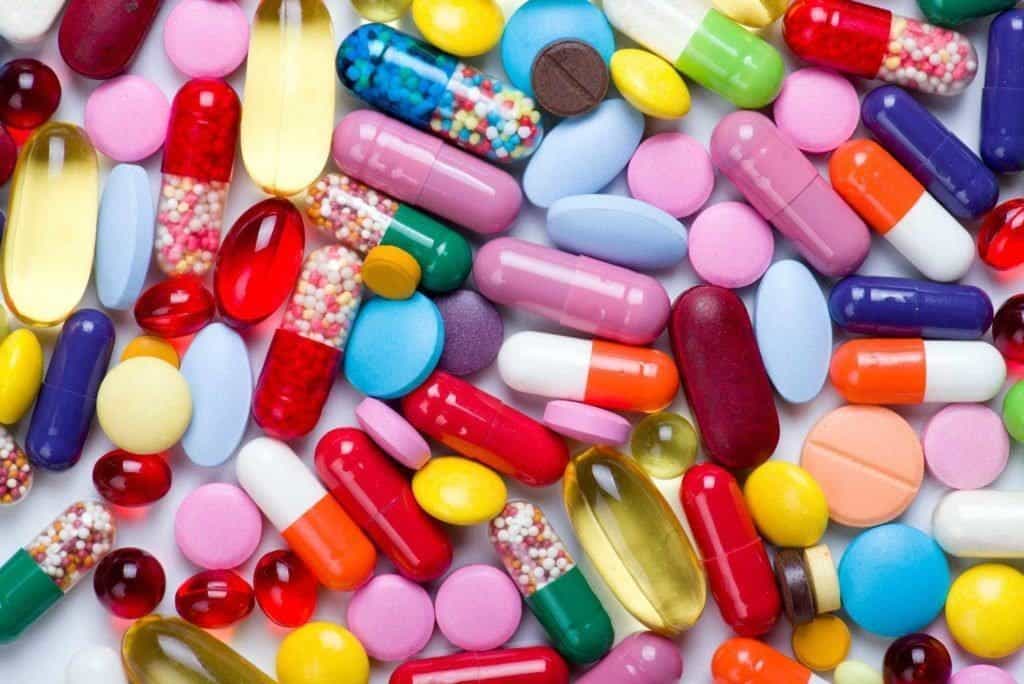 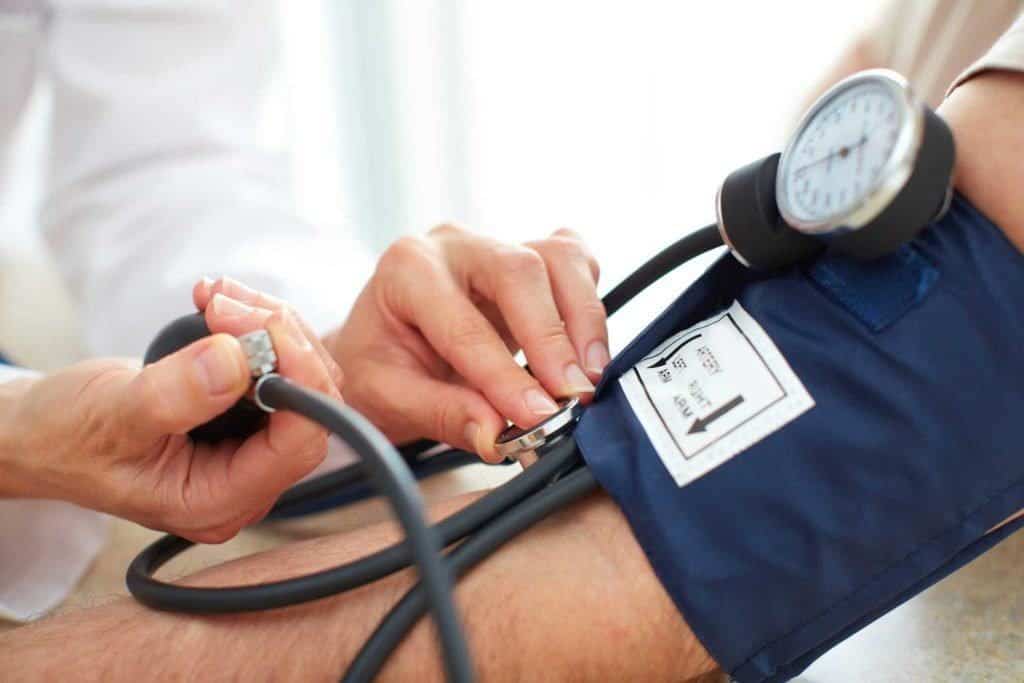 Am I at Risk of Hypertension? 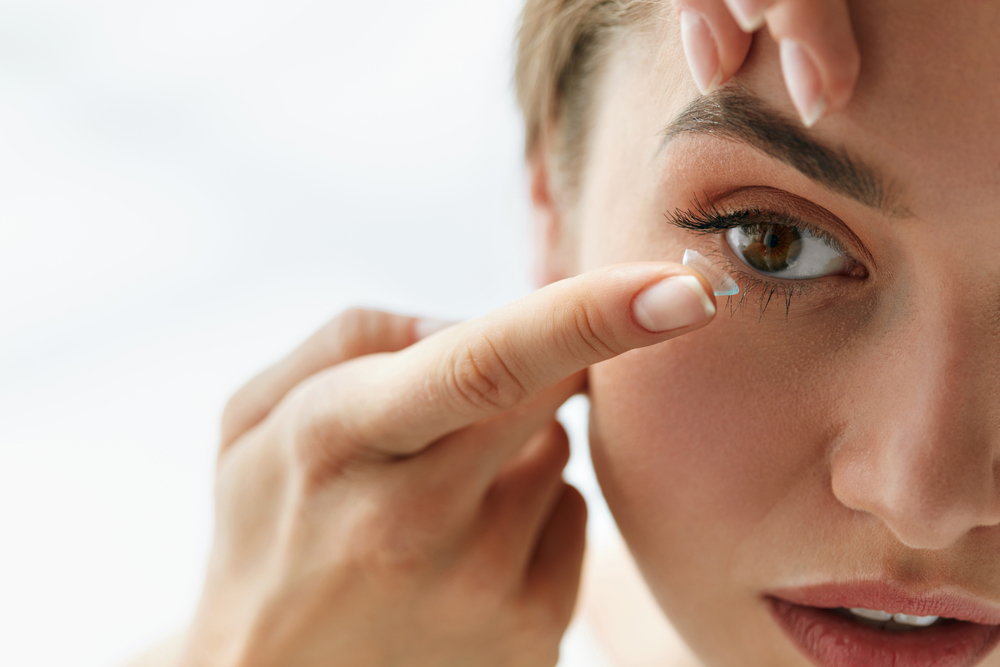 7 Rules for Using Contact Lenses During Holidays (Can You Use Swimming?) 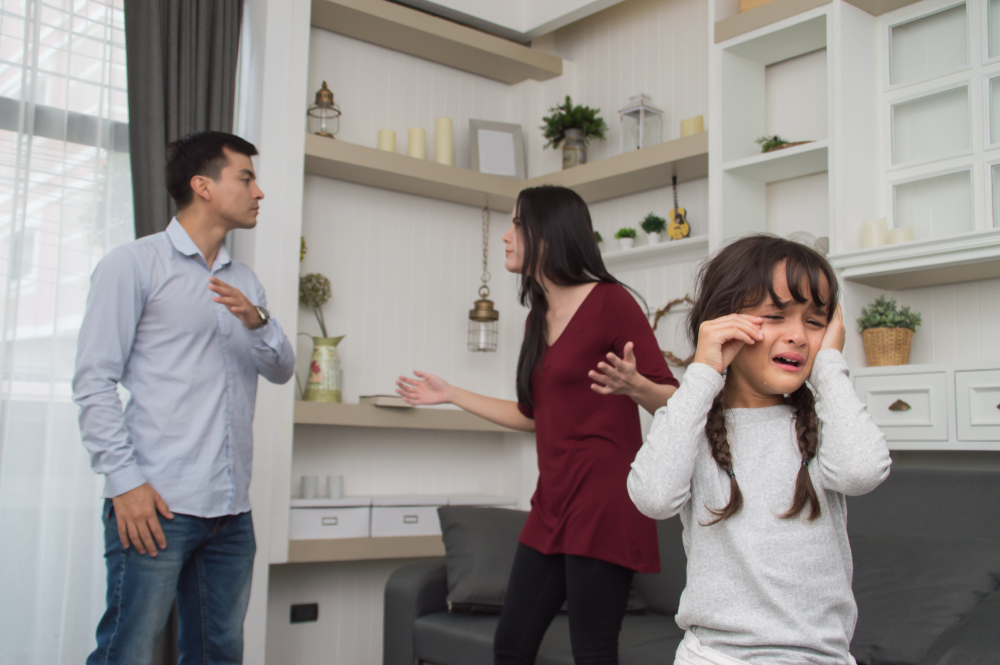 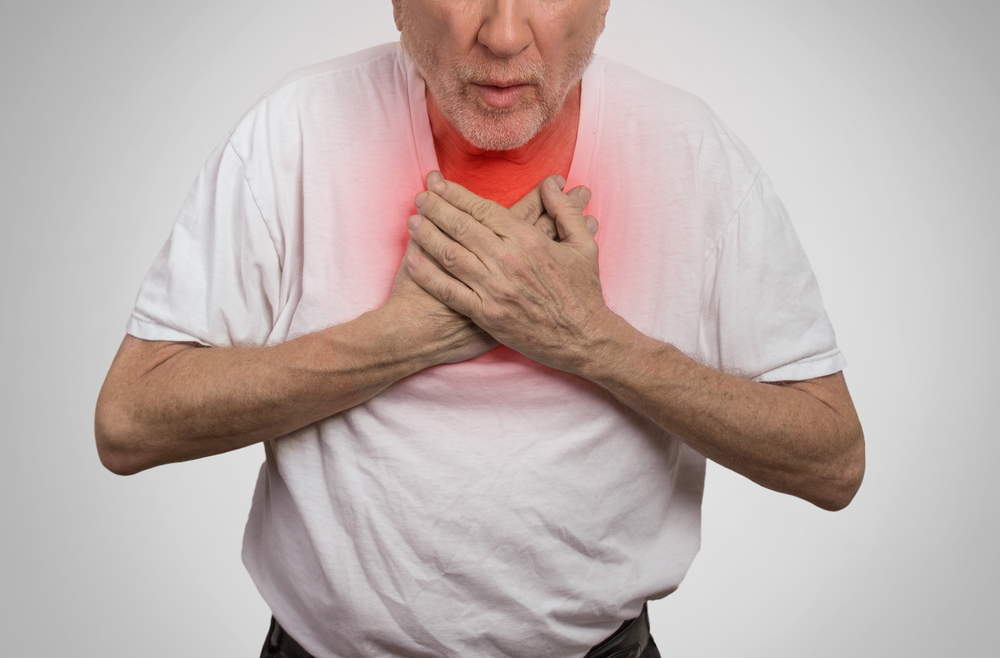