Causes of Polio Back in Indonesia, After Annual Successfully Eradicated 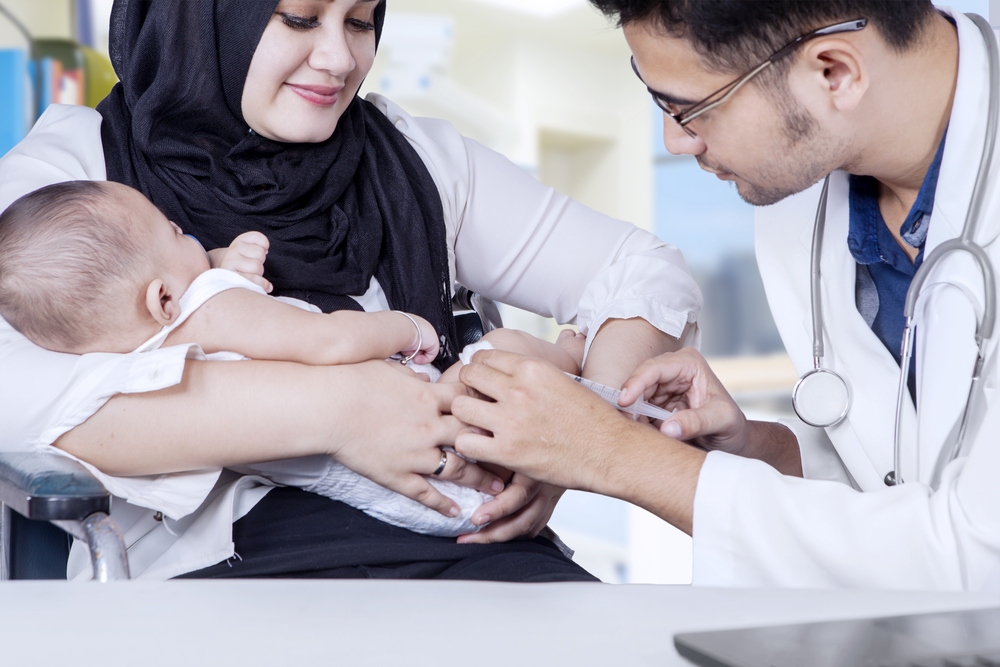 In recent times, the Indonesian government has been intensifying the mandatory immunization program for toddlers and children. These include polio immunization. This indicates that polio is endemic and lurking in Indonesian children. In fact, Indonesia was declared a polio-free country by the World Health Organization (WHO). Why does polio return to the surface after many years?What should be done to stop the spread of this disease?

Polio has been endemic in Indonesia since 2005

Indonesia has been named a polio-free country by the World Health Organization (WHO) in 1995.But since 2005, this infectious disease virus reappeared in the Sukabumi area after being accidentally carried away from another country. Furthermore, polio continues to spread to various regions in Indonesia, such as Java and Sumatra.

Polio itself is a contagious infection caused by the polio virus. Polio attacks the central nervous system causing paralysis - often paralyzing the legs. In severe cases, this disease can make children have difficulty breathing and swallowing.

Until now, polio had no cure. Therefore, one thing that can be done and guaranteed to be effective is to prevent the spread of the virus that causes it. Prevention of polio virus can only be done through vaccines, aka immunization.Therefore, WHO requires each country to carry out routine vaccines to prevent epidemic polio. This is what has been done by the Indonesian Ministry of Health for a long time.

Polio is easy to spread if Indonesian children are not immunized

Unfortunately, not all Indonesian children get a complete vaccine, including polio immunization, due to a variety of things because. According to the Indonesian Health Profile data, in 2015 the coverage of complete basic immunization for children under five only reached 86.54 percent. Meanwhile, the number targeted by the government at that time was 91 percent.

Many parents are hesitant or even totally refuse to immunize their children because they believe in misunderstandings circulating in the community. For example, rumors say that immunization causes paralysis or autism - two myths that are wrong and have been denied by so many valid medical studies.

This has led to the return of polio in Indonesia after many years. Polio is a disease that is very easily spread in children who are not immunized, especially because at first this disease has no symptoms at all. Once it was severely gnawing at the body, then polio seemed to burst on the surface.

Polio is very easy to attack under-fives who are not immunized against polio or incomplete. That is why every child must be immunized.

Don't be afraid to give your child immunization

Vaccines or immunizations are the only effective and effective way to make your child immune from various infectious diseases that surround her, such as polio. Polio immunization is carried out 4 times and all of them must be complete if the child doesn't want him to get polio. Also make sure that he gets other basic immunizations when he is toddler and continued immunization when the child enters school age.

The vaccine is completely safe. Your child must get complete immunization to protect his own body and other children. The polio virus is very easy to spread because at first this disease will not show symptoms so that it is often found when it is severe and endemic.

Causes of Polio Back in Indonesia, After Annual Successfully Eradicated
Rated 5/5 based on 2905 reviews
Share this post 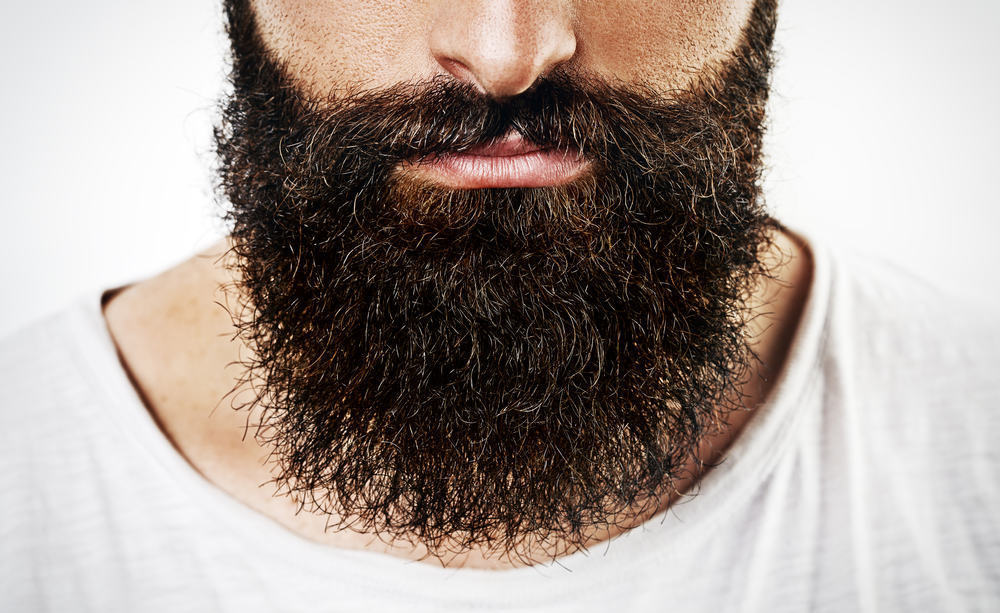 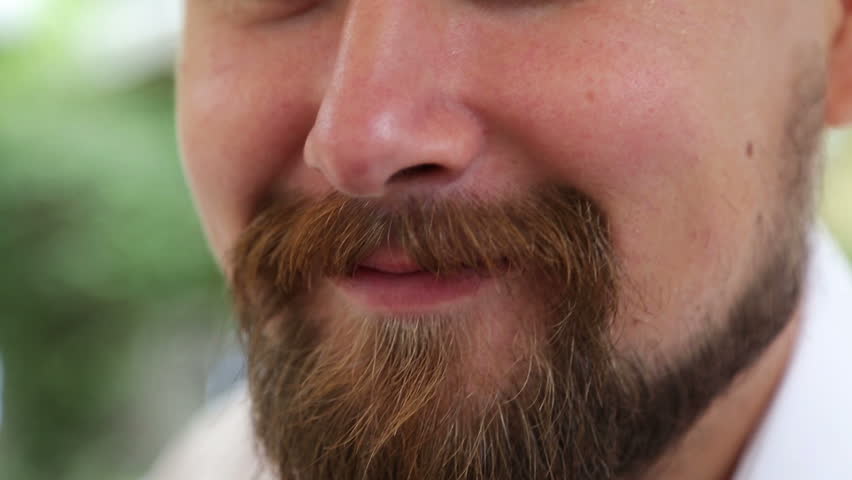 How Must a Mustache and Beard Grow? 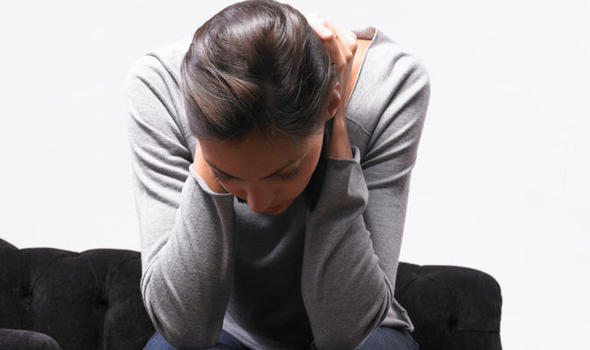 Why do people with mental disorders need to take medication? 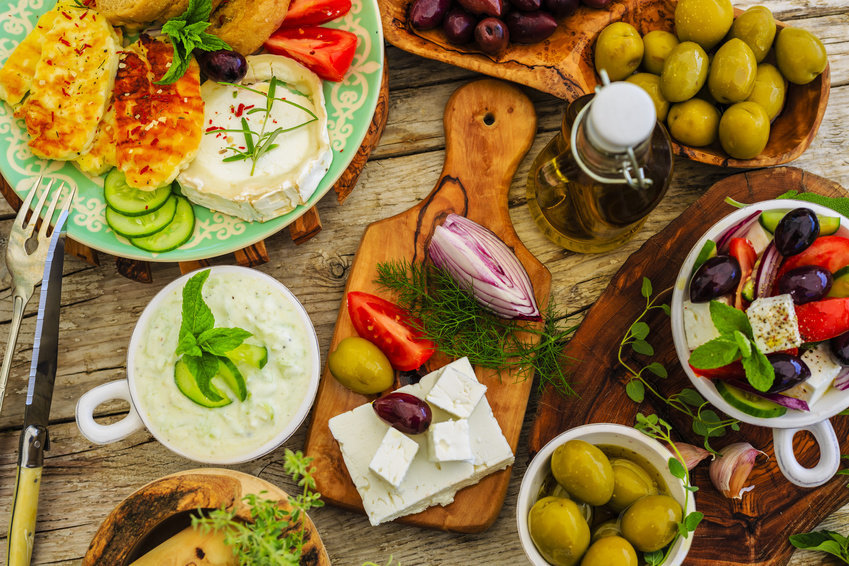 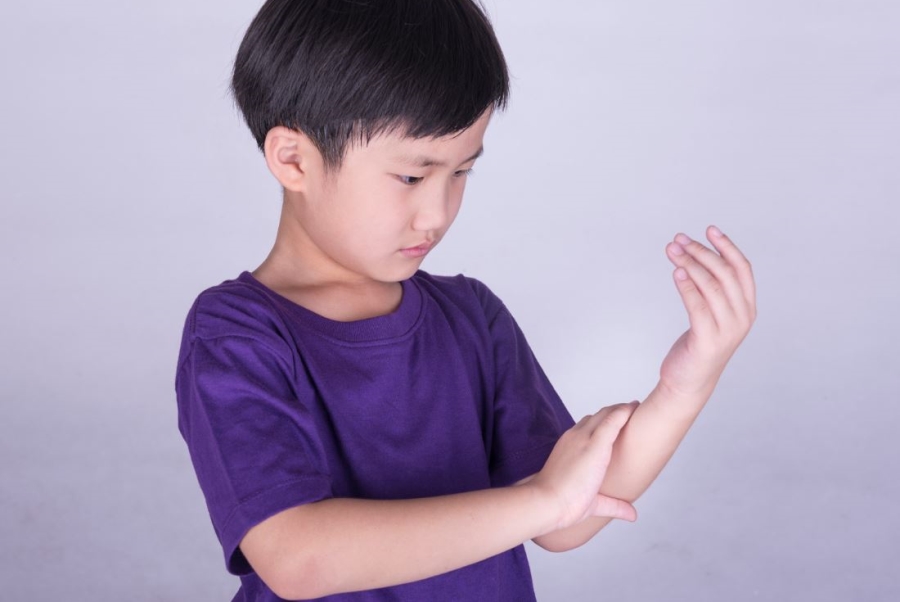 Small Still Has Affected Arthritis, What Is The Cause? 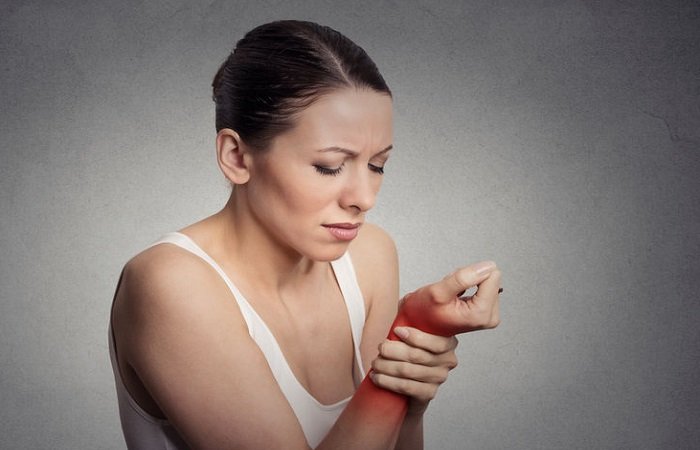 Get to know Allodynia, a disorder that makes skin extraordinarily painful when touched 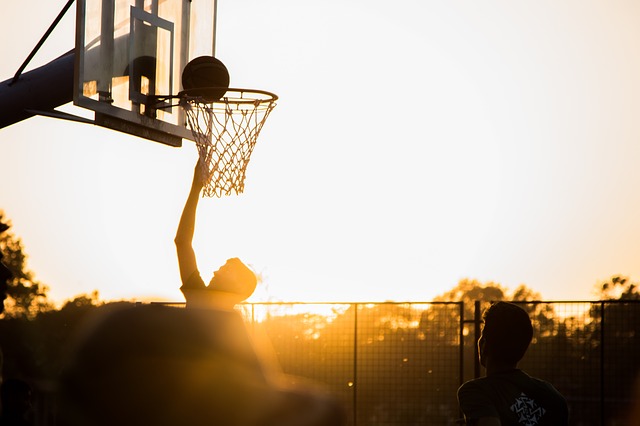 Guide to Meeting the Nutrition Needs of Basketball Players 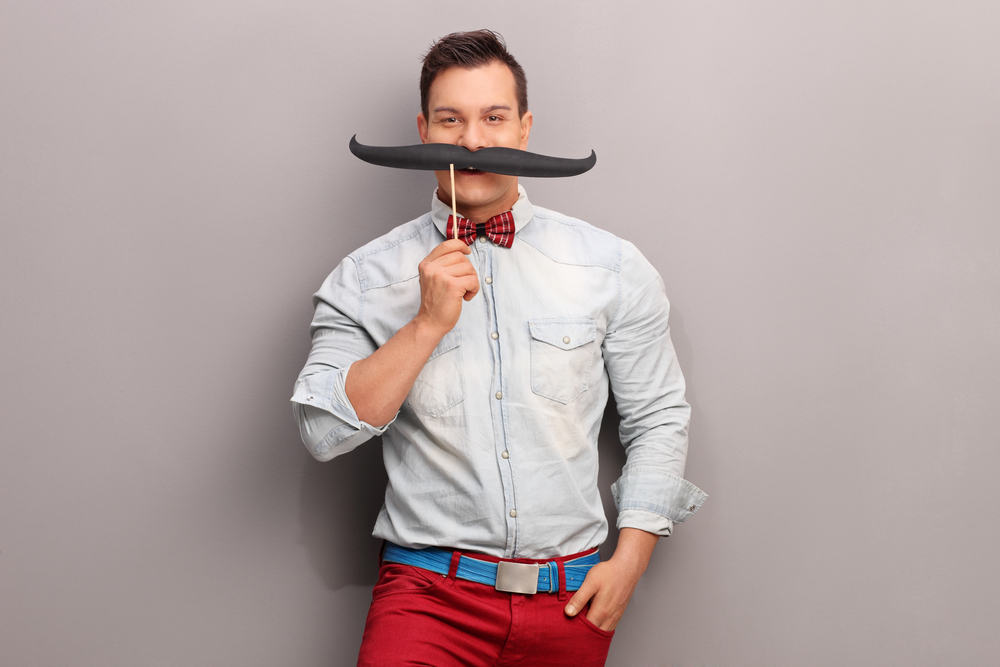 Why is there a man who has a beard and mustache that doesn't grow? 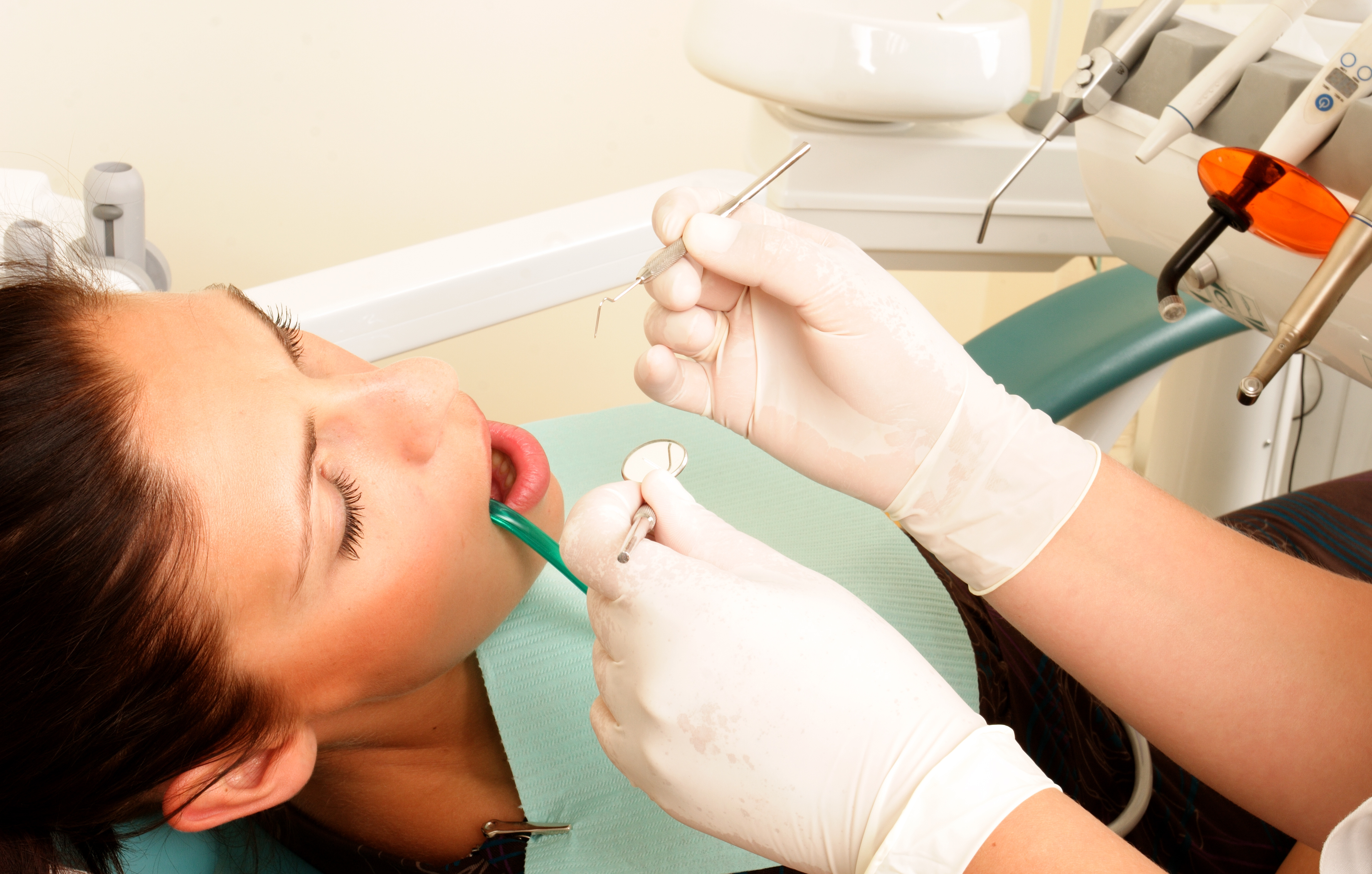 Can Exercise Be Direct After Tooth Extraction? 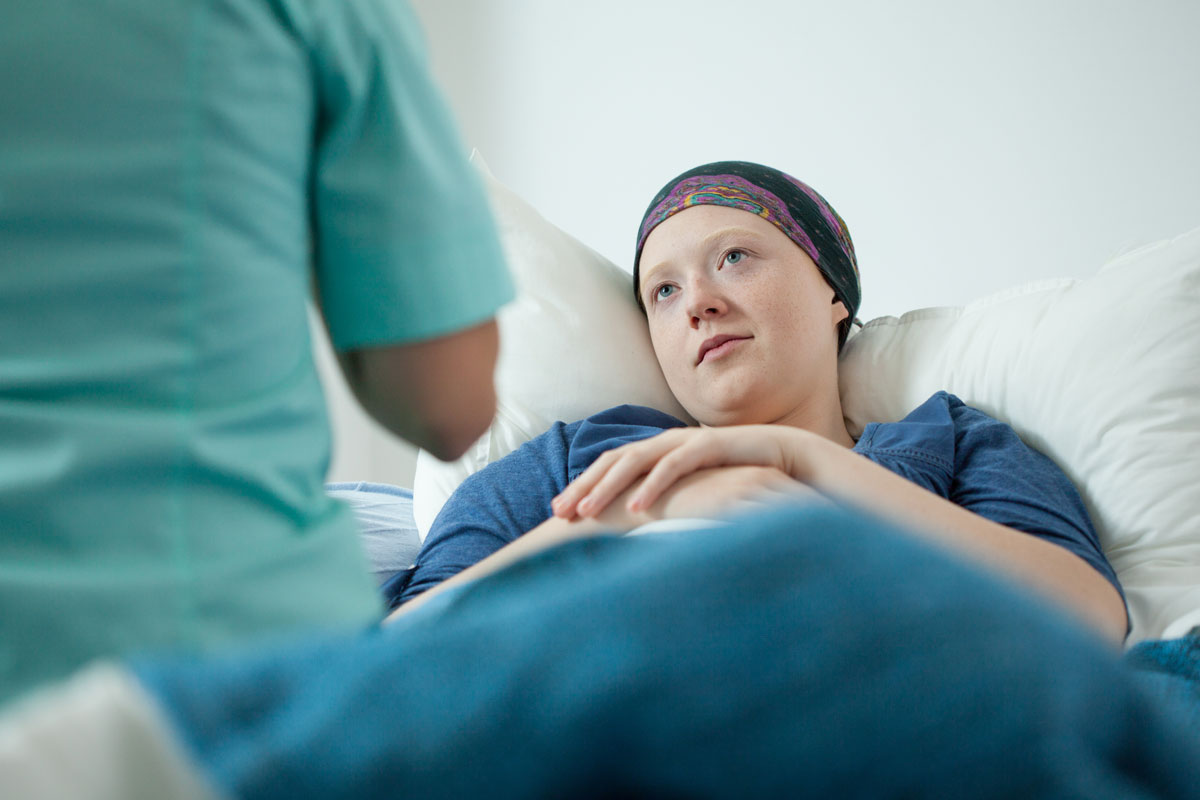 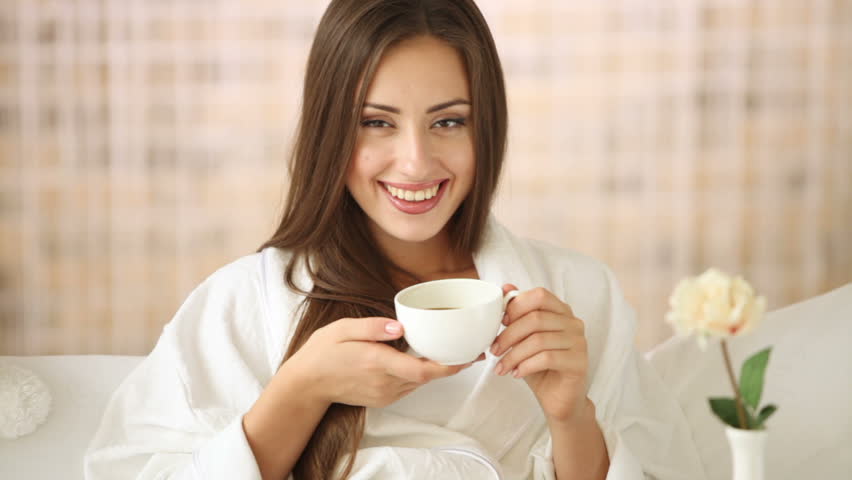