Don't Hurry Cut Baby Cord! This is the reason 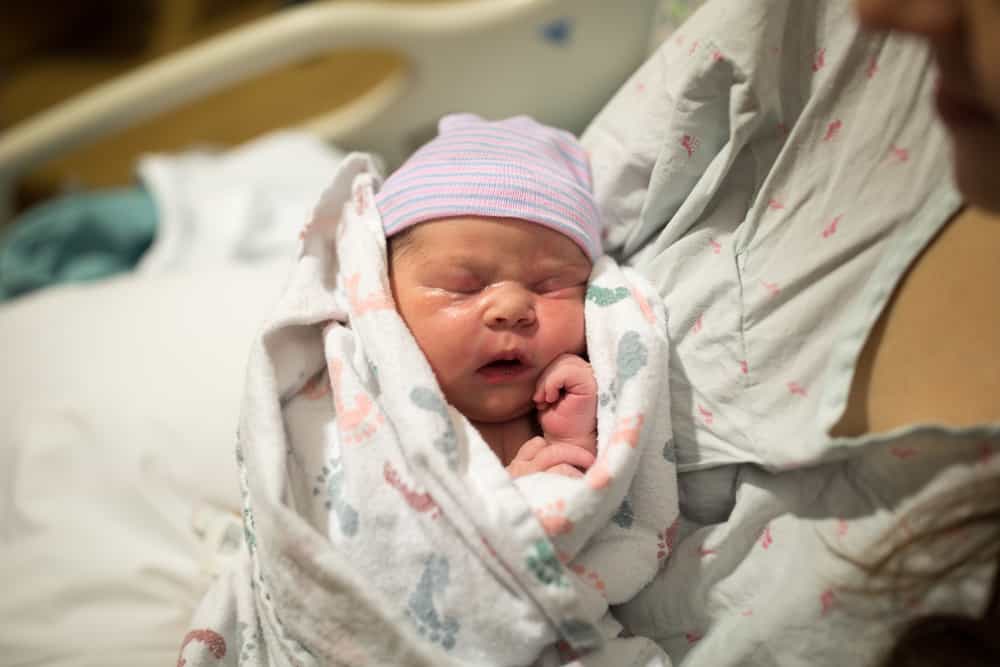 Medical Video: Dad Tries To Save Son From Falling Then This Happens...

Cutting the umbilical cord is an important moment in a baby's life. For nine months, babies living in the womb depend only on the umbilical cord as a connector for all the nutritional intake of the mother. Then, shortly after his birth to the world, the baby's umbilical cord was cut. Often the father himself will hold a baby cord cutting ceremony.

Many doctors routinely cut a baby's umbilical cord immediately after birth because it is considered an attempt to reduce the risk of heavy bleeding in the mother. However, recent research shows that waiting for a few minutes to cut the umbilical cord can benefit the baby in the long run. Why?

What are the benefits of delaying a baby's umbilical cord?

The umbilical cord connects the baby to the placenta in the mother's womb, which functions to transport oxygen and nutrients to the baby, and to carry away baby-derived waste products - such as carbon dioxide. The umbilical cord is also a channel for sending antibodies that will protect the baby after birth. It is common for doctors to cut the umbilical cord immediately, within 15 to 20 seconds of birth, except for premature babies.

Waiting a few minutes before clamping the umbilical cord allows more fresh blood supply rich in iron to be sent from the placenta to reach the newborn baby. Fresh blood flow from the placenta may still flow up to five minutes after the baby is born, but optimal placental blood transfer occurs within the first minute - and there is increasing evidence that it has several health benefits.

Among the many benefits of keeping the umbilical cord intact after the baby is born is that the oxygenated blood that flows through it will complete the baby's first breath. In the uterus, the placenta acts as the fetus's lungs. But in seconds after birth, changes in the blood circulation and lungs of a previously filled fluid are expanding because the baby is breathing air. Too quickly cutting off access to placental blood in the umbilical cord makes babies lose the opportunity to get extra oxygen to enrich their first breath.

2. Prevent babies from getting anemia

Medical research shows other positive effects of delaying cord clamping after the baby is born until later in the growth period, including increased iron stores, blood volume and brain development. Waiting a few minutes before cutting the umbilical cord allows more iron-rich blood from the placenta to reach the newborn baby. Thus, delaying the cutting of the baby's umbilical cord once he is born can reduce the risk of the child developing blood deficiency anemia once he grows up.

Iron deficiency anemia is a problem of nutrient deficiency most commonly found in children throughout the world, especially in developing countries, including Indonesia. Based on the latest survey from the Indonesian Pediatrician Association (IDAI), the incidence of iron deficiency anemia in children under five in Indonesia was reported to be around 48.1 percent and 47.3% in the age group of school children. Mild iron deficiency is found to delay children's cognitive development. Babies who experience anemia often appear lethargic and pale.

Reporting from USA Today, a previous study by Ola Andersson, a neonatologist and pediatrician at Uppsala University in Sweden, showed that babies who were delayed cutting their umbilical cord had a body resistance of up to 90% for not being easily affected by iron deficiency when they were 4 months old.

In his latest study, Andersson found that babies were born full-term and still relying on the umbilical cord at least three minutes after they were born showed better control of motor movements when they were preschoolers than children whose cord was immediately cut as soon as they were born. Children whose cord is delayed by cutting are more likely to show better social skills.

How long should you delay cutting your baby's cord?

Studies show that the benefits of delaying umbilical cord cutting have a greater impact seen in children born prematurely, with a risk of blood transfusion, anemia, and much lower cerebral hemorrhage. In response, the American Congress of Obstetricians and Gynecologists (ACOG) also suggested delaying the cutting of the umbilical cord in premature infants.

Waiting for at least 30 seconds to a minute before clamping the umbilical cord allows more iron-rich blood from the placenta to reach newborns - and this has been shown to have a variety of long-term benefits. Many international health organizations, including the World Health Organization, have even recommended cord clamping one to three minutes after the baby is born.

Some conditions require that the cord be cut immediately

Even if there are no preceding problems, the baby also needs to be monitored for jaundice signs and symptoms, an increased risk associated with delaying the cutting of the baby's umbilical cord. 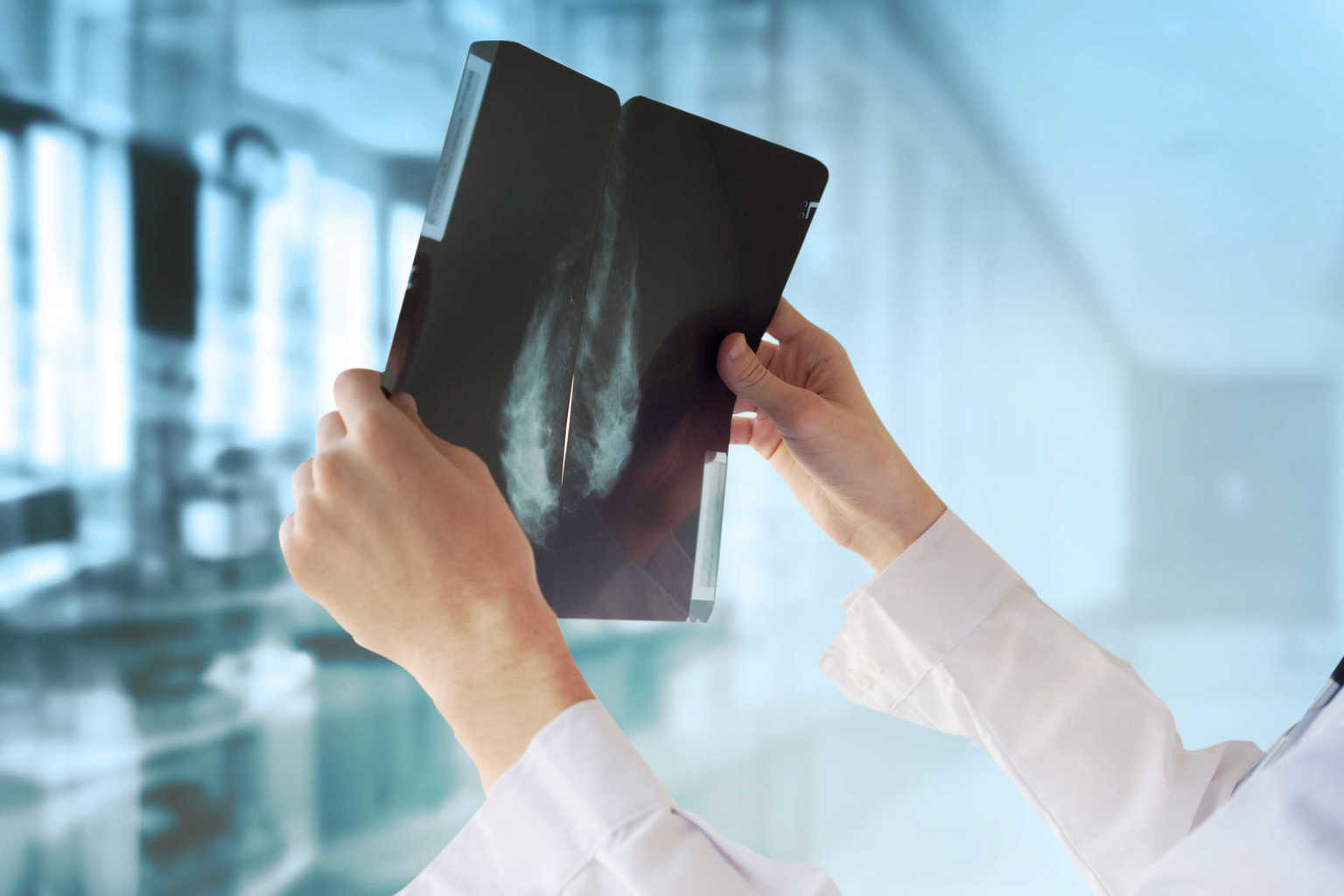 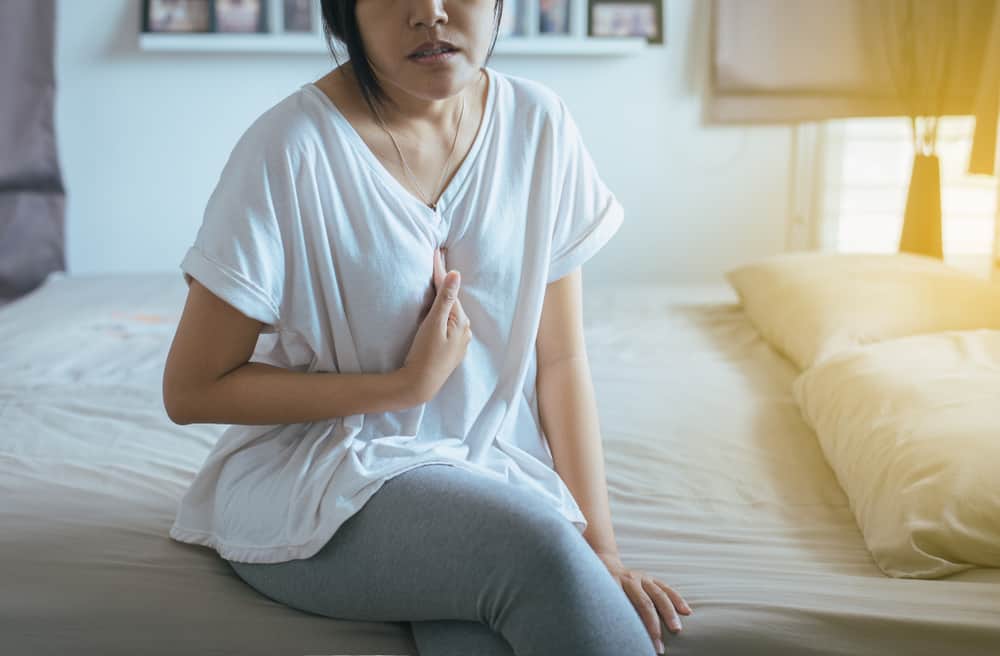 Esophageal Barrettes, Condition of the Esophageal Wounds that Can Change to Cancer 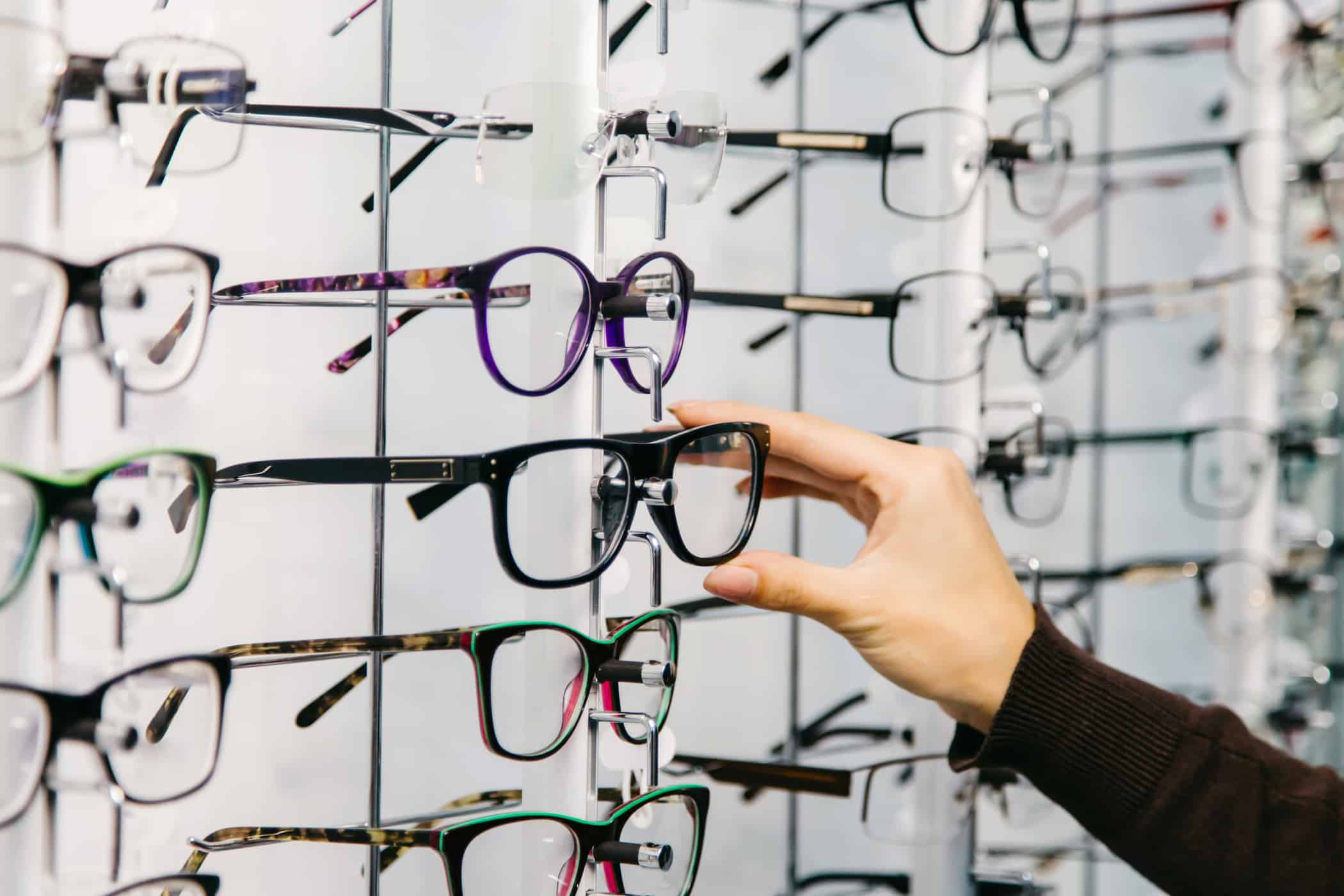 3 Types of Material Forming Glasses Handles and Their Strengths 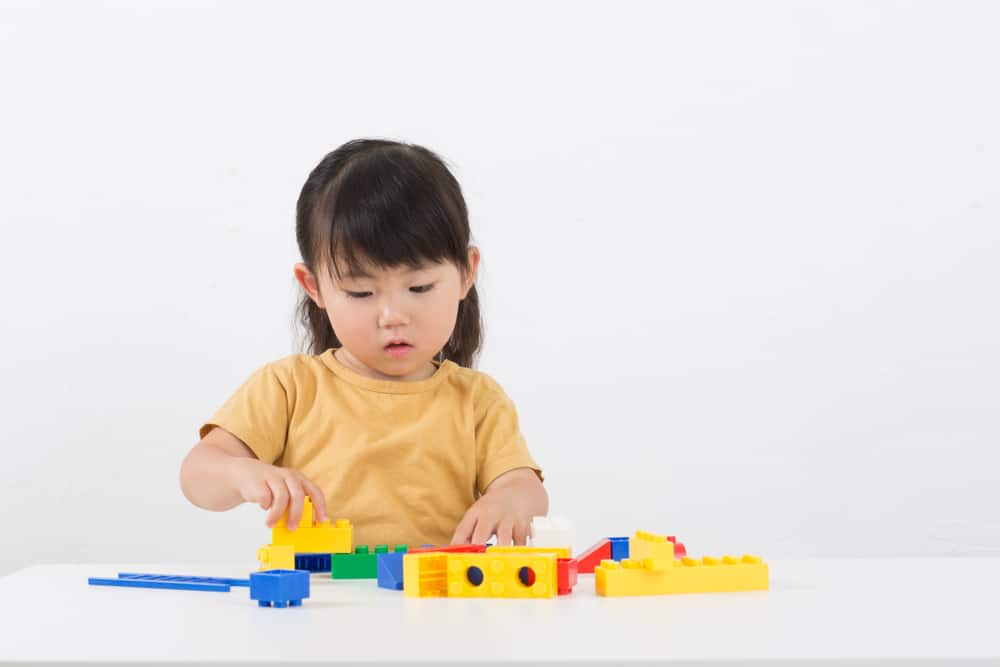 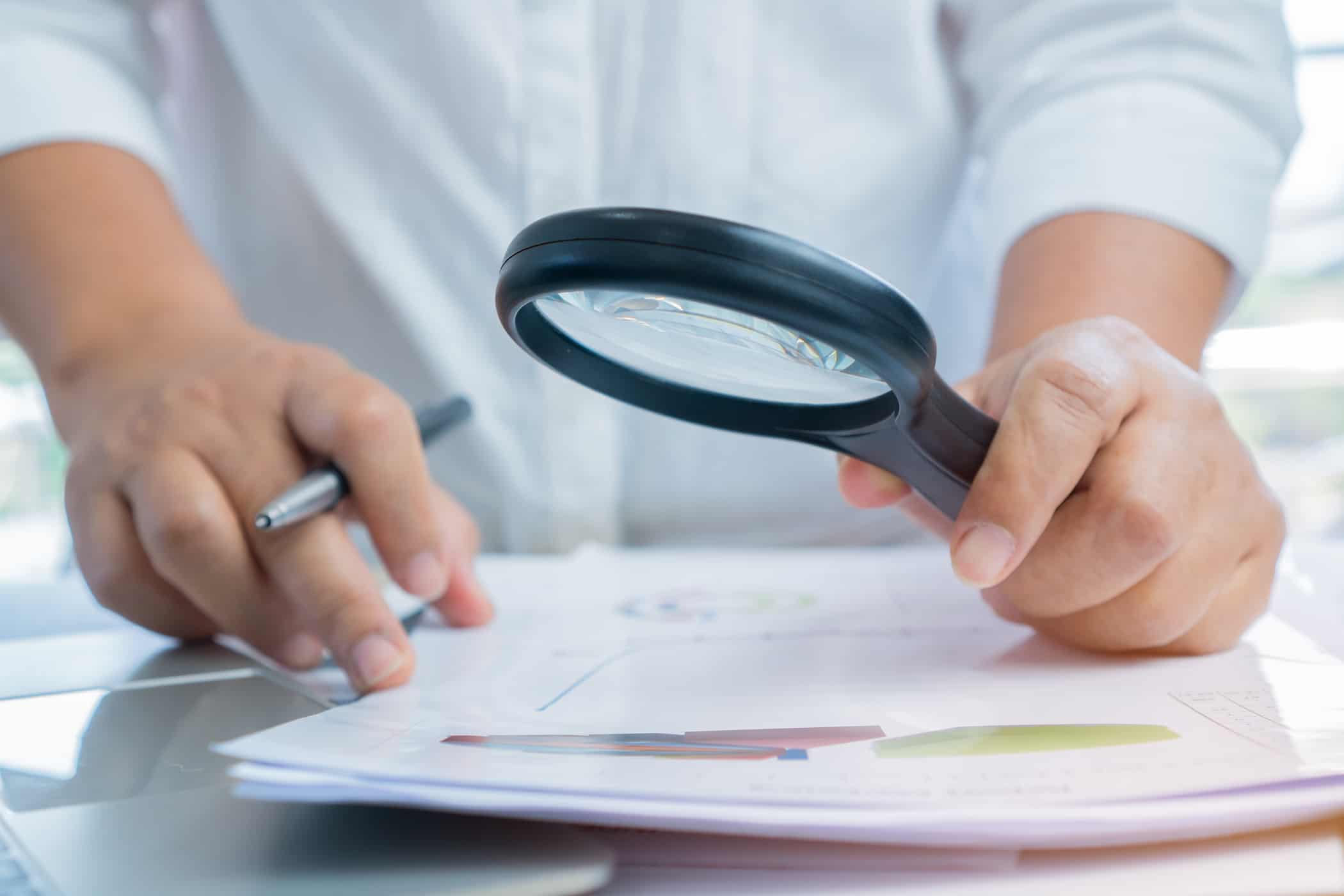 3 Kinds of Tools to Sharpen Eyes that Are Less Cautious 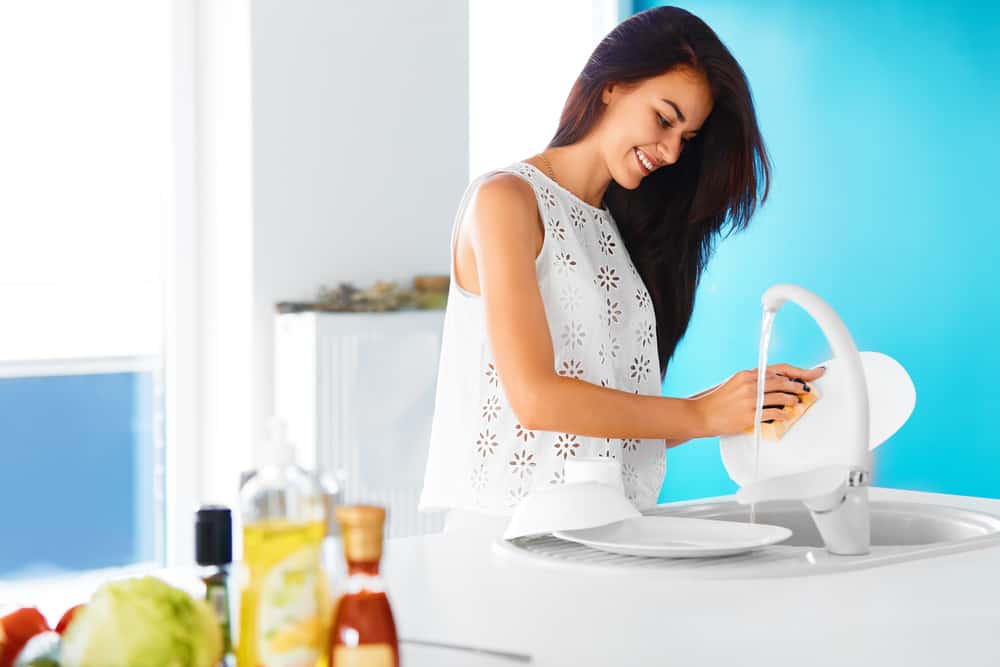 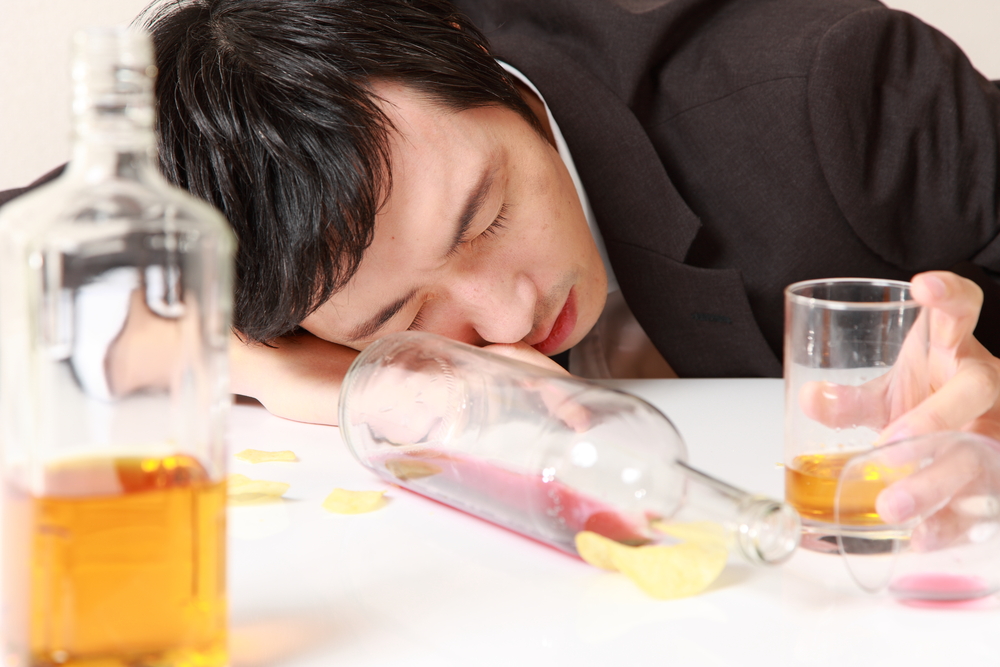 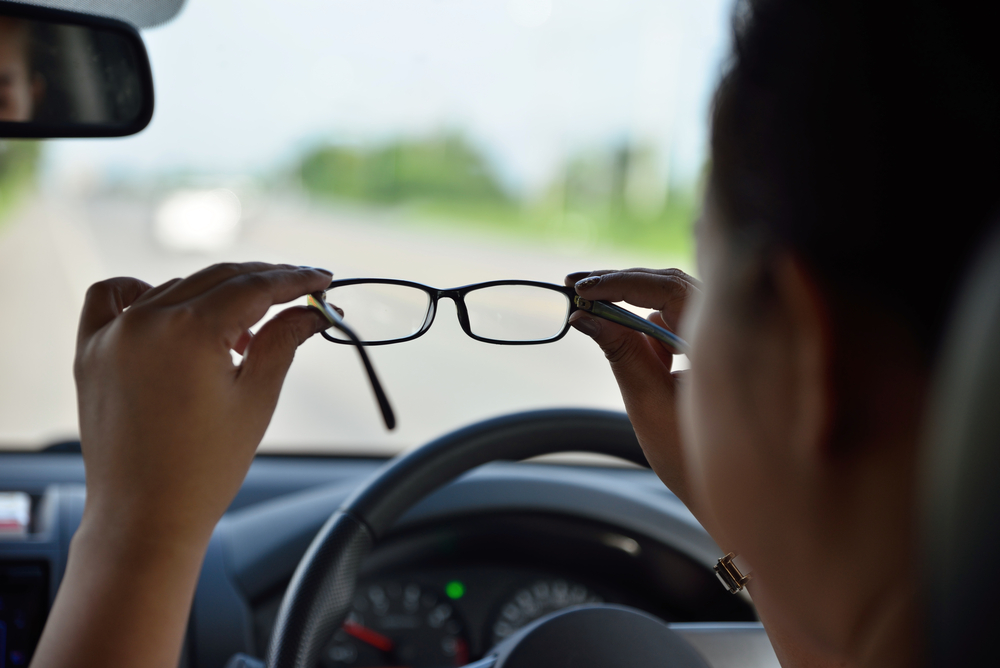 Equal Looks Blurry: This Is the Difference Between Shaded Views and Double Vision 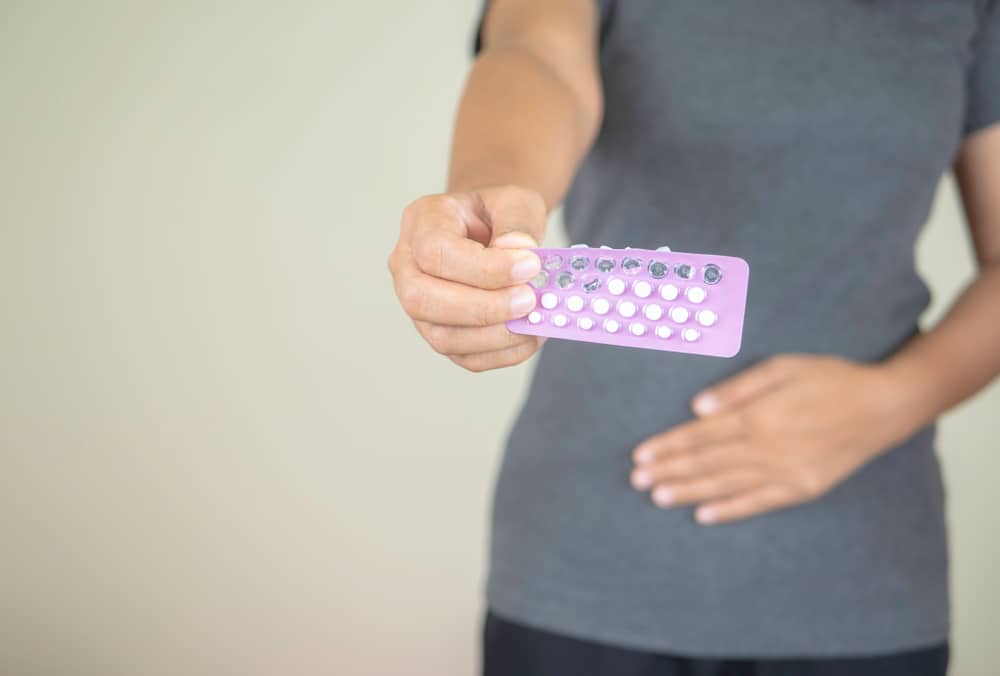 Apparently, smokers were not recommended to take birth control pills. I wonder why? 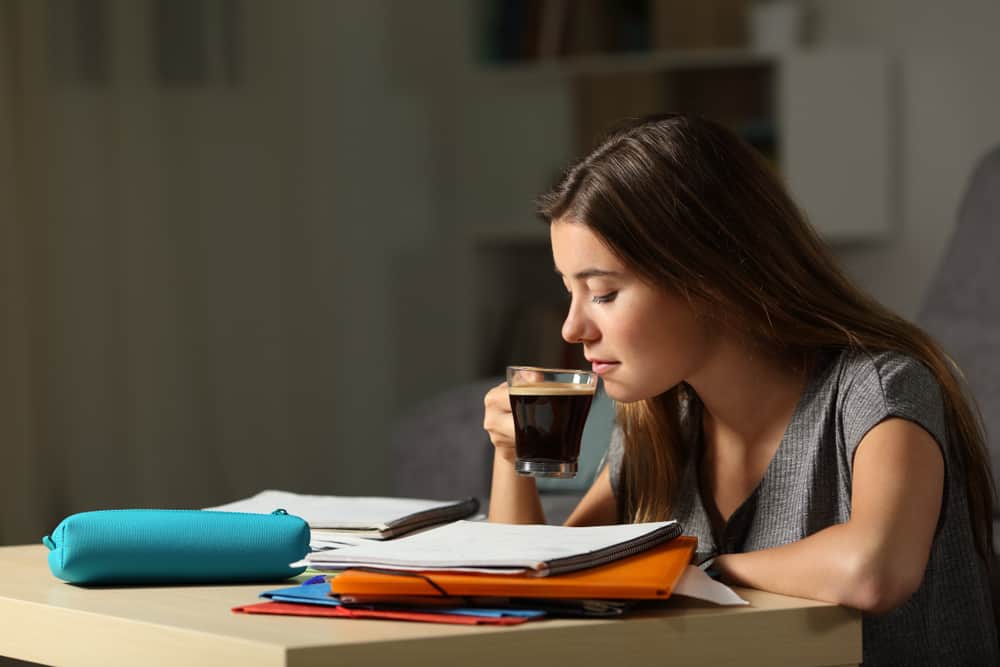 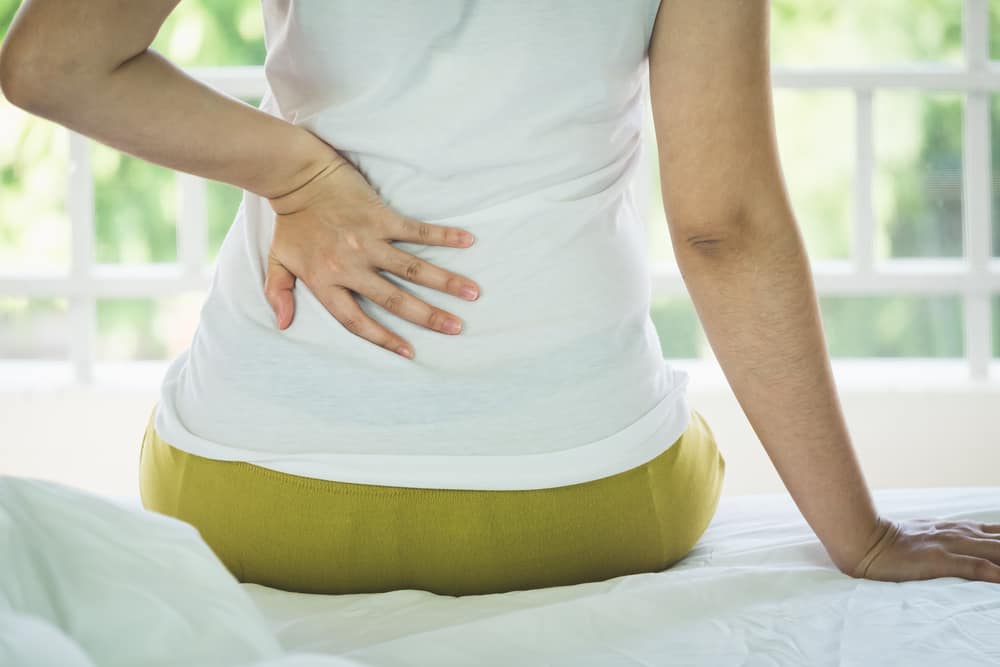